Older readers will remember our fascination and admiration for Scolyt by Marco Merkel after we saw it at the UdK Berlin Rundgang 2011.

Marco has now developed things a little further, reduced the scale and is presenting the project at DMY Berlin 2012.

And not just because of the beauty of the end results.

But because of the thinking and process behind the project.

We’re fairly certain there is absolutely no useful application of the process, other than creating such delightful glass objects. But the fact that Marco got there shows a particular talent. 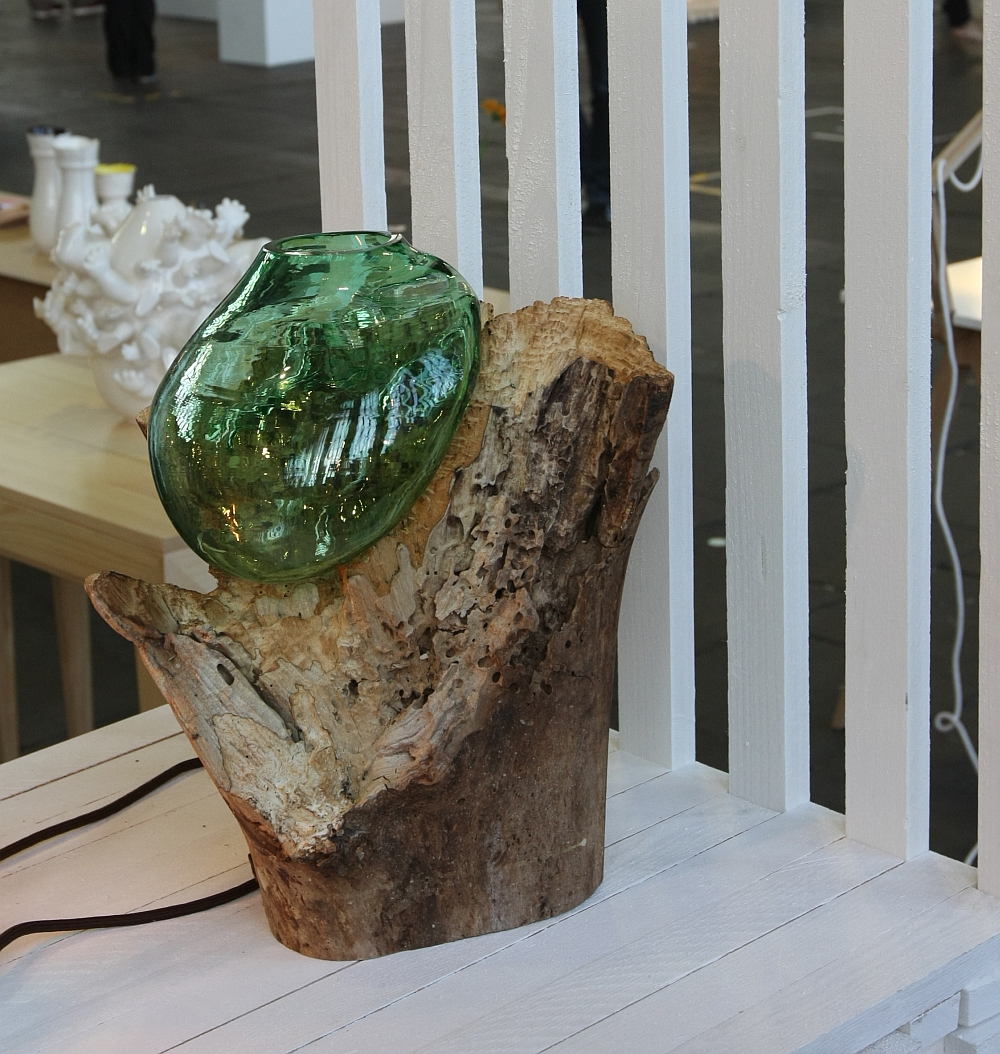 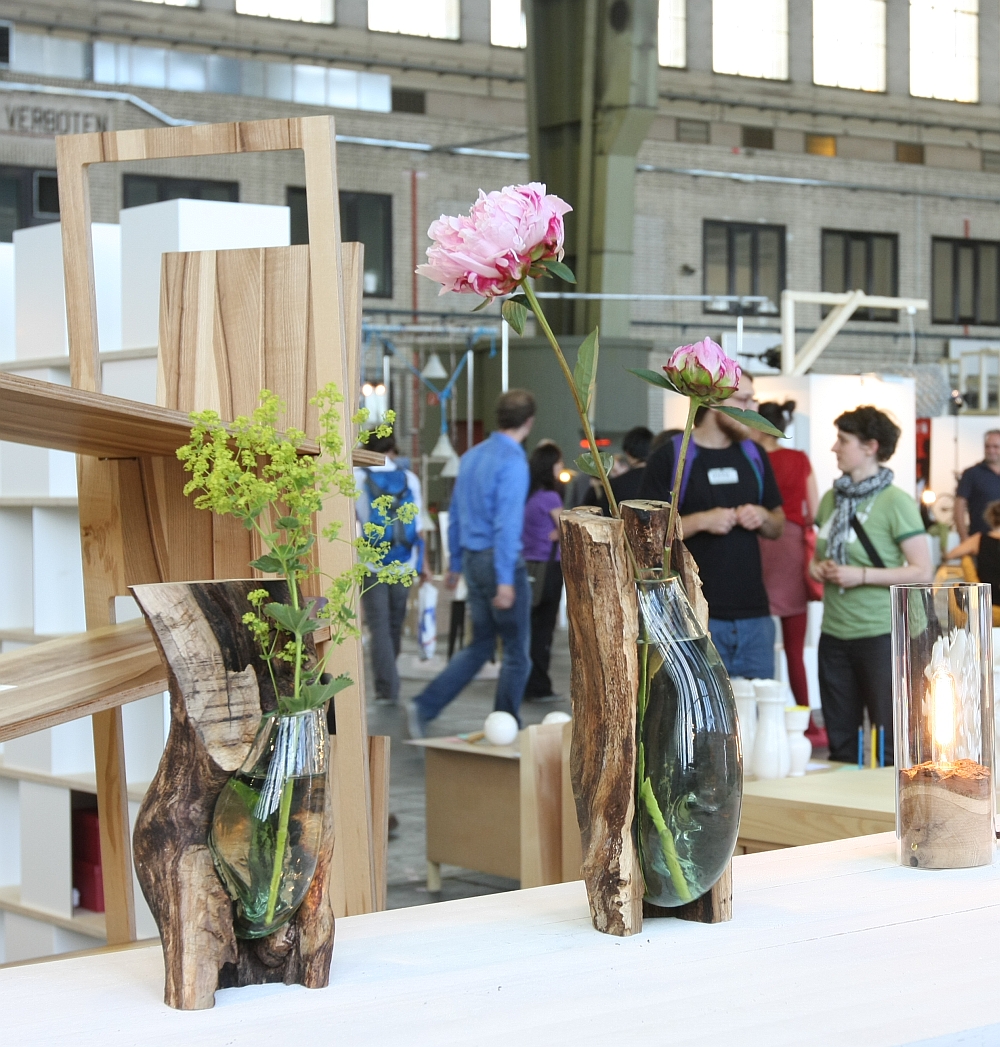