Time was when Leipzig hosted two fayres per year, one at Easter and one at Michaelmas.

The Easter Fair has since given way to a grotesque faux middle ages market. And no we’re not using grotesque as a synonym for the pains and discomforts of the middle ages as reflected in the stalls, shows and characters who compose the market experience. We mean its painful and uncomfortable.

The Michaelmas Fair however has evolved much more agreeably and is now ably represented by the annual Grassimesse.

Established in 1920 by Richard Graul, the then director of the Grassi Museum for Applied Arts Leipzig, the Grassimesse was intended as a platform for craftsmen and which for all should underscore the difference between the products of traditional handicrafts and the mass market products being presented at the Leipzig autumn trade fair.

In the intervening nine decades the Leipzig autumn trade fair has ceased to be but the Grassimesse has gone on to establish itself as one of the premier trade fairs for handicrafts in Central Europe.

For the 2014 Grassimesse some 110 artists, craftsmen and designers will present a range of objects across genres as varied as, for example, jewellery, furniture, and toys.

In addition Grassimesse 2014 features a special exhibition focus on design for children, including a presentation of the nominated projects from the Grassi Museum for Applied Arts “Grassi für Kinder” competition which sought ideas on how to make the museum more accessible for younger visitors, and will also present works from silver and goldsmith students at the Hochschule für angewandte Wissenschaft und Kunst Hildesheim, the Akademie der Bildenden Künste Nürnberg and the Hochschule Wismar.

Full details can be found at http://grassimesse.de 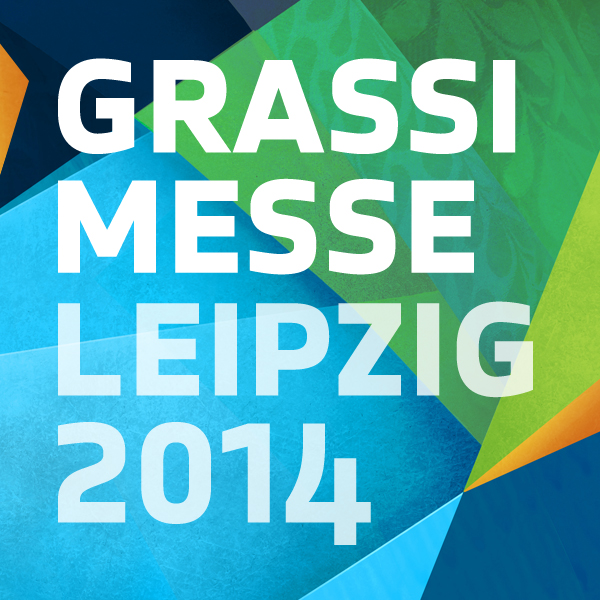