With the exhibition Occupation:Designer MAD Brussels present a small snippet of contemporary Brussels creativity, yet a presentation broad enough to convincingly contradict our position. And serve as a warning of the inherent dangers of sweeping generalisations. 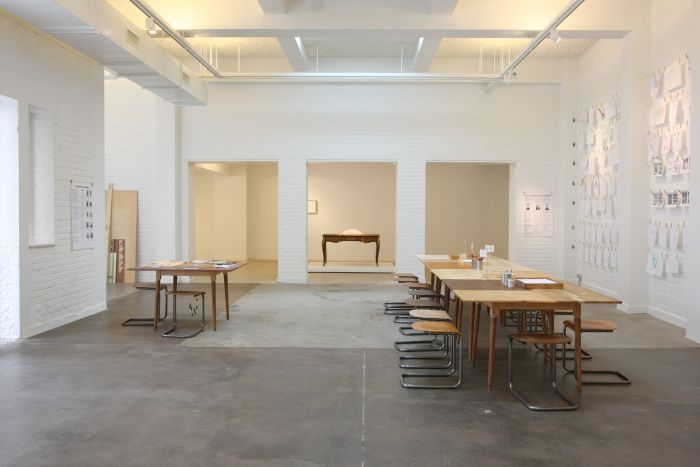 Established in 2011 MAD Brussels is a non-profit organisation responsible for both promoting and supporting Brussels based creativity, and also encouraging international investment in Brussels’ creative industries. By which no-one means those lobbyists who glide, silently, through the city on the hunt for thirsty Eurocrats.

In addition to offering a programme of seminars, workshops and exhibitions, MAD Brussels also offers business coaching for creatives and provides studio space for those taking their first professional steps. While outwith Brussels MAD is one of the partners in the initiative Belgium is Design, who coordinate the annual presentation of Belgian designers at both Milan Design Week and Maison & Objet Paris. And who thus allow us our annual “no it isn’t” “joke”.

In April 2017 MAD Brussels moved into a new office, atelier and exhibition space in Brussels’ downtown Dansaert district, Occupation:Designer is the inaugural exhibition in that space.

Curated by DAMN° Magazine Occupation:Designer presents projects by five Brussels based creatives, projects which present five very different understandings of design, understandings which at times push the design term to its outer limits. Arguably over. 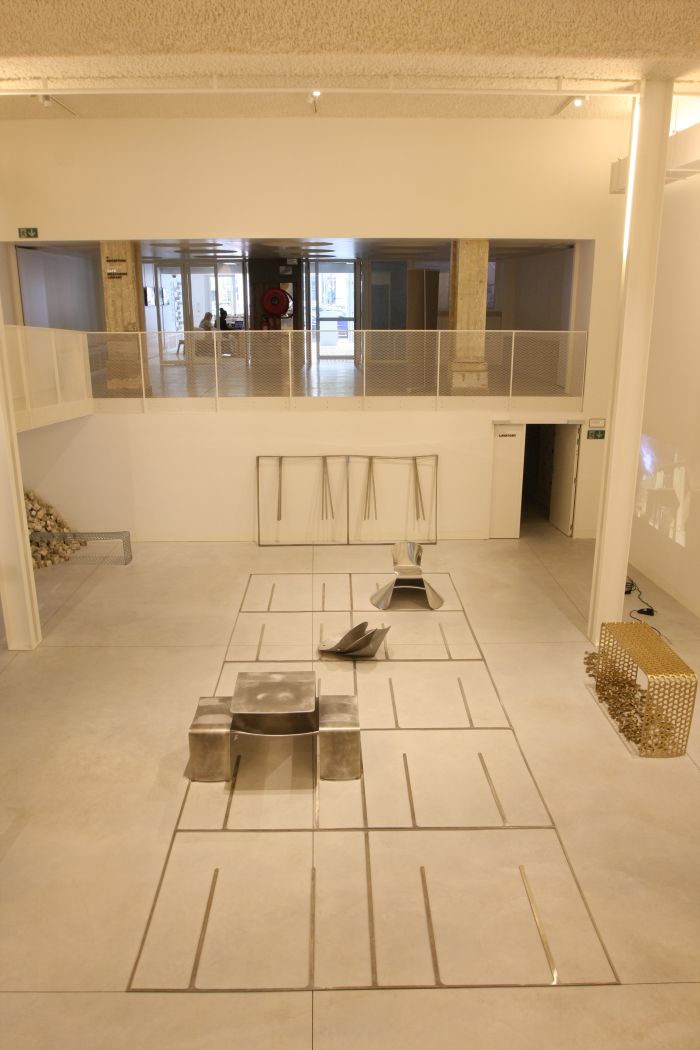 Reactions that can be direct, physical, or indirect, figurative; and in many respects the central feature of Occupation:Designer is the tension between these differing reactions. The tension between, for example, on the one hand the imagery created by Benjamin Loyauté’s small pink Louloupti sweets and the considerations inherent therein on both the war in Syria and memory as a cultural commodity, and on the other Thomas Lommée & Christiane Högner’s ever genial OpenStructures project which proposes a new typology and vocabulary for product design, and which visitors are encouraged to experiment with and, hopefully, understand by doing.

Occupation:Designer can of course also be understood as accusing designers of being self-occupied, often a very valid accusation. MAD don’t make such an accusation, the exhibition is however a reminder that designers exist as part of wider society and have a responsibility to that society. Not just to their creativity. Aren’t artists. Something arguably best represented through Market by Annelys de Vet which presents a mix of products created in Brussels, with a particular focus on social sustainability and products produced and distributed in context of Annelys’s “Disarming Design from Palestine” project which seeks to bring an alternative voice into discussions around Palestine while at the same time encouraging and supporting Palestinian creatives

This idea of alternative voices and the role of designers in disseminating them is also reflected in Annelys’s second project “Subjective Atlas of Brussels” which uses the exhibition as a platform through which to create, with the help of visitors, an atlas which reflects contemporary Brussels beyond what she refers to as the “simplistic media images.” A not unimportant exercise in present day Brussels. 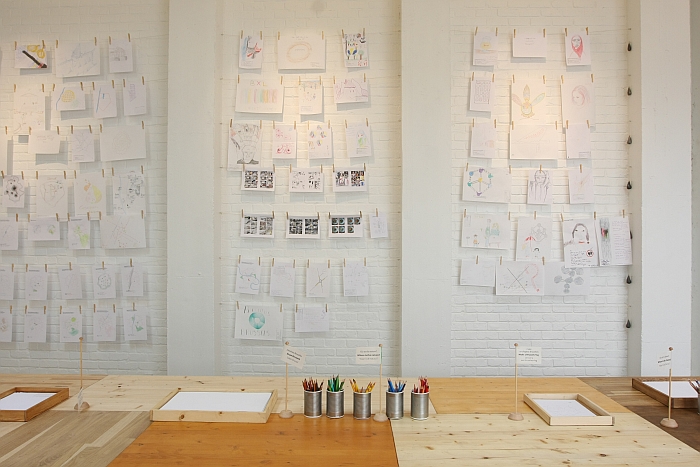 Occupation also implies being under control of foreign power, which the MAD HQ, in effect is; the exhibition stretching from the basement where Xavier Lust explores the inspiration of nature, symbols and fluids in his design process, up to the first floor cafeteria where Laurence Soetens‘s video Food Fiction explores the social and cultural contexts of food and eating and out onto the terrace where Bas Smets investigates urban landscapes and buildings as landscapes in the urban environment. The inherent tension meaning that wherever you may be, you are always aware that external forces are at work.

As we learned from the exhibition Panorama at ADAM, Brussels Design Museum, an important role in the development of Belgian design was played by the Brussels Design Centre. Operational between 1964 and 1985 the Brussels Design Centre was responsible for promoting Belgian, and took thereby an exclusively formalist approach, in effect, pretended craft didn’t exist, didn’t promote for example pottery or carpentry. A position which confuses our contemporary sensibilities but at the time was logical, reflecting as it did the rise of the industrial designer, the designer for industry.

In our post-industrial, post-consumerist?, world design takes on new forms, new definitions of the term design arise, and any institution aiming to reflect contemporary creativity must present all these. Must expose them to critical reflection. Must allow a broad public to reflect on the value, or otherwise, of the positions

The variety and scope of the projects presented in Occupation:Designer allows just that, each project having the space it needs to be considered individually, while remaining firmly in discourse with the other projects.

Full details, including opening times and other MAD activities, can be found at www.mad.brussels 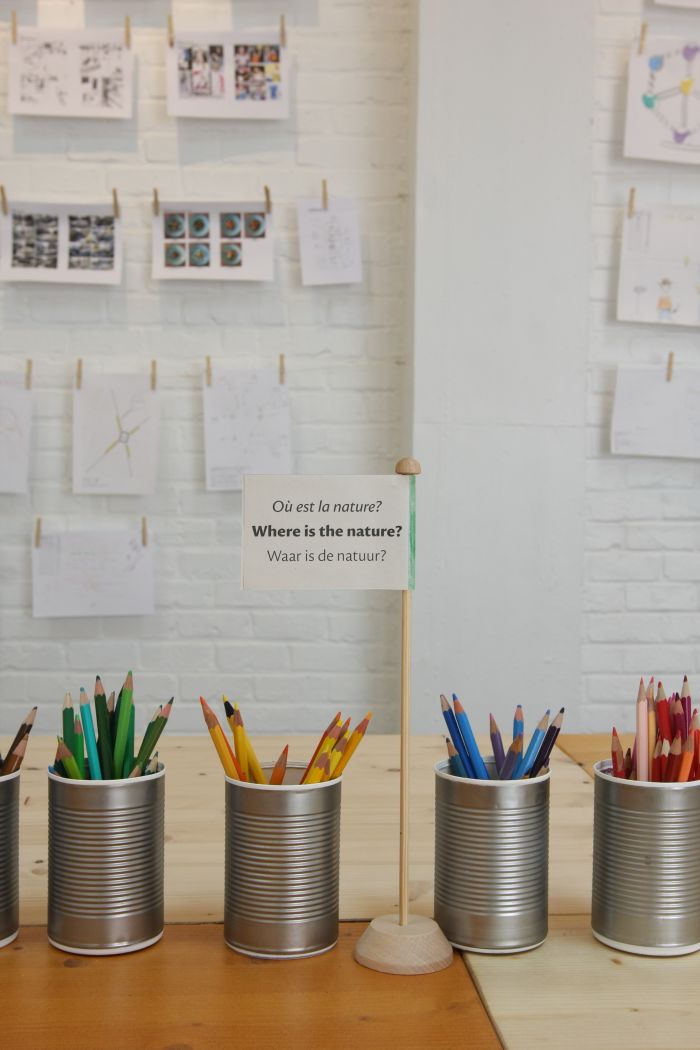 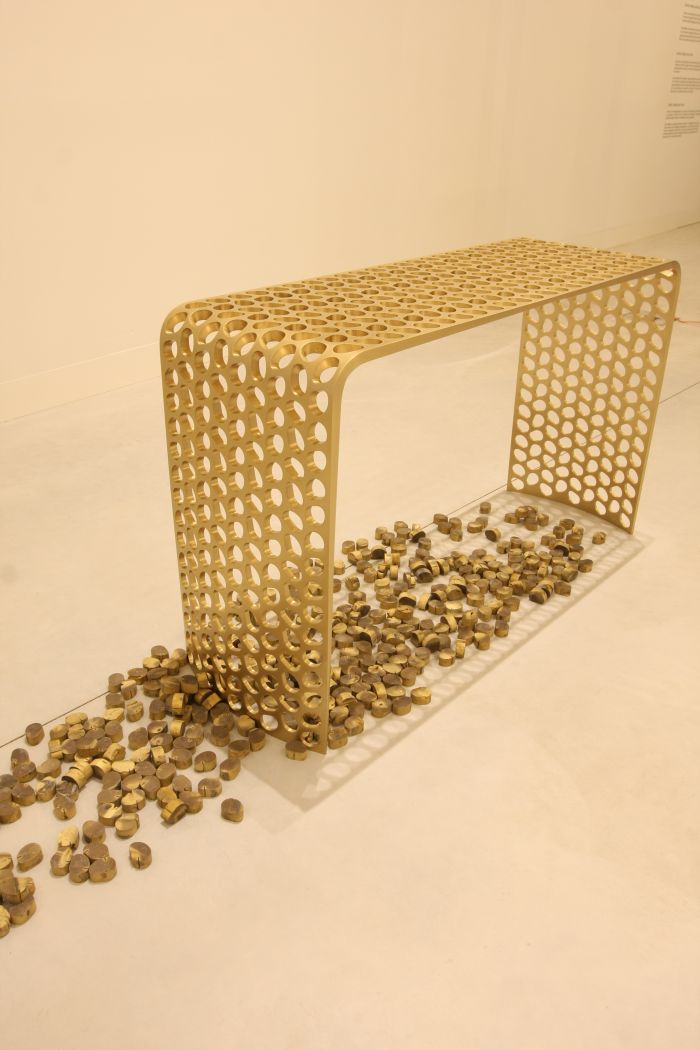 Continents by Xavier Lust, as seen at Occupation:Designer, MAD Brussels

OpenStructures lamp, and the all important grid, from Thomas Lommée & Christiane Högner, as seen at Occupation:Designer, MAD Brussels

Candy Heap Sale and Other Stories from Benjamin Loyauté, as seen at Occupation:Designer, MAD Brussels 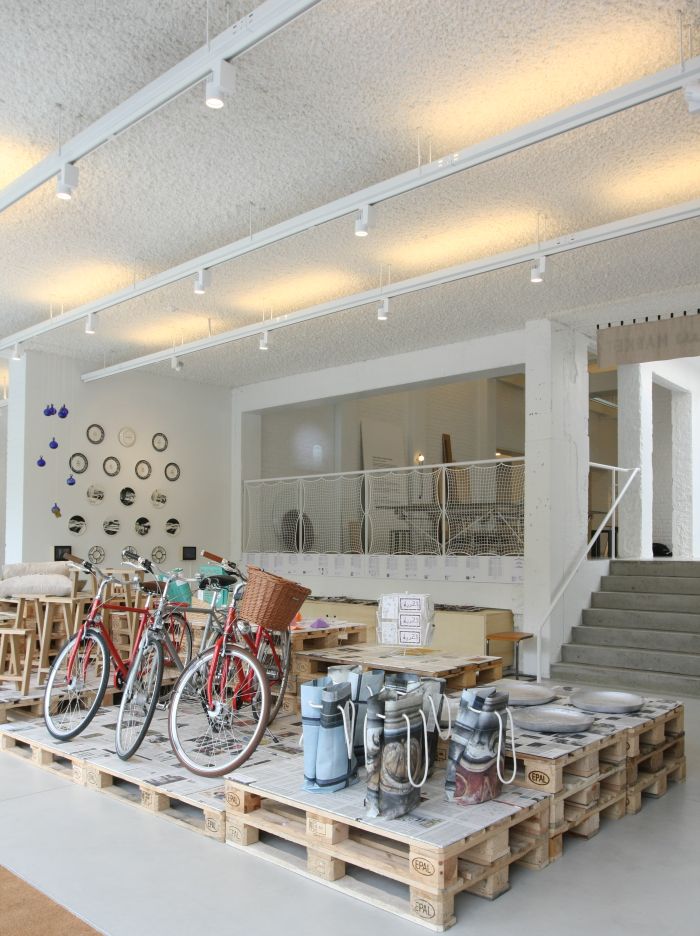