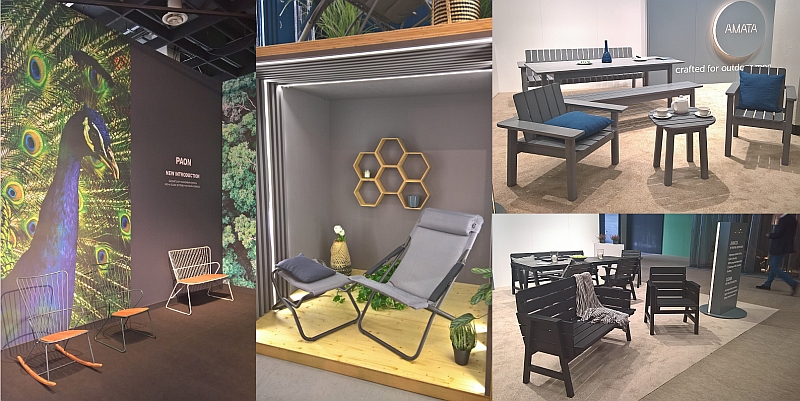 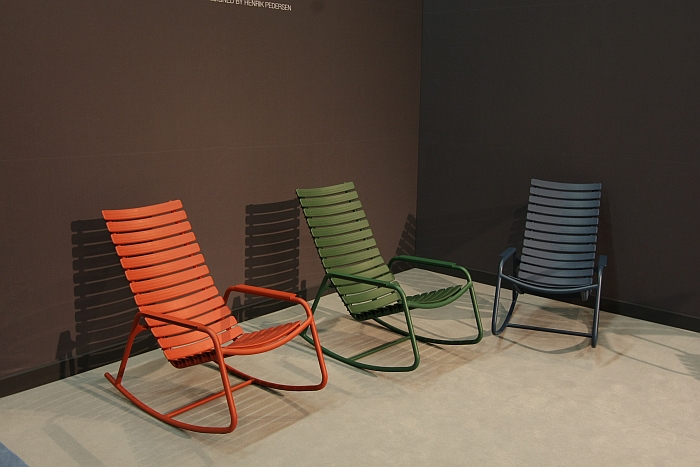 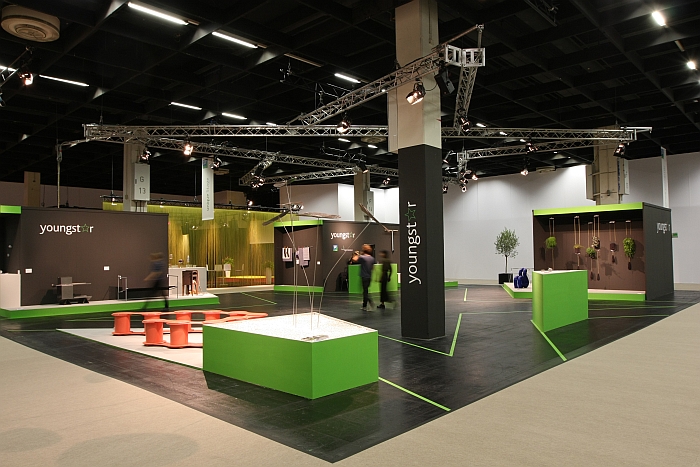 It is a fact, if not a universally known fact, that the New York Museum of Modern Art’s 1940 “Organic