Since 2000 Utrecht has been home to, when not the world’s longest poem, then certainly the world’s longest-term poem: running its way down Oudegracht through the heart of the inner-island, De Letters van Utrecht is extended every Saturday by the addition of a new letter, a process planned to continue ad infinitum. And which is in many ways similar to how smow blog posts are formed: we start writing, adding new words at regular intervals, without any real plan, far less any intention, ever to stop, but rather to just keep going on and on and on and on and on and on…….

As we strolled down Oudegracht towards the Hogeschool voor de Kunsten Utrecht’s Exposure 2018 Graduation Exhibition the last letter set was number 965, was to be the first letter of a new word, and was a Z. But what would the new word be? Zaaien? Zaakkennis? Zakken, zalig, zalf, zagen, zangliefhebber, zakdoekjesboom, zandloperdolfijn?

Putting down our dictionaries we headed for the Hogeschool voor de Kunsten Utrecht……. 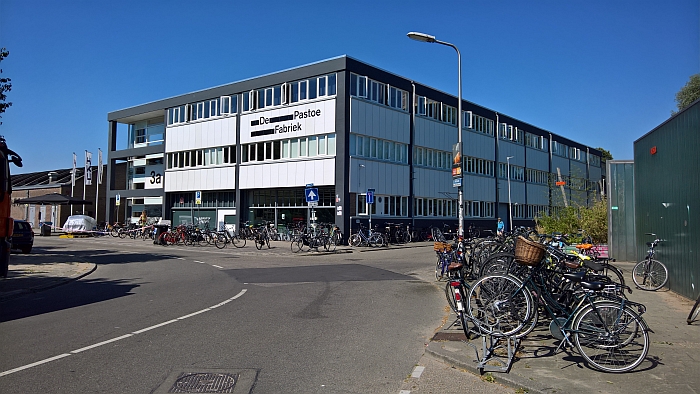 Klaarhamer according to Rietveld. Craftsman, frontrunner and innovator at the Centraal Museum Utrecht 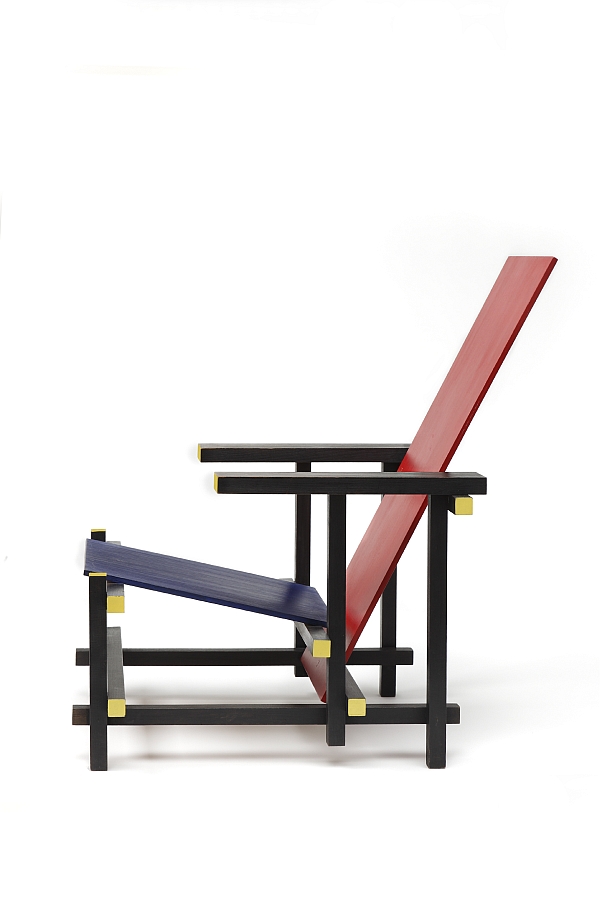 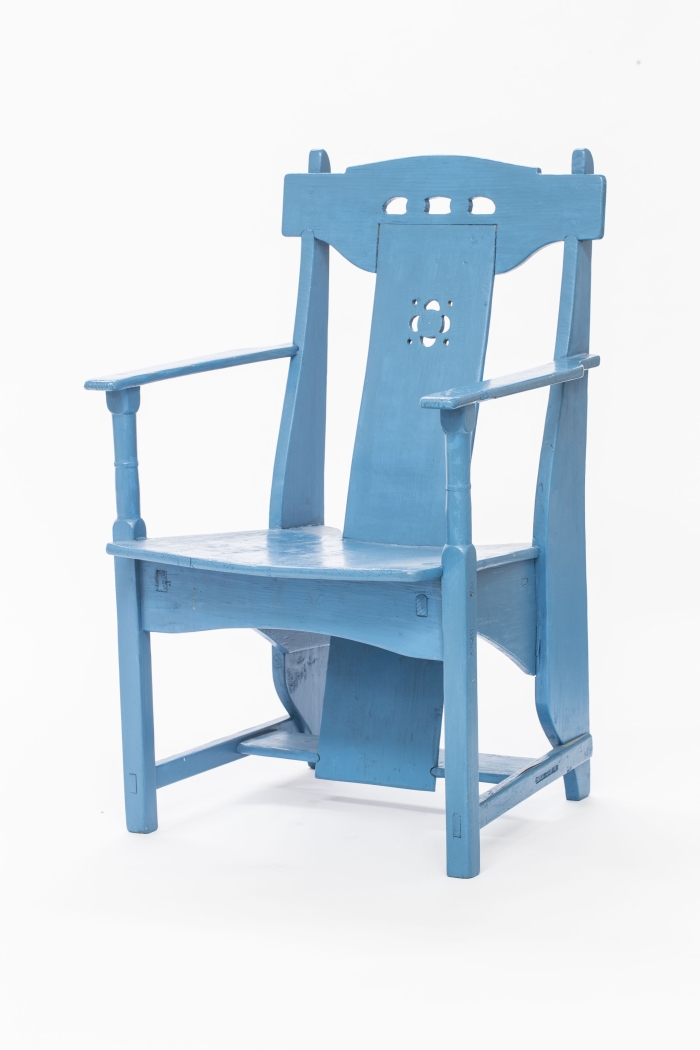 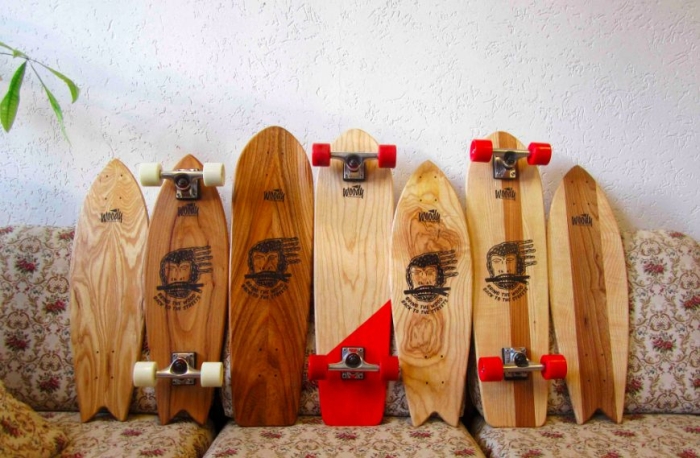 No sooner had we published our post on the innovative high-tech world of silbærg snowboards, than we received information on