Last week we, finally, made our first visit to Design Miami Basel.

Those galleries who concentrate on new contemporary design generally make their money in that they organise limited editions of concept pieces by designers – which they then sell. Or they buy up “first editions” of pieces of new works that may, they hope, eventually go on to become design classics. 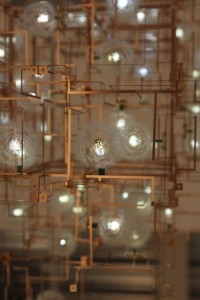 The modern works on display in Basel ranged from those that are, if we’re all honest, more works of art than design, such as the truly monumental “Fragile Future Chandelier 3.1” by Lonneke Gordijn & Ralph Nauta at Carpenters Workshop Gallery to pieces of high-class product design that genuinely impressed us, a wonderful example being the light sculptures “Well of Life” by Arik Levy at Priveekollektie.

Most entertaining was seeing works such as Oskar Zieta’s Plopp or Endless by Dirk vander Kooij, products which we can remember making their design fair debuts as revolutionary, if still faceless, wonders.

Amongst the older designs on offer the two categories that most appealed to us were without question the architectural pieces and the one-off/location specific pieces. The older versions of products still in production not really floating our boats. See below.

In the second category Dansk Møbelkunst Gallery, for example, had some wonderful examples of non-series pieces from Arne Jacobsen, including a delightful Easy Chair created as part of an architectural project and some very simple, almost cheekily so, drawers made for, and salvaged from, his SAS Royal in Copenhagen.

In the architectural category we loved the Le Corbusier staircase on sale at Galerie Downtown – François Laffanour, And of course Galerie Patrick Seguin’s installation with the construction of Jean Prouvé’s 1944, 6×6 Dismountable House. Both wonderful reminders of the origins of the industry from which we now feed. 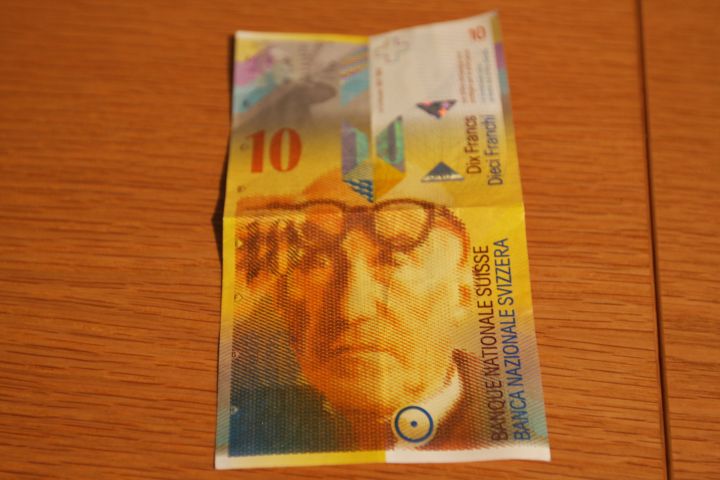 Despite the many, many high points at Design Miami Basel there were a couple of clouds.

And we don’t just mean those from Asif Khan. (Cheap gag. Sorry)

The first one was learning that museums are among the galleries most important clients.

For us that is wrong.

We understand that when someone wants to set up a private bus ticket museum that they should have to source their own exhibits.

But when we’re dealing with national museums that exist to preserve culturally and historically important artifacts for the common good: Shouldn’t they be given such things as a matter of course? Free?

Does a private collector really have an equal right to an early Mies van der Rohe chair as a museum?

Is the perceived market value of a lamp calculated on the basis of its provenance and raritey comparable with its historical value based on its cultural importance?

In such questions we simply cannot follow the “free market” arguments of galleries.

It is correct that museums shouldn’t have the right to simply expropriate owners as and when the mood takes them. But when something comes on the market should museums not have first bags? We say yes.

While accepting the impracticality of regulating such a system and of deciding which pieces should go to which museum.

We know the same argument exists in the field of art. And our opinion is the same.

Where something is culturally or historically relevant it must belong to the public domain.

And secondly, after several hours wandering round Messe Basel Hall 5 we reached the unavoidable conclusion: We’re not the collecting types.

If other people actually want to own them. That’s obviously fine by us.

We’re just glad they exist and glad that there are and were creative minds who made them possible.

That said, we’re very glad we went, glad we experienced it. It’s just not our world. But we’ll go back next year… just to see if the organisers have plucked up the courage to drop the “Miami” from the name.

You can see a few of our Design Miami Basel 2011 highlights in our facebook gallery. 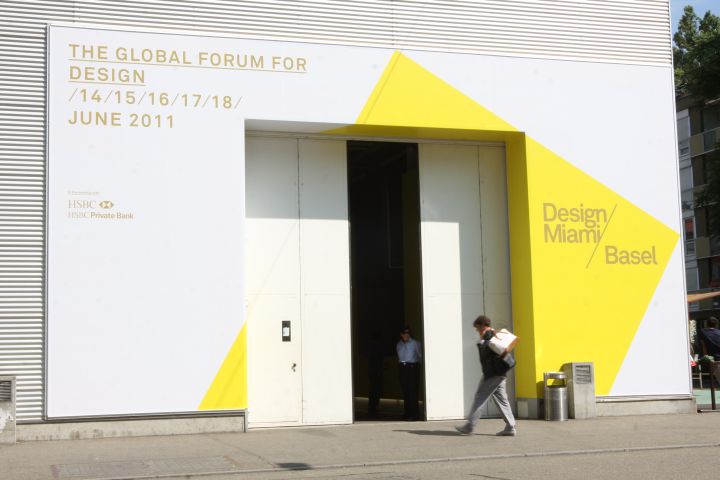