Returning to Berlin from Einblick at the Fachhochschule Potsdam the next stage on our 2011 summer tour was Rundgang 2011 at the  Kunsthochschule Berlin-Weißensee.

The 2011 Product Design Graduate Show was staged in a former supermarket under the title “Kaufhalle wird Kunsthalle” – a name which translates as “A Supermarket becomes an art gallery” and which for us was a very fitting title because although there were a couple of projects that we enjoyed looking at, there was nothing that we would have been interested enough in to actually purchase. 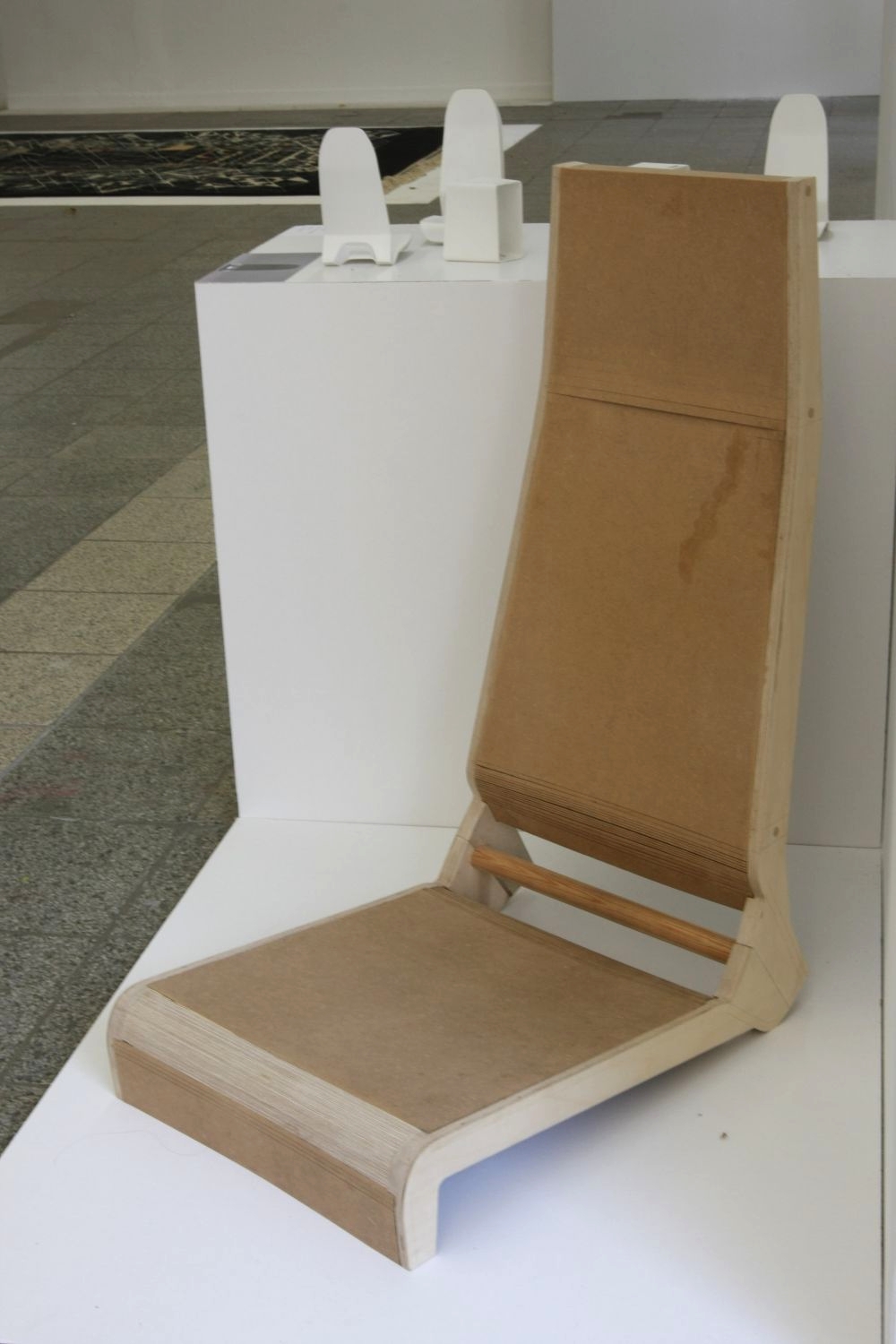 A good example being the seat/lounger from Eva Burkhardt. In our opinion an interesting and valid enough product; but not a project that – at least in our interpretation – sprang any conventions or created anything new.

On the main Campus, aside from the ever popular chance to relax in the spacious College Garden, the two seminars that most appealed to us were 3D Paper and Lichtes Porzellan.

The idea behind 3D Paper was to find high-end uses for paper, with the ultimate aim of replacing plastic as a production material. In addition to the inventive exhibition layout the two products that caught our attention were Cottonphones – a set of paper headphones by Mahoma Niemayer – and a bike saddle from Wilhelm Martin.

Both looked good and had a nice, thought through and intelligent design – obviously a question mark hangs over their durability. But it’s a student semester project, and in such cases the practical question of the usability always takes second place. First place is always the approach to the project.

Lichtes Porzellan did pretty much what it said on the tin and presented a series of light objects created from porcelain – and designed to allow porcelain to appear in a new light.

In addition to Pendulum by Lisa Dannebaum we were very taken with c one2 from Eva Isabelle Hotz, a lamp with two bulbs, one atop and one abottom, a porcelain tube which created an effect somewhere half-way between something you might have found in Scottish farmhouse at the start of the 20th century and a spark plug.

May not sound that positive – but is. Definitely.

For us one of the advantages of the KHB over other institutions is its relative small size – a fact that means at the Rundgang one does have the chance to view the work of all departments.

Admittedly we didn’t, or at least not to such an extent that we could confidently write about them.

The reason being that having spent a highly enjoyable and informative morning in Pankow, we had to get back in the tram to head across town to Rundgang at the Universität der Künste Berlin.

We’ve uploaded a selection of photos from the Kunsthochschule Berlin-Weißensee Rundgang 2011 in a gallery @ facebook.com/smowcom 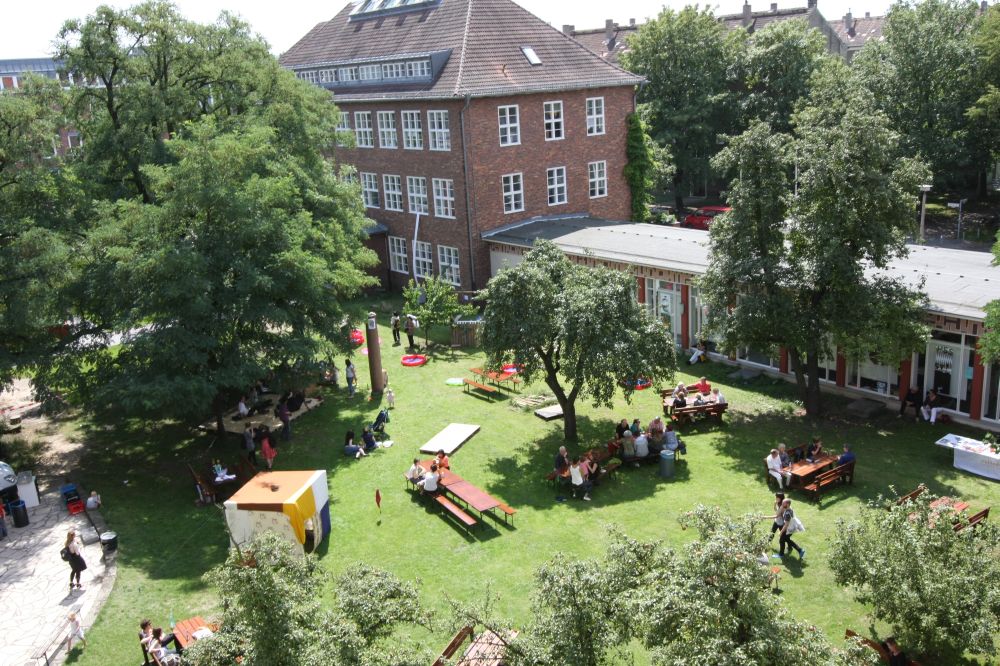