“Since the founding of the museum in 1864 there has been an ongoing committent to honouring the statute of the house, namely, to promote the art industries and the arts and crafts and to develop the taste of contemporary society”1

So noted the, then, Österreichisches Museum für angewandte Kunst’s Director Wilhelm Mrazek in the catalogue to the museum’s 1969 exhibition Sitzen 69, Sitting 69, an exhibition which sought “to develop the taste of contemporary society” in terms of sitting/seating.

And that through a presentation of (largely) wooden chairs, several of which dated back to the 1930s and 1940s………

With the showcase Sitzen 69 Revisited the, now, MAK – Museum für angewandte Kunst initiate a debate on the apparent contradictions inherent in Sitzen 69, and on the wider question of the mediation of design, through a presentation of objects presented in 1969 juxtaposed with some of those chair designs that weren’t. Chair designs that one may have, reasonably, expected should, would, have been……

1918 was a bad year for the Wiener Moderne, losing as it did with the deaths of Koloman Moser, Egon Schiele, Gustav Klimt and Otto Wagner four of its leading protagonists.

To mark the centenary, and help underscore the important role Vienna played at the turn of the 19th/20th century in the development of art, architecture, music and literature, museums across Vienna are staging a wide range of specially themed exhibitions throughout 2018; the Hofmobiliendepot – Imperial Furniture Museum – taking the opportunity to celebrate not only Otto Wagner, but his younger contemporaries Josef Hoffmann and Adolf Loos. 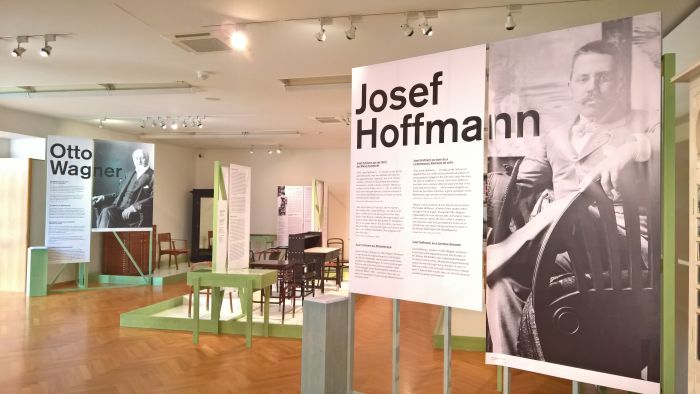 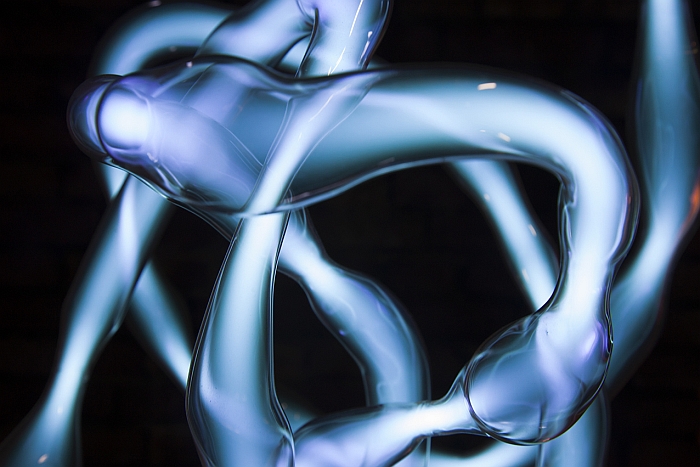 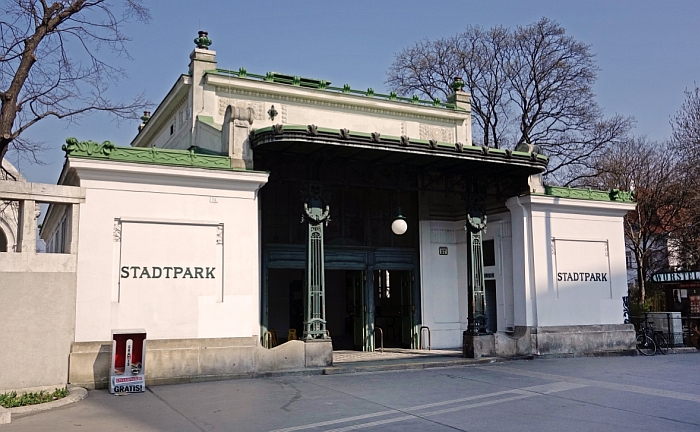 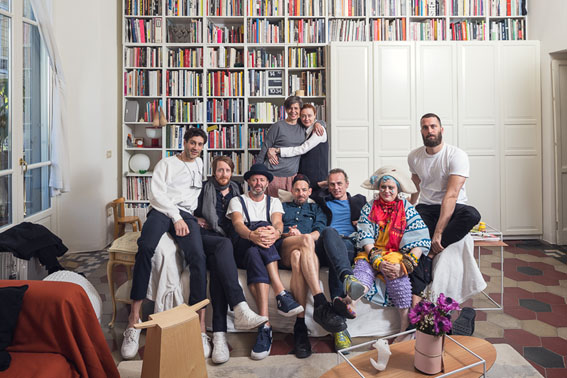