Much as with “Bauhaus”, “Memphis” is all too often popularly reduced to a “style”, something one can “recreate”. 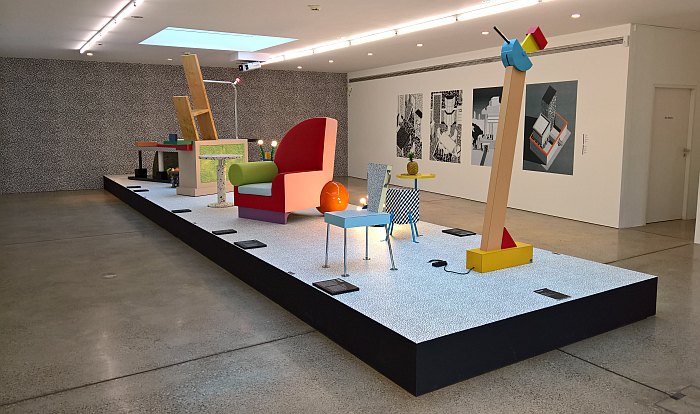 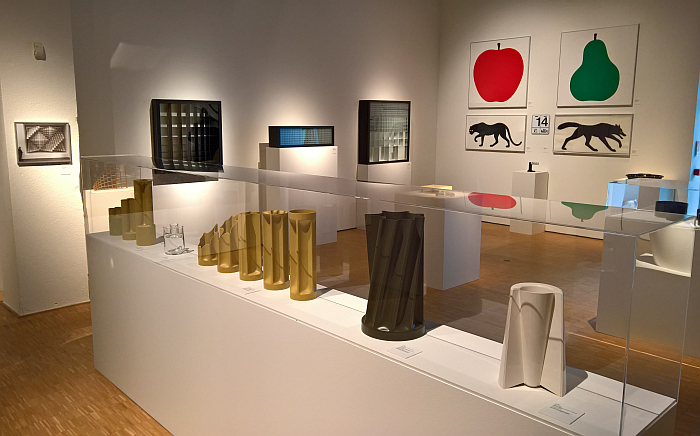 Aside from the, inevitable, consolidation the main theme at Milan Furniture Fair 2019, and the one which occupied us much more than that which was on show for our perusal, is/was the international furniture industry’s increasing hunger for data; a hunger which embodied itself at Milan 2019 in a exponential surge in the number of manufacturers requiring potential stand visitors to either pre-register, submit a business card or have their Fair ticket scanned before being allowed onto the stand.

No data. No entry.

And a state of affairs on which we have penned several hundred (agitated) words; but, this is neither the time nor place for them. We will however return to them at a later date, not least because the scale of the shift we witnessed at Milan 2019 suggests that as a development it is on it way to becoming standard. Which ain’t good.

And in that sense, and as ever accepting we may have missed one or two gems, not least because we decided against sharing our data in order to view new items of furniture manufacturers had, allegedly, brought to Milan to promote, and so subsequently weren’t on a lot of stands, a smow Blog Milan 2019 High Five!! 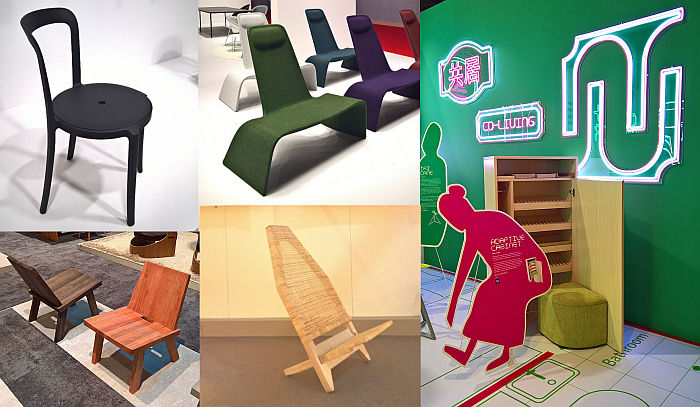 Any anthology of 20th century design would by necessity feature a very, very long chapter on Italy. With Storie. Il Design Italiano the Triennale Design Museum Milan sketch out how the narrative of such a chapter could develop, highlight key moments in the plot development and introduce the most important protagonists. 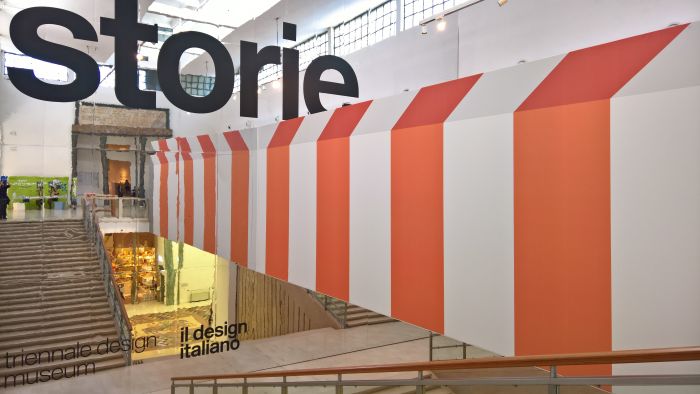 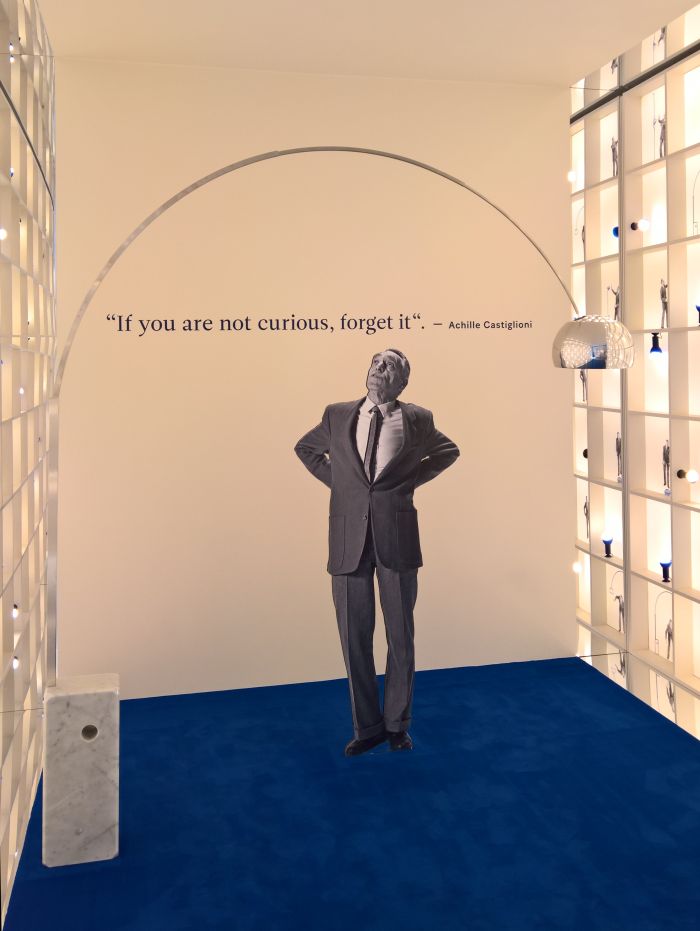 Curated by Carwan Gallery Beirut co-founder Nicolas Bellavance-Lecompte, Unsighted presents projects by eight international designers; the title making reference to the fact that the designers weren’t told for what they were being commissioned, had no external context; were working, as it were, Unsighted. 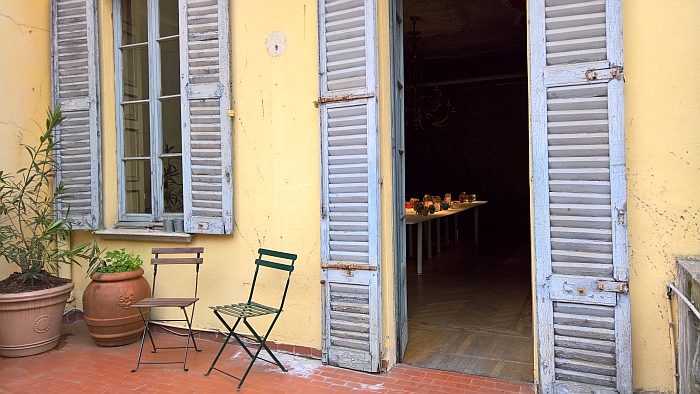 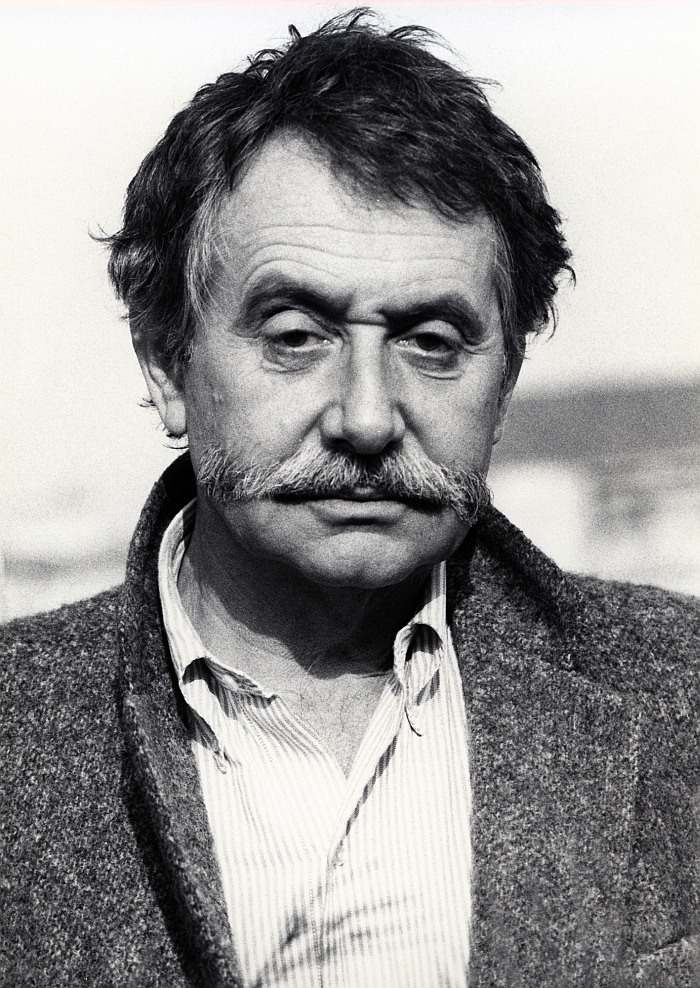 “When I was very small, a little boy of five or six years old, I was certainly no infant prodigy,

Unbelievably, Eindhoven based design studio Daphna Laurens have never, ever, participated at Salone Satellite, that section of the Milan furniture 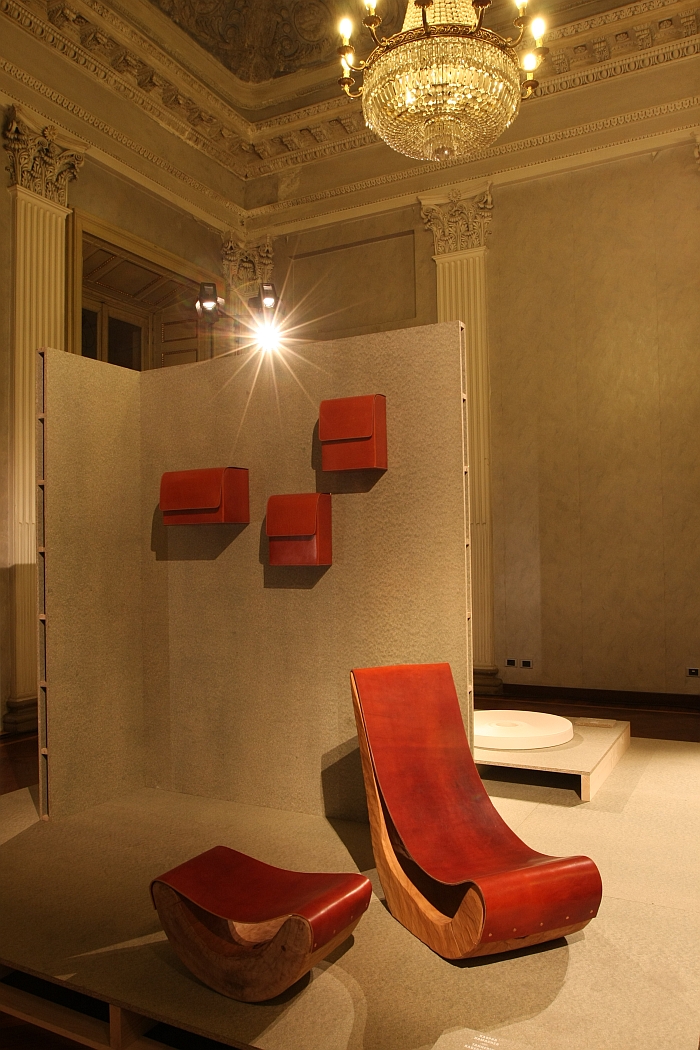 As we believe is now traditional at this time of year….. ….. every year at Milan Design Week the Belgian 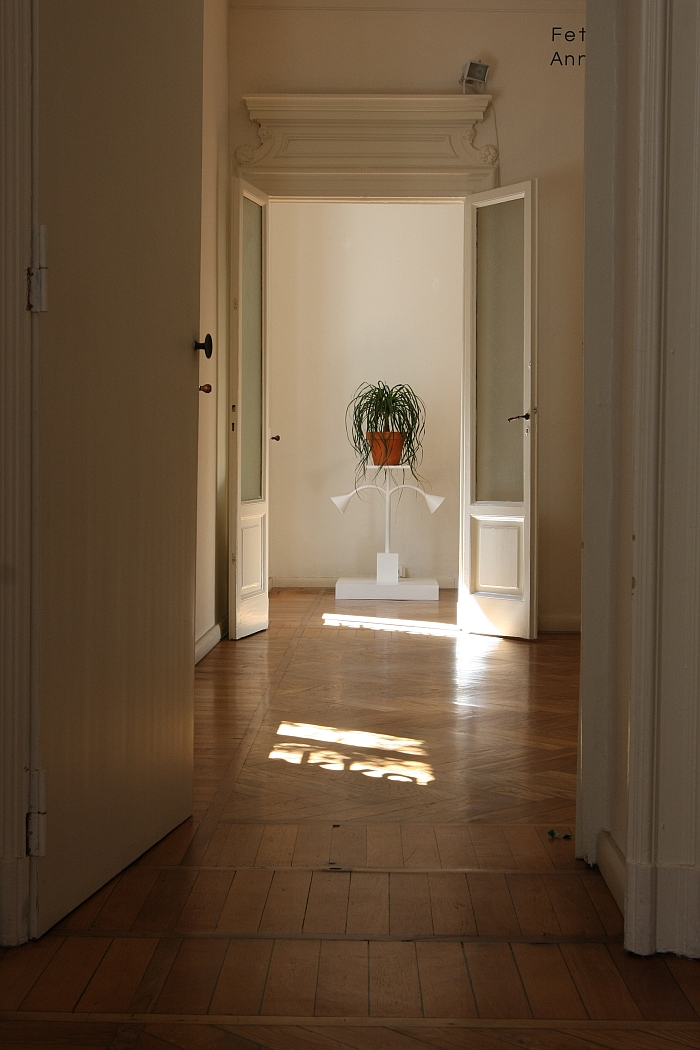 It’s been a good long while since we last posted about the Hochschule für Gestaltung Karlsruhe’s kkaarrlls collection, and thus