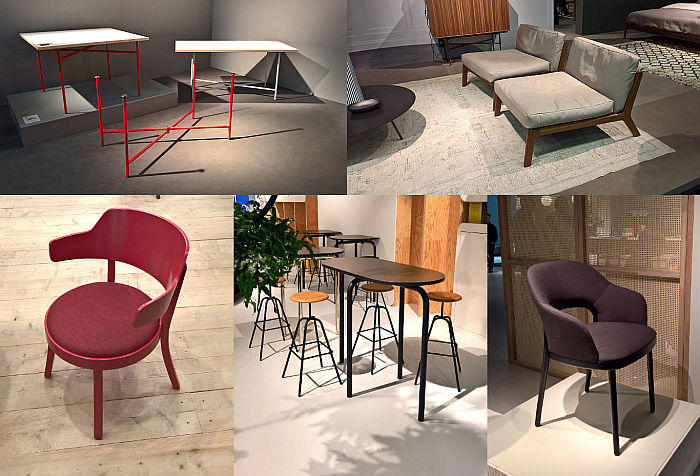 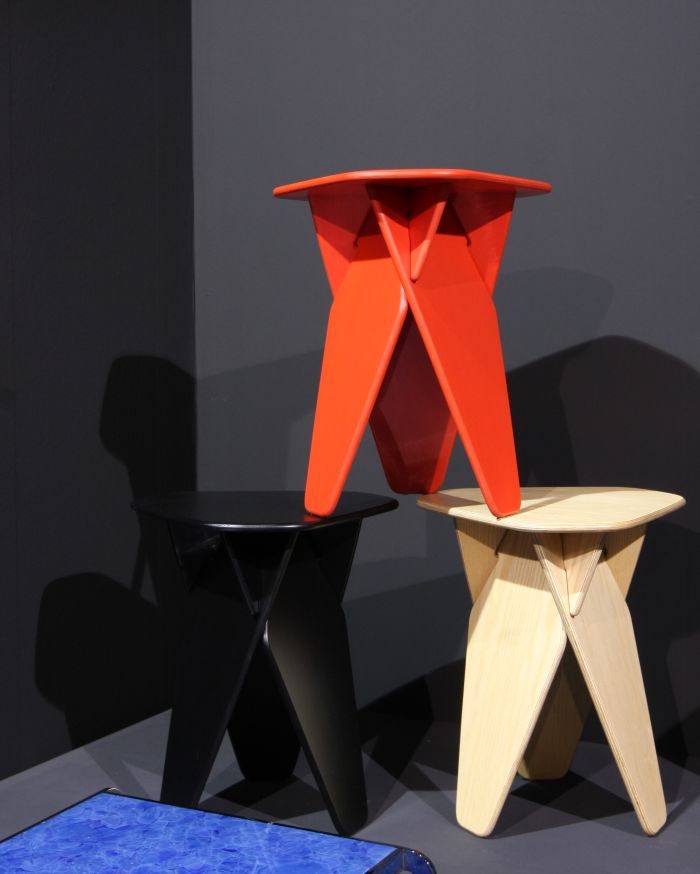 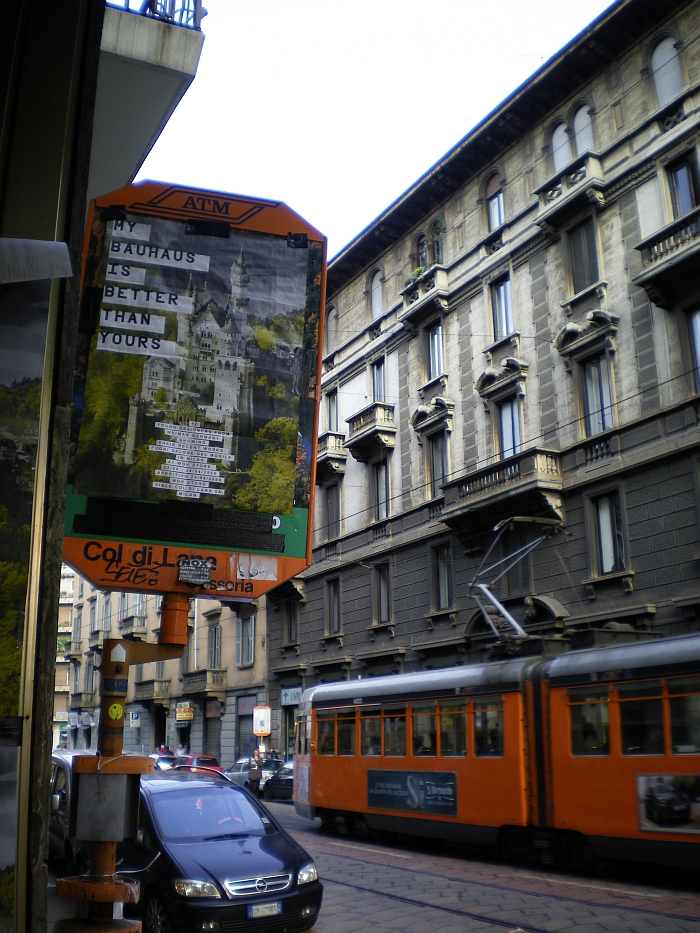 Back at Milan 2009 we stumbled by chance across “My Bauhaus is better than yours”, an exhibition featuring works by

2016 sees Augsburg based manufacturer Müller Möbelfabrikation celebrate their 20th anniversary, and to mark their round birthday the company have 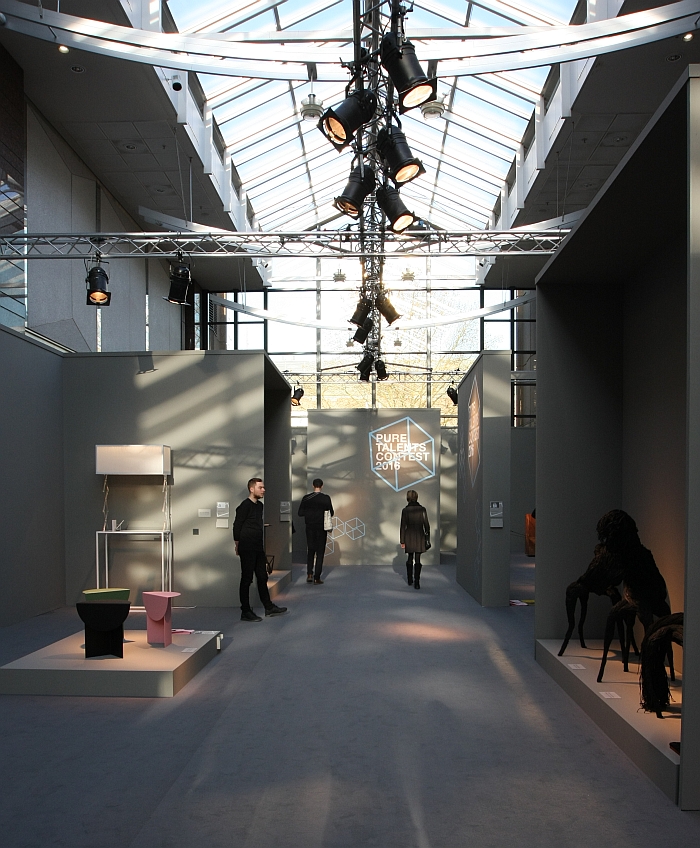 In our post on Plug Lamp by Form Us With Love for Ateljé Lyktan, we posed the question “where in

Contrary to popular legend, a change is not as good as a rest. It’s better. For whereas after a rest 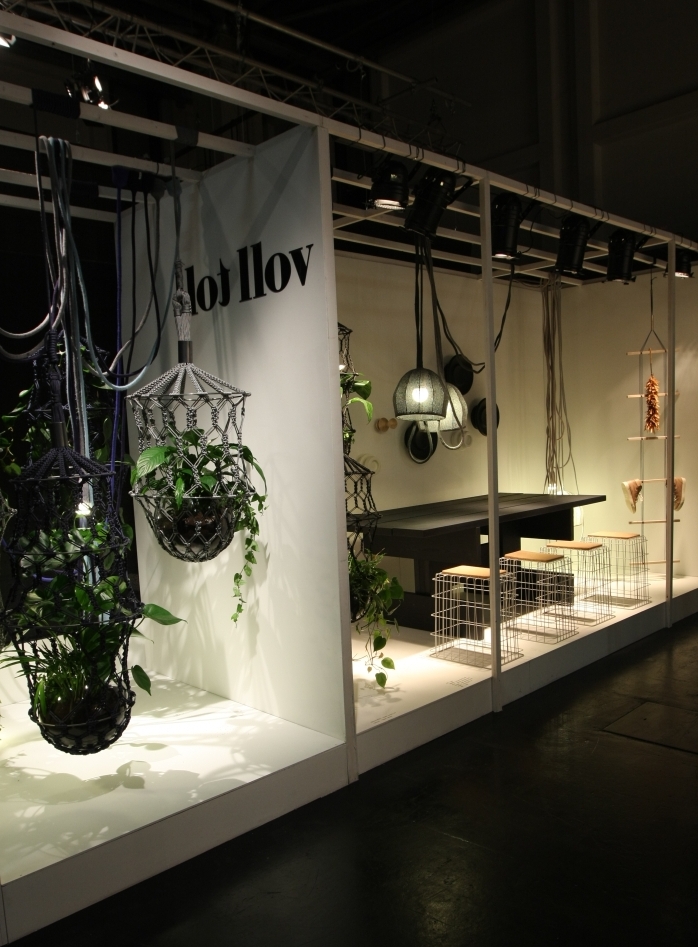 We remember very clearly the first time we saw the work of Berlin design studio llot llov: it was at 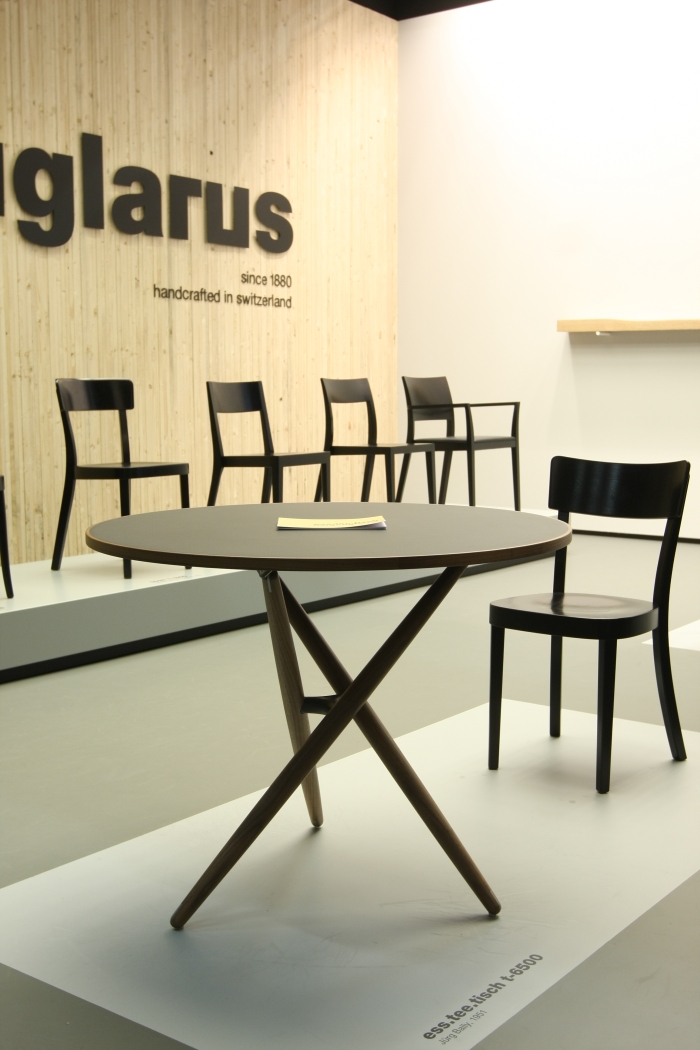 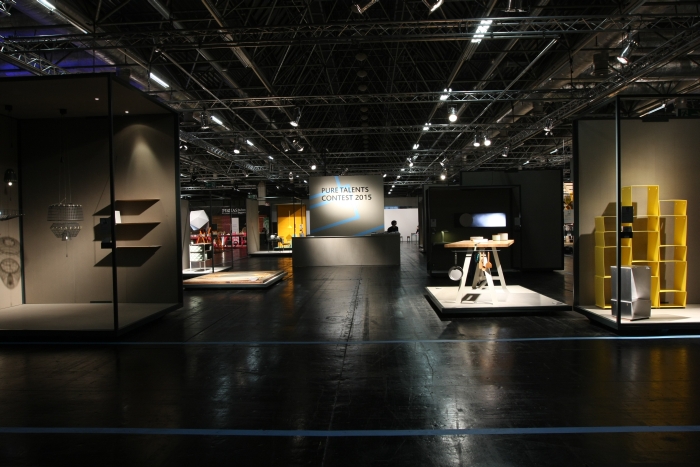 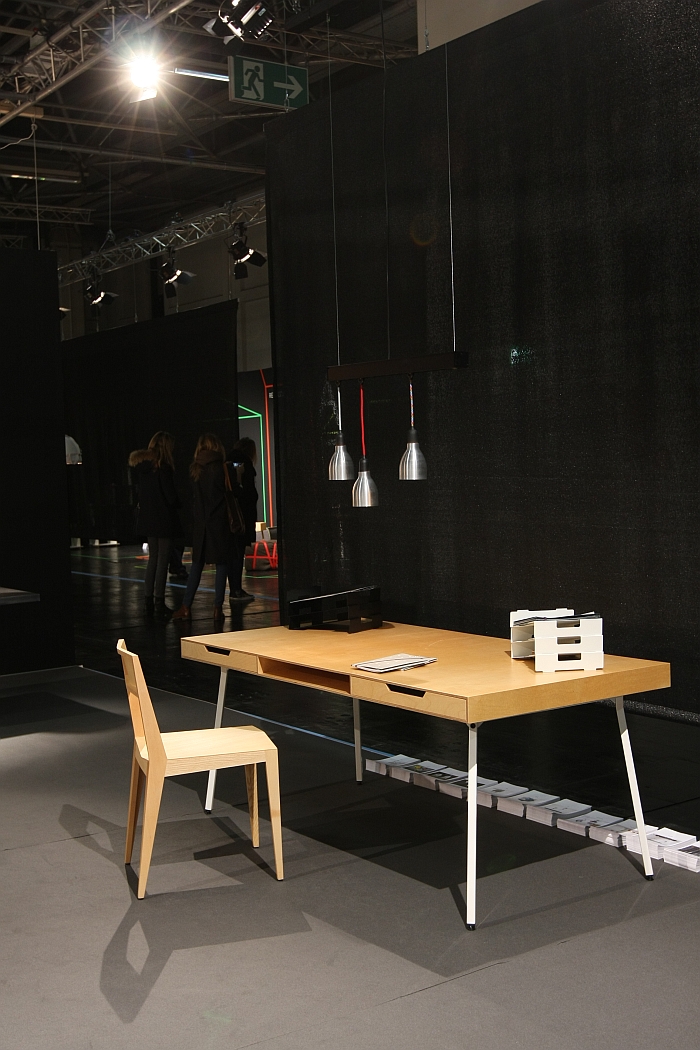 As regular readers will be aware, for us there are two characteristics which define a proper desk: drawers and an