“The placing of foam mattresses, spring mattresses, and the like, on bed frames made of wood or metal is familiar”, notes a July 1966 patent application, and it was. However, it continues, “bed frames of this type are heavy, continually take up one and the same space in a room, must be dismantled if they are to be moved to a new location, and represent a major obstacle in context of cleaning the bedroom.”1

Which, certainly in the early 1960s, they were and did.

But what is one to do?

Verner Panton had an idea.

An idea that may not count amongst his better known projects, but is a project that allows one to approach a better understanding of the work and career of Verner Panton……. 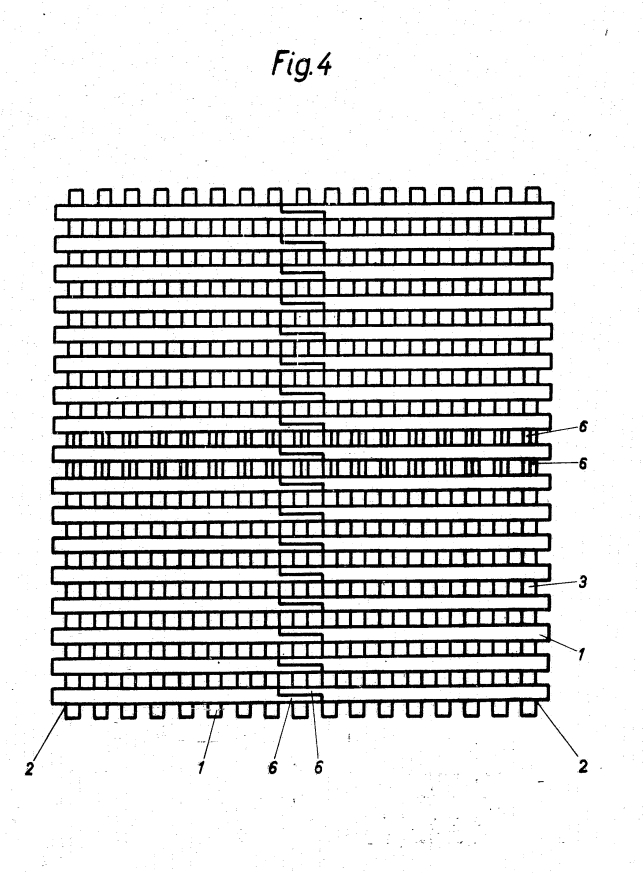 And the situation in 1968 wasn’t very different.

With the exhibition 68. Pop und Protest the Museum für Kunst und Gewerbe Hamburg explore the relationships between the social and political developments of the late 1960s and the cultural manifestations of the period……

According to the German philologist, mythologist, folklorist and definer of the Germanic Umlaut, Jacob Grimm, an old belief states that the Cuckoo never sings before the 3rd of April; and, “should you have money in your pouch when you hear him sing the first time, you will be well off all that year, if not, you will be short the whole year” 1

Much like the cuckoo, our five new architecture & design exhibitions recommendations for April 2018 begin with their songs after April 3rd; and should you have money in your pouch when in their vicinity, and use it to visit one, we can’t guarantee a year of financial wealth, but they all sound like providing not only a couple of hours entertainment, but a lifetime of joy through helping you develop your understanding of architecture and design, and thereby the world that surrounds you…. 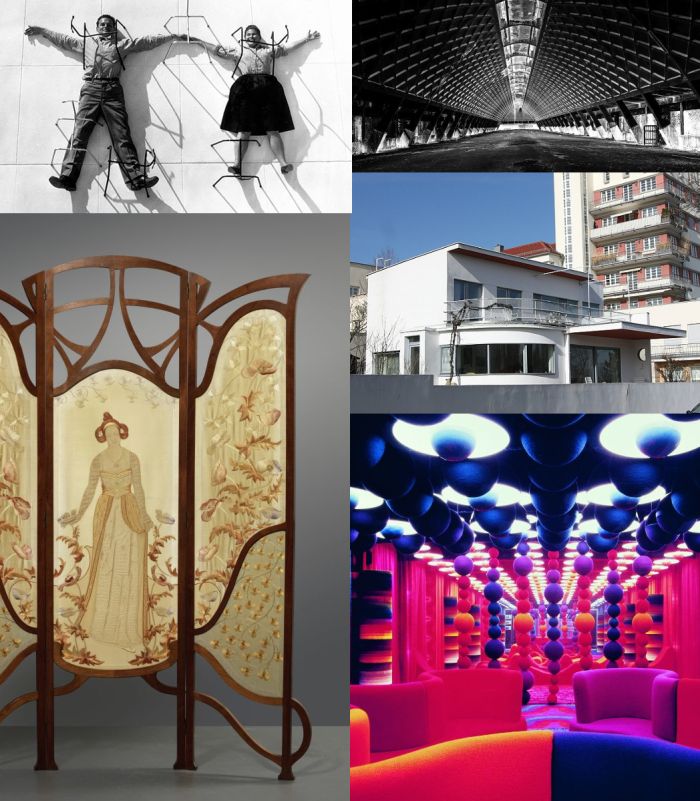 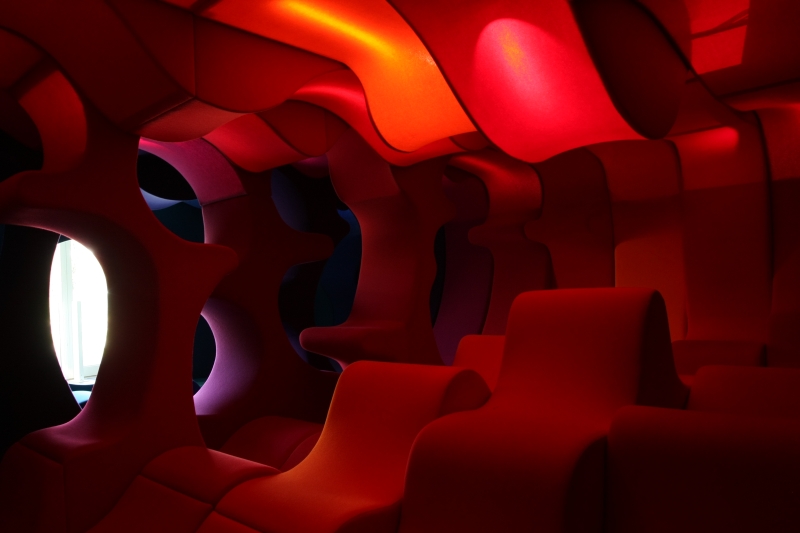 Parallel to the exhibition Konstantin Grcic – Panorama, the Vitra Design Museum is revisiting perhaps the daddy of all explorations 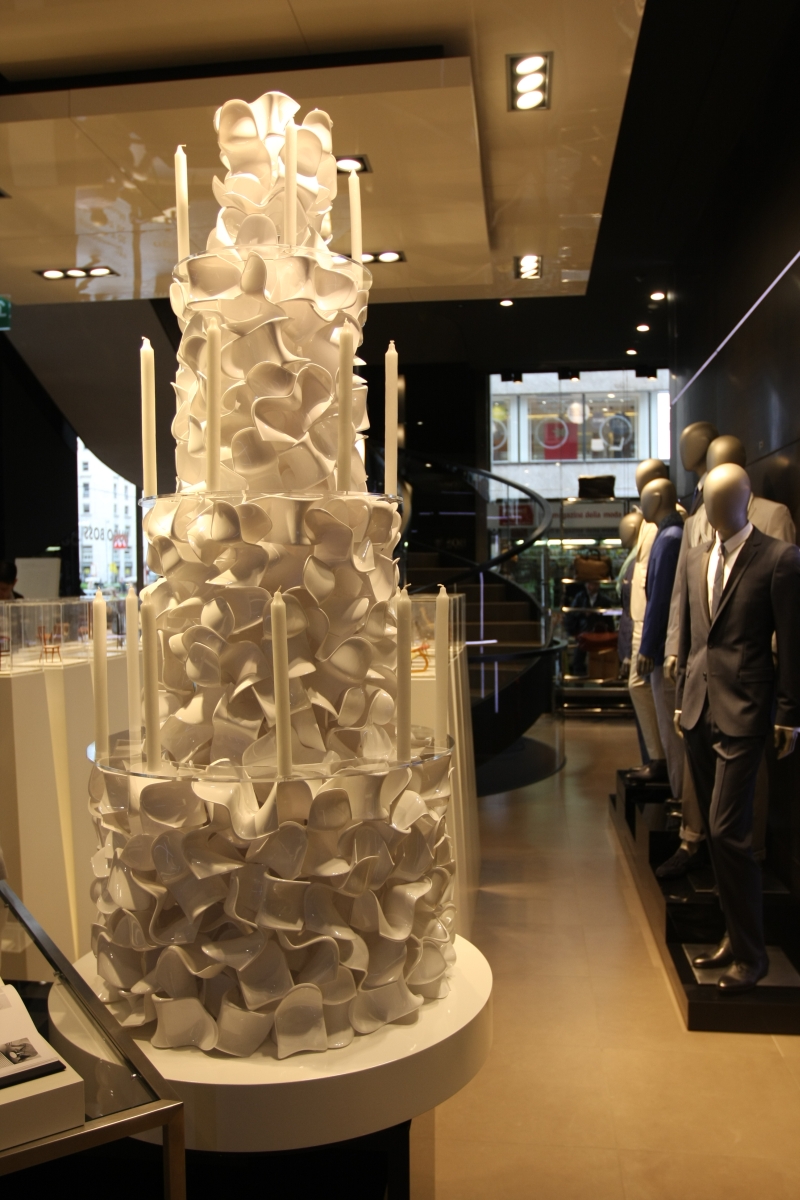 It is almost certainly more by chance than design, but in the week that Verner Panton would have celebrated his 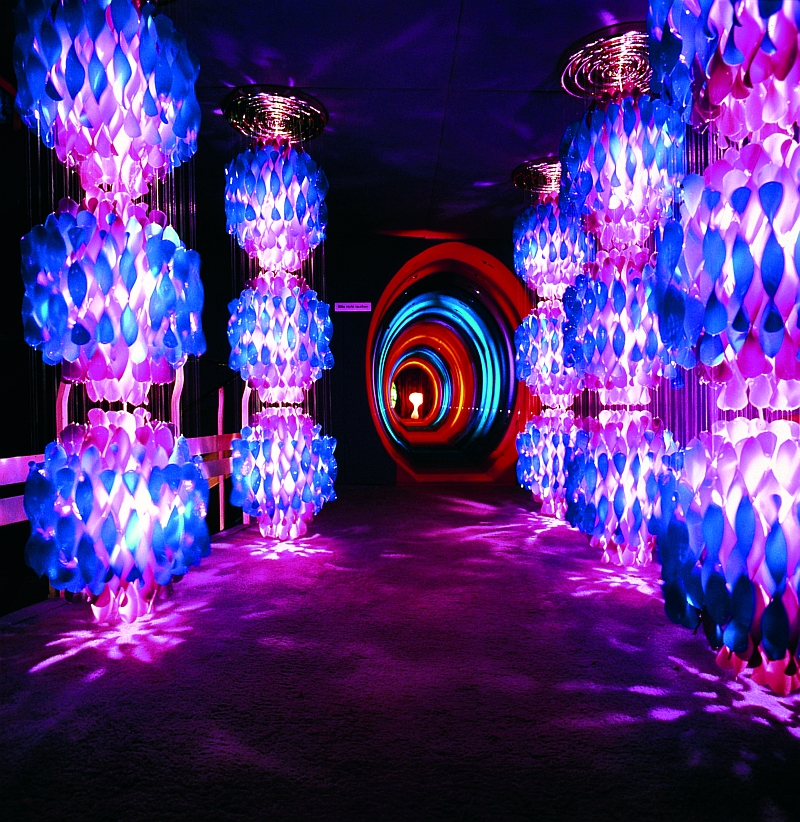 “Wood will be driven out of living spaces; even metal and glass, although much newer in domestic situations, are losing

At the same time as he was developing the Ant Chair, Arne Jacobsen created a one-off range of office furniture

On Wednesday February 29th the Hofmobiliendepot Vienna open their 2012 spring exhibition. We had hoped to make it to the

Christmas is coming the goose is getting fat… if Verner Panton had ever visited us, that is where he would have sat 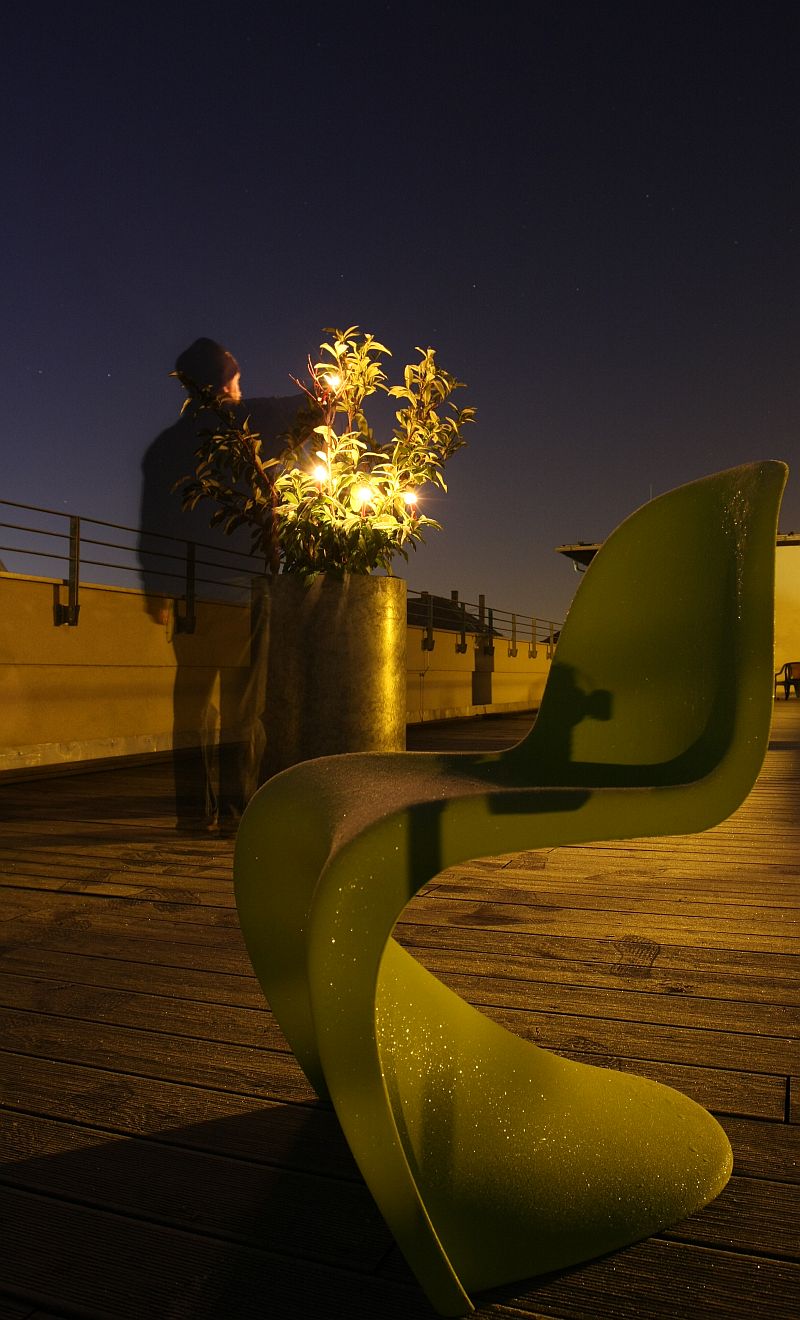 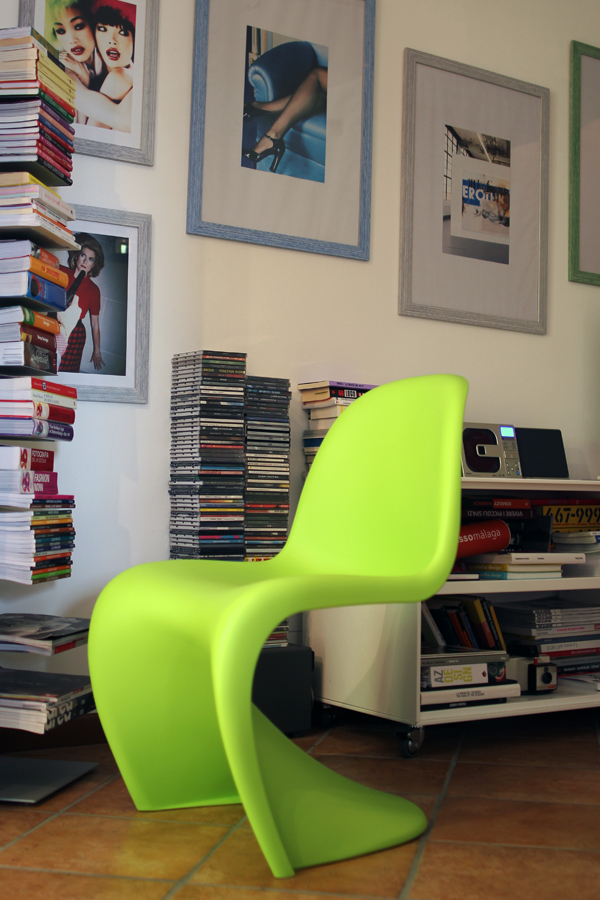 Back in the summer we ran a highly entertaining “Summertime in Dark Lime” Panton Chair Cocktail competition. The judging was 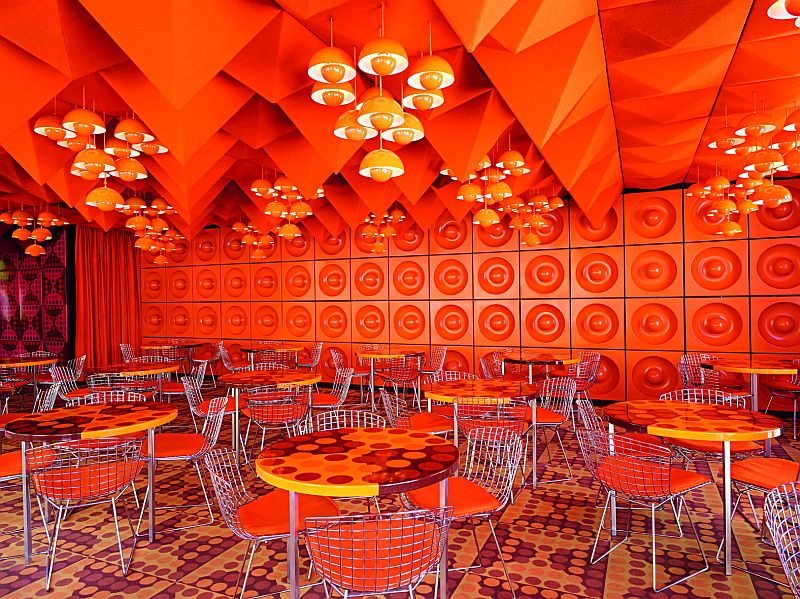 For a publication renowned for the quality of its authors, the Spiegel press department write press releases that repeat themselves 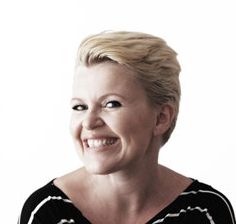 Last August we made an ill-fated trip to Copenhagen and CODE 10. A trip that caused us to ponder the 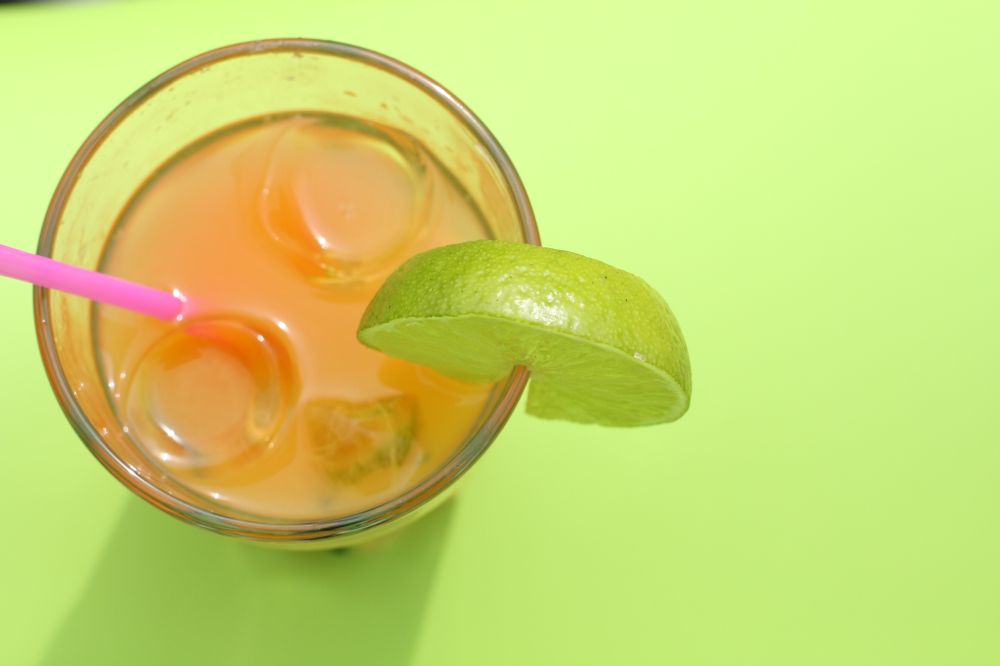 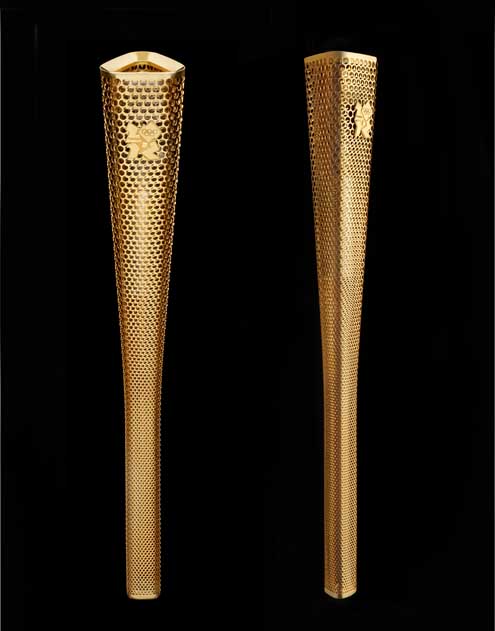 Until July 31st we are giving readers the chance to win a limited edition Dark Lime Panton Chair. In effect 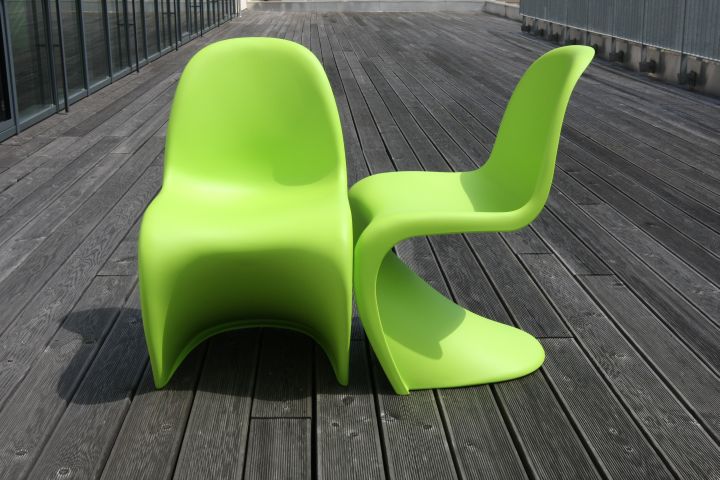 Summer. Sun. Cocktails. In order to allow you to enjoy this combination to the full (smow) are giving away a 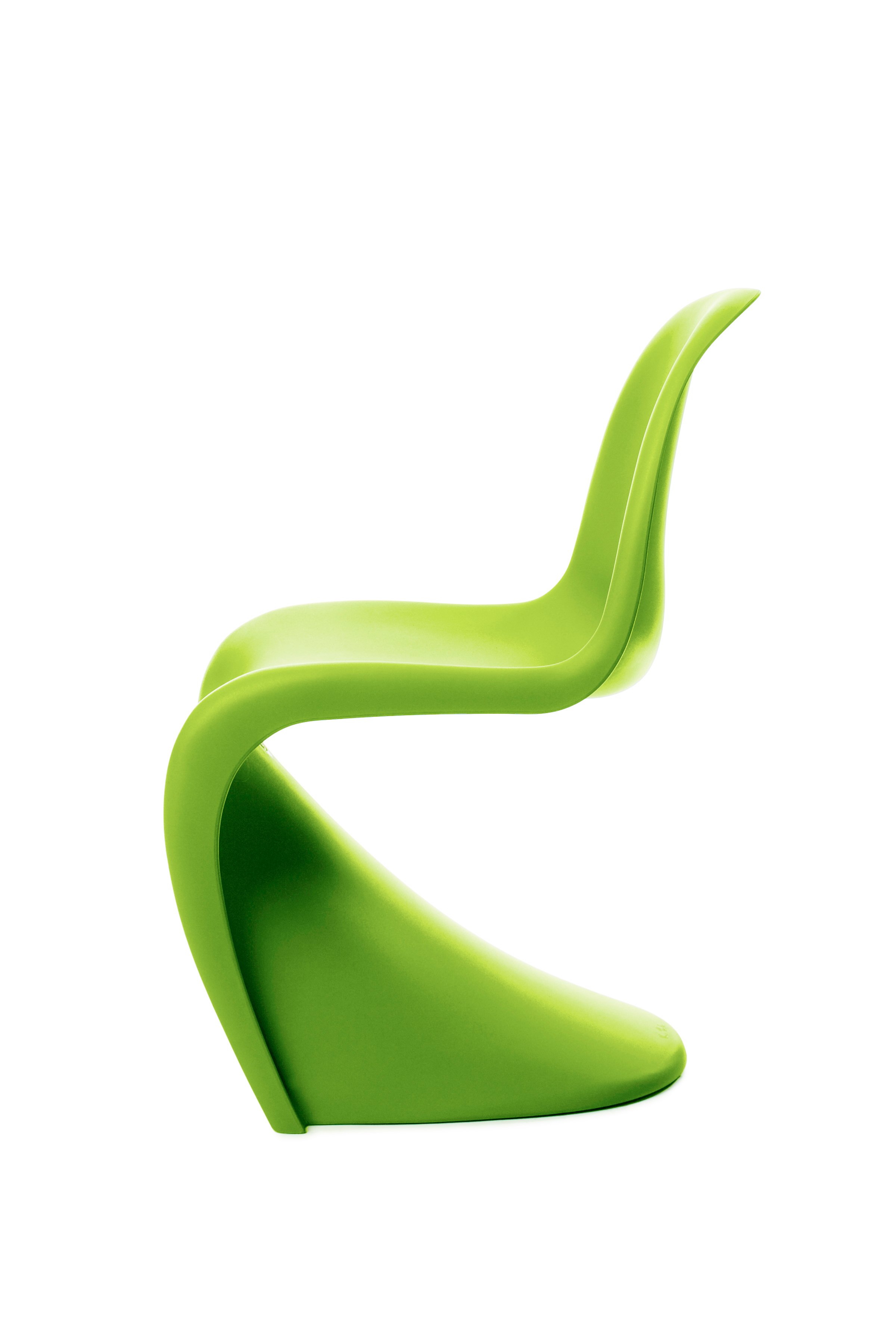 For all those looking to make their summer balcony even more exclusive, Vitra are currently offering the Panton Chair in 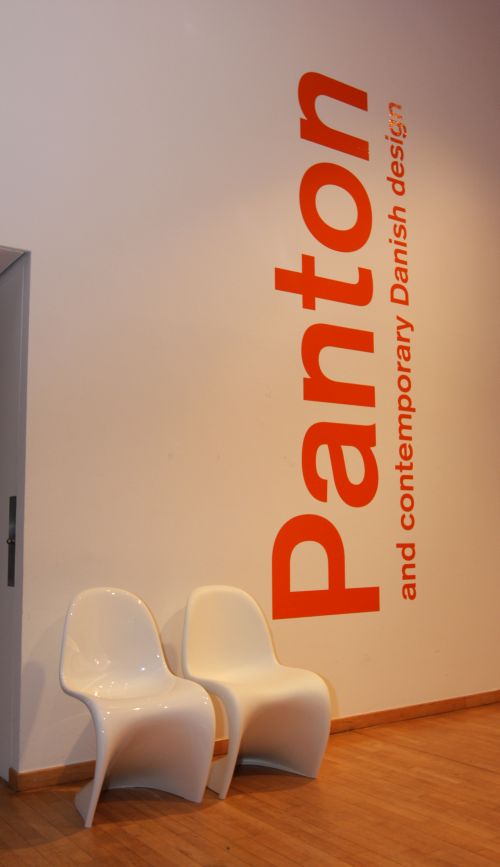 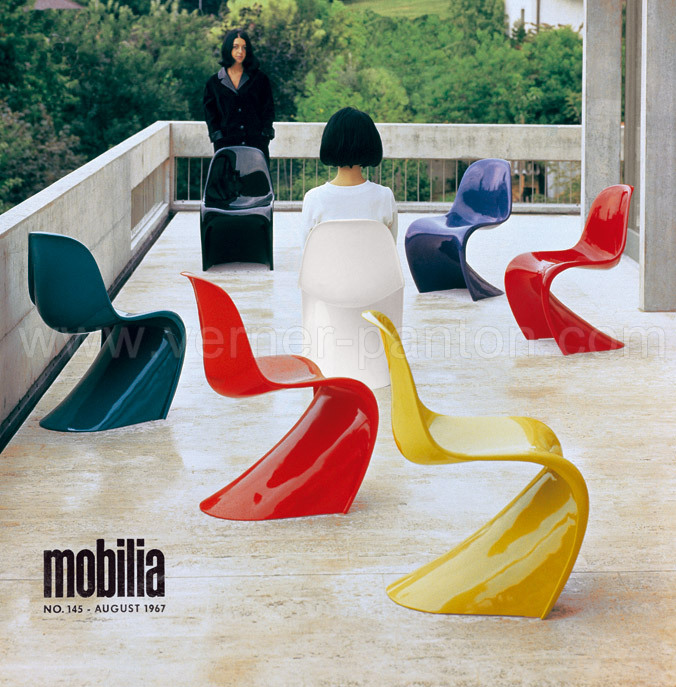 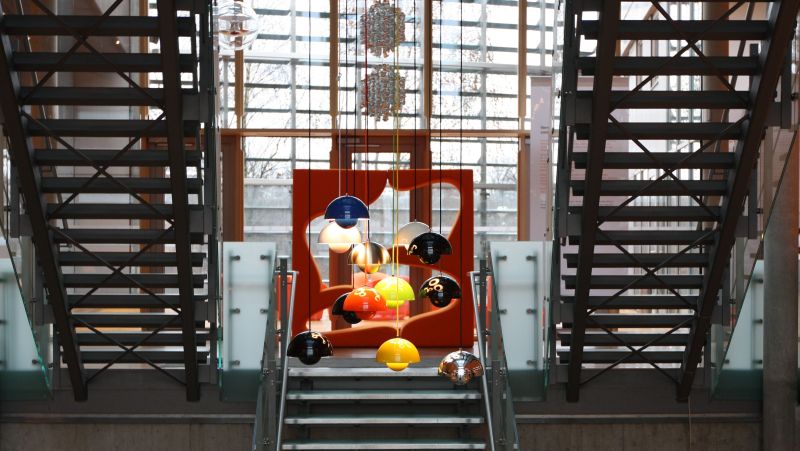