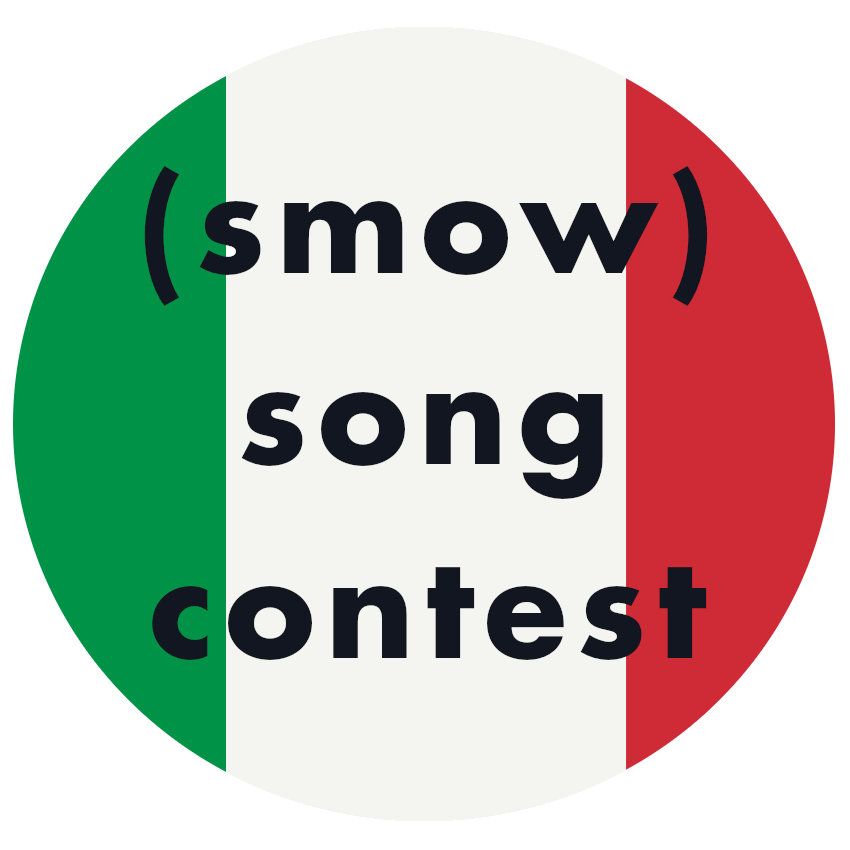 How many stories can a city tell? There are the public, collective, communal stories told by its buildings, by its peoples, by its industries, by the development of its cultural institutions and through the actions of famous/infamous citizens; but there are also the myriad private, individual stories, the scurrilous, the appalling, the romantic, the comic, the tragic, the improbable, and of course the secret, whispered, ones.

At the risk of sounding like a city marketing platform, a city is the sum of its stories. And is thereby always in flux.

It’s not quite radio smow. Not yet. But we hope it is another way to enjoy, and understand, the smow blog…….

Ever since supermarkets started filling their shelves with Christmas foodstuffs in September, view-on-demand has allowed us to watch “It’s a

Following on from the success of smow Cologne‘s Passagen Design Week début in 2014 with the USM Haller exhibition Facetten, 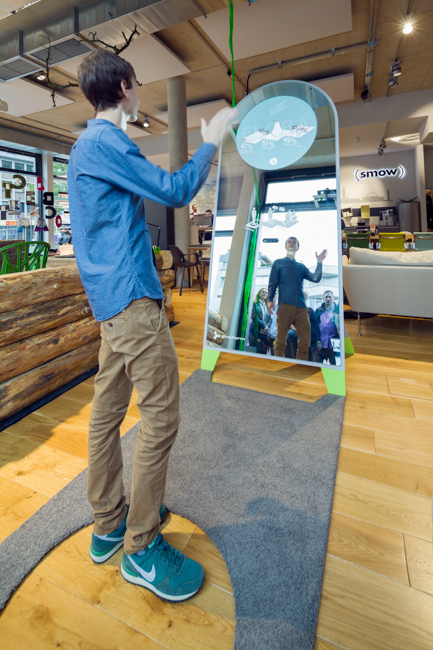 As already noted, until Friday October 31st smow Cologne are presenting the exhibition Stadt-Land-schafft. Making use of smow Cologne’s generous

“What was the best moment of your life?” ask Cologne based Pell Architekten in the introduction to their contribution to smow 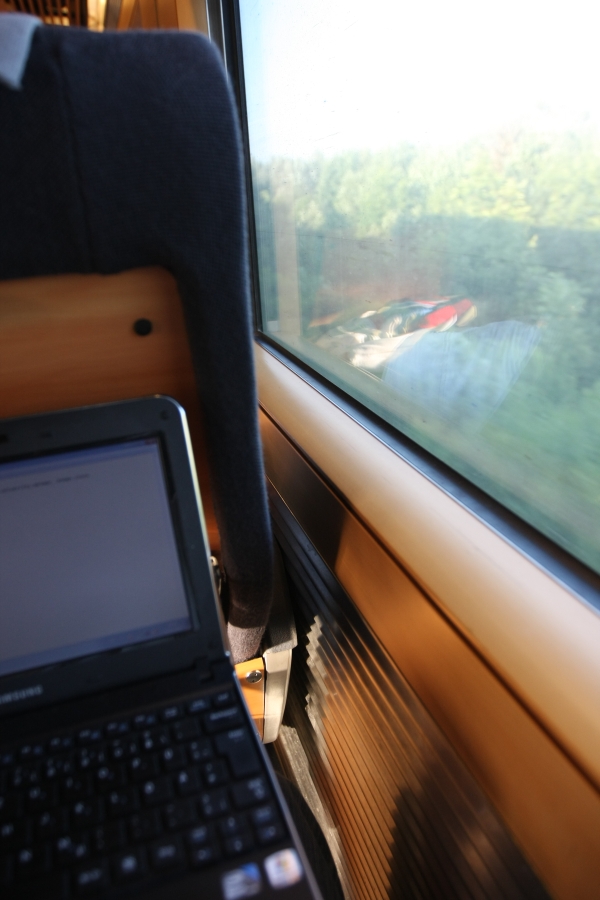 We’ve spent a lot of 2014 travelling backwards on trains, racing towards the future with our eyes fixed firmly on

It is in the very nature of year ends that they tend to cause one to reflect. And so in 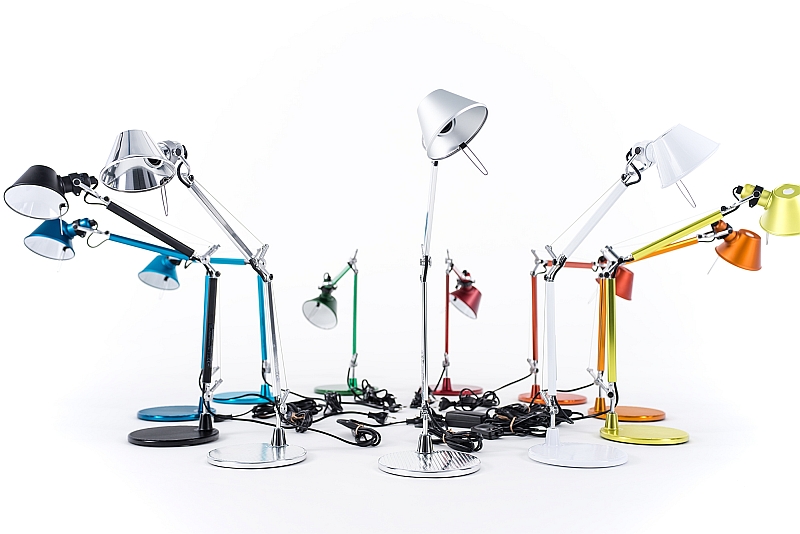 Although we rarely have reason to blow our own trumpets, we do regularly have cause to sound our colleagues veritable 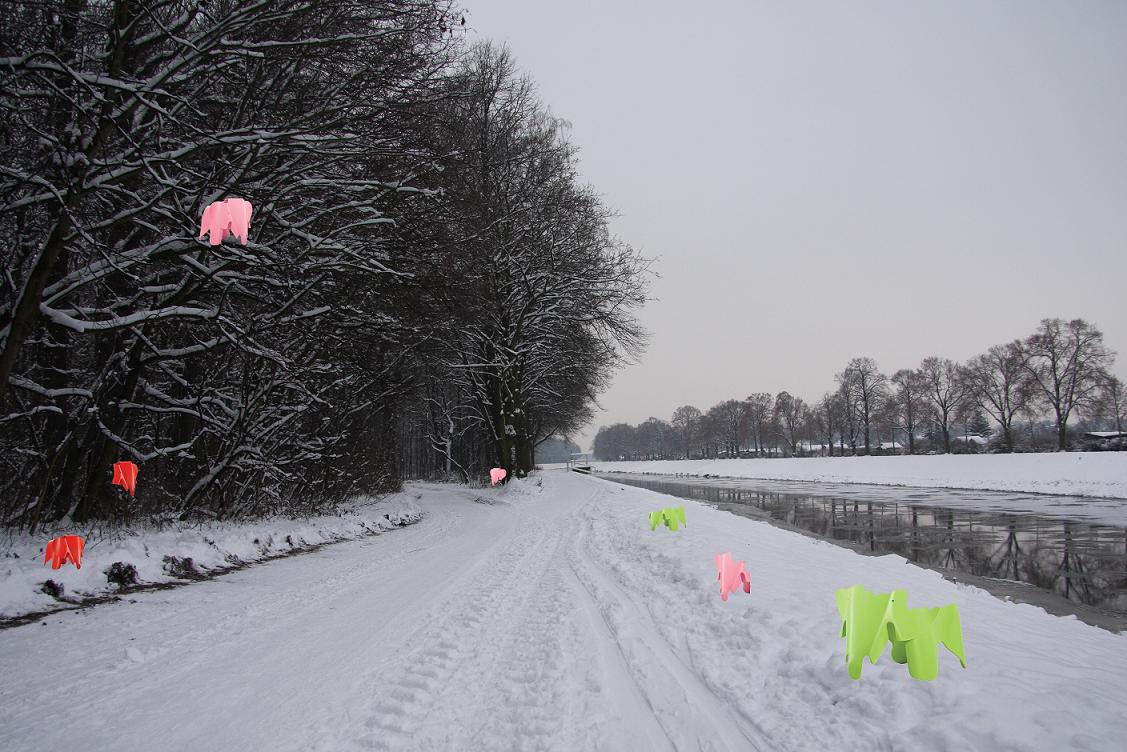 On Tuesday April 30th 2013 Queen Beatrix of the Netherlands steps down as head as the House of Orange. And 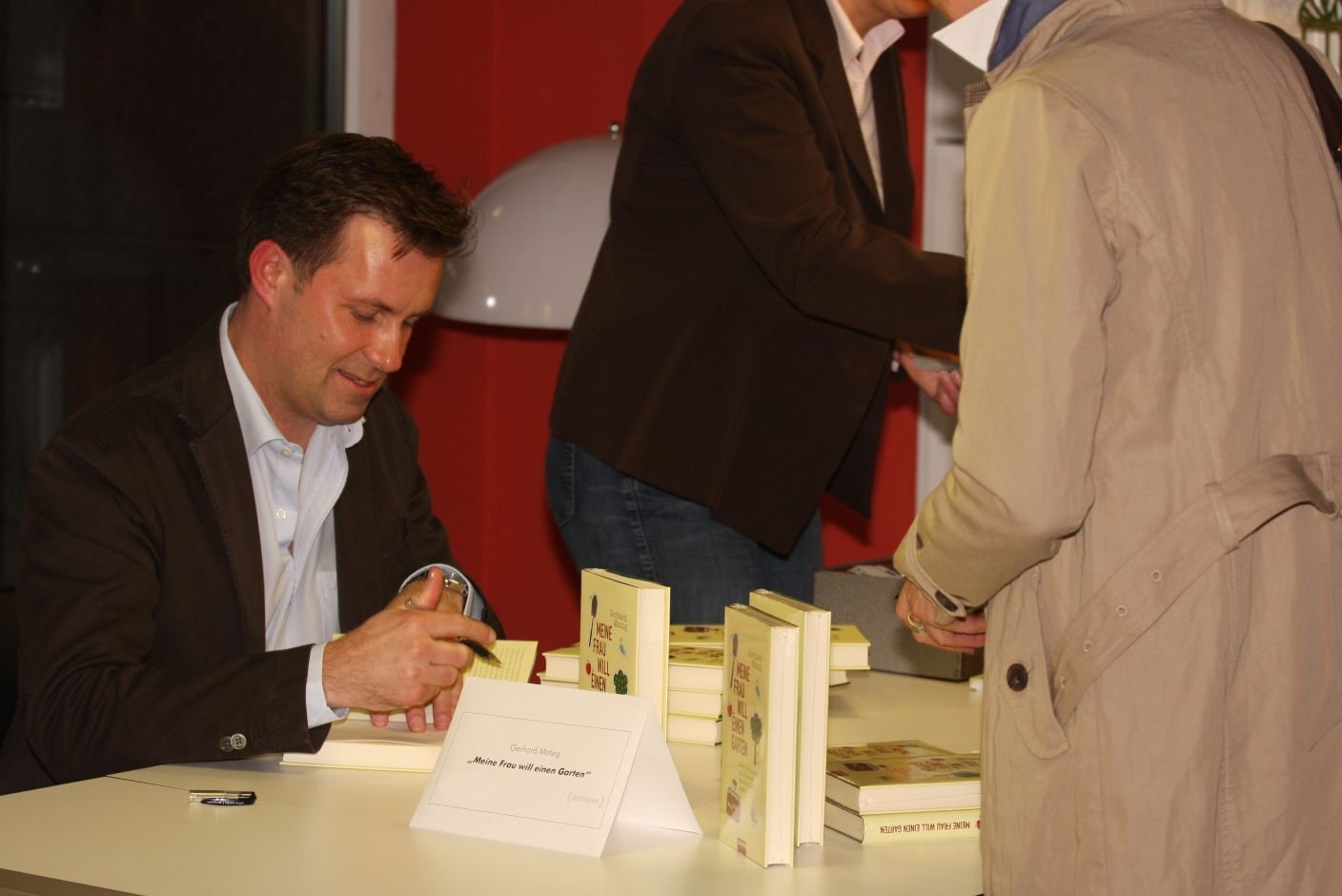 A garden is for relaxing in on a summers evening. For growing vegetables. For having a cheeky cigarette when you’re 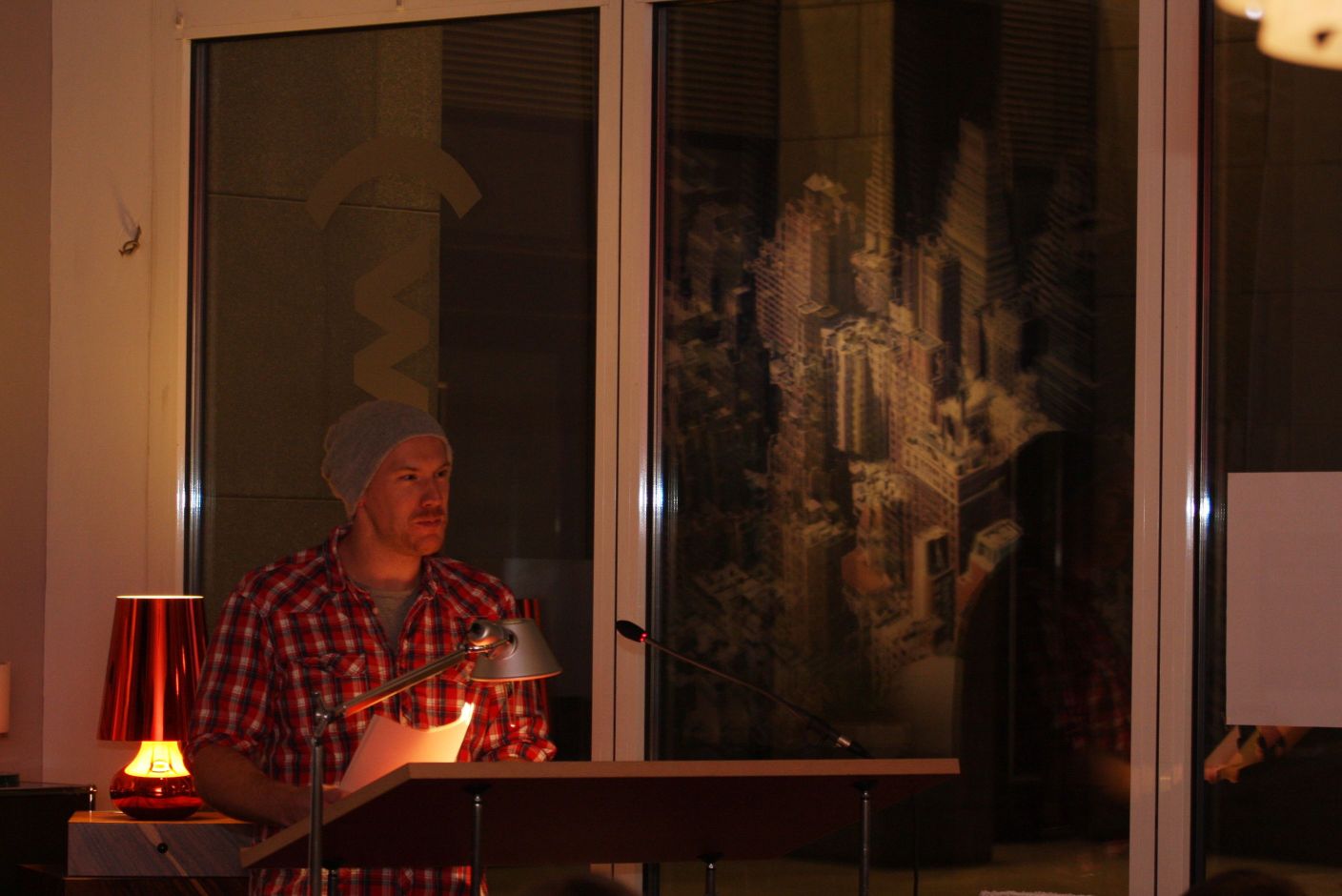 It’s not easy being German. It really isn’t. Fortunately, it can be highly entertaining; as Philipp Kohlhöfer more than eloquently

In the wake of our “warehouse” post we have received numerous emails along a similar vein: “It’s OK for yous

We’re not going to pretend we’re fans of Carnival. Truth be told, for us Carnival and Oktoberfest belong to a 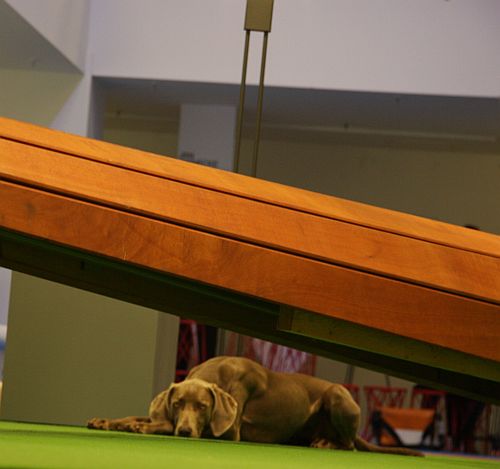 The fifth Leipzig Designers Open is well … Open. For the next three days over 150 international exhibitors will be

Our new flash has arrived …. and that just in the nick of time. (As the name tends to imply 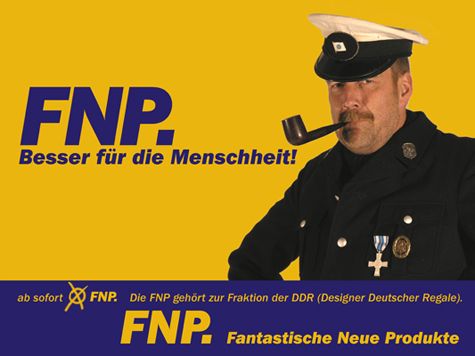 Back in June we started a campaign to encourage election officials to improve the furnishing of their polling stations. We