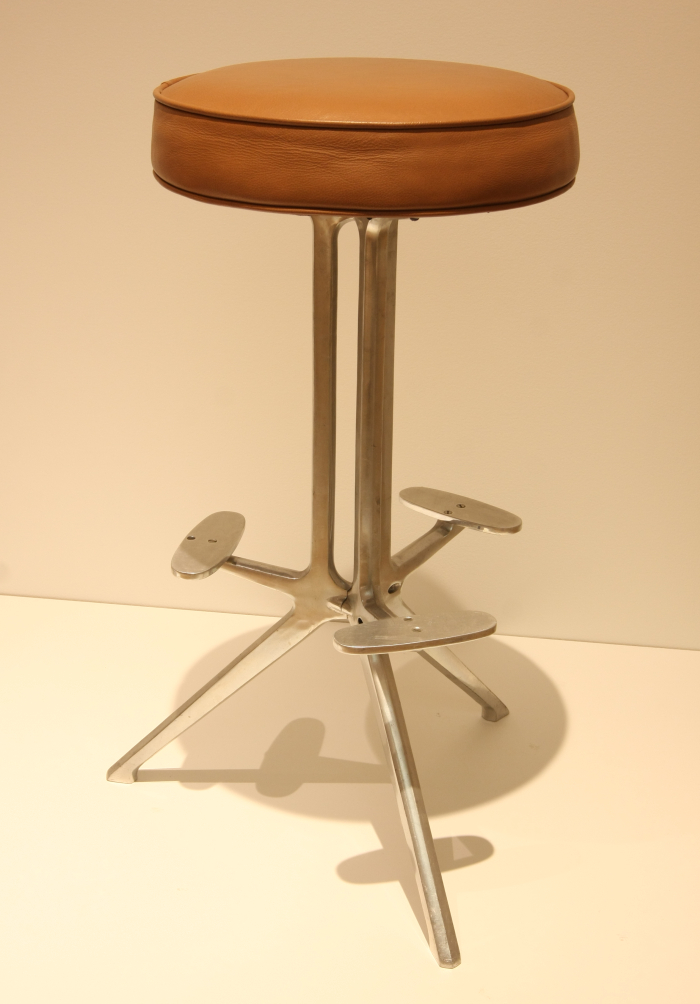 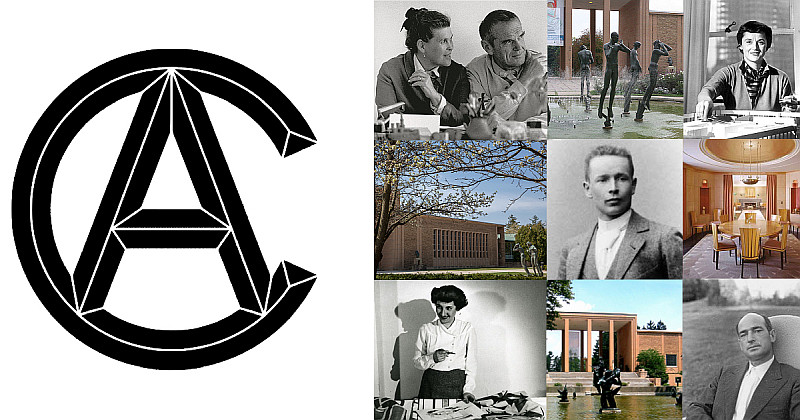 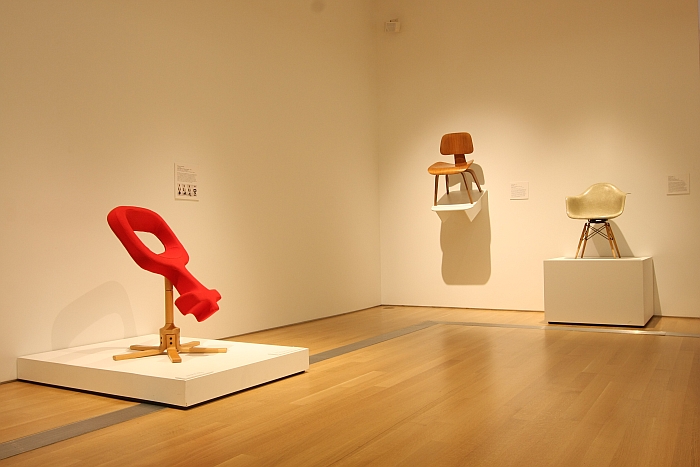 “Does the world really need ever more chairs?”, is arguably the question we are most regularly asked. Alongside, “What do 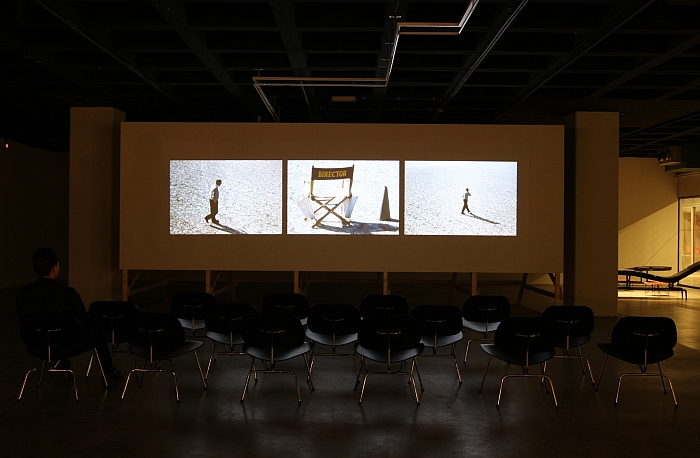 With the exhibition, The World of Charles and Ray Eames at the Barbican Art Gallery London coming to an end,

December is famously a half month – no one does anything useful in the second half of the month, unless

In our recent post “Blurred Lines or What if Pharrell Williams and Robin Thicke designed furniture?” we took a stroll

“We have a World’s Fair opening in New York again today and it will, as always with fairs, offer the

While researching our post “Eames Alchemy. Or how Charles and Ray Eames turned steel into plastic…..” the most remarkable discovery

Eames Alchemy. Or how Charles and Ray Eames turned steel into plastic…..

“The new Eames plastic chair is a dream fulfilled”1 While one can, should, accuse the Walker Art Centre Minneapolis of 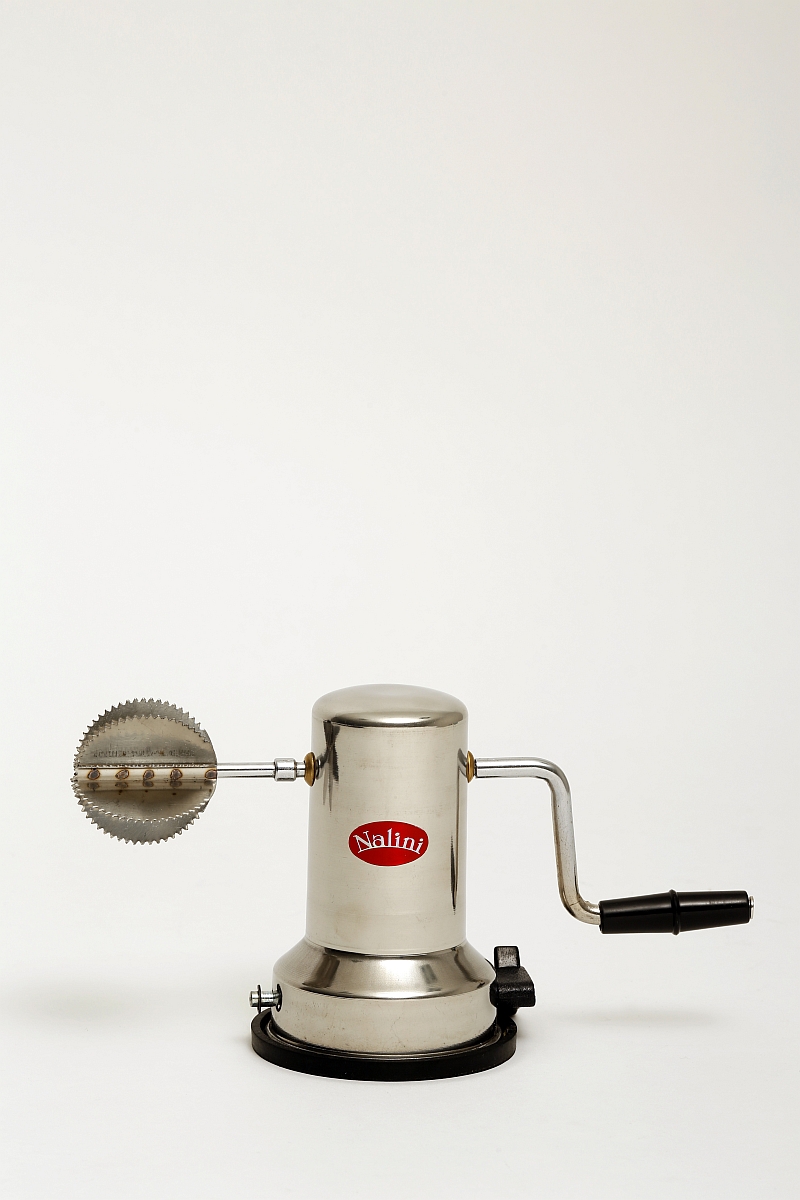