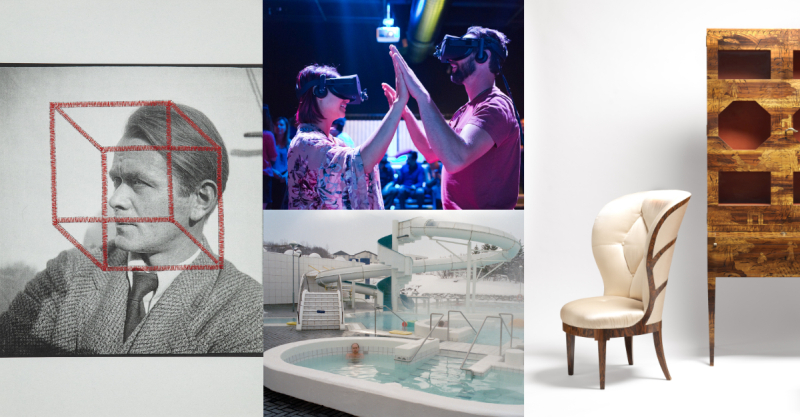 In 1922 the Scottish novelist J.M. Barrie told the undergraduates at St. Andrews University “you remember someone said that God gave us memory so that we might have roses in December”, an allusion to the summer of your life filling your darkening winter days with colour and aroma, and an analogy he neatly reinforces a little later with a, “you have June coming”.1

But that was 1922. Roses were seasonal. Today roses are available all year round, which is not only symbolic of the short-sighted idiocy with which we’re intent on destroying our planet, but also means the rose has been reduced from a metaphor that can be so poignantly and joyously employed as Barrie did, to a cheap, stereotypical, derivative trope devoid of real meaning.

Not that a century later we can’t all do things to ensure that as we progress down life’s highway, as we all approach our own, personal, December, we do so with our emotional and mental capacities fully stimulated and finely honed. Amongst the most rewarding method of which is the regular visit to architecture or design exhibitions: spaces, experiences, whose intellectual and cultural stimulation and nourishment mean that it can be forever June.

Our five new Junes blooming forth in the non-metaphoric December 2021, can be found in Vienna, New York, Düsseldorf, Kanazawa and Paris. 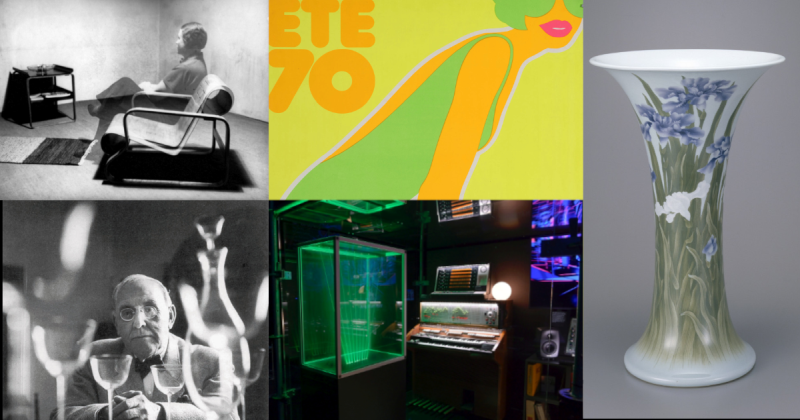 In days of yore October was known in Germanic lands as Weinmonat, Wine Month, Month of Wine, whereby thoughts were, unquestionably, less with the drink as with the grape and the harvest, and thus the promise of the new wine.

And in many regards our exhibition recommendations can be considered a monthly harvest of the new crop of architecture and design exhibitions; specifically, and staying in Germanic registers, an Auslese, a considered selection of those well ripened concepts and premises it is hoped will most excite an invigorate the palate both experienced and novice. Or the viewer, experienced or novice.

Our quintet of, possible, new, memorable vintages from Weinmonat 2021 can be found in Ulm, Stockholm, ’s-Hertogenbosch, Paris and Tokyo……. 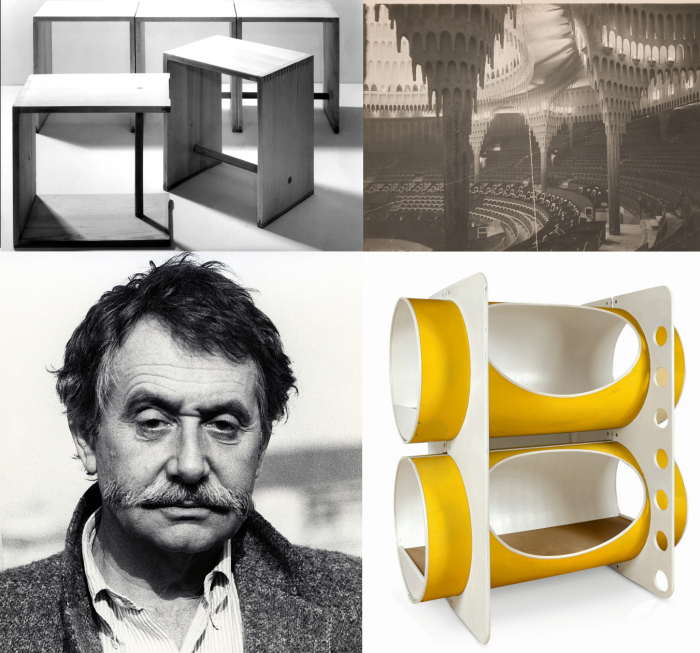 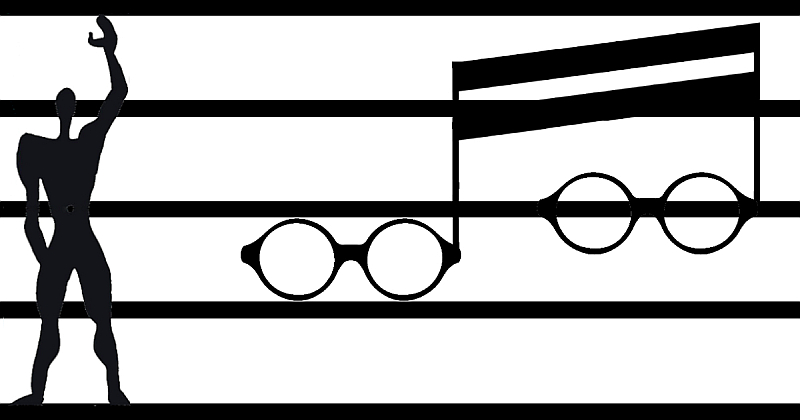 The advantage the autumn edition of Maison et Objet has over the spring edition is Paris Design Week, a chance to not only explore French creativity in a wider context than can be found in the trade fair halls, but also to explore the French capital without the distraction of the city’s history.

A central component of Paris Design Week is Le Off, a platform for young designers and which for its 2018 edition was based in the Ground Control event and creative centre, tucked away behind Gare du Lyon.

Although for us it quickly became much more Gare du Nord……. 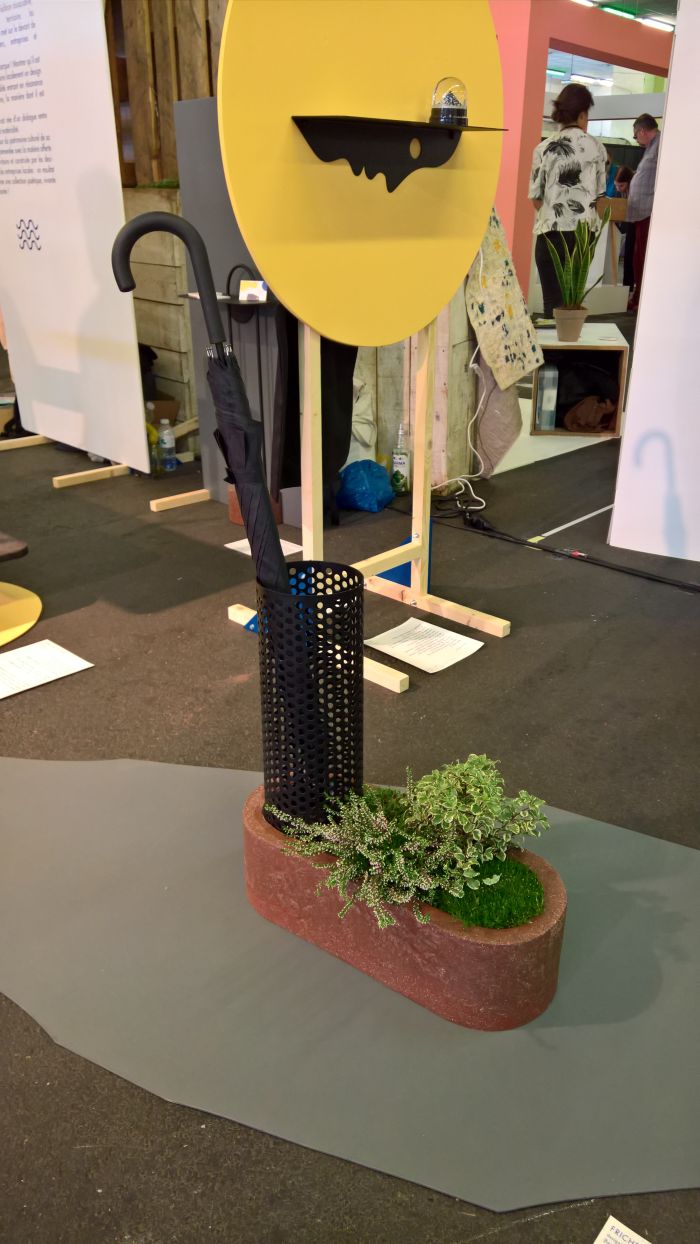 The biggest disappointment at Maison et Objet Autumn 2018 was that Announcement Lady wasn’t broadcasting across the halls, and so this year there was no continual “Mesdames, Messieurs”, and so we had no continual Sash soundtrack to carry us though our visit.

We just hope Announcement Lady’s absence wasn’t on account of us, we hope she didn’t quit because she felt we were mocking her, being cheeky, or otherwise making fun of her. We weren’t. It was genuinely one of our highlights at Maison et Objet Autumn 2017. One of the reasons we went back.

Fortunately, and as much as we missed her, there were a few other highlights to distract us in Paris this September.

And so with a hearty Encore une fois for auld lang syne, a Maison et Objet Autumn 2018 High Four!

Established in 1897 as an institution for pure and applied arts the Kaiser Wilhelm Museum in Krefeld was, for all through the person of its founding director Friedrich Deneken, an important protagonist in the discourse concerning the relationships between art, craft and industry at the turn of the 20th century

With the exhibition From Idea to Form. Domeau & Pérès: Design and Craftsmanship in Dialogue, the contemporary Kaiser Wilhelm Museum Krefeld continue this discourse.

And may never have, had it not been for the exhibition Transformation staged at the Ukrainian Cultural Centre during Paris Design Week 2017 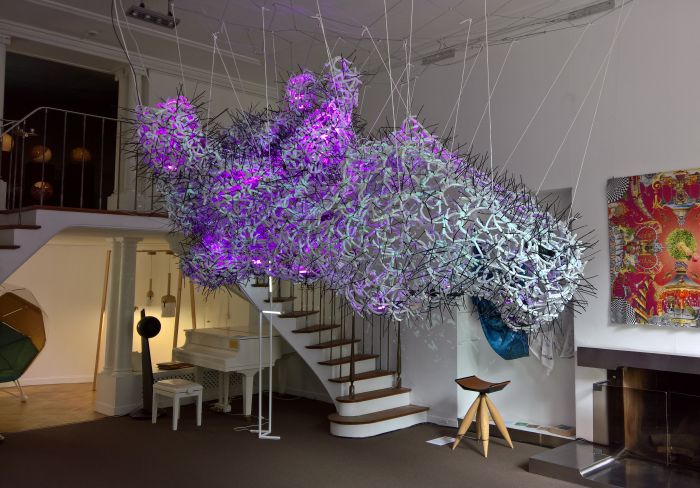 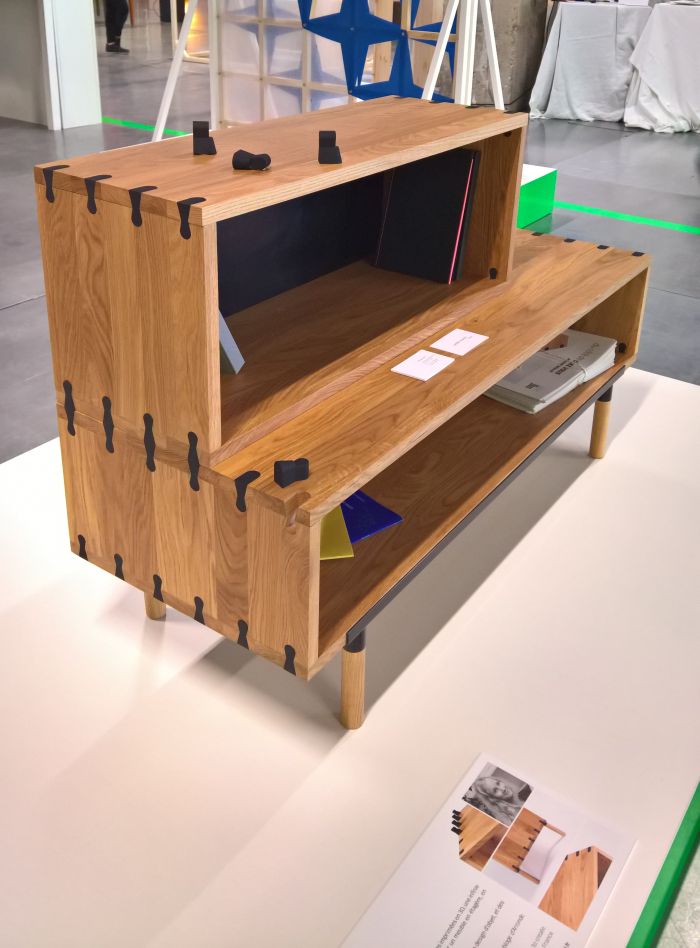 Paris Design Week is largely about brand in-store and similar PR driven presentations. An extension if you will of Maison et Objet into the city, and thus predictably prosaic.

Throughout the city there are/were stimulating and challenging presentations to be found and interesting designers and manufacturers to be discovered and enjoyed.

Among the new discoveries we made at Paris Design Week 2017 was Paris based studio woodmade.

If Milan marks the start of summer, Paris marks the end: the gentle warmth of the Lombarden sun and the fresh alpine breeze blowing over the Saloni ceding as it invariably does, nay must, to the brisk crispness of Maison et Objet.

The September 2017 edition of Maison et Objet was a disconcerting mix of baroque revival and picturesque, fantasy, Scandinavian, as if late 1980s Philippe Starck discovered hygge.

And over large stretches Maison et Objet 2017 is/was just as terrifying as that sounds. Our only consolation being the certainty that those responsible are but blindly chasing the shadow of a fashion, ’tis but a trend, and trends always, but always, fade.

Fortunately some objects on show arose from more honest origins. As ever we didn’t see everything, apologies to all we missed, but here our Maison et Objet Autumn 2017 High 4!! And some poppy, late ’90s dance… 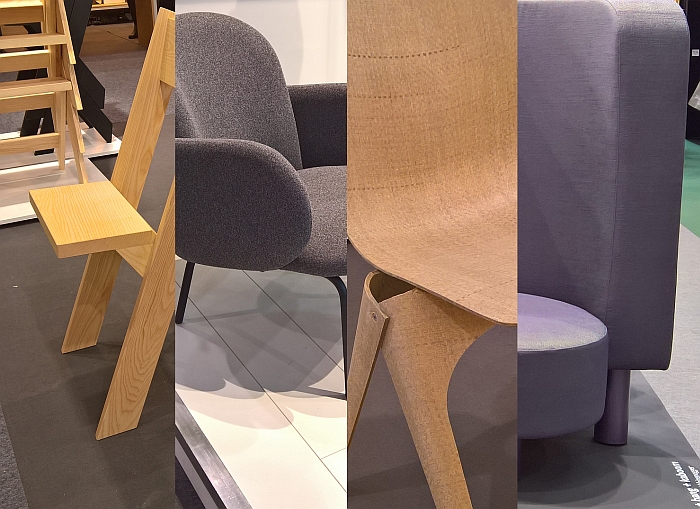 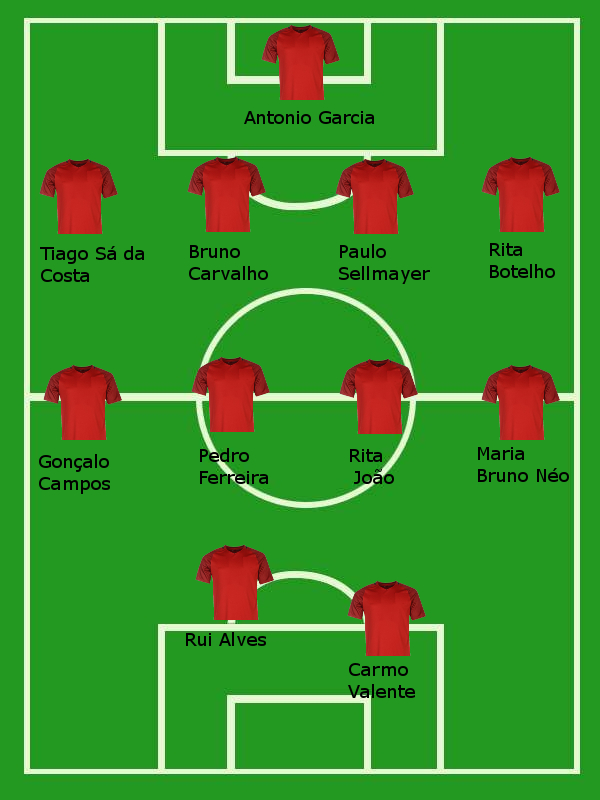 After four weeks of competition at venues throughout France the 2016 Design EM prepares to bid adieu, au revoir and

Henry van de Velde not only helped define Art Nouveau, he was also party to Art Nouveau’s christening; even if

“This is a job of work whose goal is precision, delicacy, amiability and attentiveness: being attentive to people, uses, buildings,