The Historia Supellexalis: “E” for England 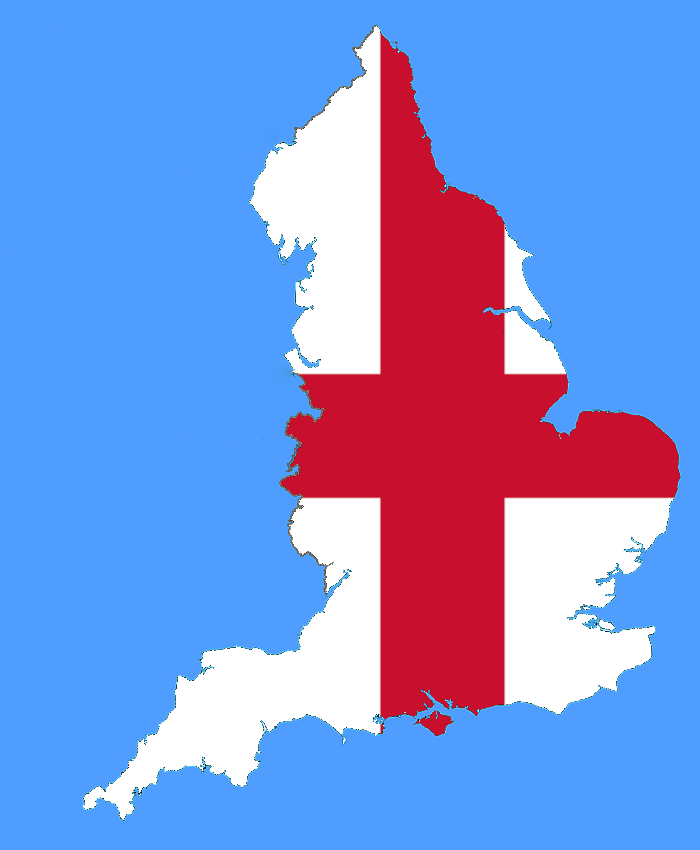 An Island; A Notion; A Context 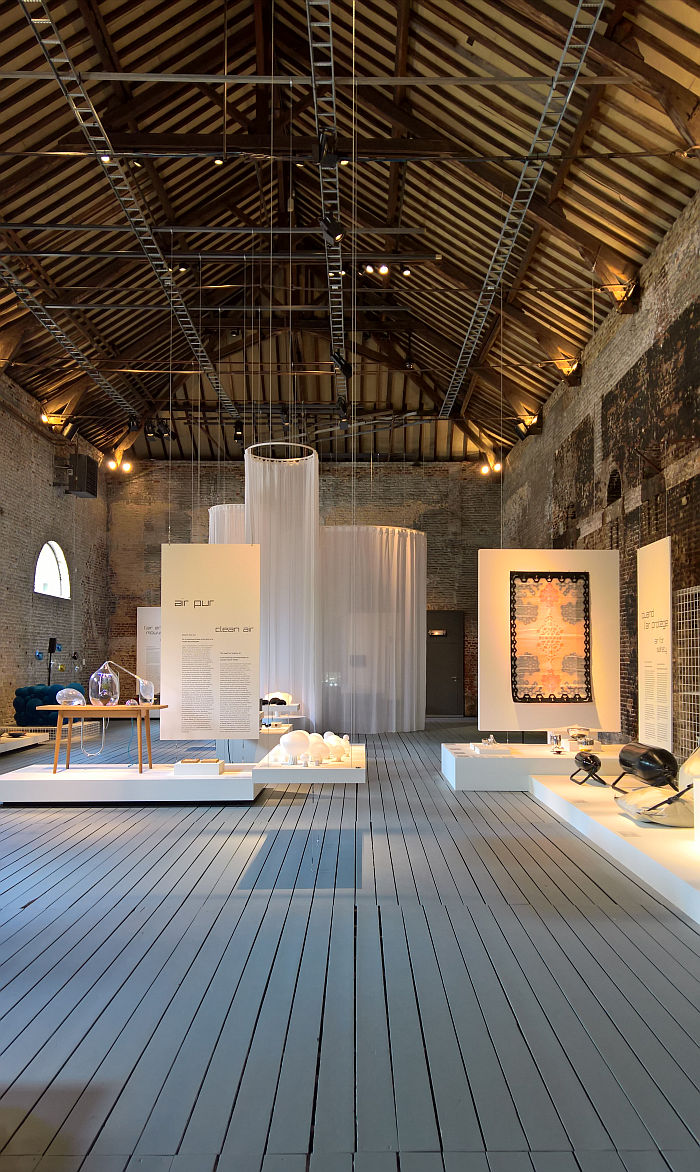 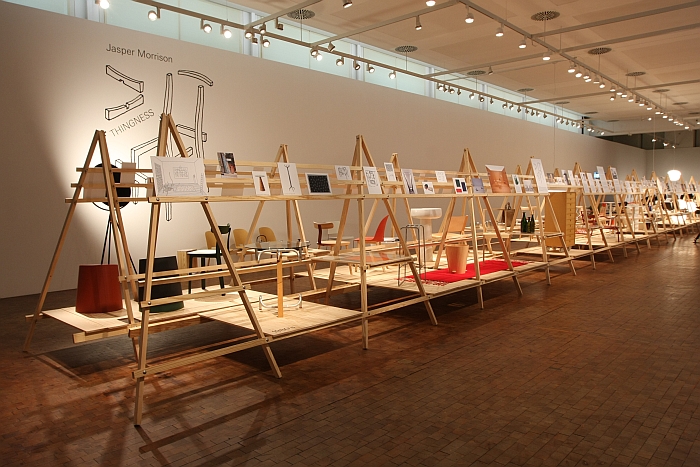 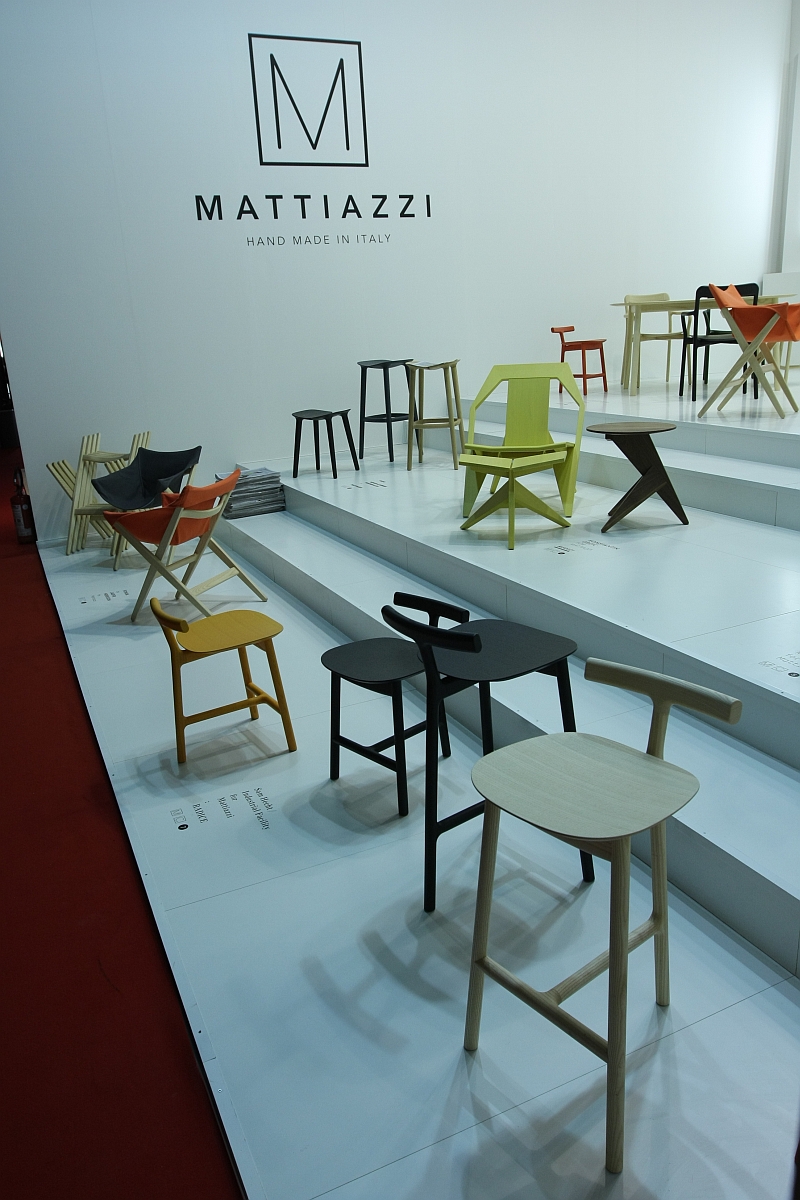 For us one of the highlights of Saloni Milano 2013 was/is Italian manufacturer Mattiazzi. And not just because they have 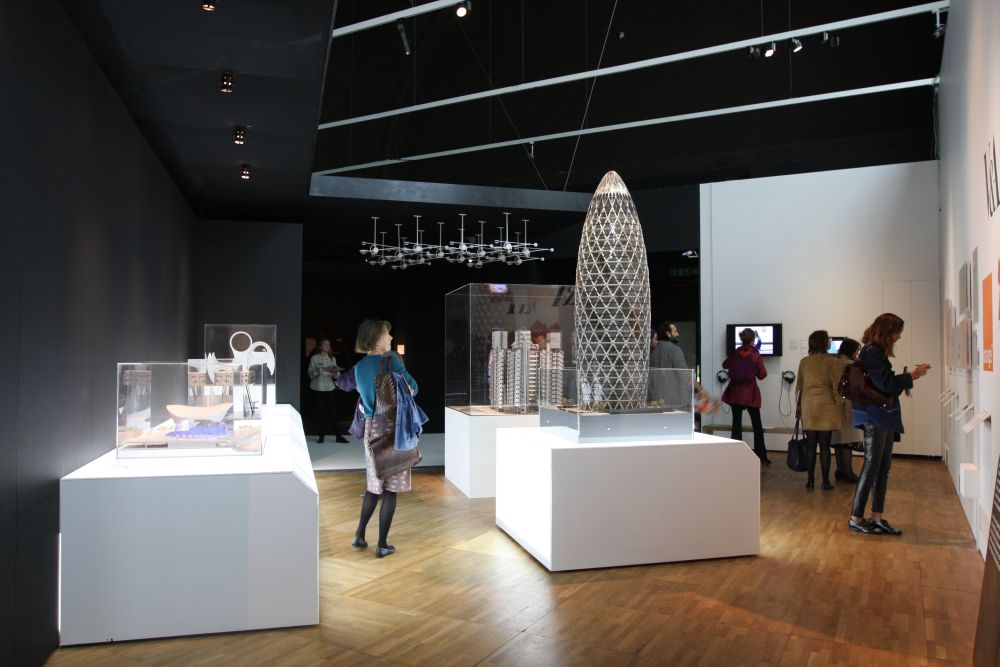 At the end of March the V&A Museum London opened the exhibition “British Design 1948-2012. Innovation in the Modern Age”, 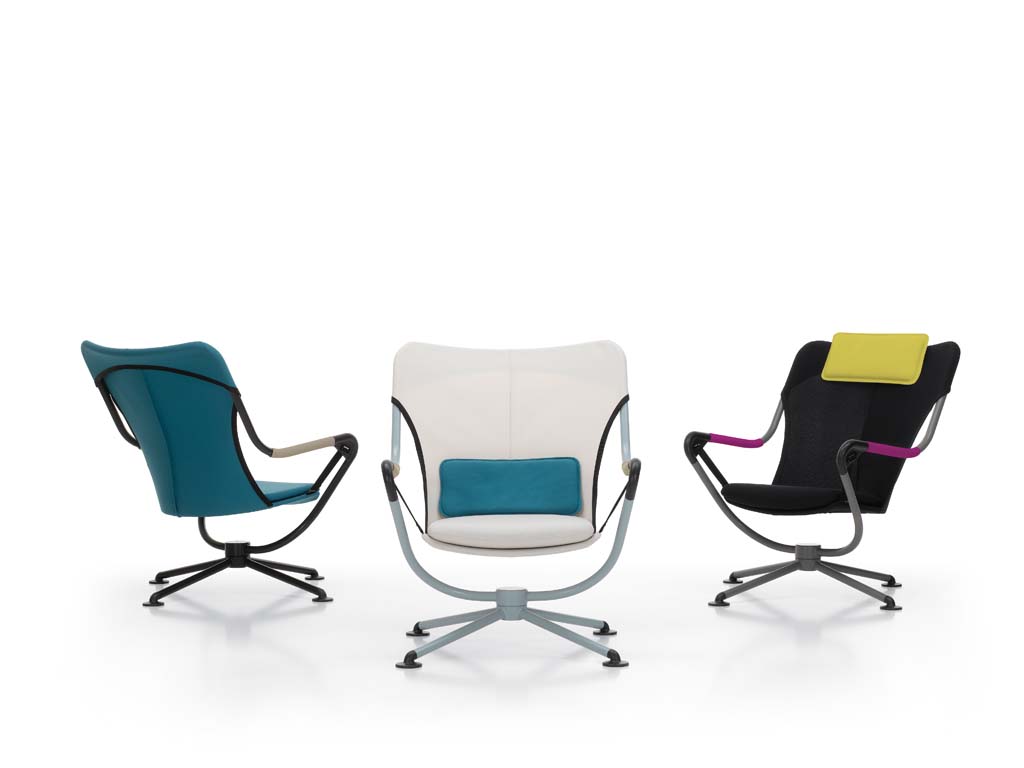 At the 2011 Milan Furniture Fair Vitra are presenting a range of new products from designers including Konstantin Grcic, Antonio 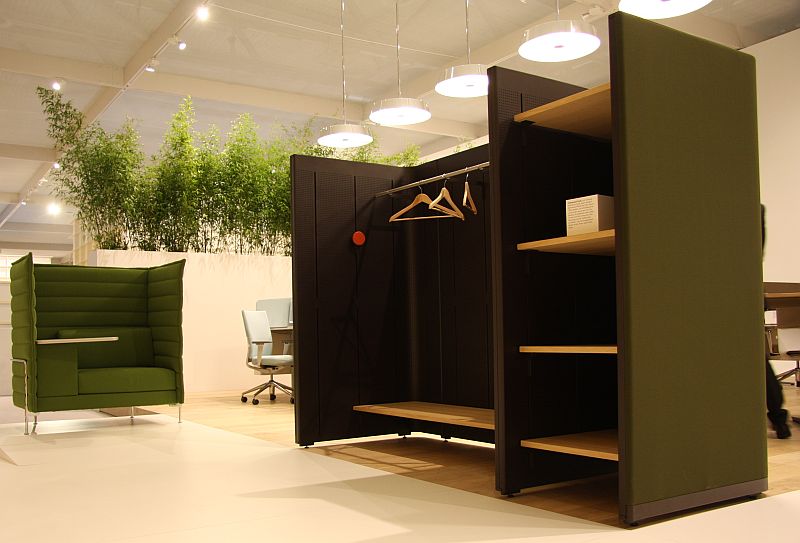 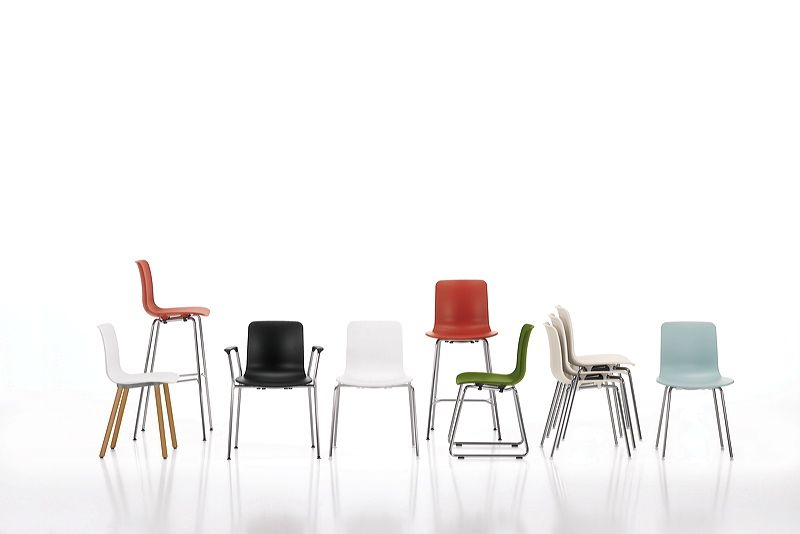 Amongst the plethora of new products launched by Vitra at Orgatec 2010 in Cologne was HAL, a new shell chair

Vitra Design Museum: The Essence of Things. Design and the Art of Reduction 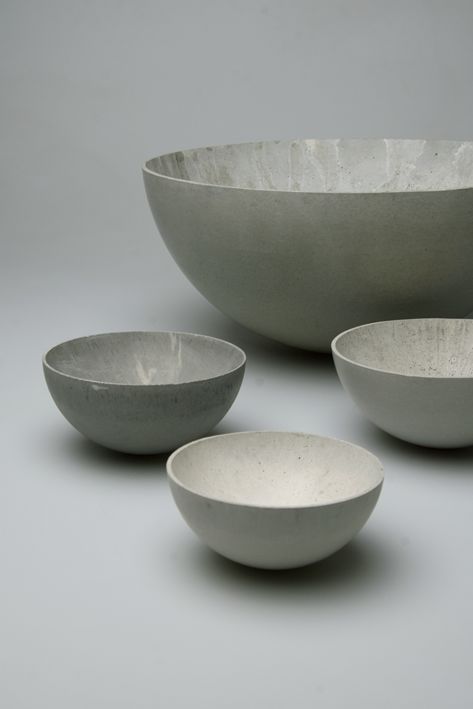 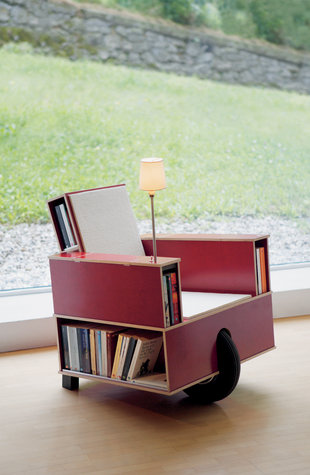 You know how it is. You arrive early in the office….. Make a coffee….. Turn the computer on…….. Check out 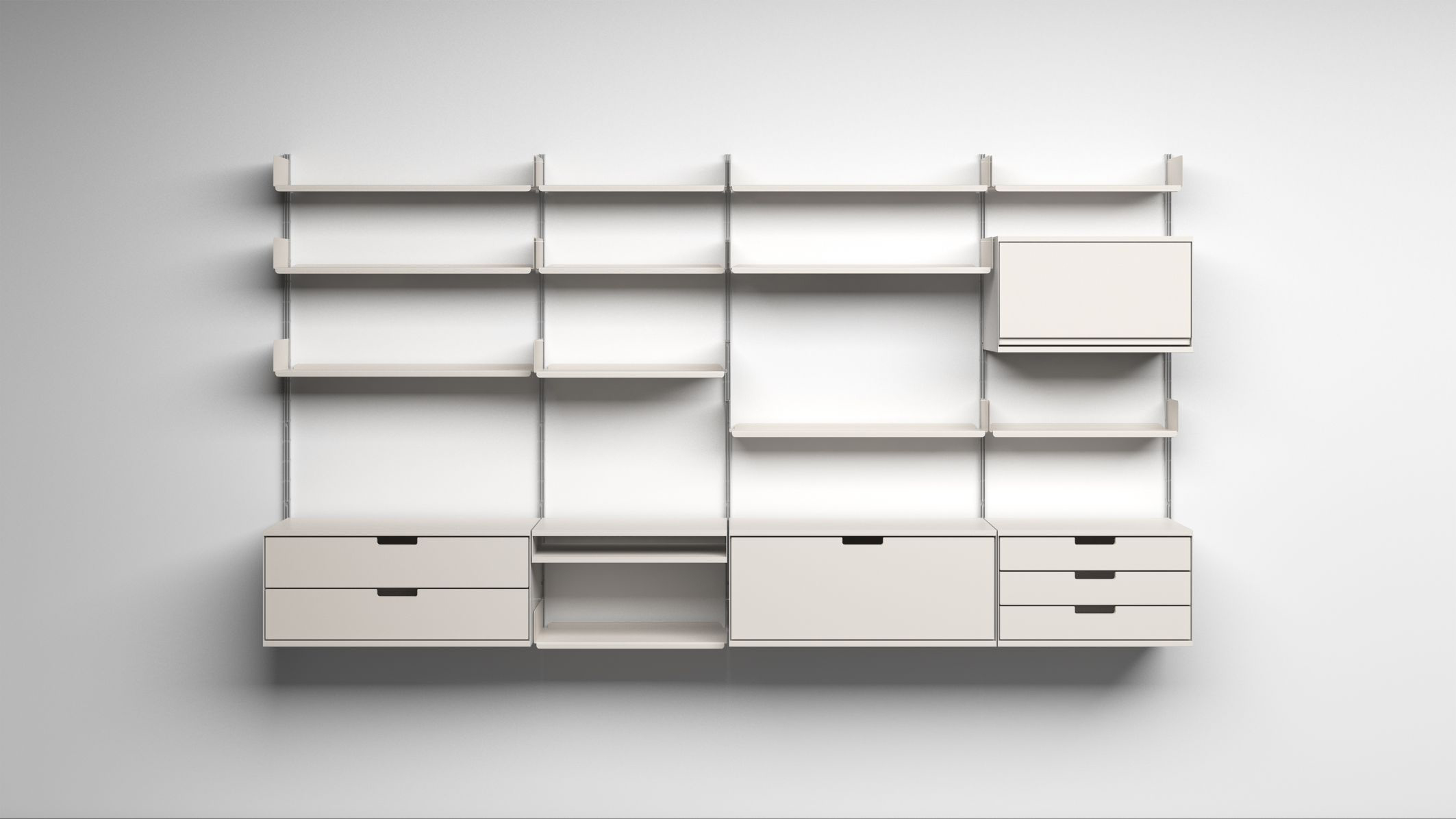 When asked by the (smow)boss yesterday why we appeared to be doing so little work, quoting Dieter Rams we replied

(smow)offline: The Essence of Things. Design and the Art of Reduction 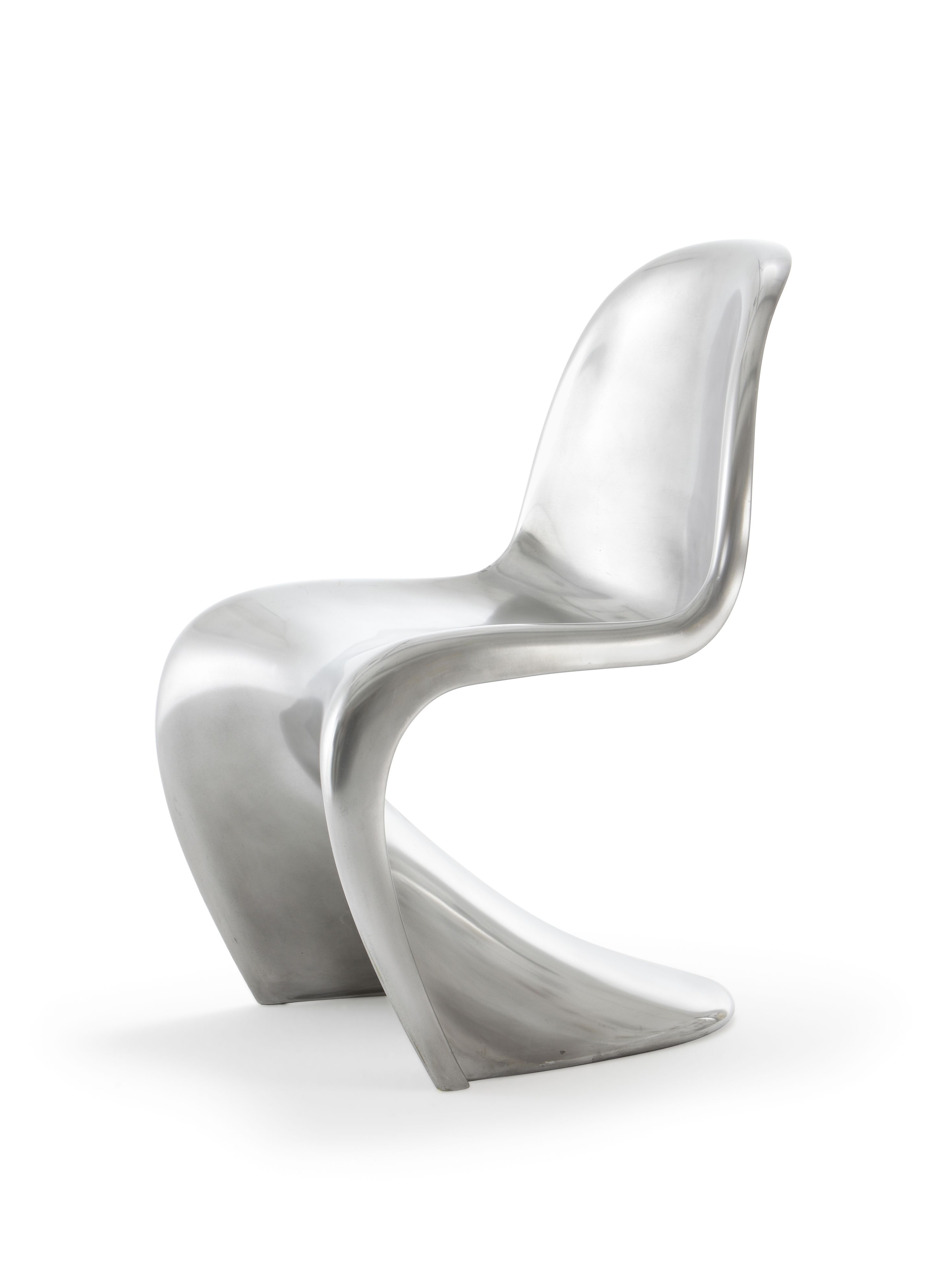 On Saturday 20.03.2010 the latest Vitra Design Museum exhibition “The Essence of Things. Design and the Art of Reduction” officially 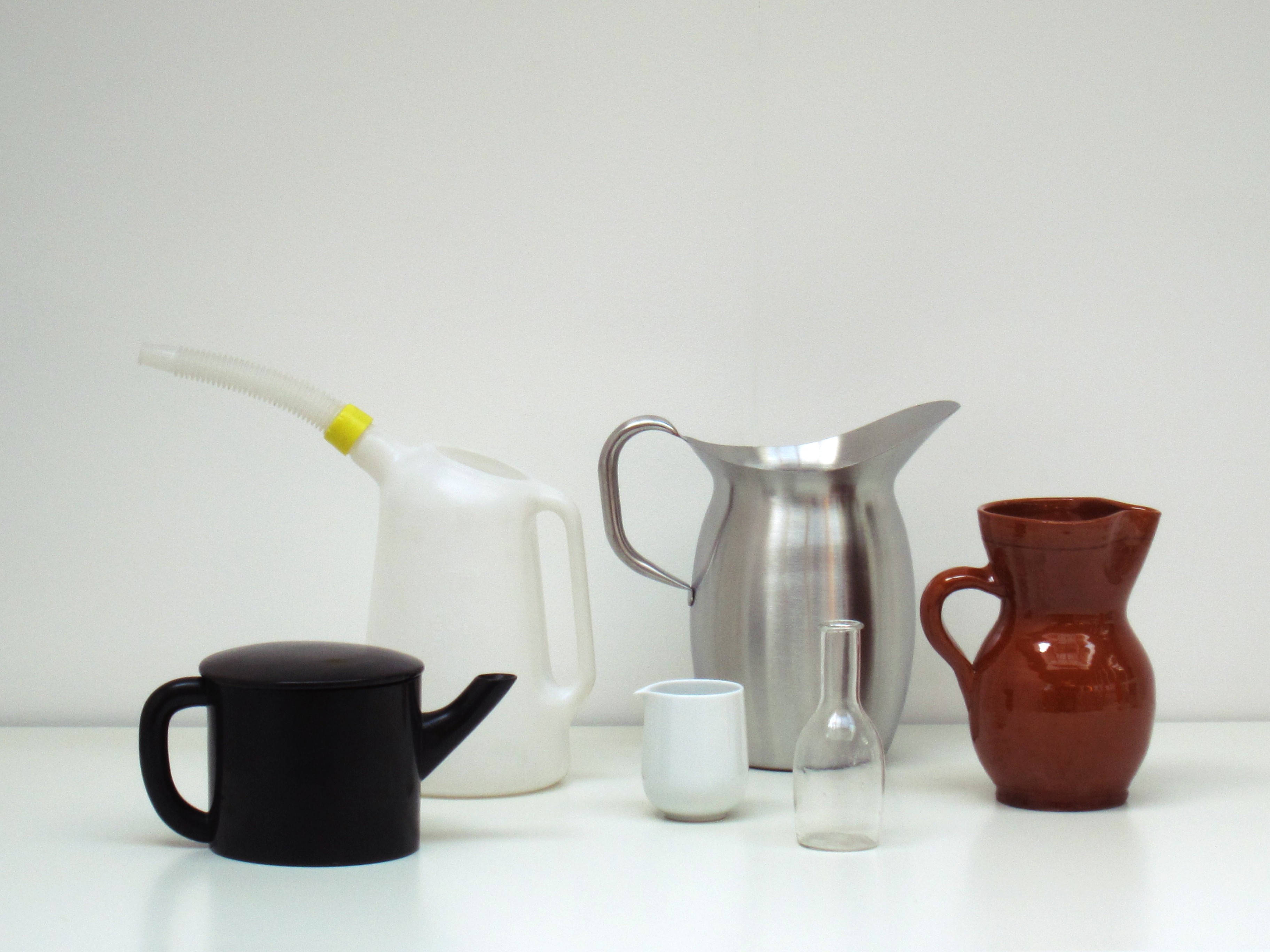 We’re indebted to Dave Report for drawing our attention to the forthcoming Jasper Morrison exhibition in Stockholm. Organised by the

Today is World Usability Day. We do admit to be being more than a touch sceptical about the motivations that 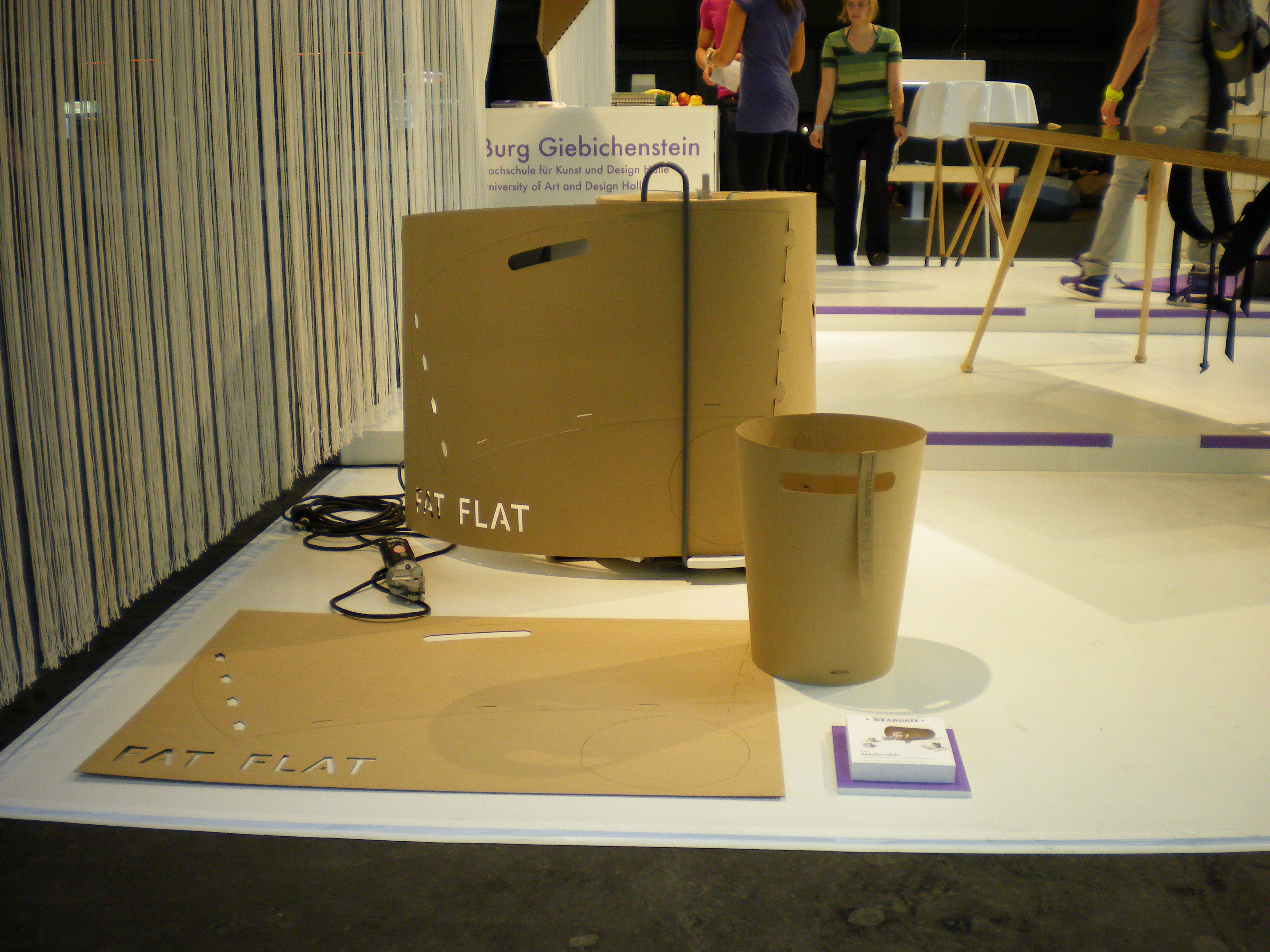 Every month Jasper Morrison sends a photo to the Vitra Magazine. And every month Vitra publish it. Every month we