You know how it is.

You arrive early in the office….. Make a coffee….. Turn the computer on…….. Check out the tabloid press websites….. And break gently into the day with stories as irrelevant and vacuous as they are compelling.

It’s just a comfortable and familiar way to start the day.

This morning was different.

The story had all the makings of normal tabloid nonsense: a pop star, a footballer’s wife and a party guest list that you suspect had been thrown together by a tired and bored PR company who distribute invites by clicking “resend” .

“The popstar wife of footballer David Beckham, who has her own fashion label, revealed that she has been asked to design the interior of the new X Y Z – extending the ever-expanding ‘Brand Beckham’ into the world of motoring.”

“On her new role as car designer, she said: ‘I am incredibly excited to be collaborating with X Y. I like to take on a challenge and I’m ready for it.'” 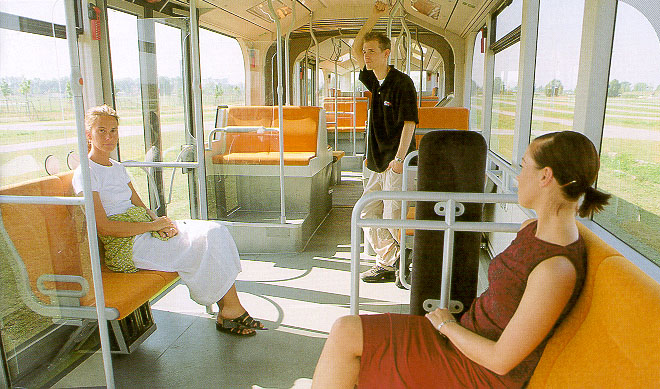 The Interior of James Irvine's bus. Roomier than what Mrs Beckham has to work with.

In cooperation with the Expo 2000 exhibition James Irvine and Jasper Morrison designed trams and buses for the cities of Hanover and Leipzig; London Transport recently unveiled their new routemaster bus from the pen of Thomas Heatherwick; Thonet have developed a delightful gear shift knob in collaboration with Volvo.

Aschau im Chiemgau design legend Nils Holger Moormann has as even designed a complete range of vehicles for nomadic bibliophiles; the Bookinist and Easy Reader.

Is that really “design”?

Or just an obvious and cheap PR gag from a company whose tradition and customer list would tend to imply that they really don’t need to resort to tired PR gags?

We go with the later. But know that in doing so we’re opening a large can of worms. 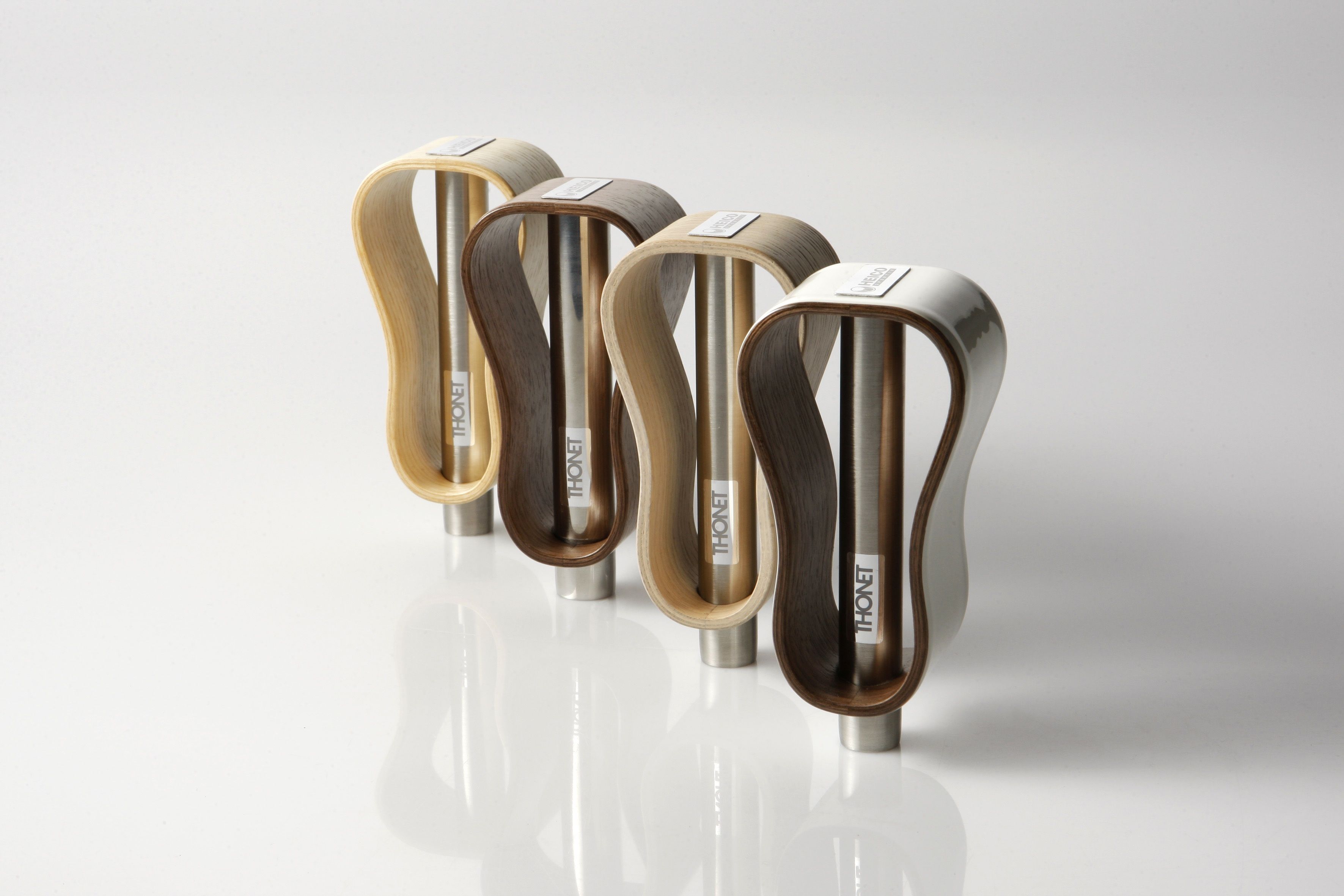 Is every new Philippe Starck product really necessary? When company A, B or C hire Patricia Urquiola to design a new sideboard – do they really need the sideboard, or Patricia Urquiola as a designer in their portfolio? In a saturated media market are “star” designers being increasingly abused as “blog fodder”? A quick look in our twitter and RSS feeds would tend to imply yes.

Ronan Bouroullec certainly provided a fairly broad hint in that direction during his conversation with us in Milan.

But also did little more than confirm what we all know.

A lot of the products that are launched at design shows are superfluous.

They are superfluous because they are not necessary, because they exist only as marketing vehicles for the company; but principally because everyone can see that the designer has given practically no thought as to what they are doing or why.

Consequently, many of the products in Milan might as well have been “designed” by Victoria Beckham.

Which is why we’re not going to Milan 2011: Too irrelevant. 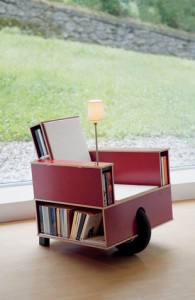 Clearly Mrs Beckham isn’t “designing” the interior of the new X Y Z; she’s choosing the fabric.
And it will probably be black leather.

And as such we shouldn’t get so wound-up.

But it does get our goat when something as involved and creative as “design” is reduced to nothing more than a marketeers line in a press release designed to ensure media coverage and thus sell a product or brand.

A marketeers line that is then gleefully repeated ad captandum vulgus by the international press.

Just as it gets our goat when designers who we know are blessed with talents far beyond the normal turn out pointless tat that no one really needs in order to make a quick buck. A little more self-control would be nice; from the designers as well as from the click hungry blog community who give the producers the oxygen they crave – yet often don’t deserve.

We’d love to be a fly on the wall as Victoria Beckham “designs” the X Y Z interior.