We were famously first drawn to the work of Belgian designer Tim Baute aka Interror.be via a lamp he showed at Designers Fair Cologne 2010.

And his SevenUp, a moody and reduced down chandelier, remains one of our reference products.

Tim is however a metalworker by training and so it was good to see him presenting a new steel product range for his debut at DMY Berlin.

And although named after the B-2 Bomber, the range doesn’t have its origins in the secretive world of military aviation, but in something much more mundane: sitting at your computer in the dark.

Tim has long been irritated that desk lamps either reflect off the monitor, or blind you if badly positioned. And the only alternative is having the room light on.

His solution is a low level lamp that is designed to be placed between monitor and keyboard.

His Stealth Desk Lamp is constructed from powder coated steel with LED light sources, is as long as a standard keyboard and only illuminates the keyboard and the immediate surrounding area – so to aid note taking.

Or indeed your book if you were to go all analogue and use it as a reading lamp.

Designed very much for all of those who can be found sitting at a computer until the early hours, the Stealth Desk Lamp has a very industrial form language; a form language that is however important in helping keep it as unobtrusive as possible. Stealthy, as it were.

For through the folds and twists the Stealth Desk Lamp has a geometry that while not allowing it to blend in with the general environment per se, does throw you off its scent so that you don’t really recognise it as an object.

Something we find important in a desk lamp

The wall mounted version has essentially the same structure, albeit with one leg less and can be mounted to shine upwards, downwards, left or right.

According to Tim the Stealth Shelf posed a particular challenge; namely ensuring that it maintained its shape after folding, twisting and welding. “Normal” steel would have resisted the weld and “bulged” somewhat.

However “Cometh the hour cometh the metal specialist” and after a little experimentation Tim has found a steel that is slightly more affable than normal and so maintains its shape.

Whatever that shape may be, for through the twist Stealth Shelf has a form that you probably need to be a chemist to correctly define.

Currently the Stealth Desk Lamp is available as a limited edition piece through Rozier Future Design Editions. The wall lamp and shelves are one offs.

We however found it a delightful, well considered and excellently executed collection and hope that Tim is able to develop it further. 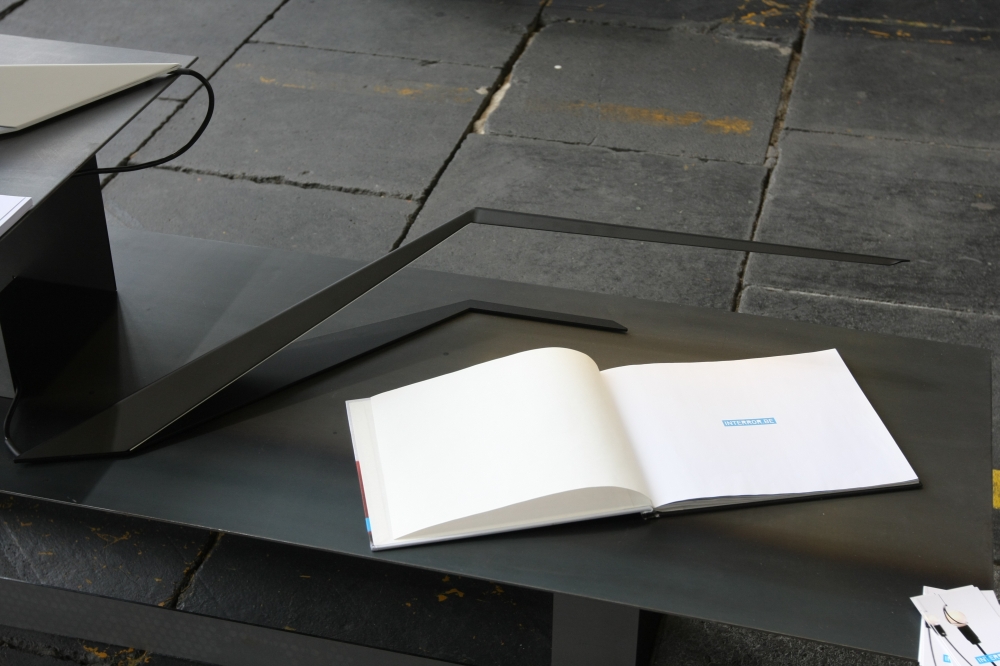 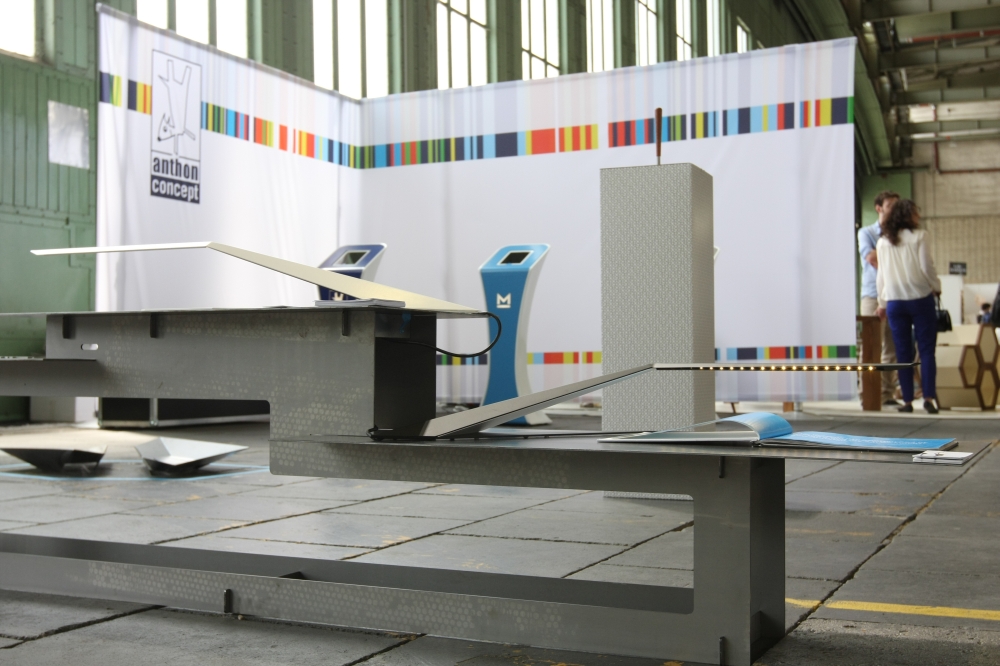 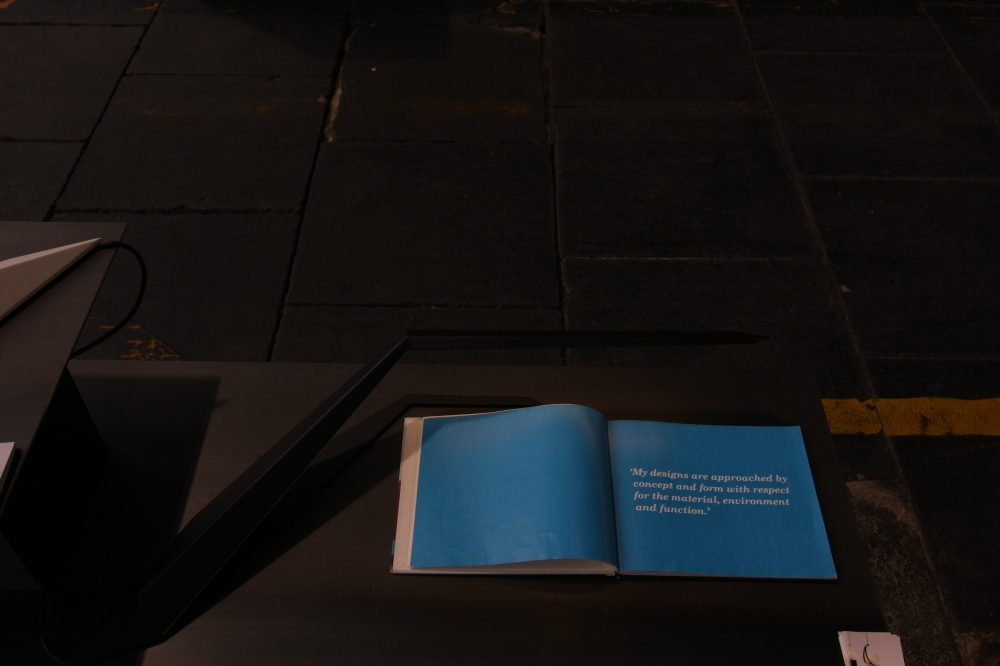 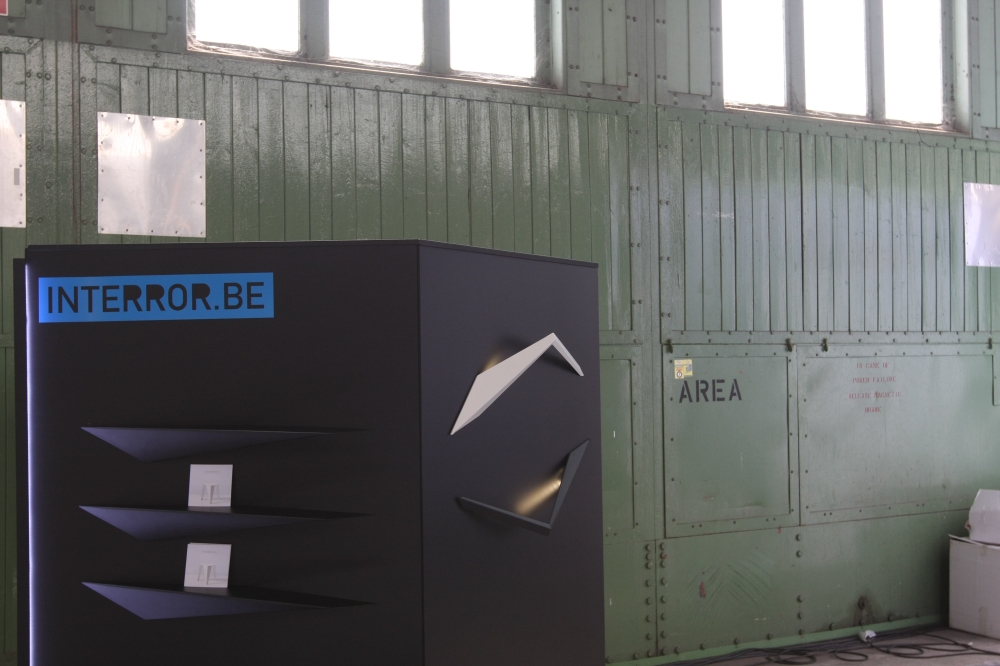