If we’re honest when we initially saw Speiseschrank by Nadin Jahn at the Bauhaus University Weimar 2012 Diploma exhibition we kept on walking.

It just didn’t tickle us. Didn’t seem that interesting or relevant.

But when we approached it a second time we stopped and considered it properly.

Back in the day fruit and vegetables were stored in cellars, garages and similar naturally cool, dark spaces.

Today they are stored in heated kitchens and as most of us only go shopping once a week and invariably buy too much, fruit and vegetables rot and are thrown out. Needless waste.

Speiseschrank by Nadin Jahn is, in effect, a cellar for the modern kitchen.

In essence little more than a conventional kitchen unit with specially created ceramic containers in which fruit and vegetables are stored, the secret to Speiseschrank is an air conductivity effect we admit we don’t really follow, but which according to Nadin creates an environment that keeps the interior of the unit cool and moist: thus extending the life cycle of the contents. And reducing needless waste.

A couple of years ago the Bauhaus University Weimar Diploma show introduced us to the brilliant R2B2 by Christoph Thetard, an object that still makes us go weak at the knees.

Speiseschrank by Nadin Jahn is very much in the same tradition, namely an approach to making modern kitchens culturally and socially responsible locations rather than the consumption driven dens of debauchery and waste they have become in recent decades.

Ultimately changing consumption patterns must be the goal if we want to ensure that our lifestyles are to cease impacting negatively on our environment, and obviously if we have kitchens – and indeed houses – that are so designed that they actively help us move towards such then that must be good.

Speiseschrank by Nadin Jahn is definitely a positive step towards such a reality. 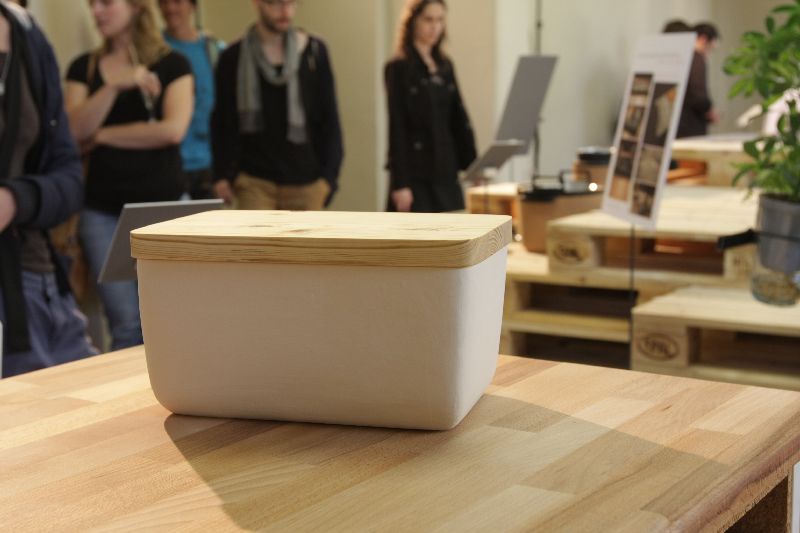 Speiseschrank by Nadin Jahn. One of the ceramic containers. 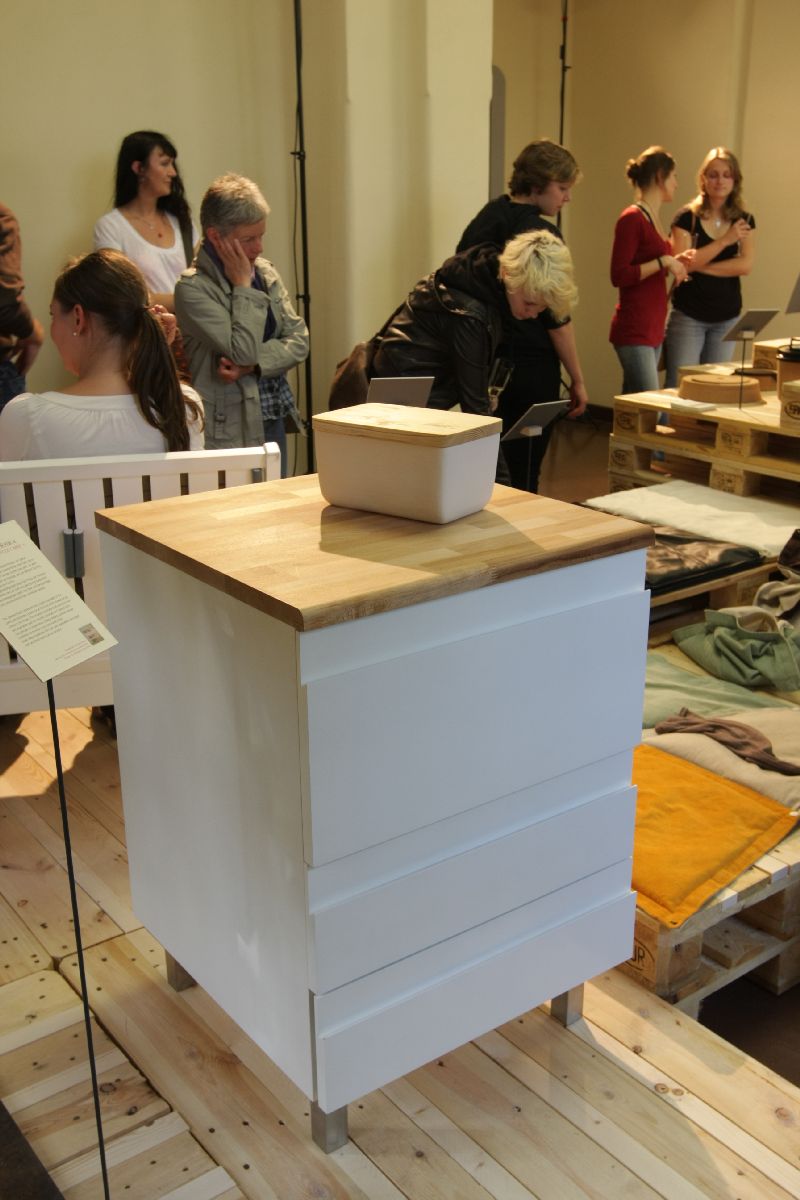 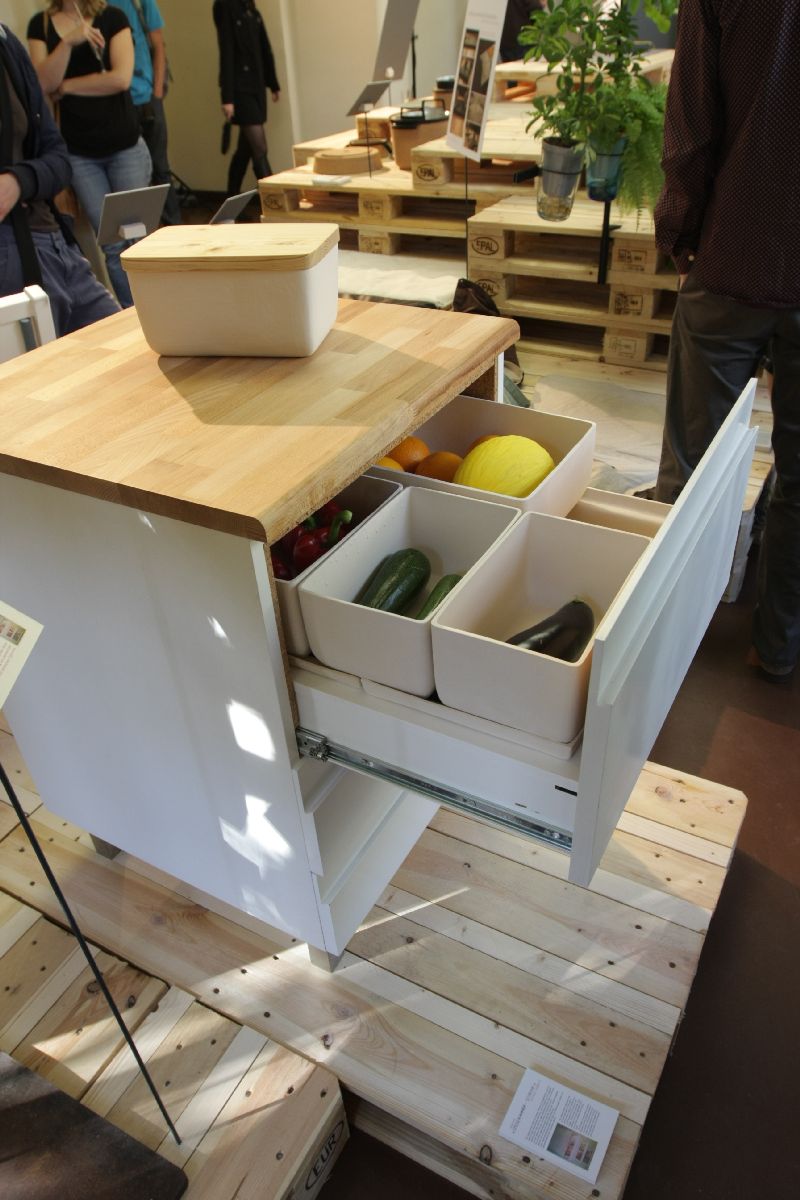