If you thought you’d seen the epitome of kitsch, we give you…..

An olive bowl in the shape of Celine Dion’s swimming pool.

Just writing that sentence makes us want one.

And of course the accompanying bowl for sun-dried tomatoes in the shape of Brad Pitt and Angelina Jolie’s swimming pool.

Created by Zurich based designer Damian Fopp the Celeb Bowls collection is a series of porcelain bowls based on celebrity swimming pools, or to be more precise the swimming pools of Frank Sinatra, John Travolta, Charlie Chaplin and the aforementioned Celine Dion and Brangelina.

Simply put it is one of the most senselessly irreverent pieces of product design we’ve seen in ages…. and was in our opinion rightly nominated for the 2013 Swiss Design Award in the category Product Design.

Sadly however the judges didn’t see fit to award it one of the coveted prizes.

Similarly the, in our opinion, equally excellent Homework by Tomas Kral wasn’t selected for an award.

We are however delighted to report that among the winners were our old chums U-Turn by Michel Charlot and the team at Depot Basel.

And well done to Moritz Schmid who won an award for his sideboards Pile for Glas Trösch and Etage for Röthlisberger. Moritz of course belongs to that elite group of designers with whom we have conducted an interview…  but not yet quite got round to publishing it.

During Design Miami Basel a short exhibition of the all the nominated projects was presented. A few impressions…. 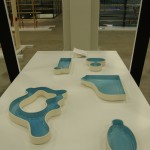 Swiss Design Awards 2013: Damian Fopp – Celeb Bowls. Celine Dion’s is the one on the left. 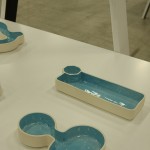 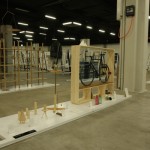 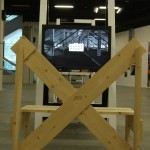 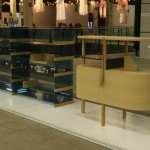 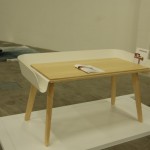 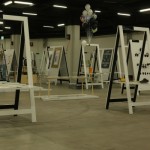 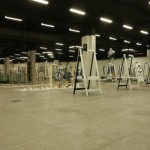 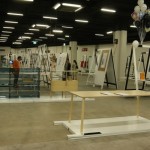 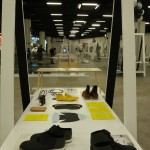 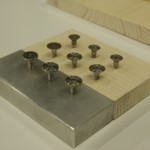 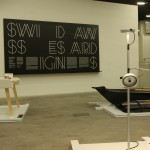