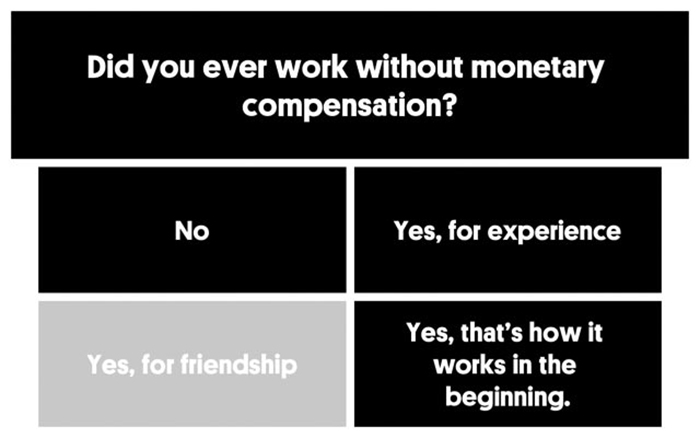 As we’ve often opined in these pages, design is a way of thinking, not a profession. An opinion we inevitably 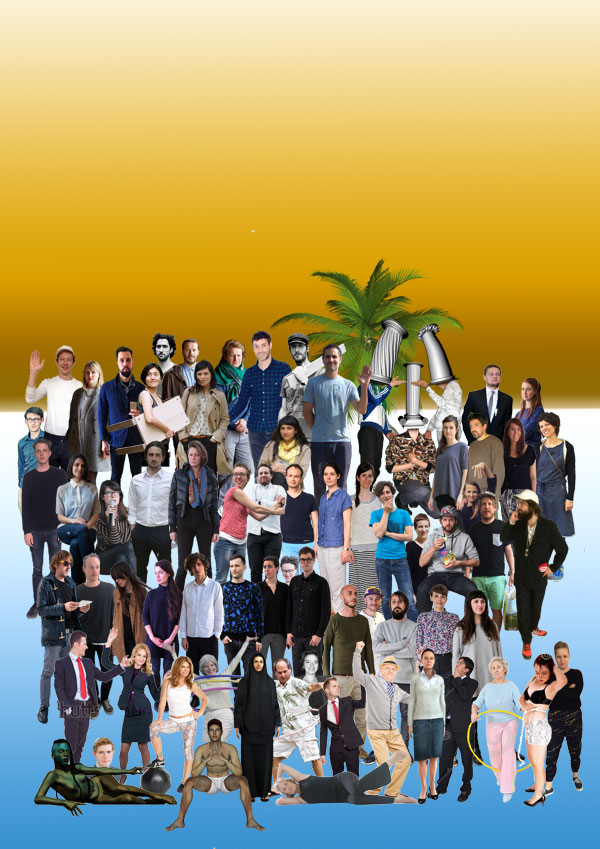 As previously reported, Bauhaus Dessau are currently presenting “The coop principle – Hannes Meyer and the Concept of Collective Design”, 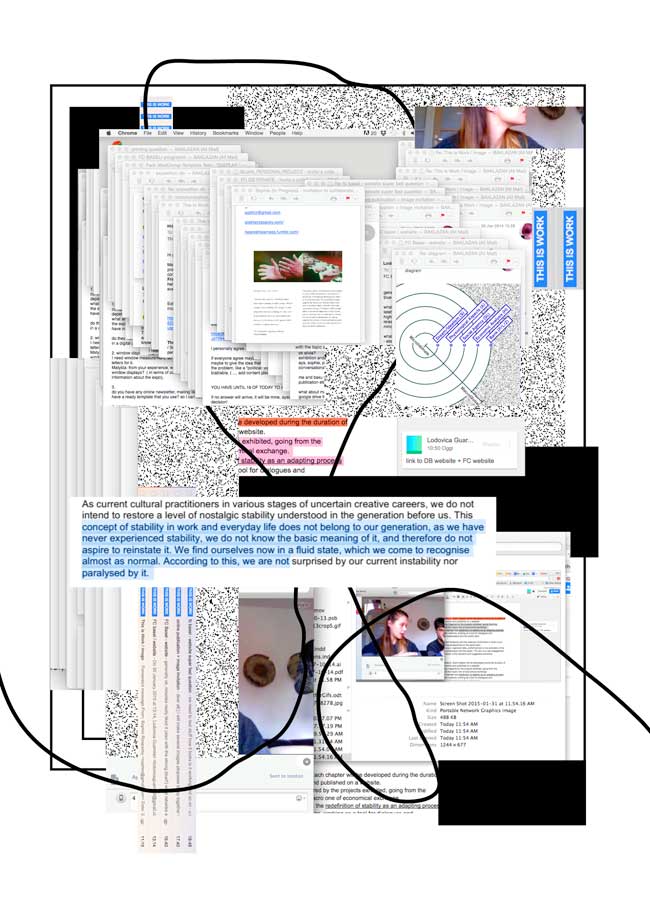 In what sounds like a truly monumental example of critical cultural analysis meets mid-life crisis and self-doubt, Depot Basel and 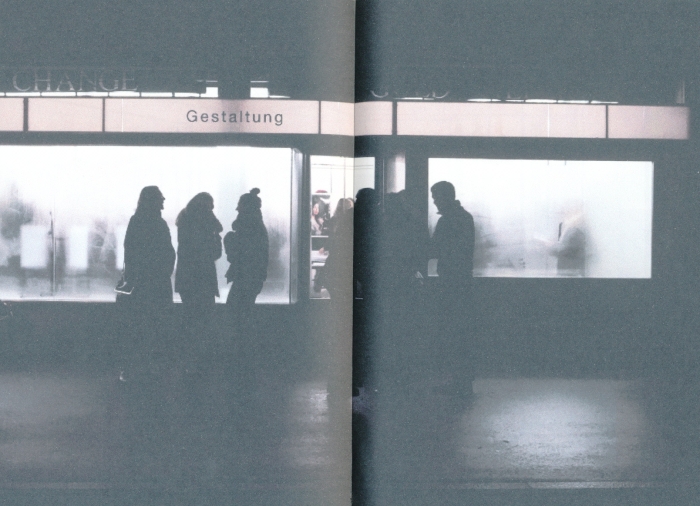 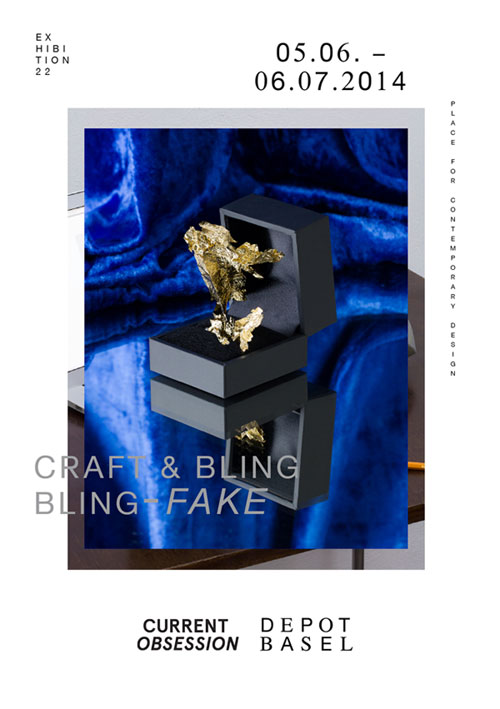 For us there is very little that epitomises fakeness better than Bling – bold, flash, arrogant jewellery distracting from the 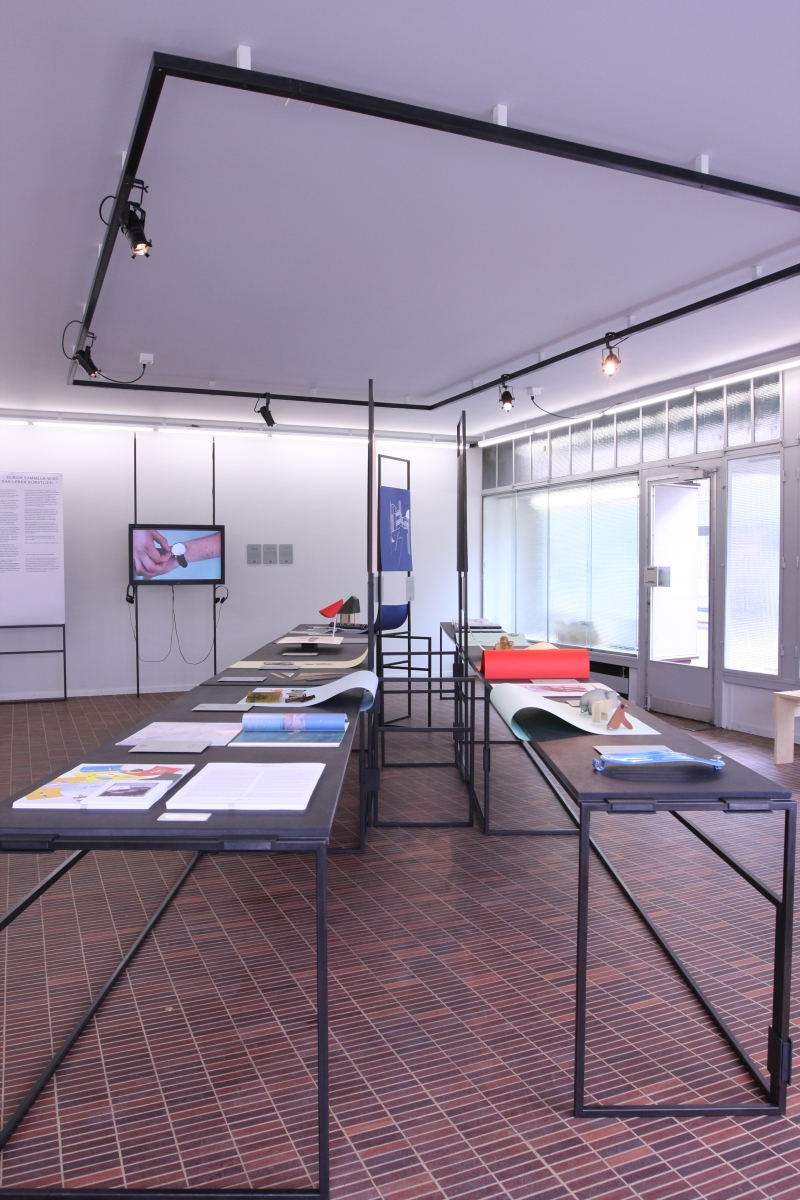 Until April 27th Depot Basel are presenting the exhibition Okolo Offline. Documenting the first five years of Prague based design 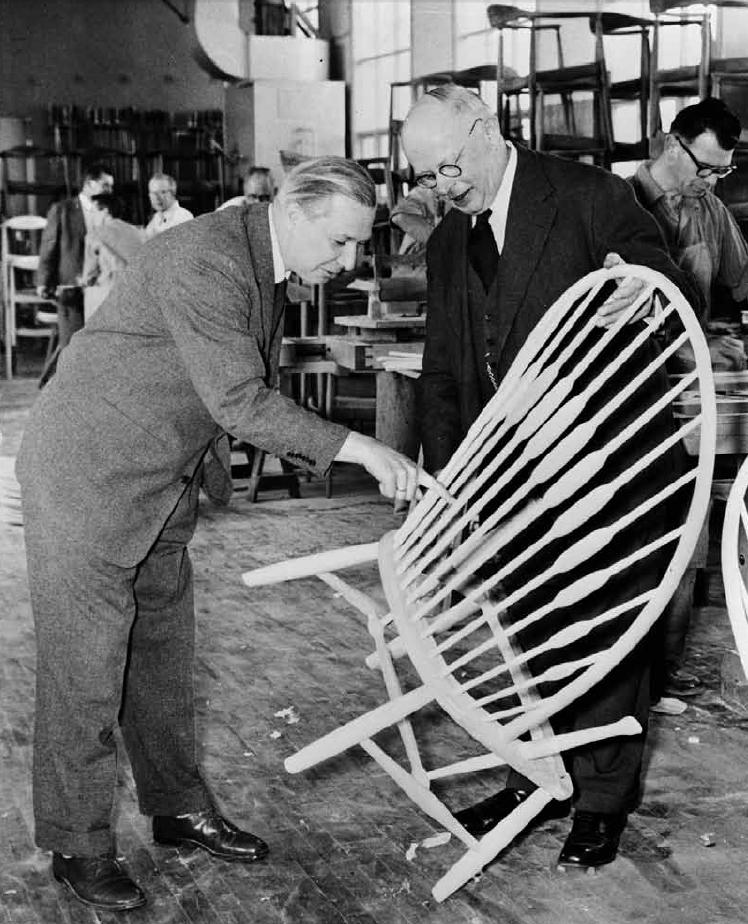 April 2014, as every April we can ever remember, means Milanese purgatory. Apparently it is meant to cleanse the soul, 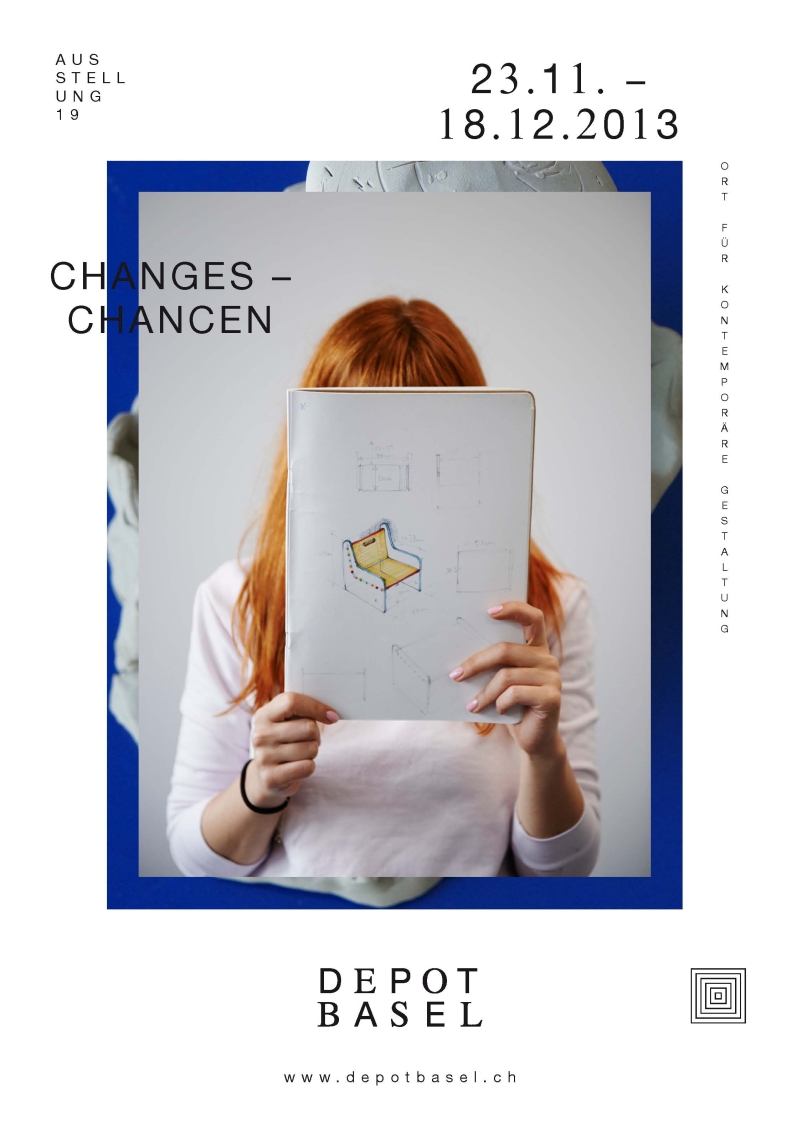 On Friday November 22nd Depot Basel open their new exhibition, Changes – Chancen. At the beginning of September 2013 the 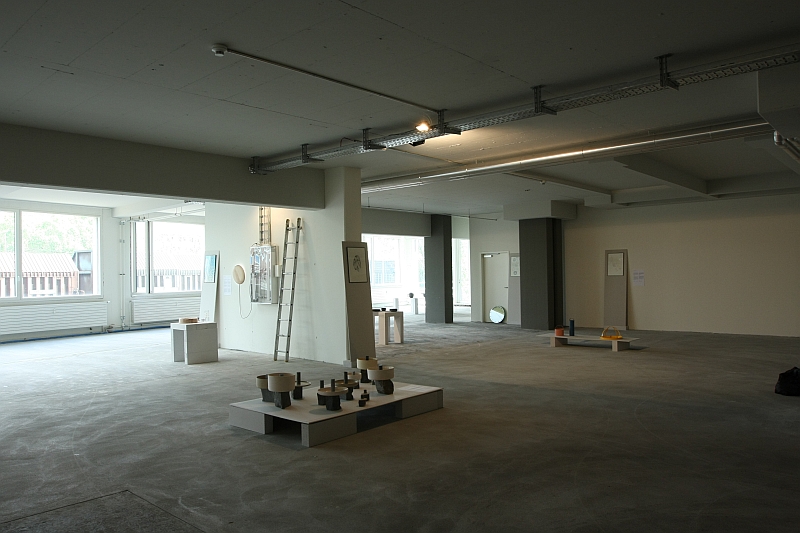 As we noted in an earlier post, the team behind Depot Basel were recently awarded a highly coveted Swiss Design 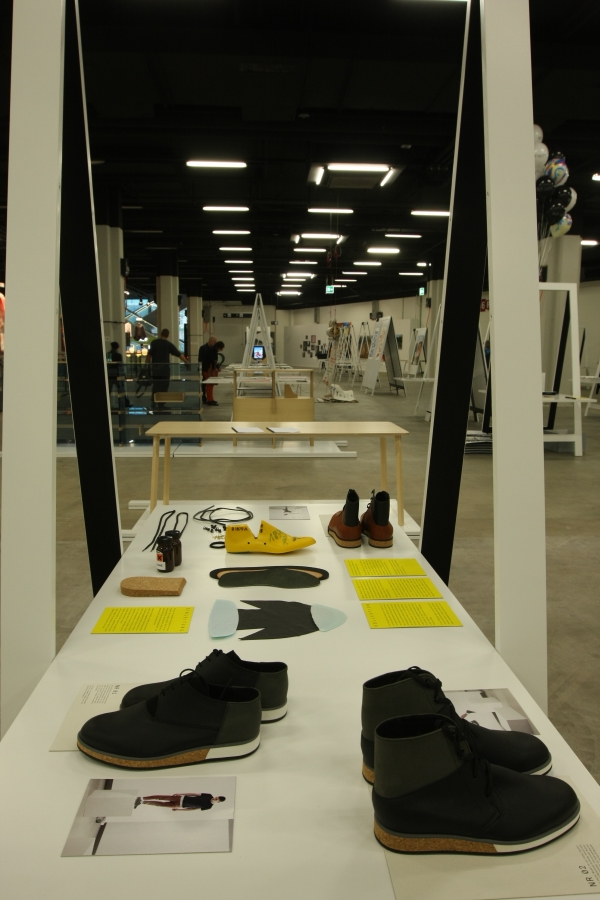 If you thought you’d seen the epitome of kitsch, we give you….. An olive bowl in the shape of Celine

Back in the day exhibitions demonstrating how modern flats and houses could, even should, be constructed and furnished were all 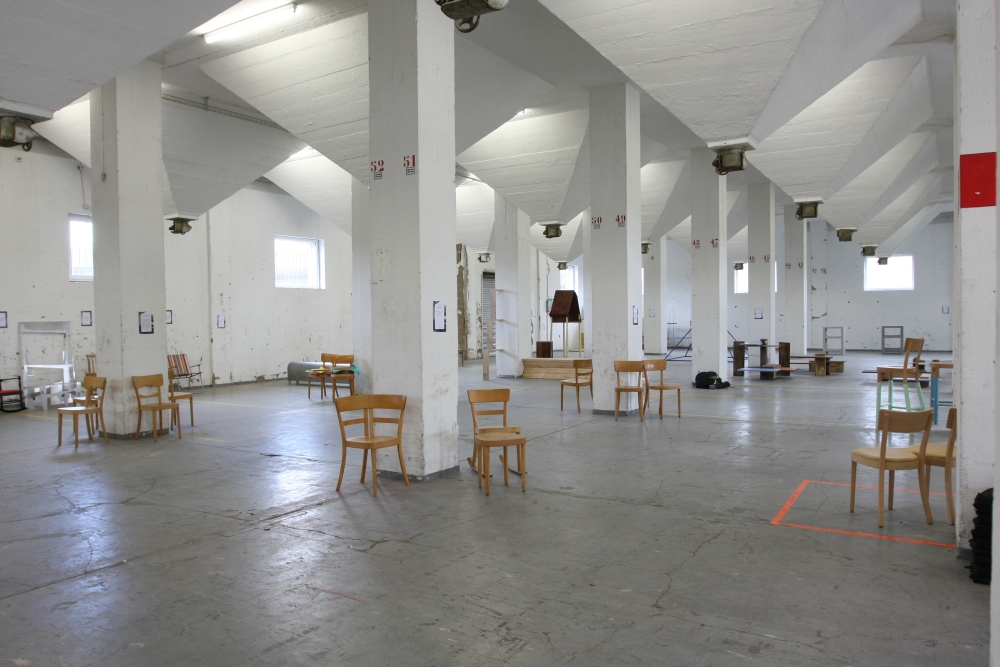 As we’ve repeated ad nauseam Depot Basel is a project that has interested and excited us since the first show, 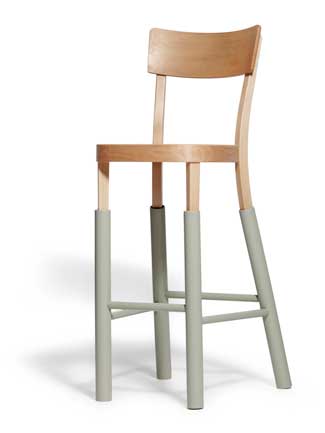 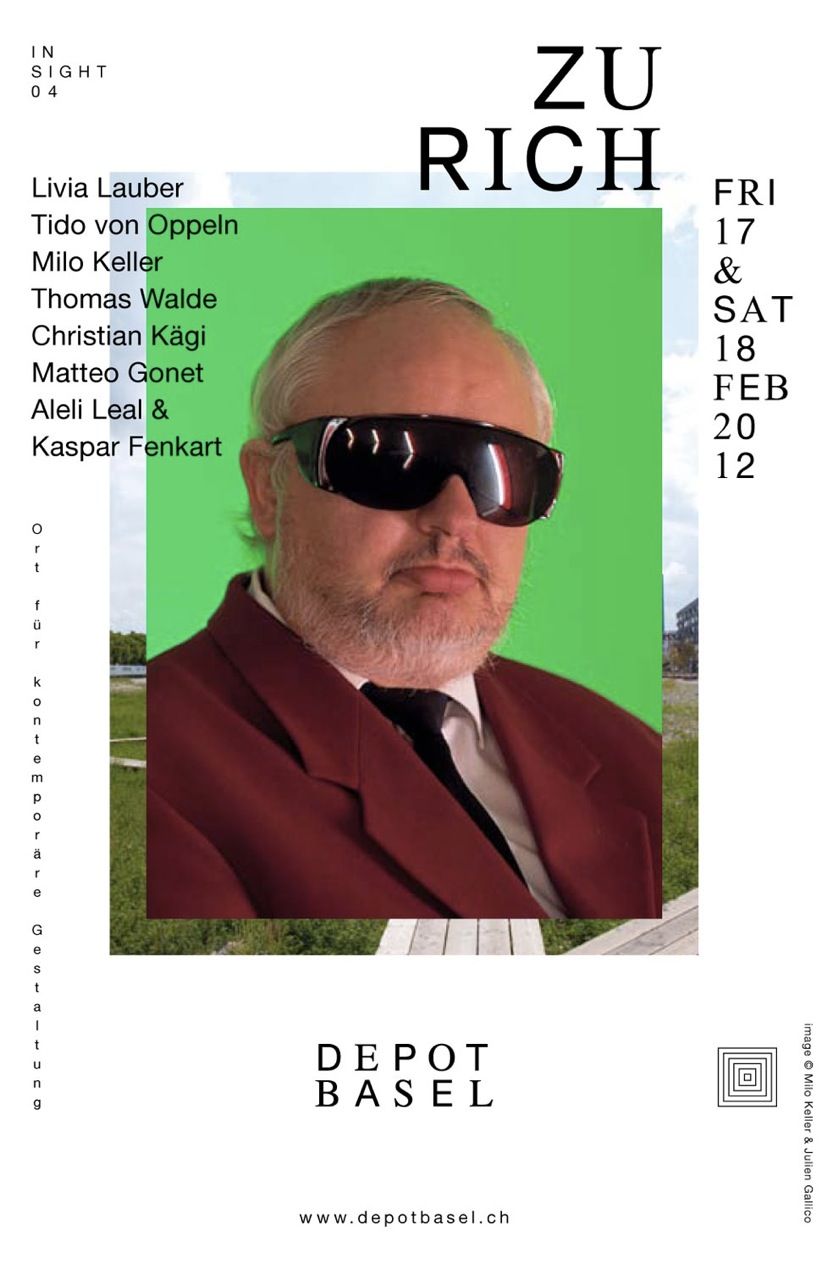 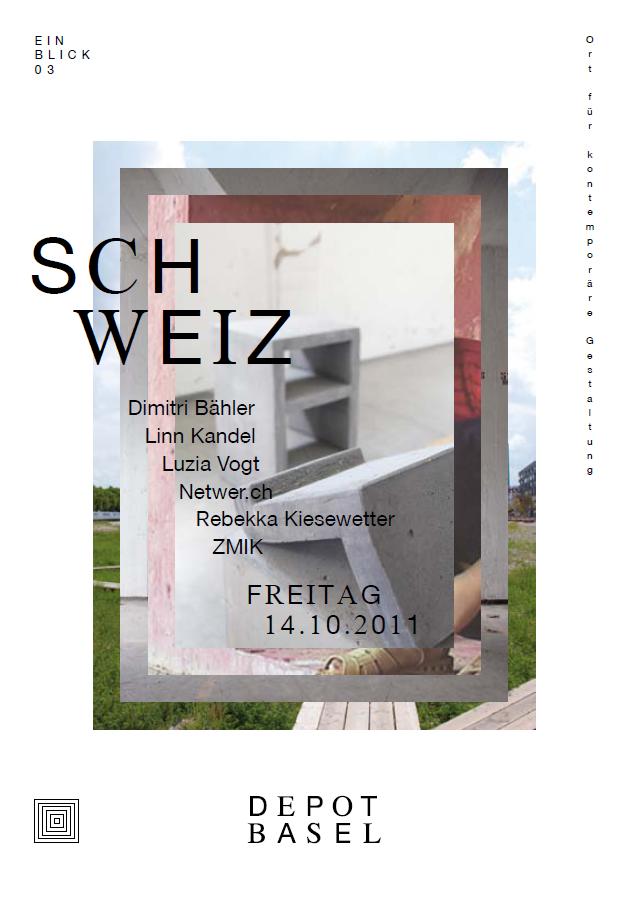 On November 1st we’ll be in Zurich for Switzerland’s biggest designer furniture fair Neue Räume, and hope to use the