These past few months we have made no effort to disguise the fact that one of our favourite discoveries of 2015 has been Brussels based Ateliers J&J.

Ever since we saw the studio’s work as part of the exhibition MAD ABOUT LIVING – 24 Designers from Brussels during Cologne Design Week we’ve been obsessing about the tubular steel and solid wood objects which formed their inaugural collection.

And now Ateliers J&J are ready to launch their second collection: their challenging second album, as our colleagues in the music press would no doubt put it.

We’ve not seen the new objects. Or at least not all of them.

Titled “Gamme Tubulaire” – a name which translates as “Tube Range” or “Pipe Line” – the new collection not only maintains the easy grace, vitality and self-assurance which so impressed us in context of the initial collection – or at least would appear to, based on that which we’ve seen – but with the new collection Ateliers J&J have nicely evolved their portfolio through deft use of new materials and intelligently expanded it with some well considered new pieces. And while we suspect one particular piece will become the media highlight of the new collection, for us the real star is a construction principle which in its function and background logic elegantly embodies the evolution of Ateliers J&J’s portfolio.

Not that it is just Ateliers J&J’s portfolio which has evolved, in addition to personnel changes the young studio now have a new workshop – having recently swapped the tranquillity of the Brussels’ suburbs for a new space in the city centre: a new space in the city centre which is hosting the Gamme Tubulaire launch exhibition, thus offering visitors the chance to view both the work and the working conditions.

For all in or near Brussels on Friday October 2nd the Vernissage of Gamme Tubulaire by Ateliers J&J takes place at Quai au Foin 37, 1000 Brussels from 5pm until 9pm. In addition to the new works the older, existing, products will also be displayed, making circa 25 objects in all, and thus allowing for a full overview of the studios current output. And perhaps just as exciting as the works, a tombola is promised for 8pm!

The exhibition and workshop can subsequently be viewed and enjoyed until the end of October.

And once we’ve seen, and tested, all the objects in the new collection we’ll bring you our verdict.

Further details on Ateliers J&J can be found at http://ateliersjetj.com/ 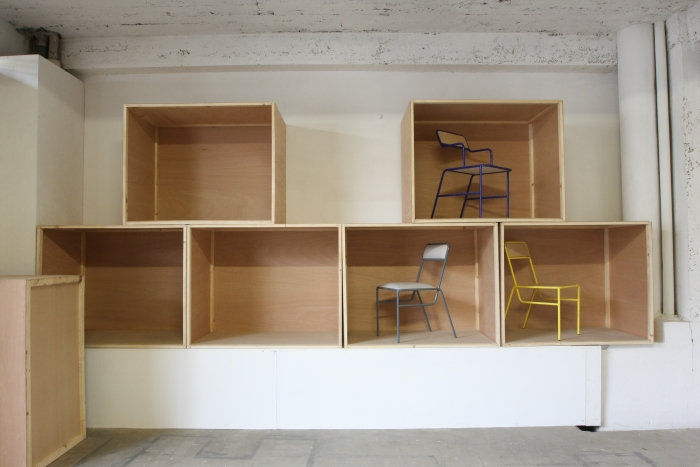 From October 2nd this unit will house part of the Ateliers J & J collection- sharp eyed and good informed readers will already be able to spot one new object….. 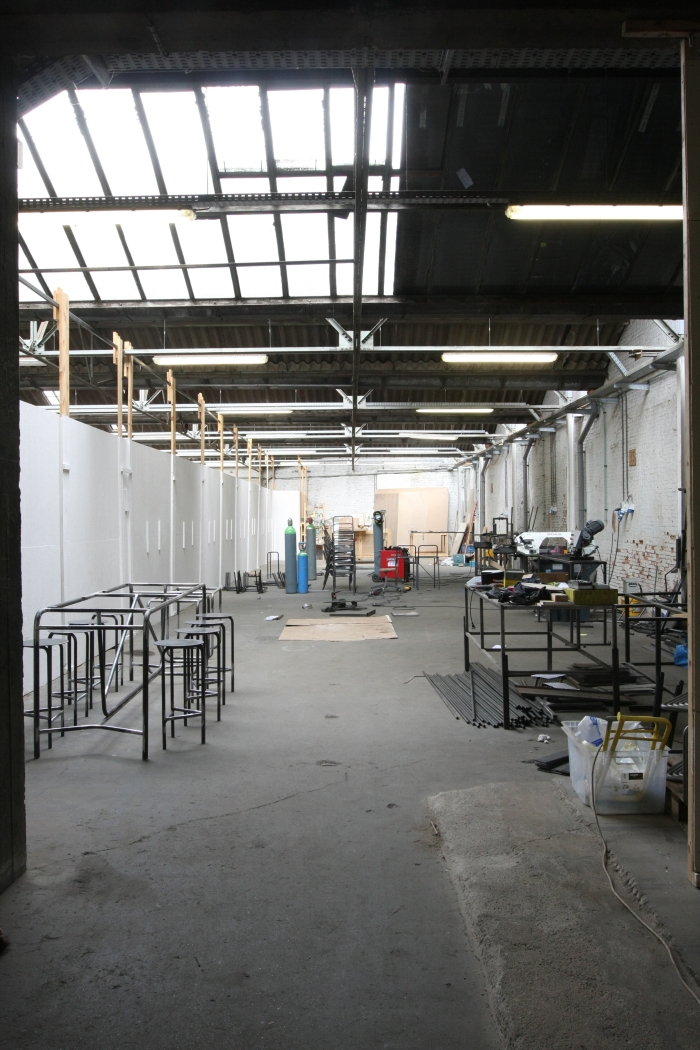 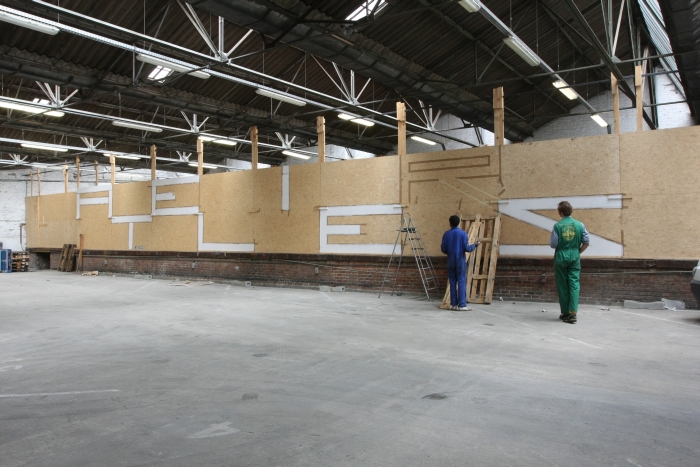