If we’re completely honest, until now the only piece of wickerwork about which we have ever gotten truly excited is The Wicker Man in Robin Hardy’s eponymous 1973 film.

All other wickerwork leaving us somehow cold. Almost as cold as the heart of Lord Summerisle.

That however was until we saw Diana Stegmann’s woven baskets presented as part of the Modern Crafts Talents section at Tendence Frankfurt 2015.

Yes with their protruding stalks and unfamiliar forms Diana Stegmann’s woven baskets are harsh, brutal pieces of work that much like your average Berliner appear to be primarily focussed on unflinching combative aggression; however, and as with our archetypal Berliner, approach the baskets, interact with them, and you discover that they are in fact delightfully soft, almost warming, organic constructions which are not only easily accessible but universally applicable.

If you will their strong sense of identity and character allowing them to effortlessly fit and compliment any and every space.

And as objects they are certainly a lot more interesting and challenging than your average wicker basket.

Yes with their protruding stalks you probably would have to be careful when young children are around; however, in every other aspect Diana Stegmann’s woven baskets are delightful objects. And objects we’re sure even poor Edward Woodward would learn to appreciate and enjoy.

More information on Diana Stegmann and her work can be found at www.diana-stegmann.de 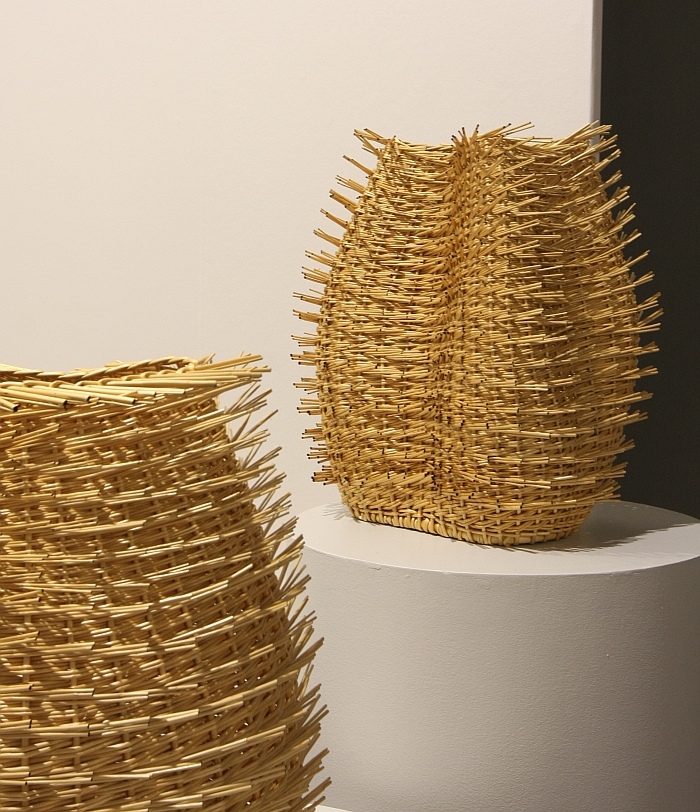 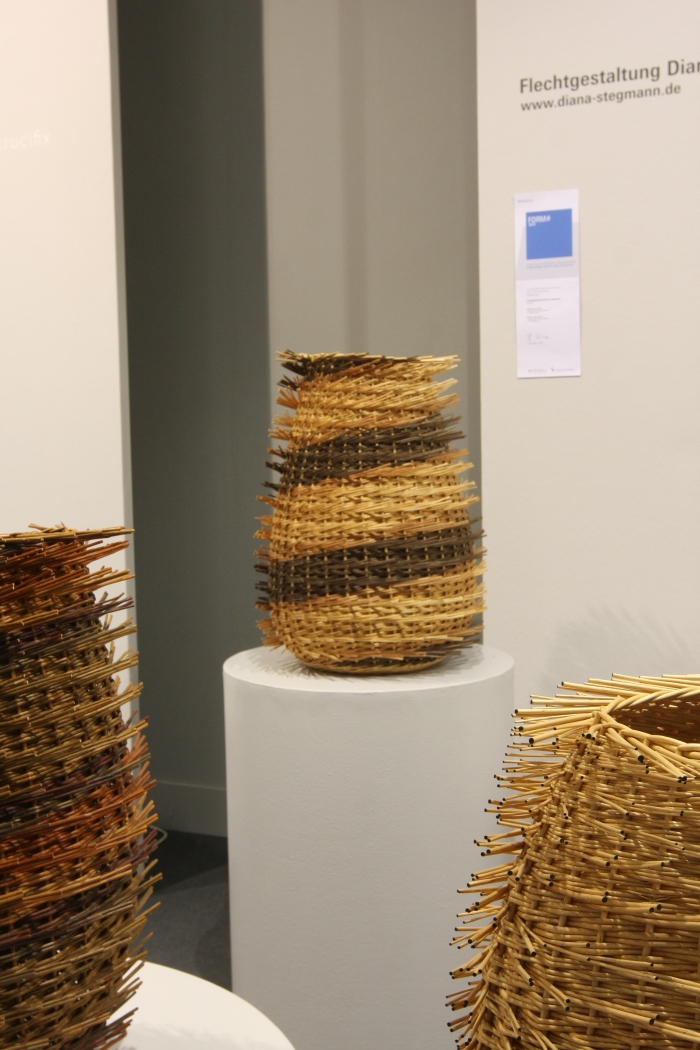 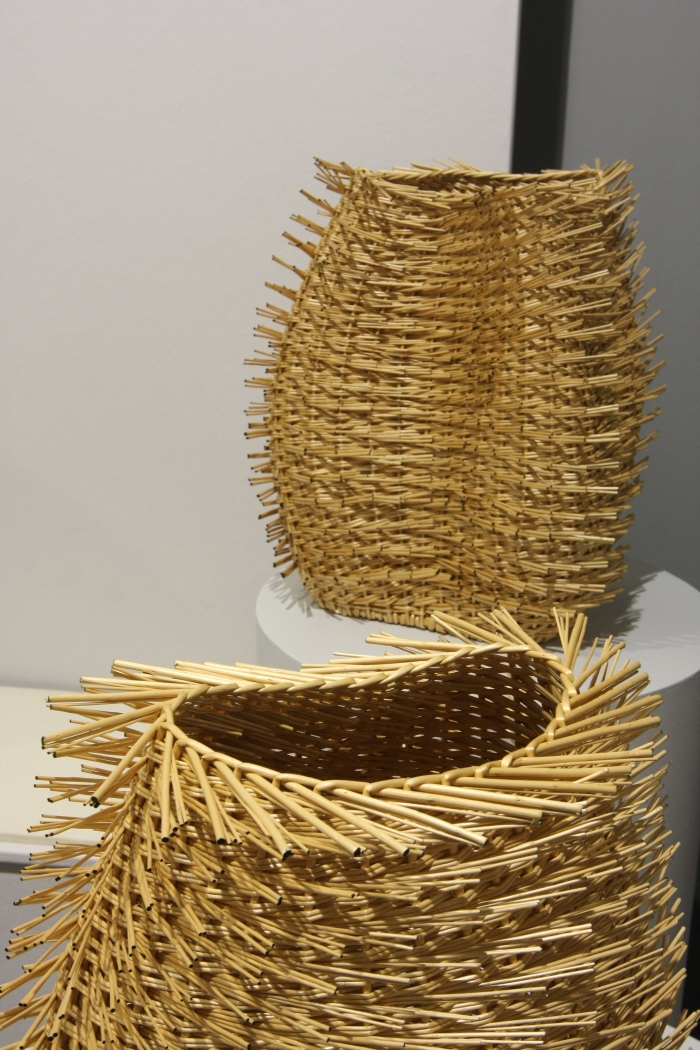