Thy leaves have ripened to the fall;

Tomorrow’s wind, if it be wild*

You’d be well advised to take yourself off to one of the following new architecture and design exhibitions…….

(With apologies to Robert Frost)

“How Should We Live? Propositions for the Modern Interior” at the Museum of Modern Art, MoMA, New York, USA

Whereas lifestyle magazines and lifestyle blogs are very keen to tell us how we should live, architects and designers prefer to ask us how we want to live. However, because they tend to do that in buildings and objects lifestyle blogs and lifestyle magazines tend to confuse the proposition, the open question “How should we live?” as a final answer, as being “How we should live”. With the exhibition How Should We Live? the MoMA New York aim to explore how the question, and indeed the process of phrasing the question, influenced interior design in the period 1920 – 1950. In addition to featuring objects well and less well known the exhibition also promises to explore the topic through presentations of selected designer’s own living spaces. A focus that should, hopefully, help explain the difference between a proposition and an answer. If the exhibition’s stated focus on female designers proves to be as helpful, or simply muddling and defocussing, promises to be a further interesting aspect of the exhibition.

How Should We Live? Propositions for the Modern Interior opens at the Museum of Modern Art, MoMA, 11 West 53 Street, New York, NY 10019 on Saturday October 1st and runs until Sunday April 23rd 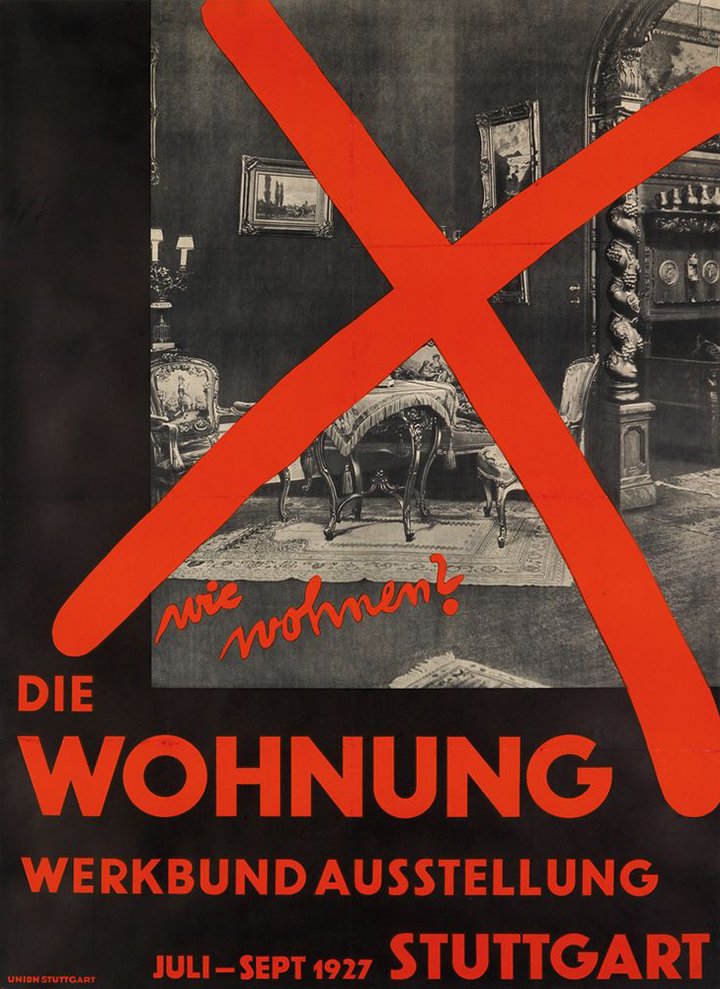 Perhaps the most famous of all “How We Should Live?” exhibitions – The 1927 Die Wohnung exhibition at the Weissenhofsiedlung Stuttgart

The development of architecture and design is in many respects as much one of developments in science and technology as it is one reflective of changing social conditions, economic realities or aesthetic discourse. Yet this scientific aspect is often consigned to a mere supportive role, a tool, rather than being understood as an active factor. Curated by the Humboldt University Berlin’s improbably named “Image Knowledge Gestaltung. An Interdisciplinary Laboratory“ excellence cluster +ultra at the Martin-Gropius-Bau aim’s to ….. well, to be honest, we’re not 100% certain what the aim of the exhibition is. The description being, uncharacteristically for the Martin-Gropius-Bau, somewhat impenetrable. However if we’ve understood the intention, the exhibition will explore the historical connections between science, design and architecture and also present current developments and future possibilities. And thus strive to underscore the importance of scientific research to design processes……… 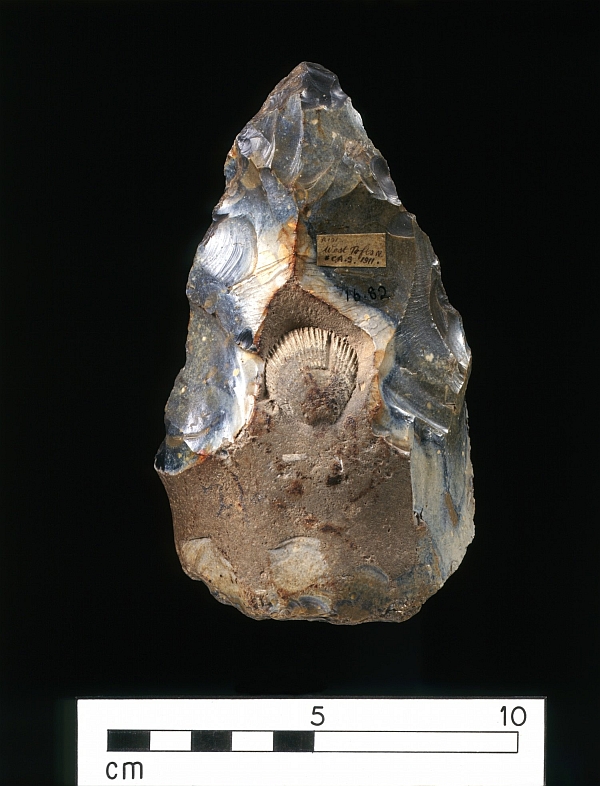 Just as the industrial revolution changed not only the nature of work but also our relationship to work, so to has the digital revolution changed the nature of and our relationship to work. Or is at least is in the process of. In many respects we are still feeling our way through the possibilities and exploring what the changes mean, or at least could mean. For the exhibition Manufactuur 3.0 the Z33 and C-mine design centre asked international designers and artists to explore and develop (potential) new working and cooperation methods for contemporary urban spaces. The results will be presented in what the curators refer to as a dynamic production platform setting, a presentation form which we hope/presume will allow for a real-time assessment of the proposals and their (potential) merits. 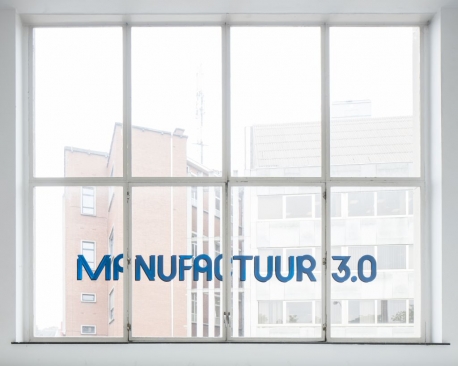 Among the more stubborn clichés in the (hi)story of architecture and design is that of bright, cheerful 1960s Scandinavian design. A cliché which allows for all manner of pointless lifestyle tat to market itself as “Retro Scandinavian”. Just because it is colourful. Yes, there was a lot of colour in 1960s Scandinavian architecture and design. But that wasn’t the defining feature. A situation we hope the Museum of Finnish Architecture can explain and rectify with their exploration of 1960s Finnish architecture. An exhibition which will invariably feature colour and random forms, but hopefully an awful lot more. 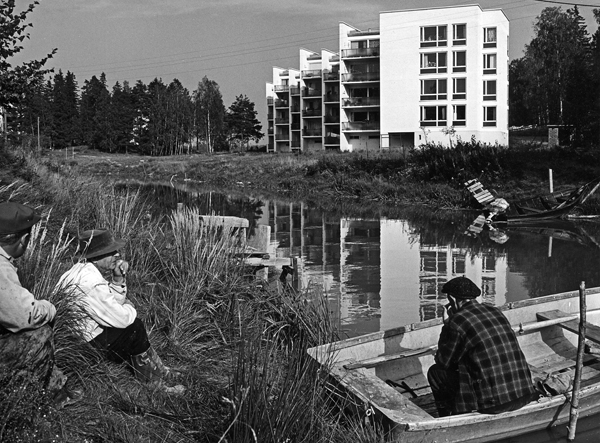 “In the End: Architecture. Journeys through Time 1959 – 2019” at the Architekturzentrum Wien, Vienna, Austria

Perhaps as interesting as the content of the Architekturzentrum Wien’s new exhibition is the premise: the institutes’s founding director Dietmar Steiner is retiring and the Architekturzentrum have decided to mark the occasion by exploring the development of global architecture since the dissolution of the International Congresses of Modern Architecture, CIAM, in 1959, and what they thus refer to as the perceived end of Modernism, through Dietmar Steiner’s own architectural journey. Juxtaposing historic developments with contemporary architectural thinking, the curators promise an exhibition which demonstrates that every end is anything but. For an end is always a new beginning.

In the End: Architecture. Journeys through Time 1959 – 2019 opens at the Architekturzentrum Wien, Museumsplatz 1, 1070 Vienna on Thursday October 6th and runs until Monday March 20th