As previously noted in these dispatches, 1918 marks the centenary of the deaths of four of the leading protagonists of the Wiener Secession – Egon Schiele, Gustav Klimt, Otto Wagner, Koloman Moser – and to mark the centenary the Austrian capital is/has been hosting a series of special exhibitions devoted to the four, a series brought to a close with the MAK’s portrait of the artist, designer, architect, interior designer, scenographer, universalist, Koloman Moser.

Promising a chronological tour through Moser’s life and work constructed around five thematic sections featuring some 600 objects, Universal Artist between Gustav Klimt and Josef Hoffmann promises to not only provide for the most in-depth exploration of Moser’s oeuvre ever presented, but also to place that oeuvre in context of other creatives working in and around Vienna at the turn of the 19th/20th centuries, and therefore also providing for the most in-depth exploration of Moser’s influence ever presented; and thereby allowing for a more realistic appreciation of developments in architecture and design in the late 19th/early 20th century. 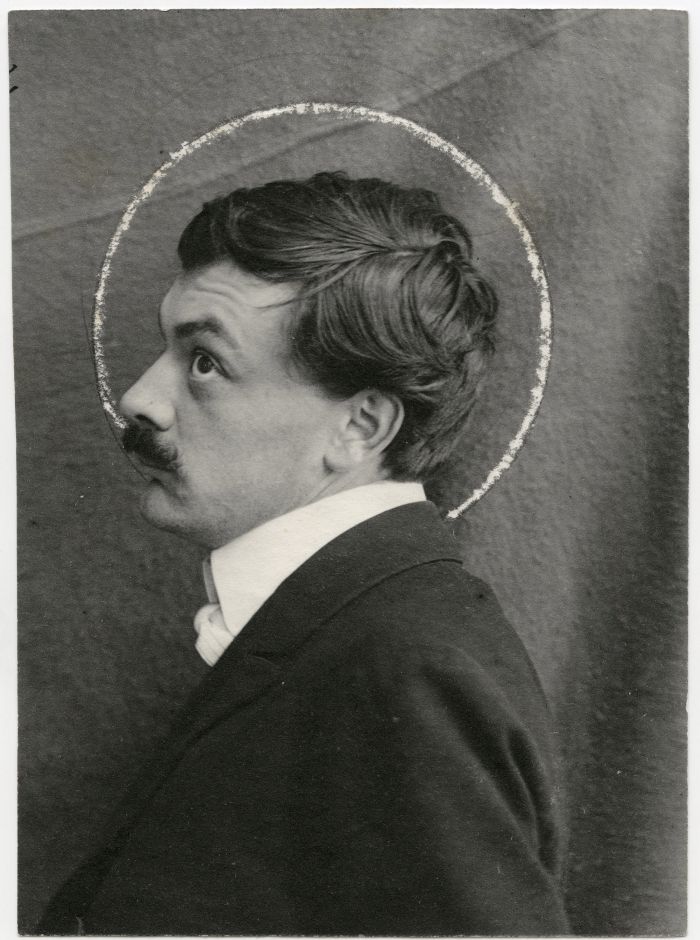 Promising an exploration of upholstered furniture in its historic socio-cultural context, Auf Möbeln presents the results of a research project undertaken by students from the Masters in Kulturanalyse und Kulturvermittlung [Cultural analysis and cultural mediation] at the TU Dortmund, and promises for all an exploration of upholstered furniture in relation/juxtapose to clothing. The sofa as dress, dress as the sofa, may be pushing the underlying theory a little too far, but certainly the research project would appear to take the unequivocal position that parallels exist between the development of clothing and the development of upholstered furniture, and purses that position from various perspectives.

And thereby promises to be not only an interesting/informative presentation, but also an important one, for as the organisers rightly highlight, whereas un-upholstered chairs are well researched and understood objects, upholstered furniture tends to be ignored. Which can’t be right….

With Reimagining Mobility the Cooper Hewitt New York aim not only to present a wide collection of positions and proposals in areas such as, and amongst others, future urban public transport, future urban private transport or future urban goods transport, but also through the “Sounds of the Future City” installation by Arup consider, well, the Sounds of the Future City. And thereby aims to provide food for a fulsome discussion on not only where we might be going, but for all how we might get there.

In addition to contemporary positions Reimagining Mobility will also present historic examples of future urban mobility concepts including Norman Bel Geddes’ Futurama project as presented at the 1939 New York World’s Fair and a 1955 General Motors concept car; projects which we hope will allow for moments to reflect on how and why such historic projects developed from their propositional incarnations and therefore allow for more realistic, grounded, understandings on what the contemporary propositions are actually proposing. And what they are offering that is new and/or old, but exists in a new contemporary context. 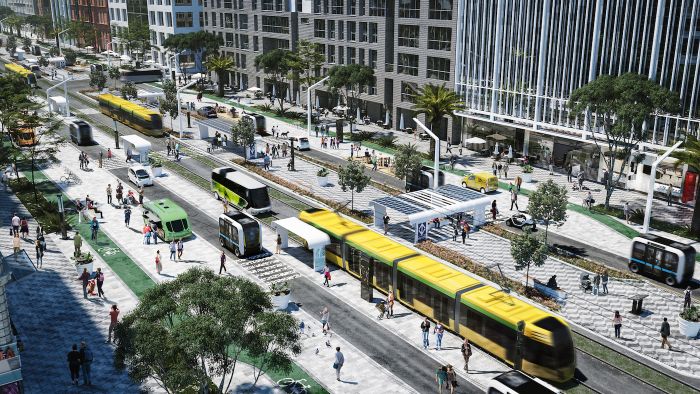 Arguably the fact that the smow blog office has no shelving foretold that the Aram Gallery’s new exhibition would appear in this list; however, knowing the attention the Aram Gallery (generally) take when composing their exhibitions, and their promise that all 12 shelving projects presented have arisen in the past five years and therefore allow for 12 contemporary explorations of the possibilities of shelving and/or understandings of shelving, we probably would have been attracted by it even if we had a surfeit of shelving and storage space.

And that despite the fact that apart form the fact it features 12 shelving proposals ….. we know nothing about the exhibition.

T-shelf by Dimitri Bähler, part of 12 Shelves at the Aram Gallery, London.

Is perhaps a little harsh, but certainly the geographic location of the so-called Sea Ranch community – north of San Francisco – the aims of the founders – “live lightly on the land” – and the timing of the project – mid 1960s – has all the hallmarks of Hippus californica.

Realised at a time when counter-culture was still in its infancy and understandings of the harm humans were inflicting on the planet were still relatively hazy and poorly formulated, the Sea Ranch development represents an early position on how man could live in harmony with the planet rather than in competition; is however no commune, but rather a community of high value properties and progressive architectural/urban planning visions conceived to be part of the natural environment rather than an extension of it, and can in many regards be be considered, as with, for example, the Weissenhofsiedlung Stuttgart, less a single proposal and more a series of points for discussion.

If, like most all Californian hippie projects, that discussion spiralled out of control, lost sight of it ethical genesis to become a greater threat to society that that which it originally sought to be an alternative to, would, we imagine/hope, be explained and explored in context of The Sea Ranch: Architecture, Environment, and Idealism. 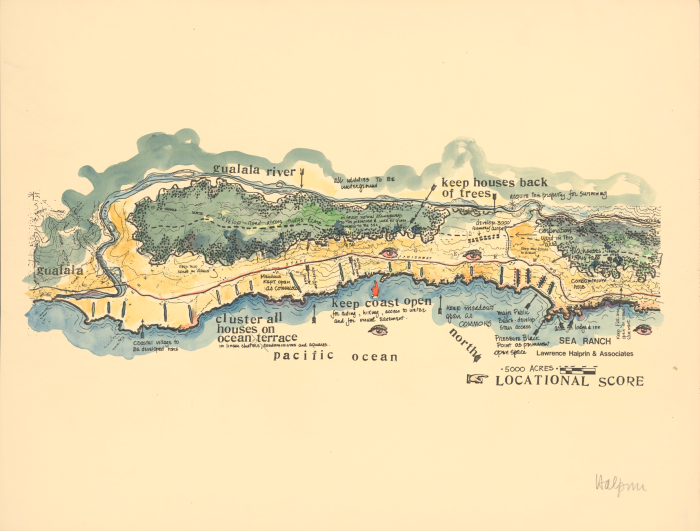