As oft discussed in these dispatches, whereas the Thonet (hi)story begins in Boppard it’s crescendo was in Vienna, and in many regards with works such as the chair Nr. 14, the so-called coffee house chair, Thonet contributed as much to the (hi)story of Vienna as Vienna did to the (hi)story of Thonet; consequently, it is very fitting that the city’s Museum für angewandte Kunst should mark the 200th anniversary of Michael Thonet establishing his first workshop in Boppard with an exhibition dedicated to exploring Thonet’s contribution to the development of furniture design: developments and a contribution whose crescendo emanated from the family workshop in Vienna-Gumpendorf, and which continues to resonate today.

Promising a juxtaposition of works from the Thonet portfolio, from the beginnings in Boppard over Vienna and Koryčany to the present in Frankenberg, with examples of furniture from both late 19th century Vienna and contemporary works inspired and informed by Thonet, a particularly interesting aspect of Bentwood and beyond promises to be the presentation of the ca. 240 exhibits in ca. 100 groups of 2s and 3s; a presentation format conceived with the aim of better enabling typological, constructional, formal, material, et al considerations and comparisons to be drawn and analysed, and which, should, allow not only for a fulsome review of two hundred years of Thonet design in context of that 200 years, but for all allow for better understandings of why that 200 years of Thonet design has been so important, relevant and instructive for the past 200 years of furniture design. 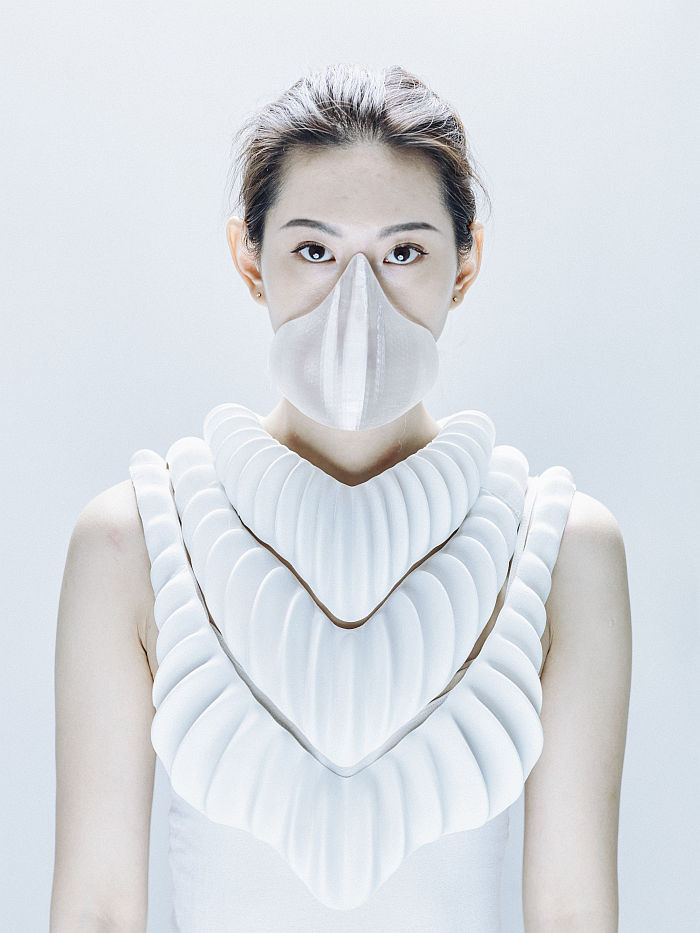 Born in Frankfurt in 1923 and raised in Düsseldorf, until 1938 when the family were forced to flee to America, Ruth Adler’s mother, Marie Salomon, was not only a student of calligraphy and bookbinding at Bauhaus Weimar, a period of studies that also saw Paul Klee become a firm family friend and subsequently influence on young Ruth, just one of many inter-War avant-garde influences on young Ruth, but Marie Salomon also studied art under Hans Hofmann, who, and after his own emigration to America, would become not only an important protagonist in the development of abstract impressionism, but an important teacher in the development of Ray Kaiser, the future Ray Eames.

In America the Adler’s settled in Detroit where Ruth Adler studied at first Cass Technical High School, an institution whose alumni also include Harry Bertoia, before moving on to Rhode Island School of Design where she received a Bachelor in Interior Architecture and subsequently Cranbrook Academy of Art, where she studied under Eliel Saarinen and became acquainted with the likes of Loja Saarinen, Maija Grotell or Charles Eames. And from where she graduated in 1946 with a Master of Fine Art in Architectural Design, and as the first female to do so.

Post-Cranbrook Ruth Adler Schnee established her own studio and shop in Detroit and in which context cooperated with the likes of Buckminster Fuller, Eero Saarinen or Frank Lloyd Wright and became friendly with fellow Detroit based designer Alexander Girard.

Given her Bauhaus connections there is a certain inevitability that it is for her textile designs that Ruth Adler Schnee is best known, designs distributed today by Anzea and Knoll, but Ruth Adler Schnee was also active as an interior architect creating over the course of her career a wide range of commercial, civic and domestic interiors, and in doing so helping disseminate contemporary understandings of architecture and design to post-War America. 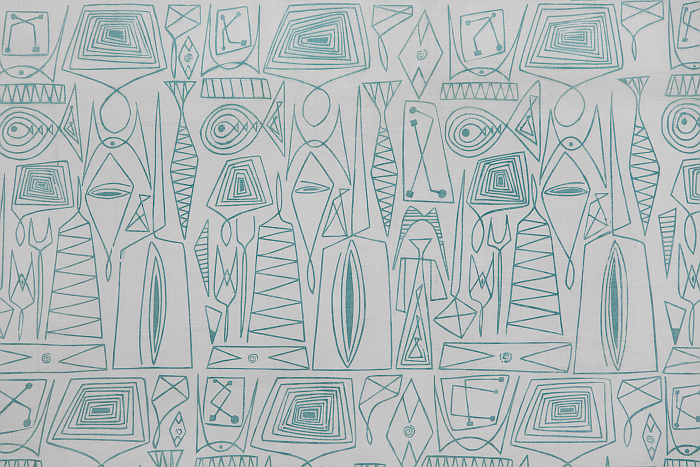 As we noted from the exhibition Mon univers at the Pavillon Le Corbusier Zürich, the relatively unchanged nature of many archetypal/typological objects reminds us “that the form/function relationship is very simple and once established needn’t be all to deeply reconsidered.” Before the Vitra Design Museum exhibition Objects of Desire. Surrealism and Design 1924 – Today, and its collection of bricolages and readymades, reminded us that it can be very much reconsidered.

Or put another way, archetypal/typological objects can be deceptive. And highly instructive

In many ways a compagnon exhibition to Objects of Desire, but also very much a stand alone showcase Typology: An Ongoing Study of Everyday Items will present research by the French design collective Collections Typologie into wooden vegetable crates: research that not only explores the development of the genre over the centuries but for all questions the nature of those developments in their technological, material, social, economic, et al contexts. And considerations mirrored in the exhibition by Collections Typologie’s considerations into the equally (apparently) unremarkable, everyday, wine bottle or pétanque ball.

And which in doing so promises to pose questions about our relationships to objects beyond their purely functional demands, or perhaps better put question our understanding of the term functional, and thus by extrapolation questions the essence of product design and the role of design and the designer.

Typology: An Ongoing Study of Everyday Items opens at the Vitra Design Museum Gallery, Charles-Eames-Str. 2, 79576 Weil am Rhein on Saturday December 7th and runs until Sunday May 3rd 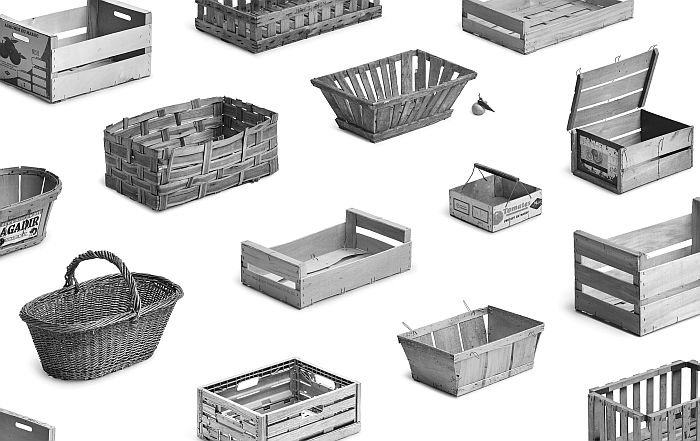 “Survival Architecture and the Art of Resilience” The Museum of Craft and Design, San Francisco, California, USA

Conceived by the non-profit organisation Art Works for Change Survival Architecture and the Art of Resilience premiered in 2016 at Appleton Museum of Art in Ocala, Florida, and has also been shown in Eugene, Oregon. Its (imminent) arrival in San Francisco is the first time our radar picked it up… but we’re very glad it did.

Starting, in many regards, from the extremes considered in the Design Museum Holon, Survival Architecture and the Art of Resilience, as the title implies, has its focus on architecture and promises a presentation of both long-term architectural and urban planning solutions that aim to mitigate the worst excess of contemporary society and/or allow for adaption to the social and environmental realities we have provoked, and also of emergency shelters for (near future?) scenarios from which there is no way back.

And thus, should allow not only for a moment of reflection on contemporary realities and the question if that must be?, but also on the functions and responsibilities of architects in our contemporary, and future, society.

Survival Architecture and the Art of Resilience opens at The Museum of Craft and Design, 2569 Third Street, San Francisco CA 94107 on Thursday December 19th and runs until Sunday May 3rd

Survival Architecture and the Art of Resilience at the Museum of Craft and Design, San Francisco