“It was one of those March days” reflects Philip “Pip” Pirrip in Great Expectations, “when the sun shines hot and the wind blows cold: when it is summer in the light, and winter in the shade”.1

And thus exactly the sort of dithering, indecisive, capricious, March day when rather than surreptitiously rowing down the Thames towards Gravesend, one should seek refuge in the consistent climate and warming intellectual atmosphere of an architecture or design exhibition.

Our five Great exhibition Expectations for March 2022 can be found in Weil am Rhein, Brussels, Wolfsburg, Vienna and Ulm……. 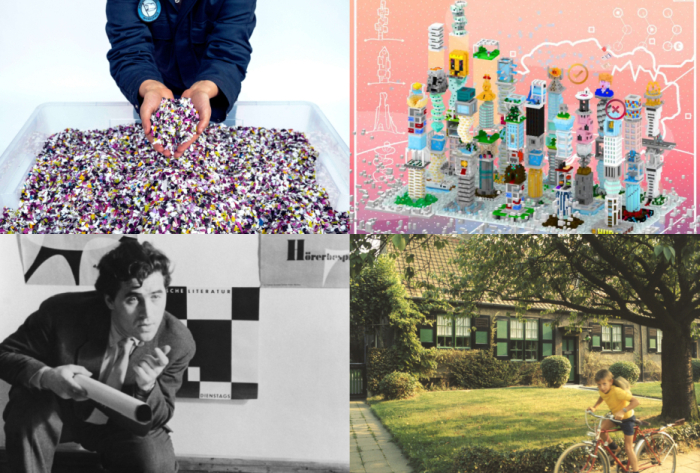 “Plastic: Remaking Our World” at the Vitra Design Museum, Weil am Rhein, Germany

One of the greatest drivers of human society over the centuries has without question been the development and discovery of new materials: as stone ceded to copper ceded to bronze human civilisations not only became more efficient and better equipped to survive, were able to develop new tools and new objects to enable new processes, but also discovered new possibilities in the relationships between individuals and communities; developments and evolutions that continued as bronze ceded to iron ceded to plastic.

The latter stretch bringing along its whole length in addition to a great many benefits, ever increasing problems.

An ending in close vicinity to its opening which should enable Remaking Our World to allow for differentiated perspectives on the question, what if we’d never moved away from natural plastics? And thus for more nuanced considerations on the positives and negatives of synthetic plastics, and also on questions of both our future relationships with synthetic plastics and wider considerations on how we produce our objects of daily use and the need of, justification for, many of those objects. 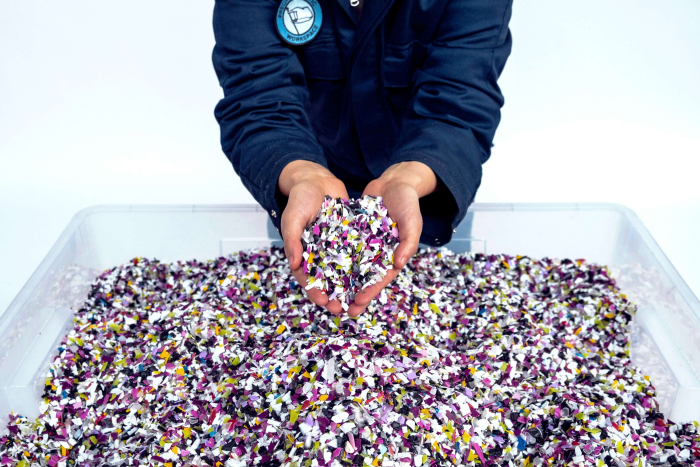 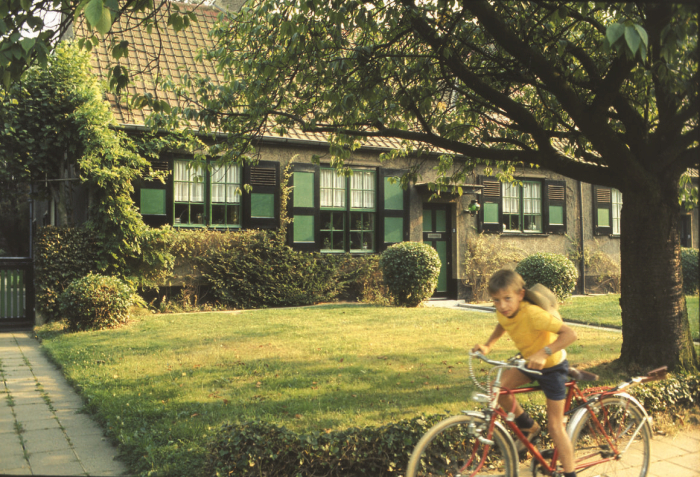 Throughout their (hi)stories all civilisations and peoples have had a very close association with light, it is, for example, no coincidence that light plays a key role in all major religious festivals, nor that winter is banished in a great many traditions with ceremonial fires as spring begins take hold. In addition the development of contemporary human society is inextricably linked with our success in both harnessing light, in making light readily and freely available whenever and wherever we need it and also in increasing understandings of the physics of light.

Yet as with so much, once placed at the disposal of humans light also became both a danger, something to be misused and abused, and also an asset, whomever has no ready access to artificial light having significant disadvantages in comparison to those who do.  While our insatiable, unthinking, hunger for light brings with it the inevitable environmental problems that all unrestrained human appetites bring forth.

With Power! Light! the Kunstmuseum Wolfsburg seek to approach light in its myriad social, cultural, political, economic and environmental perspectives and contexts through a presentation of works of art by an international roster of artists of various hues, and which promise to take varying positions on and to light.  And in doing so promise to provide for differentiated perspectives on light, on the functions and roles of light, on our consumption of light and for all our relationship(s) with light, collectively and individually. 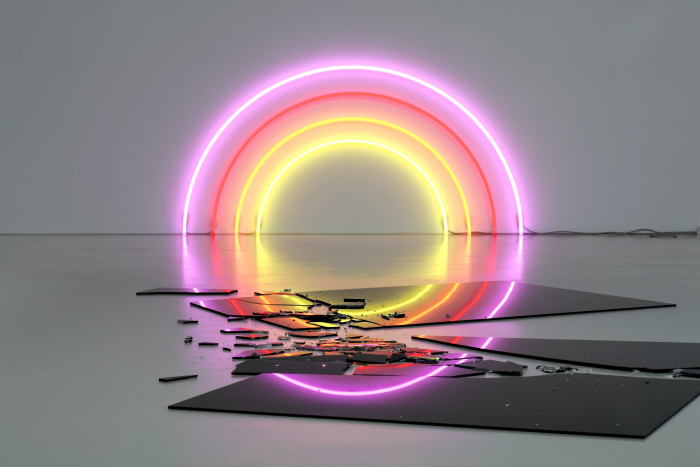 From the building blocks and dolls houses of smaller children over board games and simple computer platforms and on to the endless interactive simulation in the depths of metaverse, there are a huge number of ways via which we can, and do, and will, interact with architecture and urban planning in context of play.

But is that always for the good?

For all that games allow easy, subconscious, access to the built environment and enable us to experience that which we otherwise couldn’t, do they also reinforce particular positions, and that to the, potential, deterrent of developments in the real world, can architecture in games skew our understandings of built environments? Are they perhaps predestined to?

Questions and considerations the Architekturzentrum Vienna aim to approach in Serious Fun. Architecture & Games through inviting visitors for a play date, inviting visitors to try out a number of architecture based games in various mediums; yet not for the pleasure, or otherwise, of the games themselves, rather, by way of allowing for structured reflections on the architectural and urban planning positions, ideals and standards on which the games are based and/or are advanced through the playing, on the understandings of architecture and urban planning mediated by the games. And thereby enable a critical questioning of what that means, in how far is that positive, in how far is that less so? 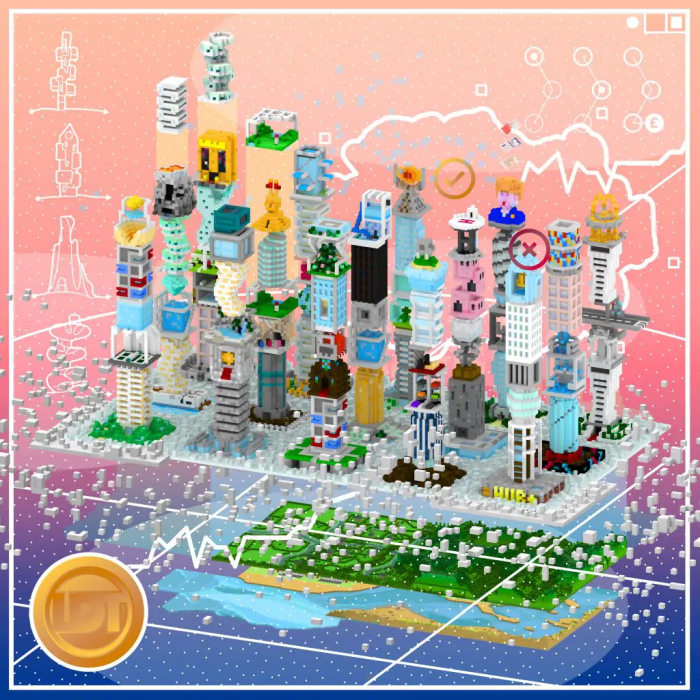 Born in Ulm on May 13th 1922 Otto “Otl” Aicher was not only instrumental in the establishment and direction of the Hochschule für Gestaltung Ulm, but was also one of the more important West German, graphic, font, exhibition and communication designers, developing in the course of his carer projects for clients as varied as, and amongst many others, Braun, Lufthansa, the 1972 Munich Olympics or the Volkshochschule Ulm, in addition to working on numerous political and activist campaigns. While beyond his practical work Otl Aicher was also influential in the development and evolution of the theoretical basis of design in West Germany.

By way of a celebration of what would have been Otl Aicher’s 100th birthday numerous events are planned throughout 2022, the first of which is a presentation of the life, work and times of Otl Aicher as told by 100 posters created by Otl Aicher; and thus that art form with which Aicher’s career began, that format which first allowed him to move away from art for art’s sake and towards art for society’s sake, and from which, in many regards, his various and varied career paths developed.

But also, in many regards, one of his lesser known forms of expression, posters being as they are essentially transient, there one day, gone the next. And then locked away forever in archives. You either see them or you don’t. Thus in focussing on posters Otl Aicher 100 should not only allow for an introduction to and overview of the work of Aicher and his relevance in the development of design in West Germany, his relevance in the development of West Germany, but in focussing on that medium with which he had such a close relationship should also enable better appreciations of the person Otl Aicher that is often hidden behind the designer Otl Aicher.

Otl Aicher 100 is scheduled to open at the HfG-Archiv, Am Hochsträß 8, 89081 Ulm on Saturday March 26th and run until Sunday January 8th. Please check the HfG-Archiv website for current information regarding opening times, ticketing and safety/hygiene regulations. 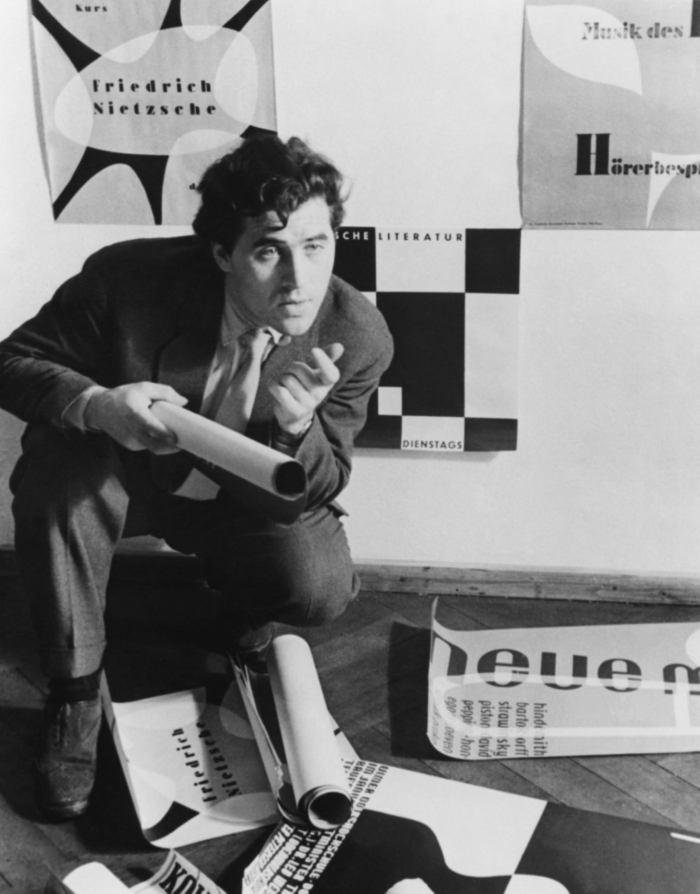