Partly for reasons of its size, and partly on account of the way the then nations of the contemporary Germany responded to the challenges and realities of late 19th/early 20th century industrialisation, Germany is home to a truly outrageous number of architecture and design schools, certainly more than it would be logical, prudent or congenial to pack into one post.

And so to save your nerves, and our fingers, we’ll present the German leg of our 2019 #campustour via a series of regional postings, starting in and around the German capital. 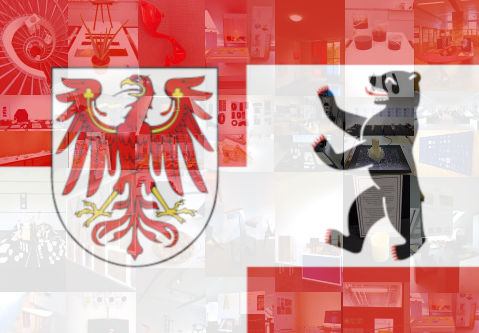 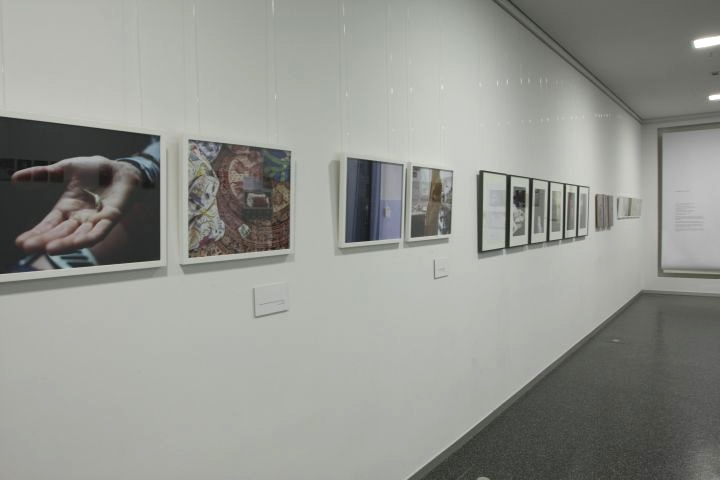