Back in June we started a campaign to encourage election officials to improve the furnishing of their polling stations. We can’t claim a great deal of success, or indeed any, but we remain committed to the cause and so will be using Sundays General Election here in Germany to further promote our demand for more stylish and aesthically pleasing polling stations. 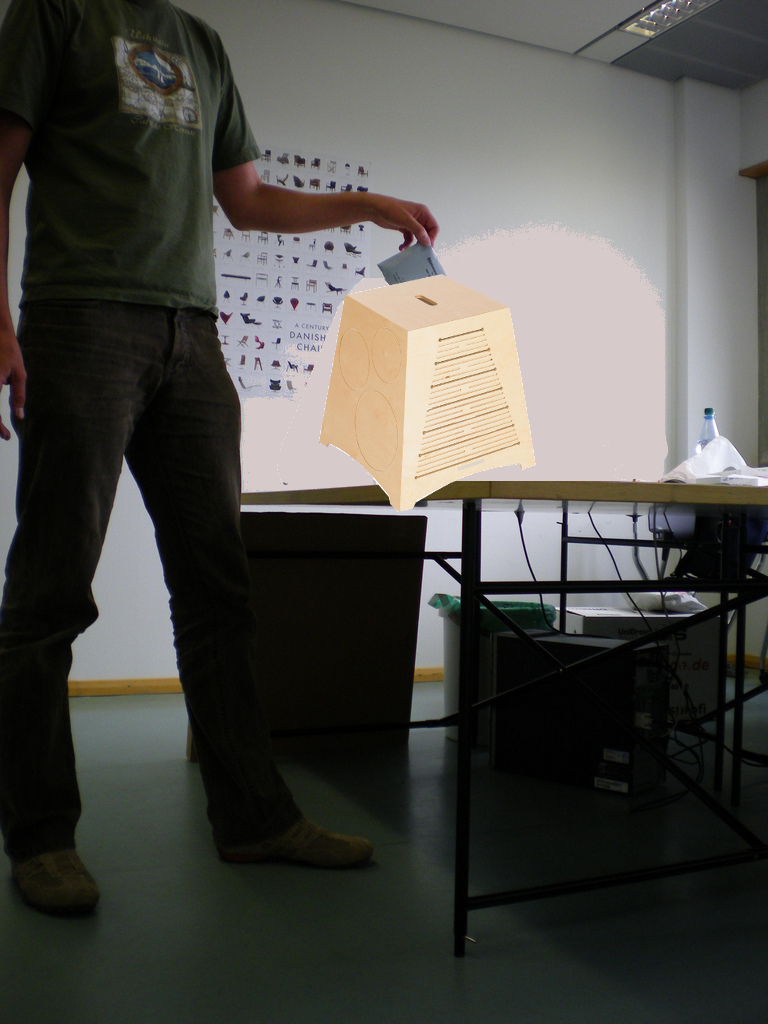 However, in comparison to the local election where we made use of the practical Eames Elephant from Vitra as our urn, for the more serious and important General Election we have choosen the excellent Kleiner Trommler by Sabine Mrasek und Clemens Stübner for Moormann.

Not only does the Kleiner Trommler offer that touch more security and secrecy than the Eames Elephant, but offers all candidates the opportunity to – quite literally – beat the election drum while casting their own vote. An excellent photo opportunity regardless if you are casting your vote in Leipzig, Hamburg, Munich or Berlin.

And so our appeal to all election officials, not only in Germany but also Denmark, Holland, Finland and the rest of democratic Europe: For your next election choose designer furniture,  choose smow and vote Moormann

And if your still undecided as to whom to give your vote on Sunday, we make the following recommendation.

Moormann - for a peacful furniture revolution in Europe

After four years of cheap but impractical and low quality shelving the time is ripe for change, and so we at (smow)blog are supporting Moormann in their campaign against the current shelving poverty in Germany:

With their, almost, limitless configuration possibilities and wide range of functional additions both FNP and Egal by Axel Kufus for Moormann offer just what we need in these troubled and uncertain times. More Storage Space, More Order, More Shelving.

Which is surely a cause well worth supporting!! 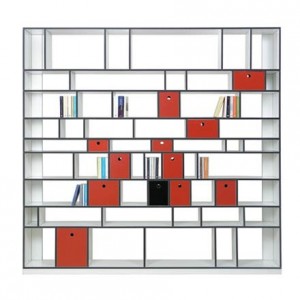 Egal by Axel Kufus for Moormann - never a wasted vote