Although the Marianne Brandt Contest is on the surface about Marianne Brandt, the awards ceremony in Chemnitz on Friday stood very much under a different star.

Every single official speech rammed home the message; “Chemnitz – Stadt der Moderne” being repeated ad nauseum ad infinitum in the hope that if one said it often enough it may just come true.

Now we’ve nothing against city marketing – just the evidence to back up Chemnitz’s claim to be a centre of European Modernism is slim.
And that’s using the evidence provided by Chemnitz itself, evidence which largely confuses “modernism” with “modern” 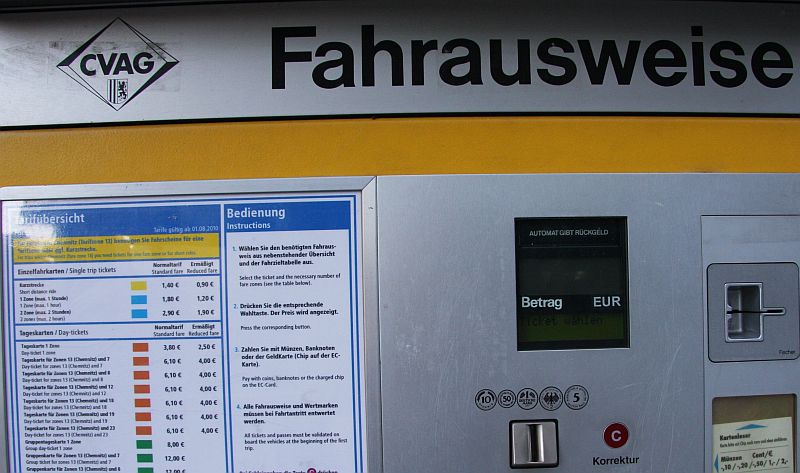 The irony of the whole situation is that as one could easily hear from Chemnitz Mayor Barbara Ludwig’s speech – Marianne Brandt is a strong enough character in her own right.

One doesn’t need to hijack such an event to force “Chemnitz – The Modernist City” down the throats of an audience intelligent enough to know that the claim being made is nothing more than a tawdry piece of city marketing.

Fortunately all the prize winners very much in the spirit of Marianne Brandt. 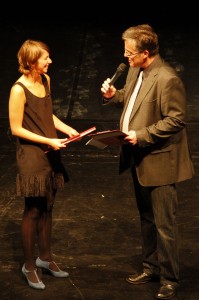 The main photography prize, for example, was awarded to Düsseldorf based photographer Alexandra Grein for her wonderful collage series “Terra”. Conceived as an homage to the German romantic painter Caspar David Friedrich the individual works in “Terra” are constructed from satellite images of those locations which Caspar David Friedrich visited and which inspired him.

Collage as a photographic discipline is of course something Marianne Brandt made regular use of – Alexandra Grein, in effect if not intentionally, “Bauhausing” the discipline by updating it through the combination of modern computer technology and satellite imaging.

Also the main prize in the category product design could easily have come from Brandt or one of her contemporaries.

The Hummingbird Mechthild by Christoph Schmidt is, if we’re all honest, nothing more than a bit of origami with a paper clip in its beak.

The Eames DSR is also just a chair.

“Mechthild” arose because Christoph Schmidt was looking for a solution to filling some holes in his wall. Rather than just putting in bits of plaster or covering them up with a photo – he designed “Mechthild”.

“Mechthild” doesn’t just fill the hole; “Mechthild” uses the hole to create something. And in doing so not only turns a problem into an opportunity but also wonderfully demonstrates what can be achieved if one understands the materials you are working with and are able to think outwith the boundaries set by conventional design theory.

Which of course is something Bauhaus taught us all.

What we particularly like about “Mechthild” is that as with Algue by Ronan and Erwan Bouroullec, “Mechthild” casts shadows on the wall – shadows that change as the light in a room changes – and as such plays an active role in the interior design.

The highpoint of the awards for us were obviously the presentation of the (smow)-USM Haller special award to Berlin based designer Tonia Welter for her collection of USB jewellery and the (smow)-Vitra special award to Caspar Huckfeld for his delightful bike saddle.

As we sat through the opening speeches we genuinely feared that Chemnitz was at risk of soiling the image of one its true stars in the name of city marketing.

As we left the Oper we were much happier.

Not only because it was clear that the prize winners understood Marianne Brandt’s legacy, but also the wonderful musical interlude which saw a Marianne Brandt poem set to music, beautifully demonstrated that the organisers of the Marianne Brandt Contest also understand why they do what they do.

We just hope that in the future they continue to do that – and that Chemnitz finds itself a new, and appropriate, slogan. 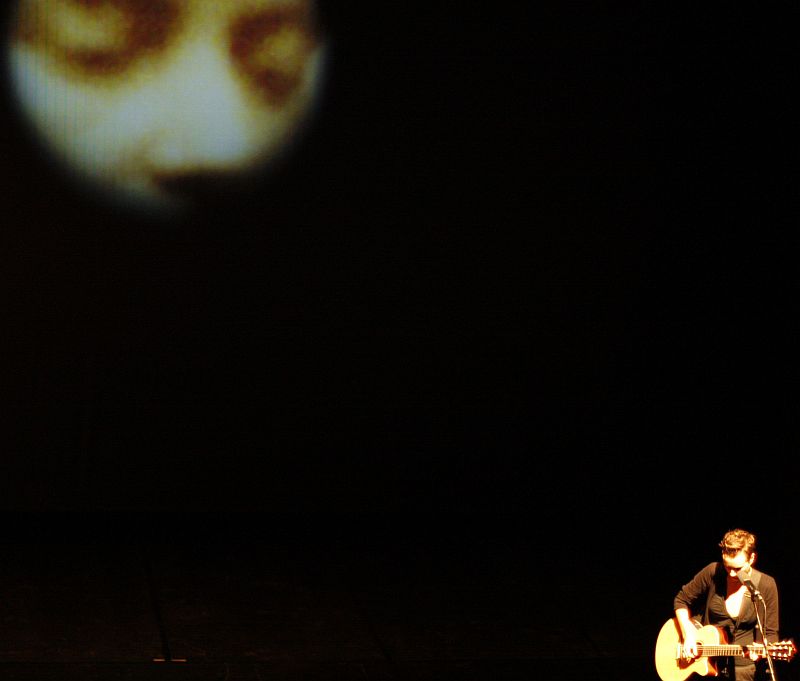