“I want to create models for a different society, for a way of producing and living differently”, announces Enzo Mari in one of several quotes presented in the exhibition “Who is Mari? at KPM Berlin World.

A wonderful example of what can be achieved can currently be explored at DMY Berlin in context of the Berlin based organisation CUCULA.

Established in 2013 CUCULA is, as the organisation’s full name implies, a craft and design company run by refugees.

Or at least all going to plan it will be.

At the moment CUCULA is a training institute in which a group of West African refugees are learning about craft and design through the production of products from Enzo Mari’s 1974 “Autoprogettazione” DIY furniture project.

CUCULA traces its roots back to the International Youth Art- and Culture Center “Schlesische27” in Berlin-Kreuzberg where five young refugees from Mali and Niger began creating objects to make their emergency accommodation more comfortable. The product designer Sebastian Däschle introduced them to “Autoprogettazione”, and the first results generated such a positive echo that a decision was made to use the furniture to form a company aimed at providing long term self-sufficiency, stability and security for refugees.

A decision made all the easier by Enzo Mari agreeing to give CUCULA a licence to produce the objects commercially. Part of the group subsequently met Mari in Milan this past April when the project was presented at Ventura Lambrate. Enzo Mari is, by all accounts, and as you would imagine, very supportive of the project.

At the moment the organisation is concentrating on establishing itself and its future plans are open. And in many respects dependent on how the various visa “issues” can be resolved, for at the moment the refugees cannot work, far less sell furniture.

Berlin, as with most larger conurbations in Europe, currently has numerous “issues” involving refugees, issues that generate problems which all too often are used as the justification for doing nothing. CUCULA is one of those projects that neatly sidesteps the issues to do something positive. Something towards helping create a different, better, society.

It is to be hoped the authorities recognise that and allow CUCULA to develop unhindered. 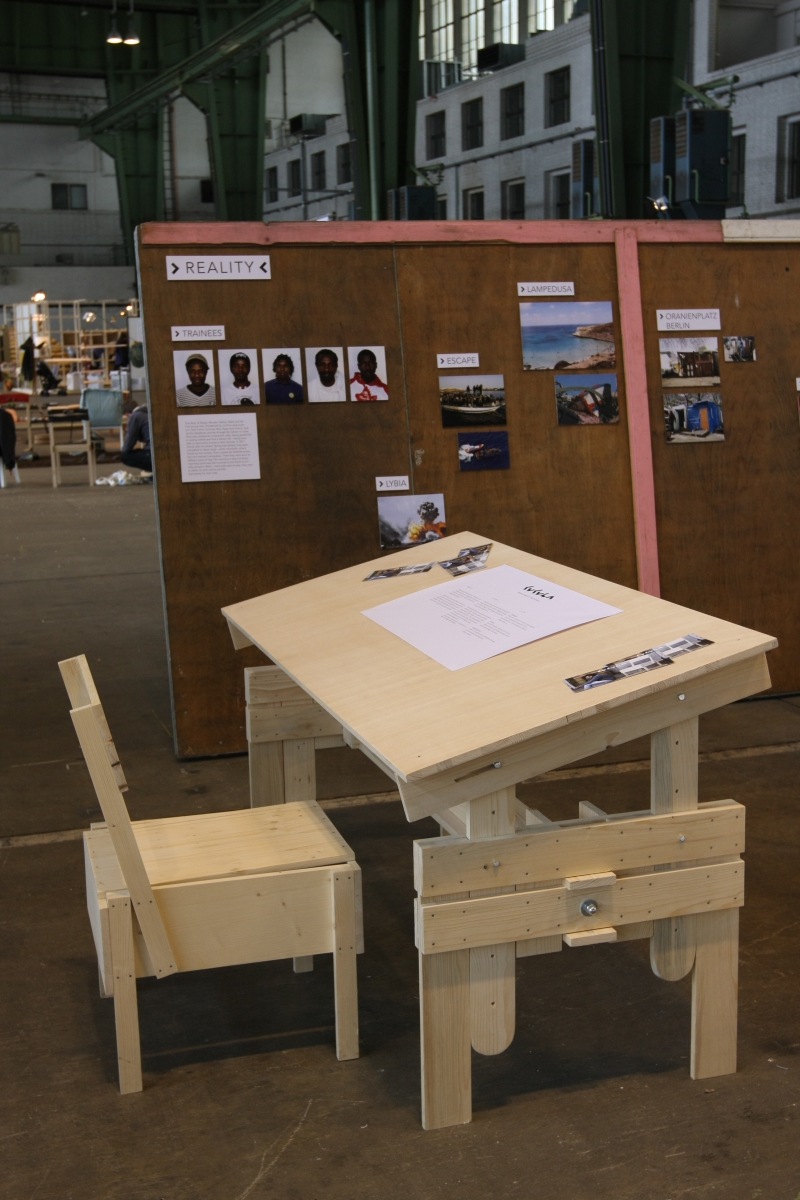 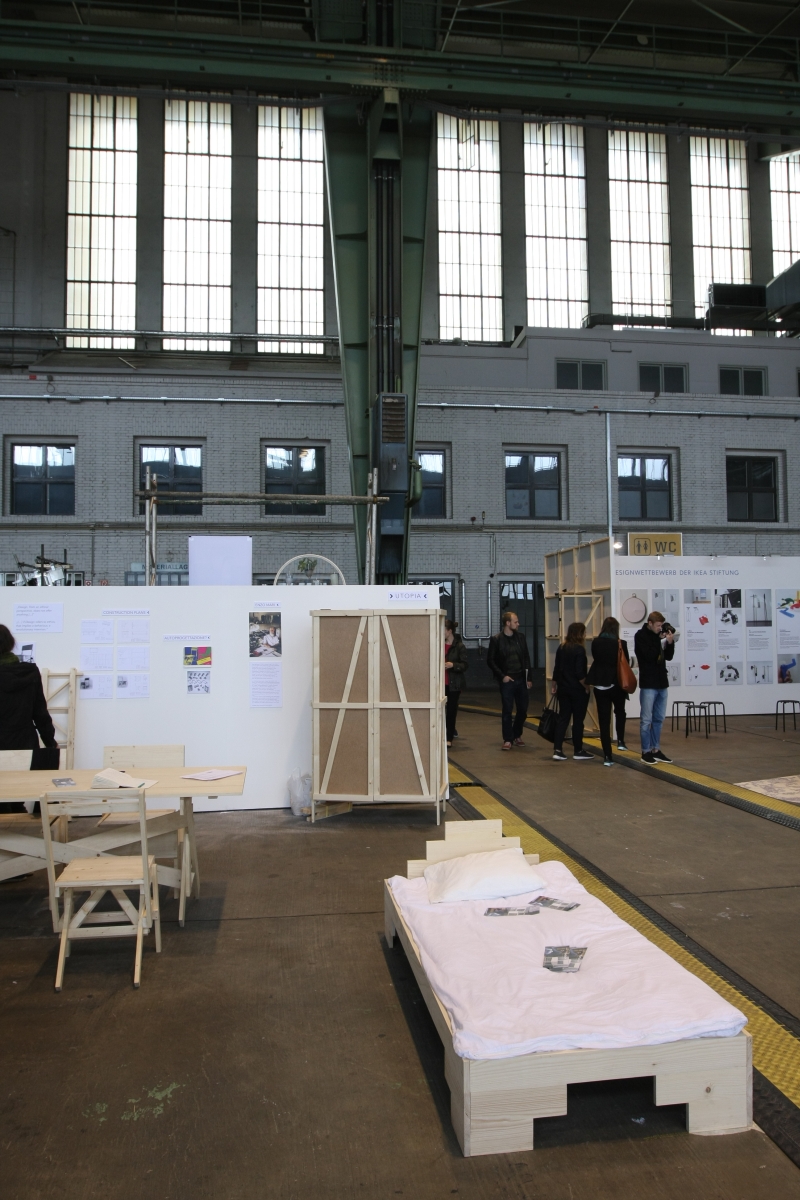 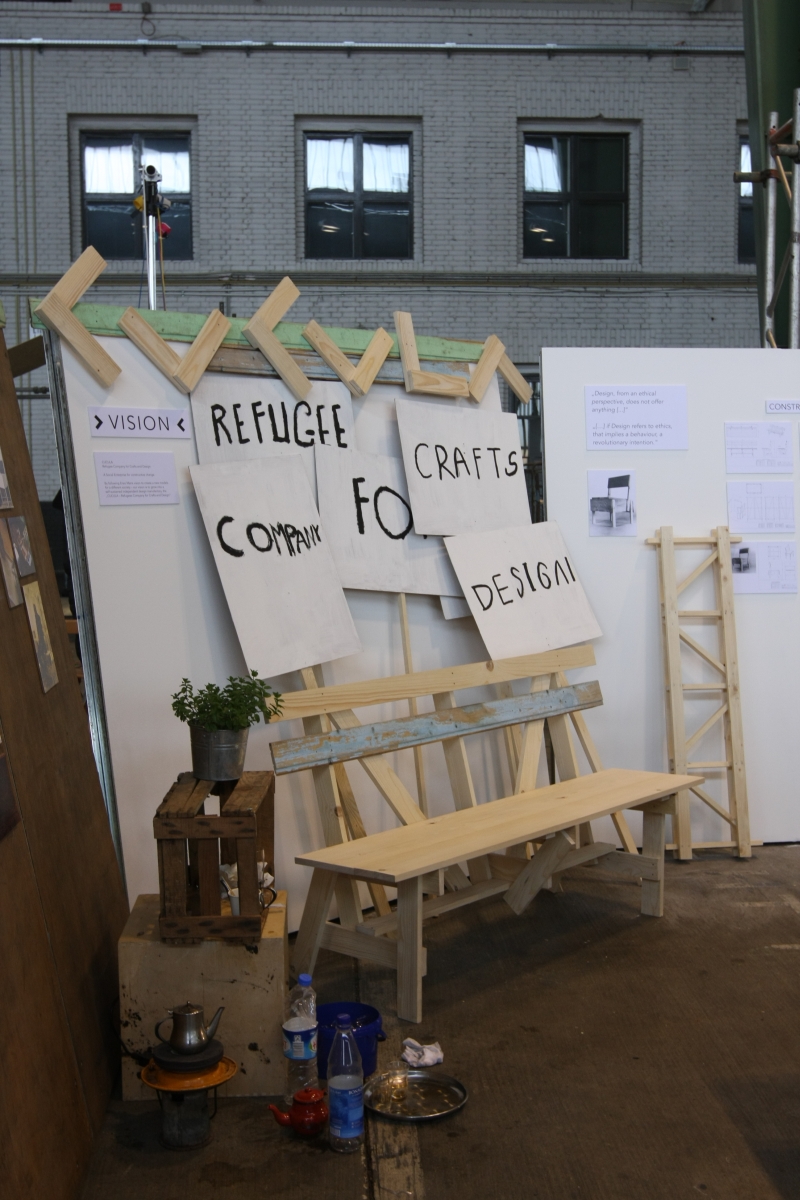