Proving that Eindhoven is full of old factories, but that they are not necessarily all former Philips factories, Sectie C is a former industrial estate on the eastern edge of Eindhoven that has become home to a, seemingly, thriving community of creatives.

Featuring a nice mix of creative genres and small businesses Sectie C’s real charm is the way the tenants have colonised the available space just as vegetation does in derelict industrial estates: offices constructed under the rafters like post-industrial tree-houses, or where interior walls exist these have been built by the tenants themselves with a mix of materials and according to a floor plan based on need not geometry.

And one of the joys of Dutch Design Week is that the designers open their studios, workshops and spaces and invite visitors to have a look and learn a little more about what they do and why.

At most deign weeks “Open Studios” are a special programme section where if you happen to be in town on that day and have time you can visit a designer in their studio. In Eindhoven, in general, the idea of the Open Studio is a central component of the Dutch Design Week philosophy, and that is especially the case at Sectie C.

Which is one of those things that makes Dutch Design Week not only such a pleasure to visit but makes the event a lot more agreeable and more sympathetic than other design weeks.

We don’t like all the work that is produced at Sectie C, not by a long shot, but some of it; and in the next few days we will bring you a few of those projects and designers who particularly caught our attention this year.

But for now a few impressions from Sectie C at Dutch Design Week 2014. 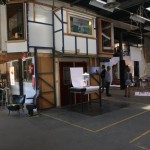 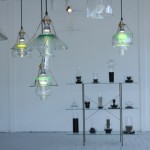 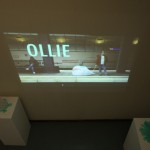 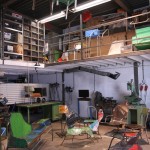 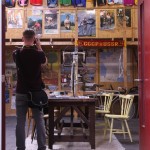 Taking a picture of a bike on table! A visitor at V V Velo, Sectie C, Eindhoven 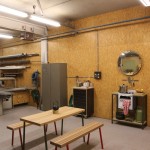 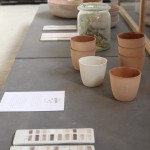 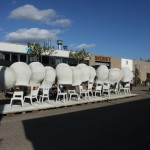 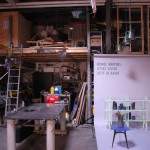 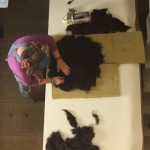 Working the skins at Shave the sheep, Sectie C, Eindhoven 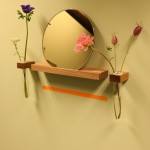 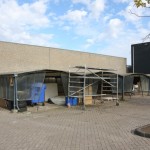 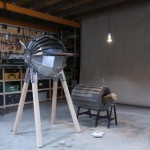 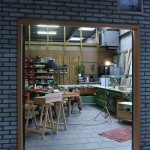 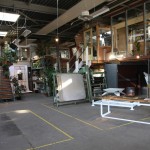 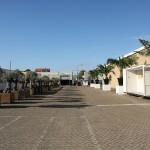 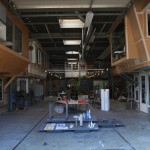 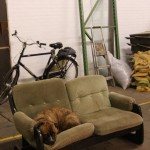