Which isn’t to say that Chemnitz isn’t without its cultural relevance: historically through works such as, for example, the Villa Esche by Henry van de Velde or Lew Kerbel’s 7 metre high Karl Marx bust from 1971, and today thanks largely to the efforts of institutions such as the Kunstsammlungen art museum or the new Staatliches Museum für Archäologie Chemnitz – the State Archaeology Museum.

But is contemporary Chemnitz also a creative location? How much creativity and innovation lives and thrives in the wilds of southern Saxony. Will future city father’s be able to make better founded claims to the town’s role as a creative centre? There is only one way to find out, go there and talk to those working in creative, innovative fields.

Following on from our conversation with Jörg Kaufmann from silbærg snowboards we spoke with designer Marcel Kabisch.

Based in his native Frankenberg, a städchen idyllically set just outside Chemnitz’s historic town walls, Marcel Kabisch initially trained as a carpenter before studying Wood Design – Holzgestaltung – at the Fachschule für Angewandte Kunst Schneeberg, his Diploma project, a family of ergonomically optimised side/visitor chairs, being nominated for the Designpreis der Bundesrepublik Deutschland 2004. After developing numerous product design, graphic design and artistic projects as a freelance designer/wood designer in 2012 Marcel established his own label, Feinserie, to produce and distribute his designs; a project that got off to an excellent start when his stool-cum-side table Griffbereit won second prize at the Sächsischer Staatspreis für Design 2014. 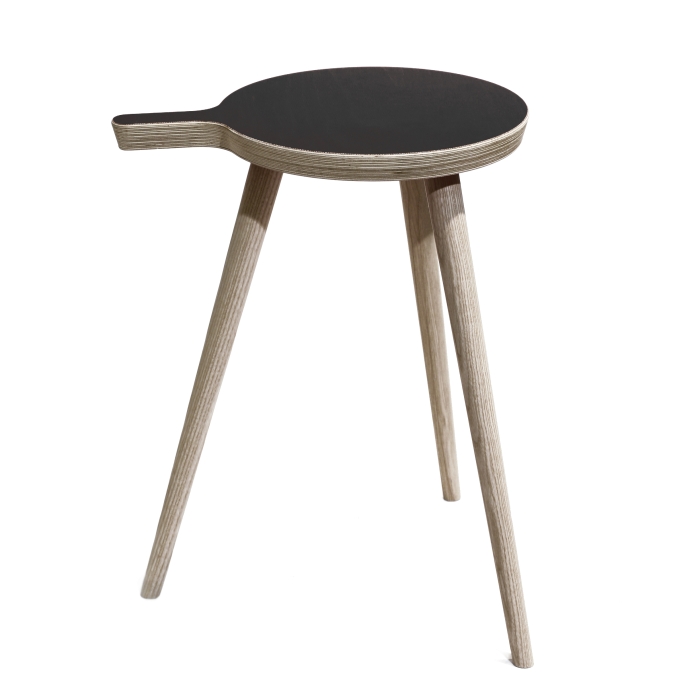 Marcel Kabisch recently partook in a podium discussion in Chemnitz on the theme “Designhandwerk – Handwerk im Design” and among the questions he had to face from the audience was, can a product have a soul?

Which seemed an excellent place to start. Can a product have a soul?

Marcel Kabisch: Absolutely. One of my first products was called Feuerholz and is a modern interpretation of the Räucherwerk, so traditional little smoking candles, and by way of introducing the product I wrote a short story, a proper little fairytale involving an Erzgebirgisch carver who went into the forest to collect wood for his Räuchermännchen. On the way back to his village lightning hit his cart, it caught fire, and he thought “well, that’s that”…. and then came an idea. And Feuerholz. And through such one can give a product a soul in that one makes it personal. Because ultimately the most important objects are not the most expensive ones but the ones with which you associate. Which through a personal association have a soul.

smow blog: You’ve had a varied career path, how would you describe yourself carpenter, designer, artist, Holzgestalter?

Marcel Kabisch: You can’t define yourself, others need to define you. I trained as a carpenter and then studied design, Holzgestaltung. And have always just seen myself as “creative”, but if I’m honest it is the serial production that interests me the most.

smow blog: And that was then reason then to study design?

Marcel Kabisch: Exactly. The question as to what I did after the studies was open when I began, but serial production, bringing a certain intelligence into a product to enable it to be serially produced, an efficiency in design, that was what interested me. And that not necessarily only in and with wood, after my studies, for example, I worked for a company who principally produce metal products and my first collection was in steel and stainless steel, and I still work with metal and glass as well as wood.

smow blog: You studied at the Fachschule für Angewandte Kunst Schneeberg. Was that simply because it was the nearest college, or what was the reason for choosing Schneeberg?

Marcel Kabisch: In the first instance because of Professor Gerd Kaden, and secondly I liked the fact that the course in Schneeberg is positioned between art and design, promotes this playfulness with the material, that greatly appealed to me. When you look at other schools with their trend scouts and the like, such isn’t and wasn’t important at Schneeberg. Rather you learn to understand your material, the possibilities you have when working with that material and then a creative process develops organically and it is irrelevant what others are doing.

smow blog: You mentioned Professor Gerd Kaden, one of the Grand Doyen’s of German wood design, is he still an influence, does he still influence your work?

Marcel Kabisch: Absolutely. I recently made a series of bowls in various woods, so formed wooden objects that you could, for example, use as fruit bowls. And no one was interested, I couldn’t give them away! Gerd Kaden once told us, if something doesn’t work, make it bigger! And so I did. I extended the bowl so that it was 4 metres long and thus turned it into a bench. Exactly the same object, just bigger. And which now sells.

smow blog: We know you’re from Frankenberg and so being based here has personal reasons, but are there also professional advantages of being based in Frankenberg? Have you never considered moving to, for example, Berlin?

Marcel Kabisch: The great advantage of Frankenberg, and the Erzgebirge in general, is that you can do a lot here, there are an awful lot of handwork and craft firms who can help you develop projects and undertake specialist jobs for you. And the other big advantage is that you have lots of space here and renting workshop and atelier space is very cheap. Unbelievably cheap! Naturally there is only very little work to be found here. I, for example, do a lot of public architectural sculpture projects and have cooperated with the Blind School in Chemnitz for many years, but no one comes here looking for a designer. For such you’d probably have better chances if you lived in Berlin, not least because it sounds better on the advertising! But you always have to weigh up the pros and cons and then make the best out of that what you have.

smow blog: But is it worth coming here looking for designers, is Chemnitz a creative town?

Marcel Kabisch: I sit on the committee of the Chemnitz Association of Artists, a nationwide organisation of regional and local chapters, and Chemnitz is the only branch that has applied artists as members. All the rest are pure visual artists. But here in Chemnitz we have designers, and it has always been that way and that is largely on account of Schneeberg and the number of graduates who then remain here in the area. And so for me, yes Chemnitz is a very creative town

Marcel Kabisch: There are plenty of designers in the east, but not that many companies who can use them. In 2012 the German design magazine FORM published a map of Germany with the locations of those firms who produce design. The former West was full, the former East empty: they even placed the legend with the various categories over the former East. There was space for it.

The irritating aspect is that the designers here are good, have always been good even throughout the years of DDR and BRD; but there is no industry here, and which West German firm goes looking in the East for a designer? They have enough talented designers on their doorsteps.

smow blog: And was that then the motivation for you to form your own label?

Marcel Kabisch: Immediately after graduating I worked for a company where I slowly realised that I didn’t really need or want the company and so decided to set up on my own. For several years I just worked as a “regular” freelancer, the real motivation to establish Feinserie as label however came after I visited Bernau, a village in the Black Forest, a region almost identical in many respects to here in the Erzgebirge, and in Bernau you have three design companies in the one village! Three old houses, all neighbours, all producing design objects largely based on traditional crafts; and when I saw that I thought, I’ll repeat that in the Erzgebirge!

smow blog: Frankenberg as the centre of a Saxony design revolution….?

smow blog: You launched Feinserie in 2012. Now that your up and running, is it as difficult as you imagined?

Marcel Kabisch: Much harder. However I think that would be the same regardless of where you are. The current plan is to exhibit at the Ambiente trade fair every two years, not least because I don’t really see the necessity of releasing a new product every year, every two years is a good time-frame for developing a new product. I started with small objects, accessories, and then last year came Griffbereit and as the next project I am developing a chair, and the plan is to build up the collection, one step at a time. 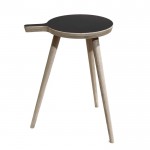 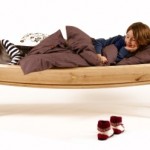 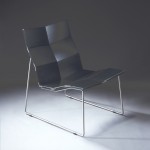 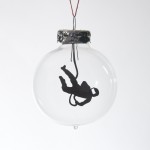