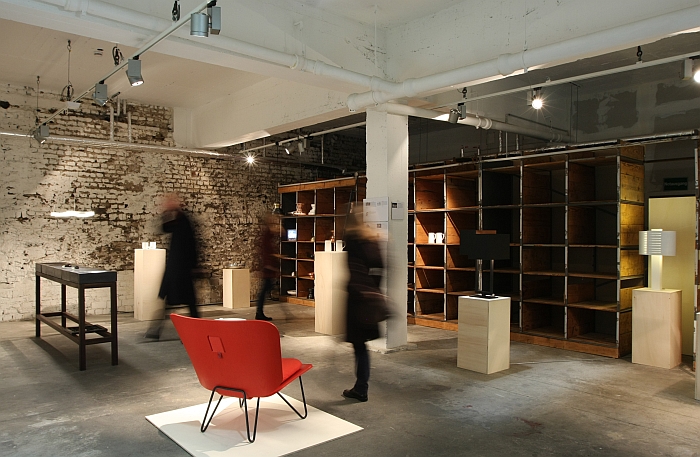 Tracing its origins to the 2009 exhibition “Nullpunkt. Nieuwe German Gestaltung” curated by the Belgian critic and author Max Borka at the Marta Herford Museum, the current Nieuwe German Gestaltung series was initiated by Max Borka in context of DMY Berlin 2013, and following further showcases at state of Design Berlin and Biennale Interieur Kortrijk is presenting its fifth carnation in Cologne.

Naked Objects – Nieuwe German Gestaltung #005 features works from some 47 German designers ranging from students to professionals and from established smow Blog favourites such as Caspar Huckfeldt, Philip Weber or Mathias Hahn to designers who are new to us, but about whom we are very keen to learn more. No names for the time being, we’ll wait and see if their wider portfolios meet the promise of that being exhibited in Cologne.

Similarly in terms of projects Naked Objects presents a very pleasing mix of classic product design, experimental product design and conceptual, experimental works, while craft and digital technology sit comfortably side by side; and thus as an exhibition helps explain the contemporary scale of the term “design”.

How expansive that term can, or should, become, where contemporary design is/should be going and how best to get there, being open to debate in the daily discussion sessions. 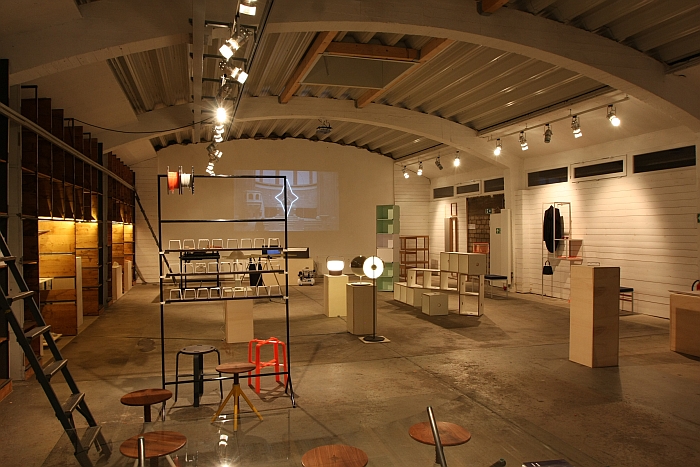 Pleasing, entertaining and informative as Naked Objects unquestionably is, in which ever direction we looked in the exhibition halls, there was always a distant darkness, just over the horizon …… the future.

For us it is unclear how the format can sustainably develop, how it can establish itself as a reliable source of information on the condition of contemporary German product design.

For us the biggest problem is the current format which bases itself on a crowd funding principle: anyone can apply and those designers selected contribute towards the costs.

Whereas such a concept made perfect sense in context of the 2013 DMY Berlin showcase, for us it is simply not a format one can repeat ad infinitum. Or at least not with the stability such a platform needs. It’ll work. But not satisfactorily.

Like all creatives designers need to sell their work to survive, and so will only invest in an exhibition, event or programme where they see a realistic chance of a return. Be that sales, contacts or publicity. A bad experience, a couple of successive, in their opinion, poor shows, or a general replanning of their financial priorities, and they don’t apply. Other designers simply never participate in such “pay to participate” exhibitions.

Thus the list of applicants/participants is largely dictated by cold, rational, economic decisions. And that can never be the best way to organise such an exhibition.

For us, in order to remain relevant in the coming years, Nieuwe German Gestaltung needs to go back to its roots and become a fully curated format, where designers are invited to participate at no cost to themselves. Only then can one “ensure” that the designers featured represent those currently undertaking the most interesting and important work.

The “”ensure”” is because there is of course no way you can, its subjective; however, through entrusting the decision to an independent and regularly changing jury one can ensure a very close approximation.

The problem of course is that such a shift in format needs a sponsor or an institution to bear the costs. Without interfering in the content, who leaves the “Nieuwe German Gestaltung” team to continue what they have so successfully started

We know who should do such. Don’t believe for a minute they would even consider it. Which is a ridiculous state of affairs.

That the Universität der Künste, UdK, Berlin is supporting #005 is very welcome, shouldn’t however lead to the impression that students/graduates from one college are favoured over those from others. Nor that it is a student showcase.

To successfully grow and evolve from the excellent start it has made, Nieuwe German Gestaltung needs to continue to be seen as independent and inclusive. And high quality.

The question is ultimately who is prepared to accept the responsibility of not only promoting contemporary German design talent, but also advancing a discourse on contemporary design. At specialist and lay levels.

The Nieuwe German Gestaltung concept may, at least in our assessment, have foreseable, long-term, problems, but remains one of the most interesting showcases around.

With Naked Objects they demonstrate once again why.

After the relative cramped presentation in Kortrijk the Cologne showcase leaves much more room to engage with the works, to find your own relationship to and understanding of them, the accompanying texts very nicely explaining the objects and how, if, the designer considers them “naked”, while the variety of projects allows for a continual change of focus and perspective.

Not that it’s all good. As with life, or indeed this blog, it has moments you’d rather wish hadn’t happened, things you’d sooner forget; but the vast majority of the exhibition delightfully demonstrates the depth and variety of contemporary design talent in Germany, and more importantly for us is an exhibition which presents a more encouraging impression of contemporary furniture and lighting design than can be found at IMM Cologne.

There you can all too quickly sink into depression. At Naked Objects your thoughts are more likely to turn to materials, processes and the fabric of all which surrounds us.

Which we like very much. And hope to continue liking.

Watch this space as it were……

More details can be found at: http://stateofdesign.berlin/ 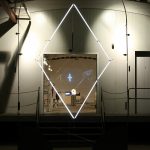 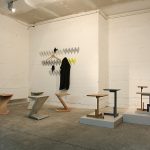 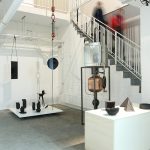 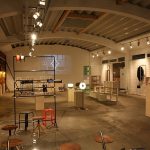 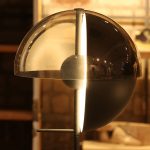 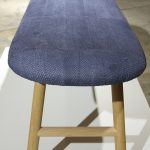 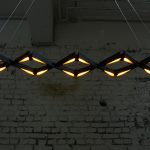 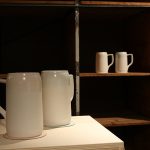 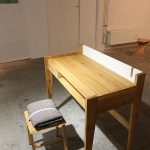 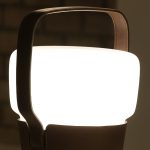 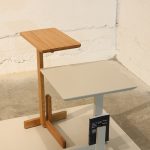 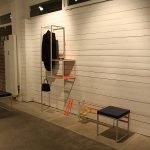 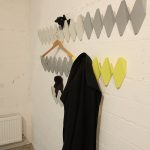 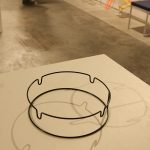 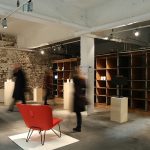