As we all know, the key to reading is learning your ABC. Once you’ve learned the letters, and combined them in simple words, you can approach more complex words, then sentences, paragraphs, essays and finally let that which you read discourse with your observations and experiences to help you better develop your understandings and appreciations of the world around us and those with whom we share it. But can learning the ABC of a designer help us to better approach understandings and appreciations of their work, their relevance, their legacy? With the exhibition Wilhelm Wagenfeld A to Z the Wilhelm Wagenfeld Haus, Bremen, attempt just that, in context of an eminently interesting and informative, if at times very difficult to read, designer……. 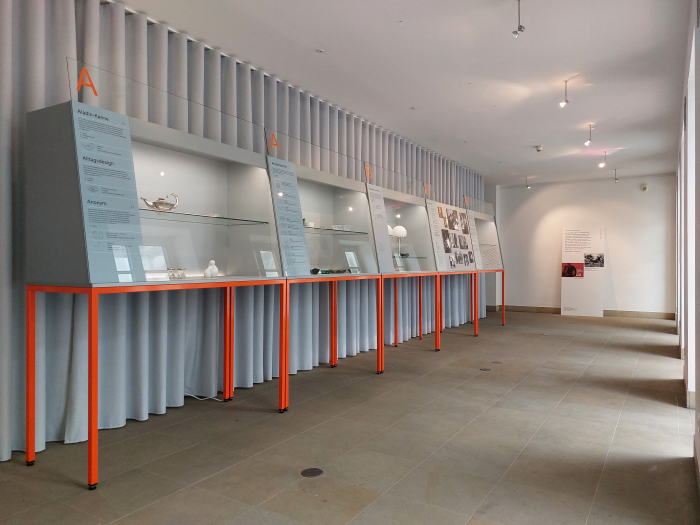 The first metaphors may, or may not, have been animal based, but materials are just as adaptable. And few are as adaptable as glass. The Glass Ceiling as the impenetrable, yet invisible boundary. The Heart of Glass as a state of extreme emotional weakness. While in most  glass metaphors the focus is an inherent property of glass: transparency. 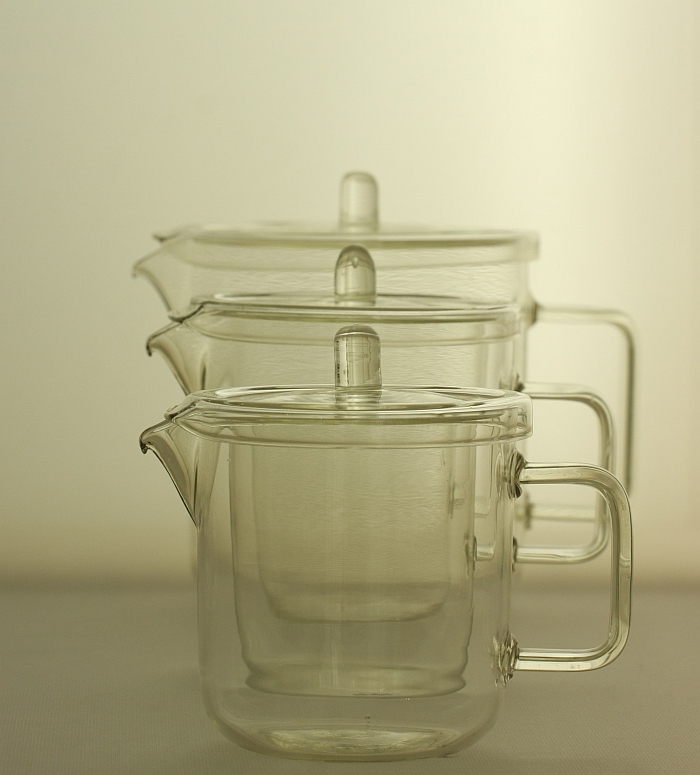 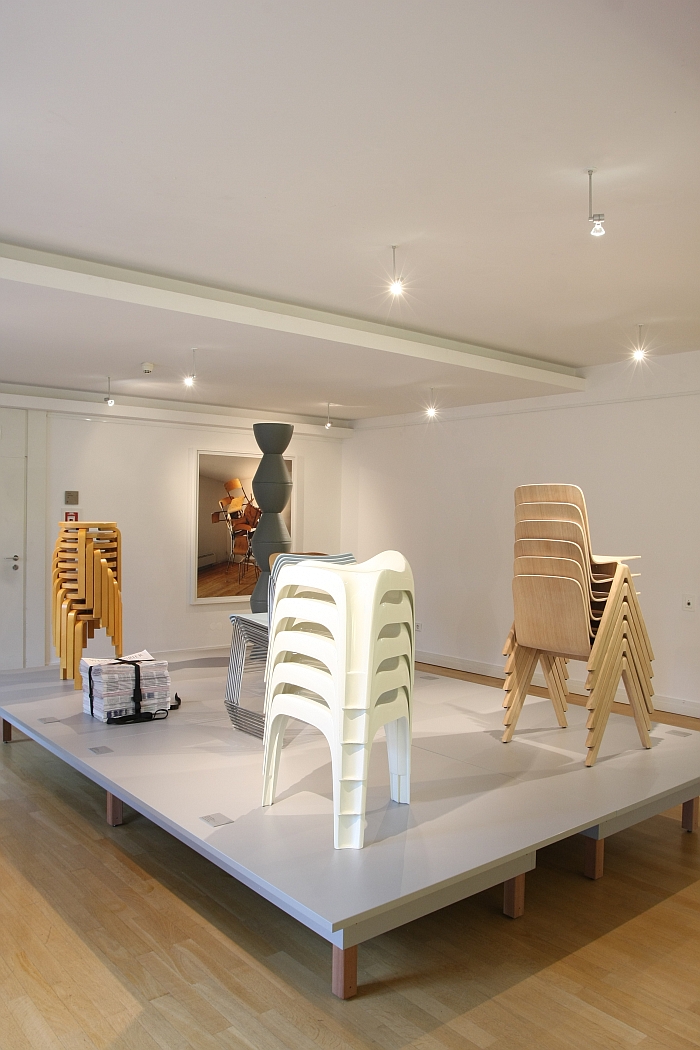 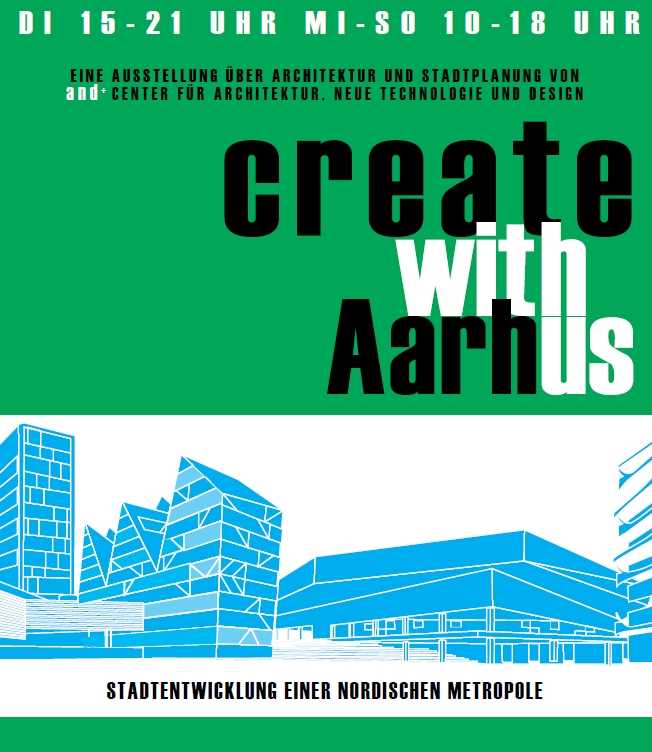 Although these days talk of necessary redevelopment, renewal, reinvention and change of function in Bremen is often undertaken in context