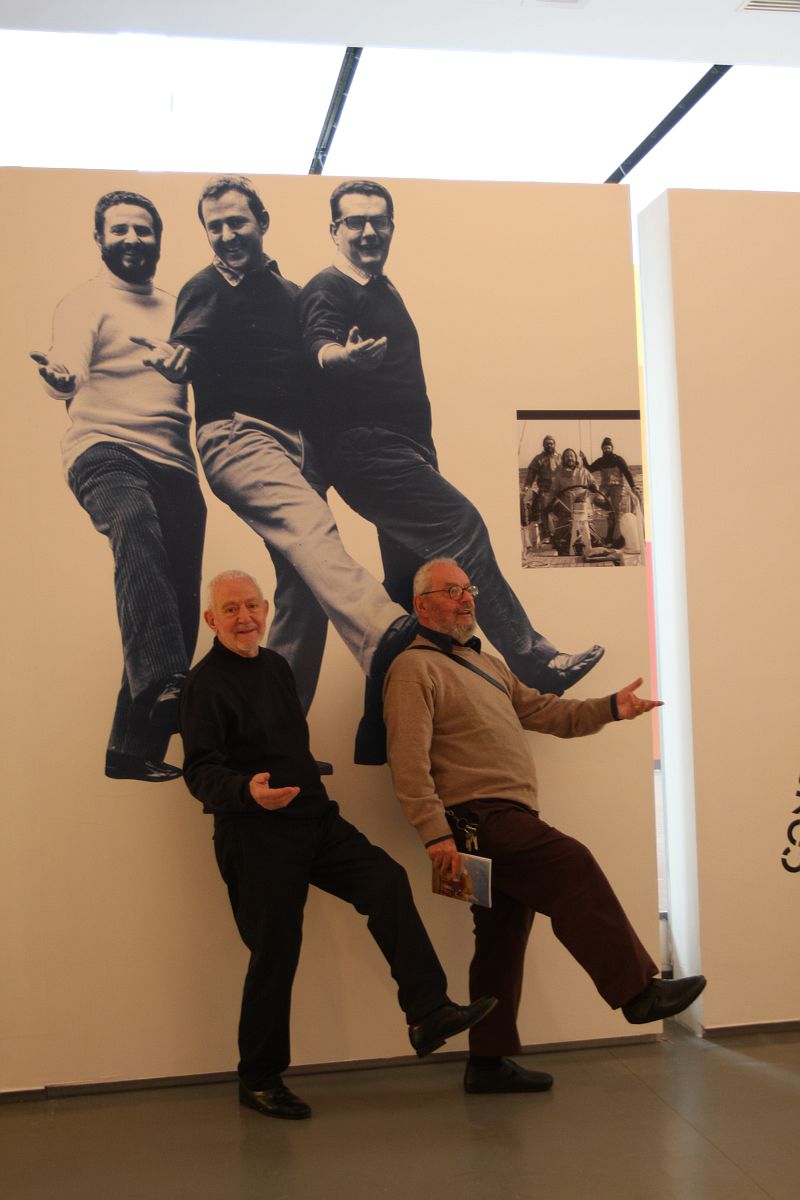 We’re almost at the end of our Milan 2012 coverage. Not because we’ve run out of themes; but have run