As older readers will be aware, one of our all time favourite projects is, was and probably always will be the majestic Spore Vase by Paulo Sellmayer.

Not just because as an object it teaches us so much about contemporary society and the absurdity of the perceived control we have over the natural world; but because through discovering and dissecting Spore Vase we learned and understood an awful lot about our job and our responsibilities. Since we saw Spore Vase in Smalle Haven in Eindhoven we have genuinely been thankful that we can do what we do. Regardless of the sacrifices and challenges involved.

We’re not going to claim that Bulgarian born, Design Academy Eindhoven student Raya Stefanova’s Living Soil graduation project has or will have such a profound effect on our lives; but as a work it is, for us at least, every but as interesting, challenging and important.

In essence, the more we sanitise our world, the further we remove ourselves from those other organisms with whom we share our environment. As Spore Vase proved, they’re still there; but, and at least in the economic “north”, we are not only looking for ever new ways to eradicate microbes, but are doing all we can to avoid contact with them. Readers of a certain age will remember long hot summers eating dirt, playing in hay lofts, abandoned caravans or coal cellars and quenching the well won thirst with a nice mouthful of puddle water.

The bitter irony of course is that while yes doing all or any of the above can give you an upset stomach – there is nothing like getting a bacterial infection to help ward of future bacterial infections.
And just as the body needs movement to keep it fit and supple, so to does the immune system need to regularly ward of threats in order to keep you fit and supple.

But how do we achieve such without offending modern social decorum?

The answer, according to Raya Stefanova, is to bring micro-organisms into our world through soil based household objects.

An argument with which we find it very hard to disagree.

In a first step Raya Stefanova created a collection of objects from pressed soil. Over time the objects release dust, and so microbes, into the environment. Raya subsequently developed this first collection into a series of limestone objects which slowly disseminate soil/microbes through their porous structure. For us the pressed soil objects were the better solution, the more convincing, the limestone versions may have been visually more accessible but were, for us, simply too sanitised to be effective.

Obviously a vase or bowl made from pressed soil isn’t going to increase the microbial concentration of your living room dramatically; but then that isn’t the idea. With her objects Raya Stefanova hopes to raise awareness to the fact we need microbes in our lives; that our lives, our health, our existence, is and are dependent on our interaction with those bacteria, fungi, viruses and nematodes with whom we share our planet.

In addition to helping us make our homes simultaneously less sterile and more aesthetically agreeable Raya Stefanova has developed S-O-I-L, a web based platform for presenting and sharing information on microbial life. Although, officially, targeted at architects and designers, http://s-o-i-l.info is an excellent reference source for all. 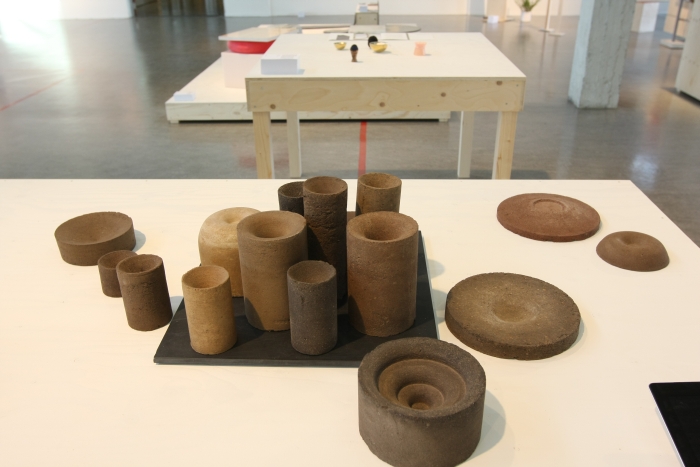 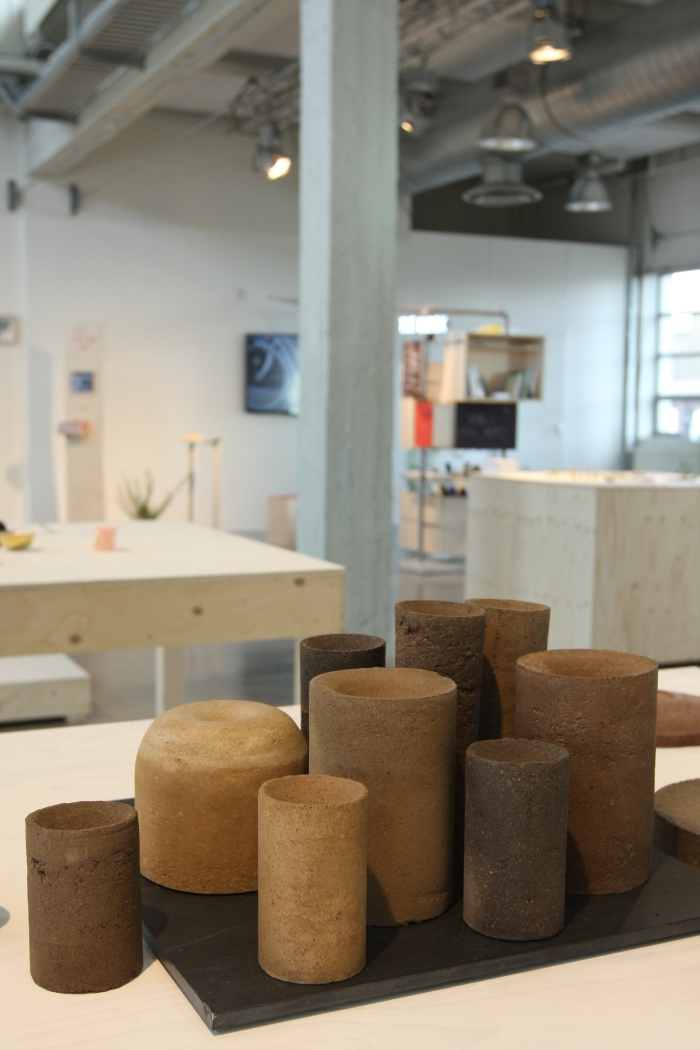 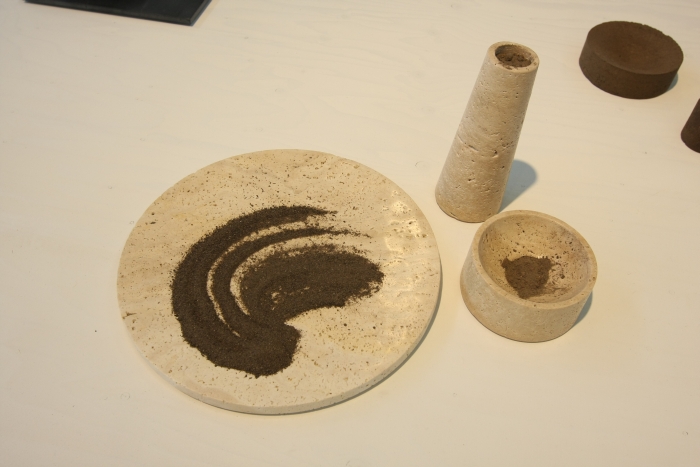