“On the art of building a teahouse” at the Neues Museum Nürnberg, Germany

Few cultures have had a comparable influence on global architecture and design as the Japanese: from the lacquer work of the sixteenth and seventeenth centuries over the effects of the post-Sakoku influx of Japanese art and cultural goods on the fledgling Art Nouveauers, to the influence of Japanese architecture on the inter-war functionalist and on to today where contemporary and traditional Japanese understandings of our world and inter-relationships inform and inspire international creatives.

With the exhibition On the art of building a teahouse the Neues Museum Nürnberg aim to take the visitor on a journey through Japanese architecture, art, crafts, photography and design and thereby towards an understanding of the development and expression of the Japanese understanding of the aesthetic: and all starting at the Japanese teahouse. Or perhaps better put, the Japanese teahouse, its relationship to Zen Buddhism and how that has carried itself over the past five hundread years.

Divided in to sevens sections exploring themes such as Nature and Artefact, New Craft or Value of Imperfection, On the art of building a teahouse does sound as if it could be more a celebration of the Japanese aesthetic than a critical exploration of it, as if the curators have, possibly, long since decided everything Japanese is absolutely Suteki: but also sounds as if there will be enough material and space to allow the visitor to make their own assessment of the positions presented and thereby the value and relevance of the Japanese aesthetic.

On the art of building a teahouse opens at the Neues Museum Nürnberg, Luitpoldstraße 5, 90402 Nürnberg on Friday October 27th and runs until Sunday February 18th

It is exactly three years, to the day, since we last featured Studio Wieki Somers in these pages.

Also recommending an exhibition titled Out of the Ordinary opening in October.

And to be honest we probably wouldn’t be that disappointed if it was the same exhibition. Save for the three years of creative evolution and experimentation we’d all miss out on.

Dylan van den Berg and Wieki Somers met while studying at Design Academy Eindhoven in the late 1990s, and established Studio Wieki Somers in 2003. Being late ’90s Eindhoveners there is, invariably, a very strong conceptual element to the studio’s work; something they give free rein to through their regular cooperations with Galerie kreo Paris, but which they can also rein in to develop products, as exemplified by their cooperations with manufactures as varied as Tectona, Kahla or Kinnasand.

In many ways more like the Dutch Old Masters than designers, Dylan and Wieki create dynamic, vivid, still lifes. works which capture the spirit of a moment without imprisoning it, letting it breath and thereby bringing a poetry to the mundane.

And which thus is arguably perfectly suited to a winters afternoon on the shores of Lac Léman. 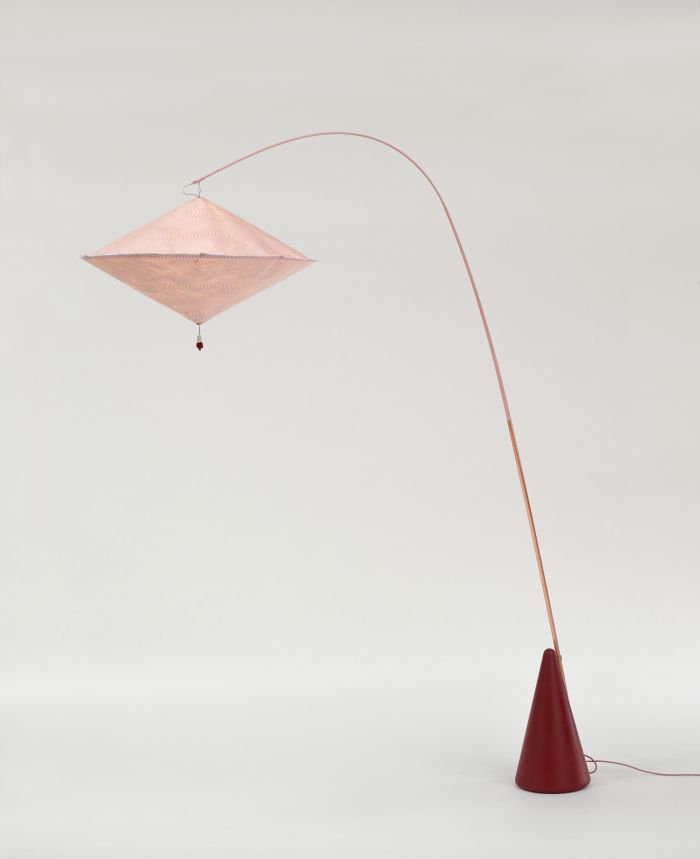 We’re pretty sure that every time an exhibition featuring French architects Anne Lacaton, Jean-Philippe Vassal and Frédéric Druot is staged, we recommend it. And suspect we always will.

In 2004 the trio presented with their PLUS concept a proposal for renovating and modernising 1960s and 70s high rise blocks, as opposed to the standard French model of demolishing and rebuilding: and a concept which the more one studies, the more economically, socially and environmentally logical and responsible it appears. Not to mention democratic. The first major project arising from their research was the Tour Bois Le Prêtre in Paris in 2011, and in 2016 the trio were joined by Christophe Hutin to modernise 530 flats in three tower blocks in Bordeaux.

In many respects the perfect compliment to the exhibition Pure Gold. Upcycled! Upgraded! at the Museum für Kunst & Gewerbe Hamburg, Never Demolish promises a documentation of the Bordeaux transformation, principally through a presentation of 1:1 photos of views into and out from the modernised flats. And thus a presentation concept which sounds similar, as in identical, to the 2013 exhibition Druot, Lacaton & Vassal: Tour Bois le Prêtre – Transformation eines Wohnhochhauses.

But that was a very effective exhibition which neatly, coherently and accessibly presented the essentials of the concept and thereby enabled an open discussion on how best to realise meaningful, contemporary urban housing. And, and as we’re sure Lacaton & Vassal, Druot and Hutin would concur, if an exhibition concept functions, why take it apart to start again? 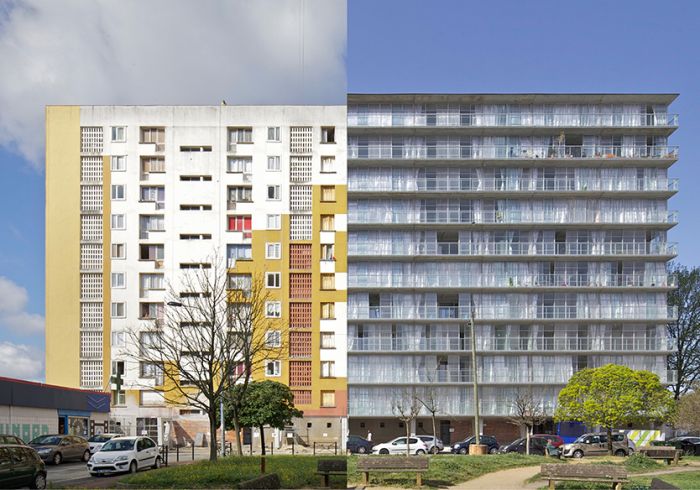 “Materialising the Internet” at MU, Eindhoven, The Netherlands

Despite its ubiquity the internet is virtual. It doesn’t actually physically exist.

Which sounds obvious. Until you sit down and think about.

For so all prevalent as it is, it takes on the character of a tangible entity.

But what if it was?

Such and similar questions will be approached and explored by 20 international designers and artists in Materialising the Internet, a showcase which sounds like it has the potential of presenting an interesting contribution to contemporary discussions on our ever merging virtual and physical selves. 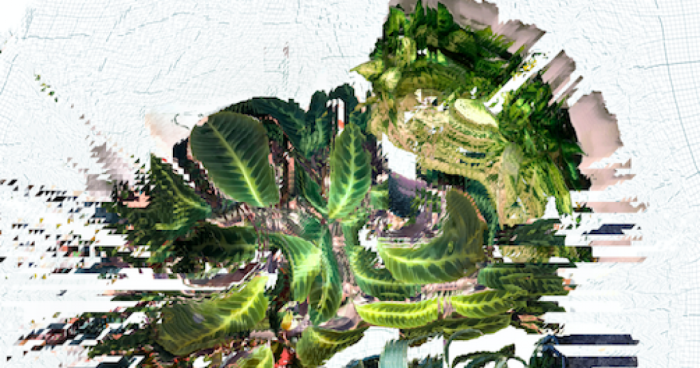 “After the End of the World” at Centre de Cultura Contemporània de Barcelona, Catalonia

With the dawn of the Anthropocene epoch we as a species have no choice but to change the way we live. We’ve had opportunities in the past to do such voluntarily. Have ignored them. And now we’re being forced to.

With the exhibition After the End of the World the Centre de Cultura Contemporània de Barcelona present what they refer to as “eight immersive installations” which promise not only to reflect on our current situation, but suggest proposals for how 22nd century society could be democratically, responsibly and sustainably organised.

Assuming that is we all make it that far.

Featuring contributions from international creatives including the likes of Tomás Saraceno, Charles Lim or Superflux, After the End of the World also features the so-called Beta Station laboratory space which will host workshops and discussions, as well as a City Station in Barcelona’s Sant Martí district where the public can participate in a range of collective research and participation projects, all with the aim of encouraging as many as possible to participate in the discourse.

Which we can only recommend everyone does. The questions concerning the direction of our future society are being posed. And ignoring them ain’t an option any more.

After the End of the World opens at Centre de Cultura Contemporània de Barcelona, Montalegre 5, 08001 Barcelona on Wednesday October 25th and runs until Sunday April 29th