One of the inescapable features of our recent #campustour was the number of projects exploring potential, possible, new materials, including, and amongst many others, egg shells, eelgrass and chitosan. Explorations whose relevance and importance was neatly underscored post-tour by the exhibition Pure Gold. Upcycled! Upgraded! at the Museum für Kunst und Gewerbe Hamburg.

Beyond the questions posed by the projects themselves, the experimentation we’ve seen these past few weeks has increasingly caused us to reflect on a material once tipped as being a potential new future for the furniture industry…… Papier-mâché. 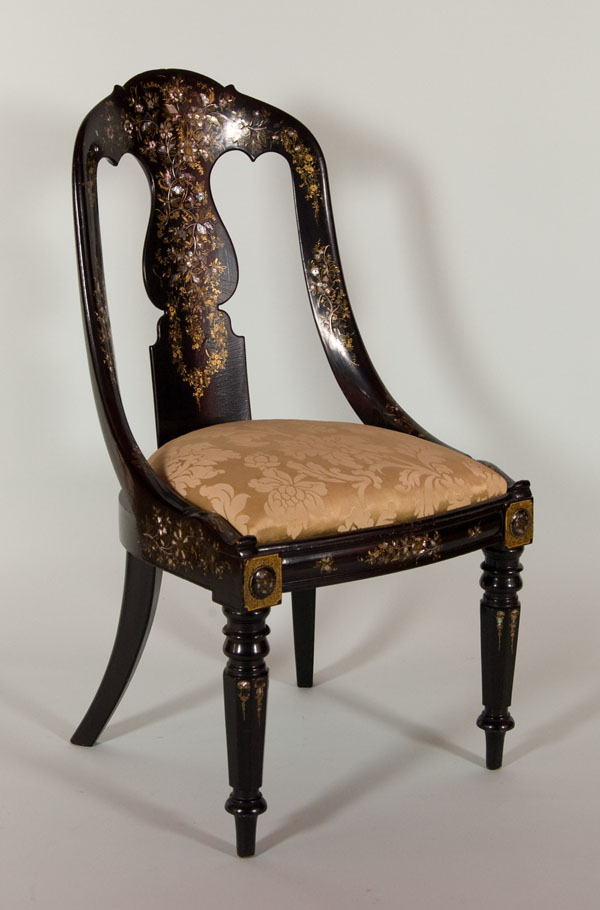 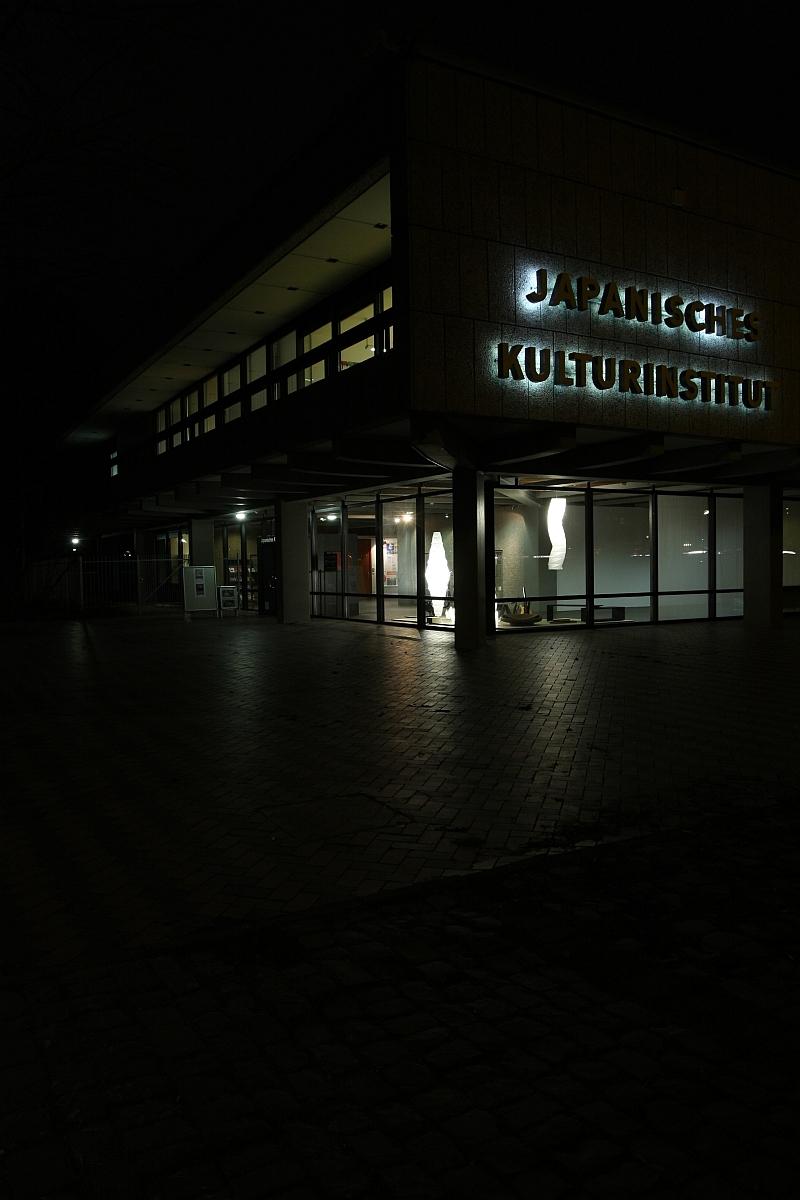