January being what it is we spent most of the month in Cologne attending the 2015 IMM Cologne Furniture Fair and the parallel Passagen Design Festival. The undisputed highlight of Passagen 2015 for us was the show case MAD ABOUT LIVING – 24 Designers from Brussels, which introduced us to numerous interesting Belgian creatives, and Ateliers J&J, who we feel certain will crop up a couple of times in the course of our review of 2015. In addition we were very impressed by the Objects in Between showcase, the Michele de Lucchi exhibition at the Kölnerkunstverein, the results of the Köln International School of Design project Die Metamorphose des Lagerfeuers at Kunstmuseum Villa Zanders and the new Thonet 808 lounge chair. smow Cologne meanwhile used the opportunity afforded by IMM to present dining tables from the portfolio of German manufacture ASCO. 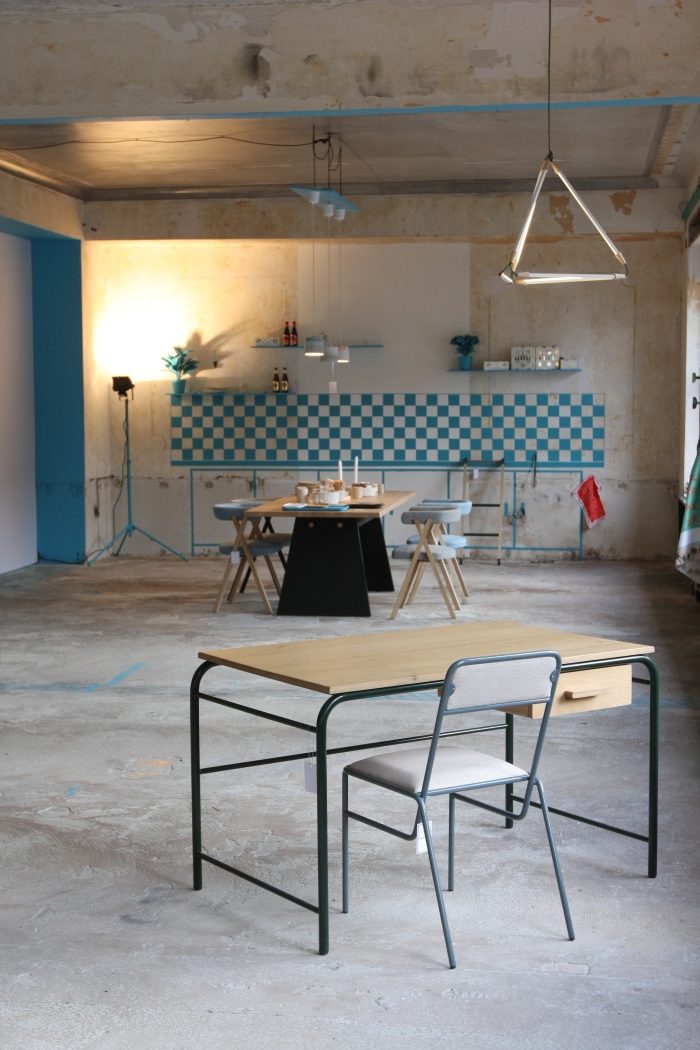 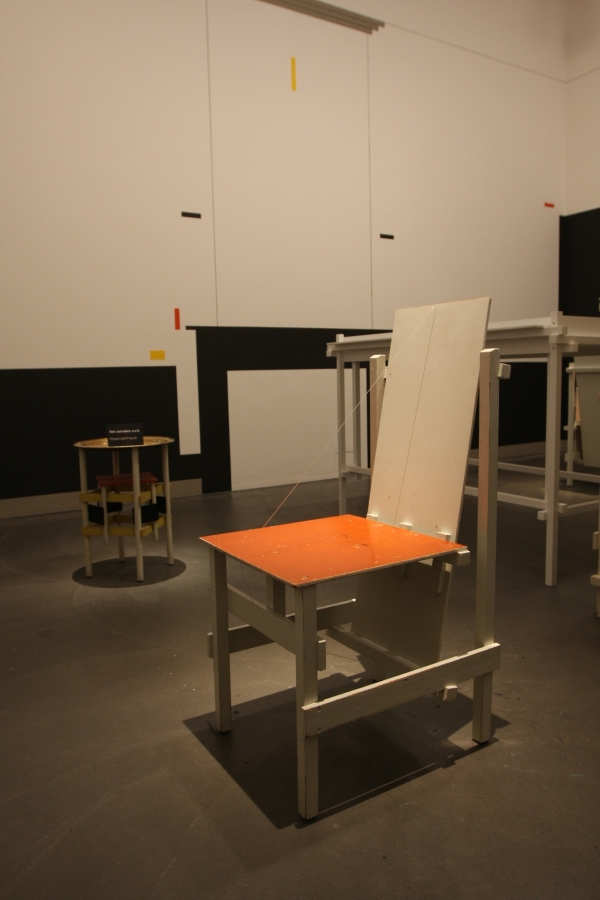 A Piet Klaarhamer chair from 1928. No honest, it is Klaarhamer…… Honest! As seen at Klaarhamer according to Rietveld. Craftsman, frontrunner and innovator at the Centraal Museum Utrecht 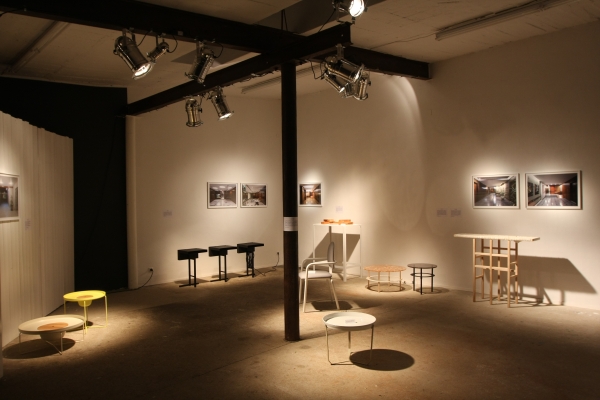 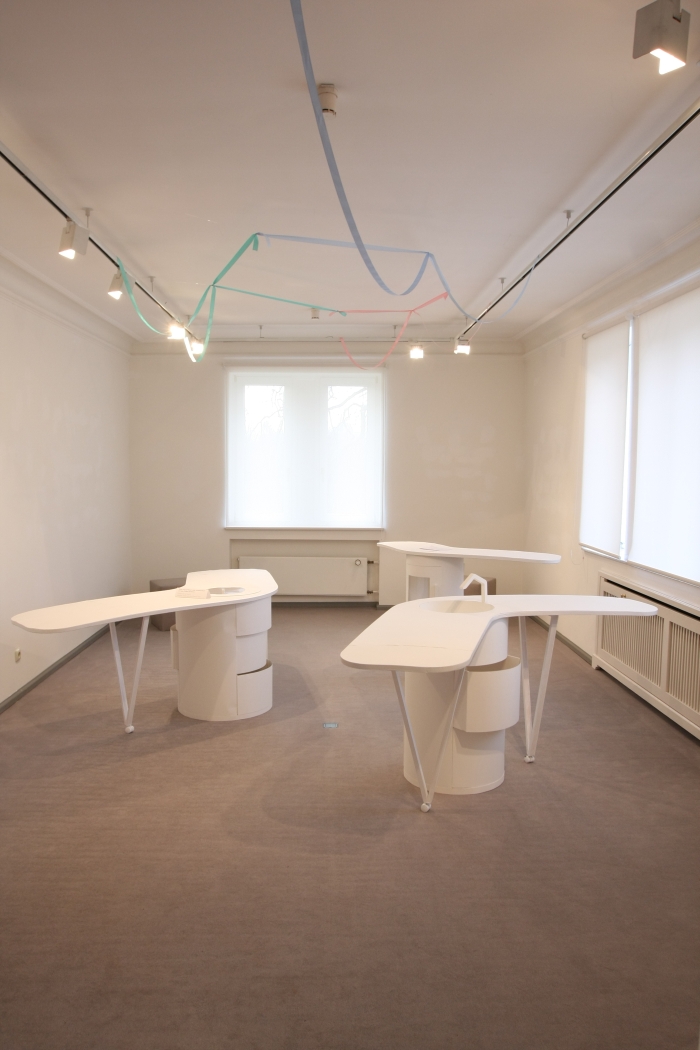 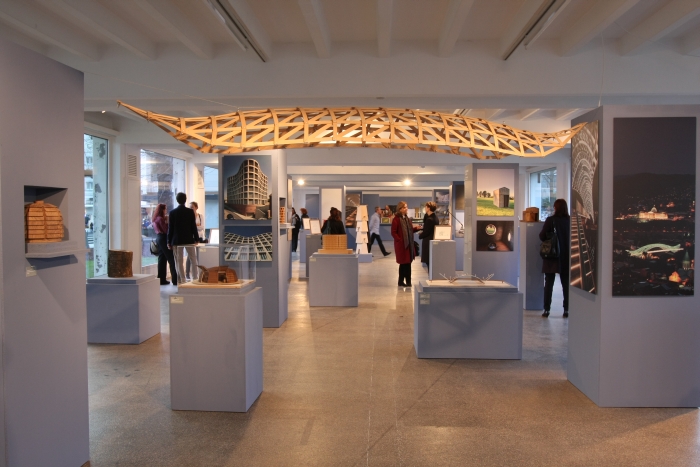 A&W Designer of the Year 2015 – Michele De Lucchi. The Exhibition