Back in the year 1 BCE, Before Corona Epidemic, we developed a plan to use 2020 to tour through contemporary office design, a tour to be undertaken both physically and theoretically.

A very simple plan developed in the knowledge that in October the Orgatec office furniture fair would be staged in Cologne, and that such a tour would, hopefully, allow us to approach Orgatec 2020 from differentiated and manifold perspectives.

And a simple plan, which, and as with all simple plans, proved more difficult than anticipated. And became all but impossible in the year 1 CE. Or at least the physical part did, the theoretical part remains unaffected. And as older, more loyal, readers will understand, we’re at our happiest with the theoretical components of life.

Thus in the coming weeks we will present a series of (desk bound) reflections and considerations on aspects of both the contemporary office and contemporary public/civic/commercial interiors, whereby our Design Calender post on the opening of the 1993 exhibition Citizen Office at the Vitra Design Museum can be considered an official unofficial first step….. one originally planned as a fourth or fifth step…….

By way of a fuller introduction, and an explanation that despite the unequivocal title the smow Blog #officetour isn’t limited to offices , ⇓⇓⇓ the text we’d written as the original introduction….. 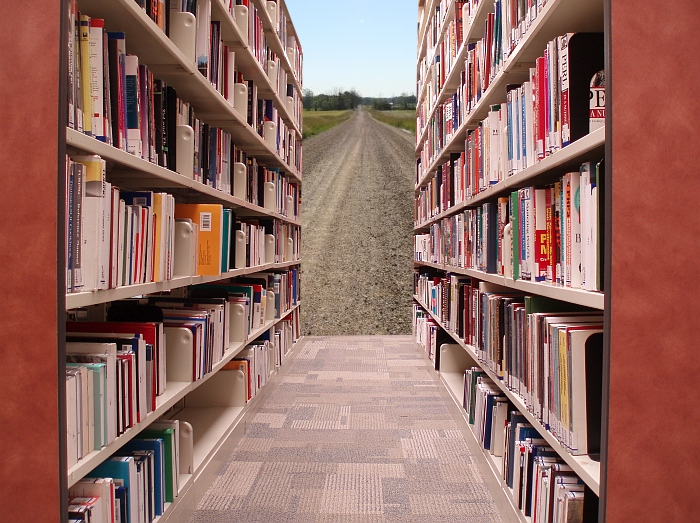 The smow blog #officetour: first the theoretical path, then the open road…..

And in many regards always has been. Thonet, for example, who played such an important role in the development of industrial furniture production sold (almost) exclusively in bulk until the late 1860s, Mathias Schwartz-Clauss noting that during that period they found their customers “principally amongst modern cafes, hotels, theatres and almost all public institutions”1; the (hi)story of Cassina is largely founded on the outfitting of cruise ships, hotels and similar large scale hospitality projects; while Knoll owe much of their success, or perhaps better put, owe the fact the company were able to so successfully establish themselves in post-War America, to the office and interior design projects realised by Florence Knoll and her team at the Knoll Planning Unit.

And while in a very fundamental sense the basic demands of domestic and public/office furniture are very similar – chairs for sitting, tables for eating/writing/drawing, shelving for putting things on and (invariably) forgetting about – not only do the requirements and demands of office and contract furniture differ greatly from domestic, but so do understandings of concepts such as functionality, value or emotion.

By way of approaching a better understanding of the nature of those similarities and differences, but also of charting changing, evolving, understandings of furniture in an office/public context, in the coming months we will undertake an #officetour: a tour not only through physical spaces, but also through more theoretical positions on and aspects of office design and public, civic, commercial interiors.

And what better accompaniment for such a tour than the Radio smow Office Furniture Playlist…..