That the triennial competition is still running doesn’t mean they have yet to find it, rather underscores both the variety of interpretations inherent in the phrase and also the evolving nature of poetry, functionality and the relationship between the two: there is no definitive answer just an irregular array of contemporary, potentially fleeting, best fits. And over the years the International Marianne Brandt Contest has featured some genuinely excellent fits: Mechthild the Hummingbird by Christoph Schmidt, Comfy Cargo Chair by Stephan Schulz or 2tables by Anna Albertine Baronius, to name but three.

For the sixth edition of the competition the organisers have chosen the theme “Material Effects” – on the one hand a nod to last years “Cradle to Cradle” theme and on the other a reference to the importance materials played not only in the Bauhaus education model but for all in the development of Marianne Brandt’s own understanding of form, function and aesthetics – and are now inviting submissions for the three categories: products, photographs and experimental design.

Open to designers, photographers, but also scientists, craftspeople, artists and indeed anyone under 40 and creative, the 2016 International Marianne Brandt Contest offers total prize money of €15,000 in addition to a series of non-financial awards from, amongst others, the Neue Schule für Fotografie Berlin, USM Haller, Vitra and smow Chemnitz.

Entries can be submitted until Tuesday May 31st. Full details on how to enter can be found at http://marianne-brandt-wettbewerb.de

As ever, and in the interests of openness and transparency, smow Chemnitz are a long-term sponsor and partner of the International Marianne Brandt Contest. 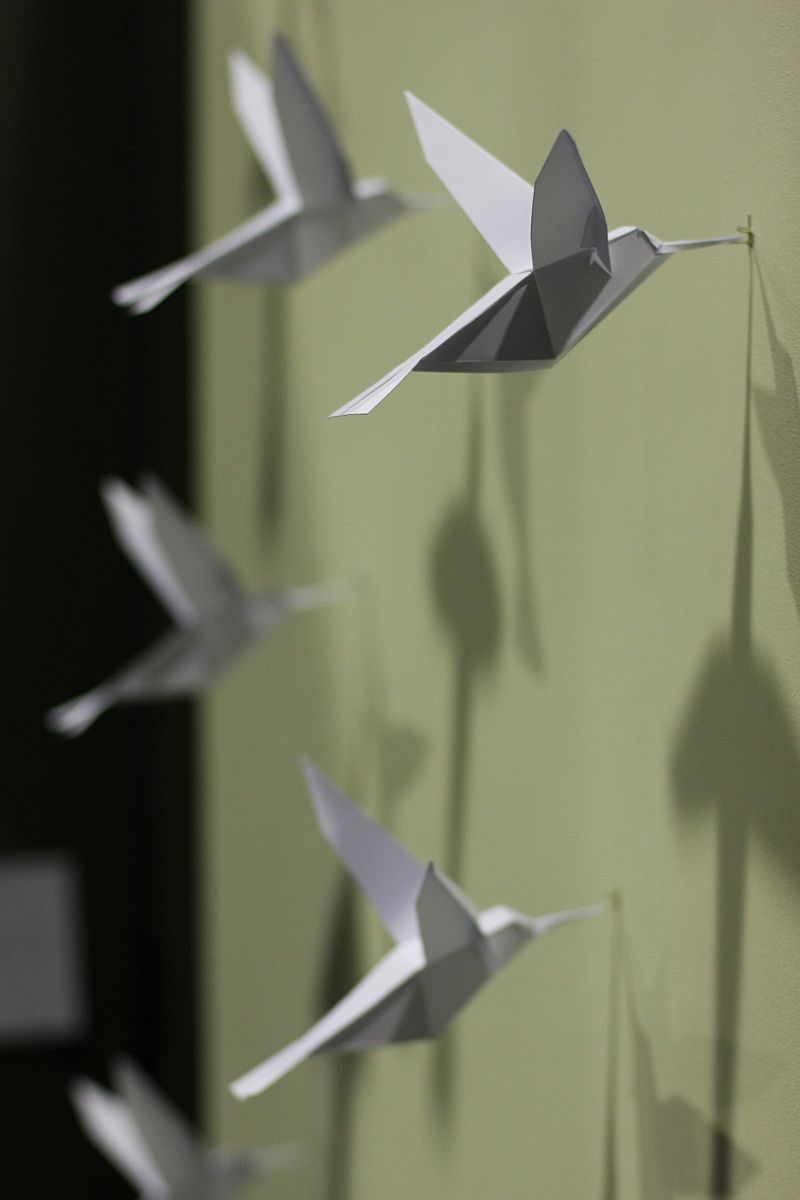