After the relative calm and civility of July and August, September sees a more than inconsequential upping of our professional pensum. In addition to our regular pilgrimage to Vienna Design Week, September 2013 also saw the opening of Lightopia at the Vitra Design Museum, Made in Slums – Mathare Nairobi at the Triennale Design Museum Milan, the International Marianne Brandt Contest in Chemnitz, and the acquisition of Finnish manufacturer Artek by Vitra…… 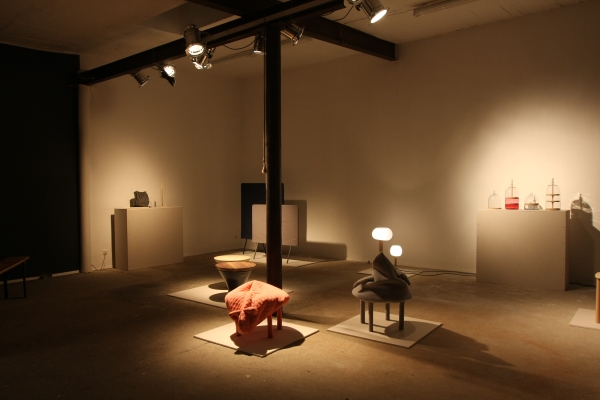 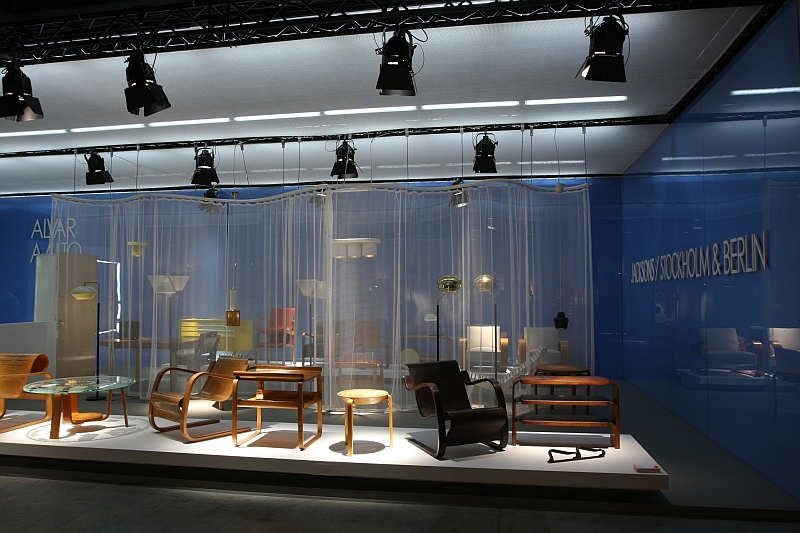 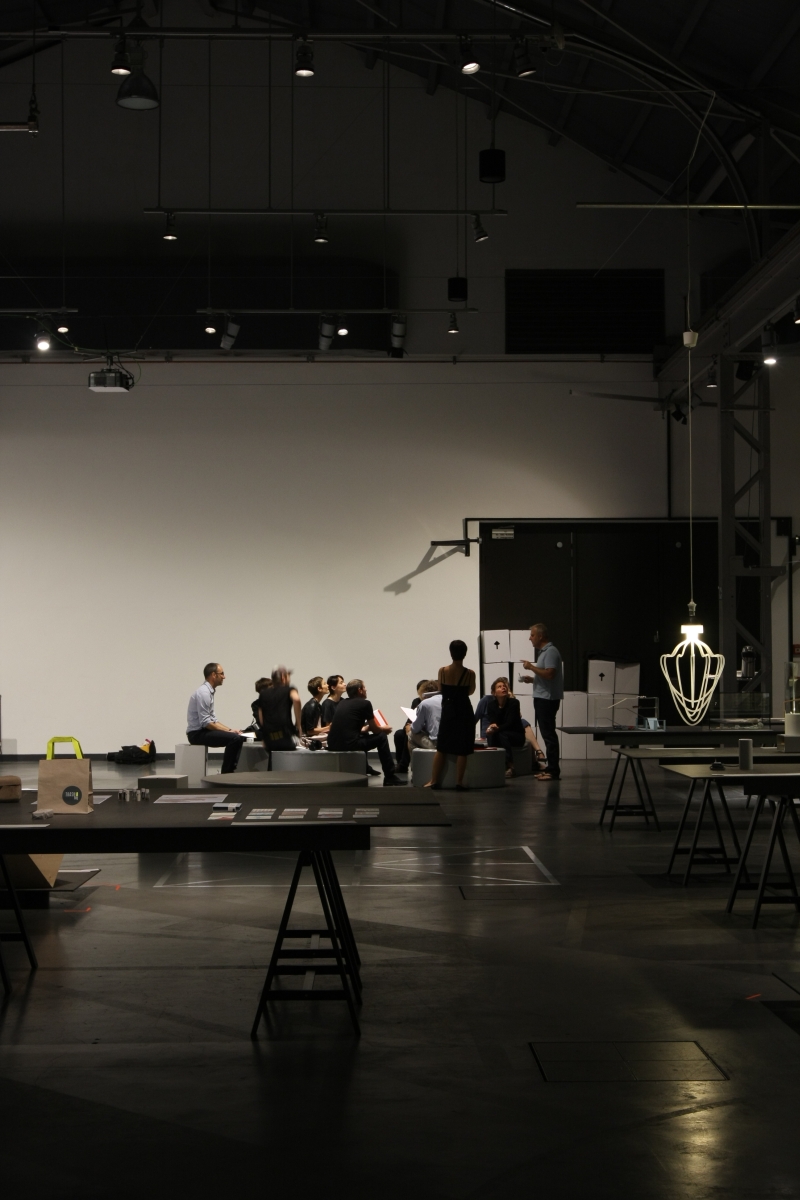 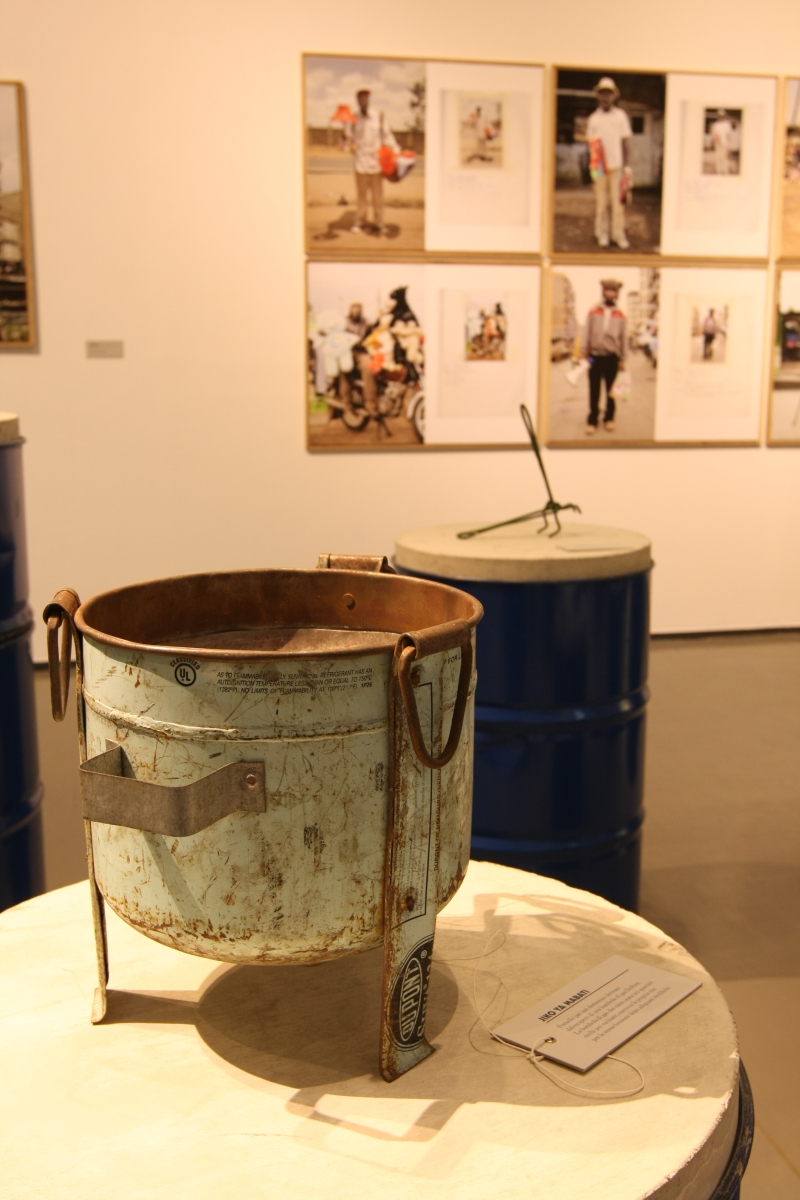 The cooking device Jiko Ya Mabati. As seen at Made in Slums - Mathare Nairobi, Triennale Design Museum Milan 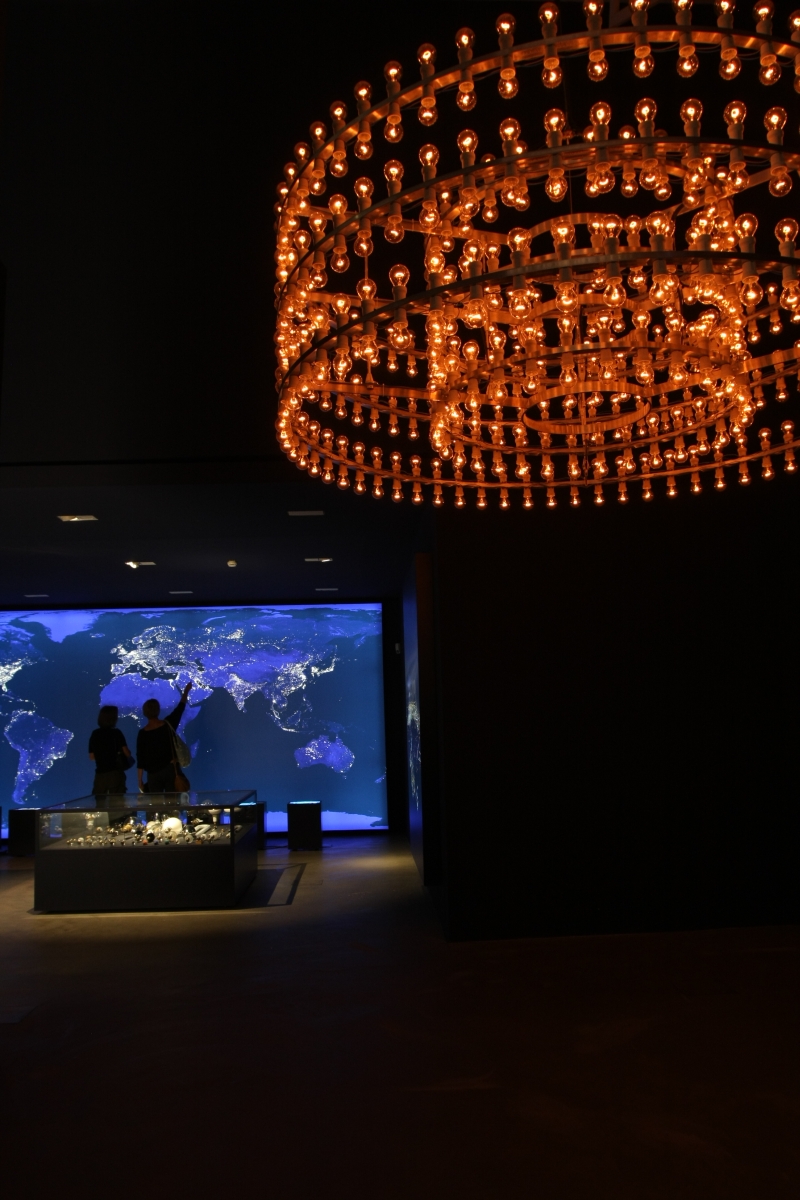 Temporali by Alberto Garutti and a map of global light usage. As seen at the Vitra Design Museum, Lightopia 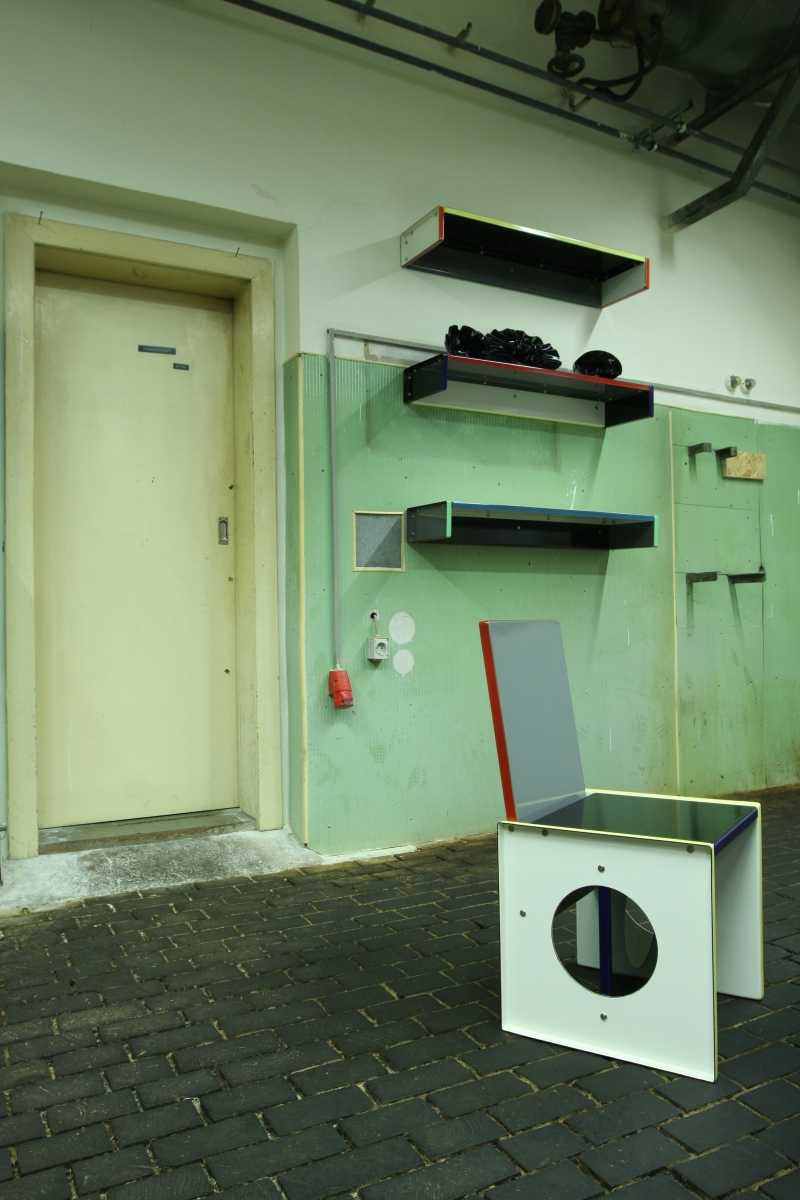 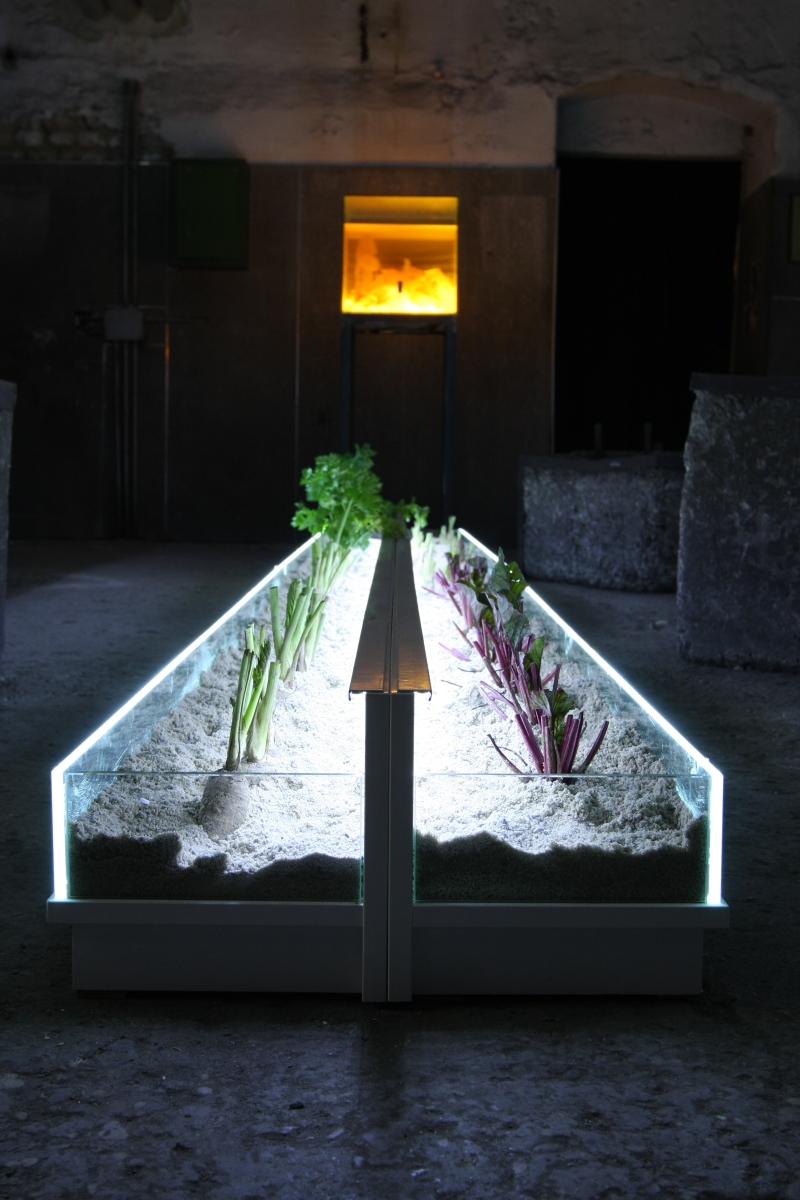 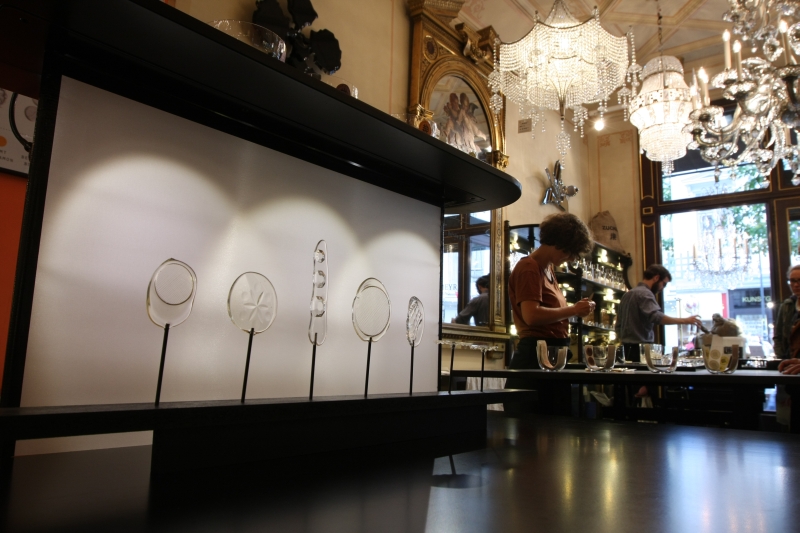