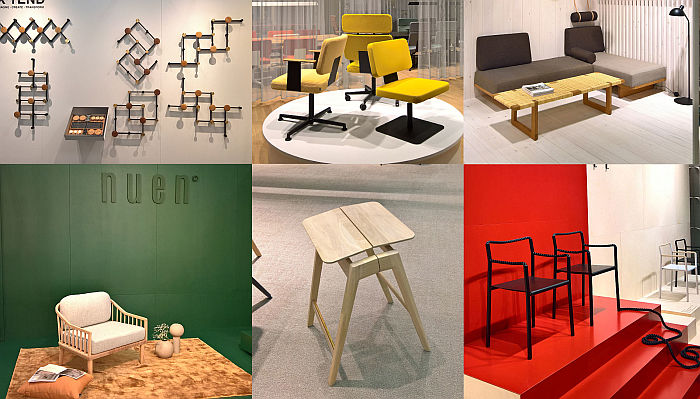 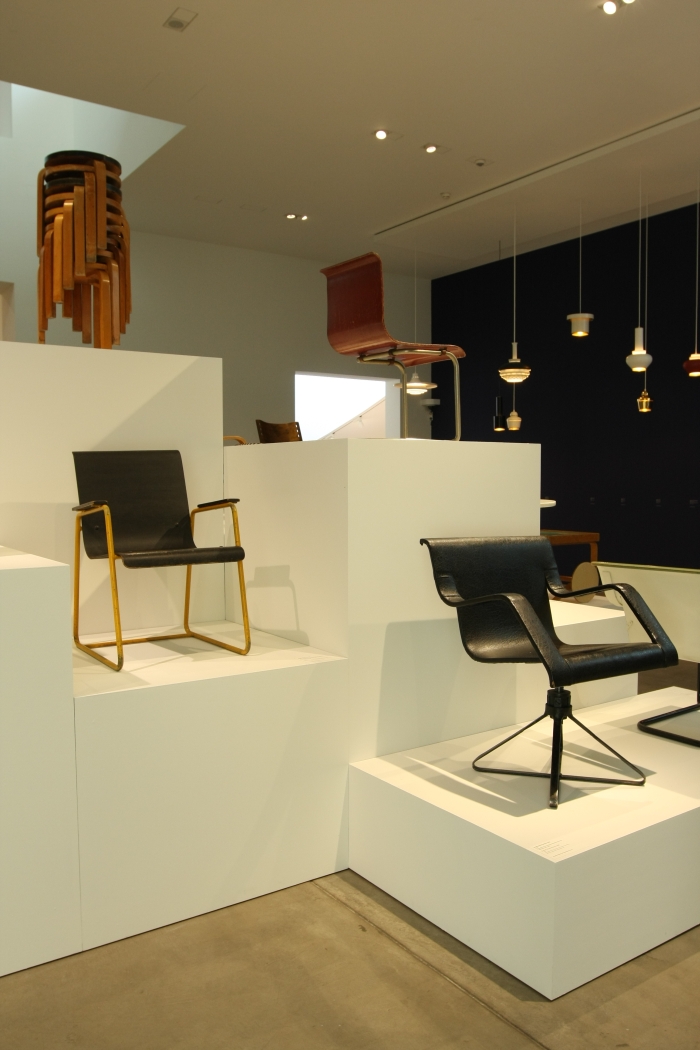 Everyone knows Finnish architect and designer Alvar Aalto. Everyone knows his flowing, free-formed buildings and his moulded plywood furniture. What 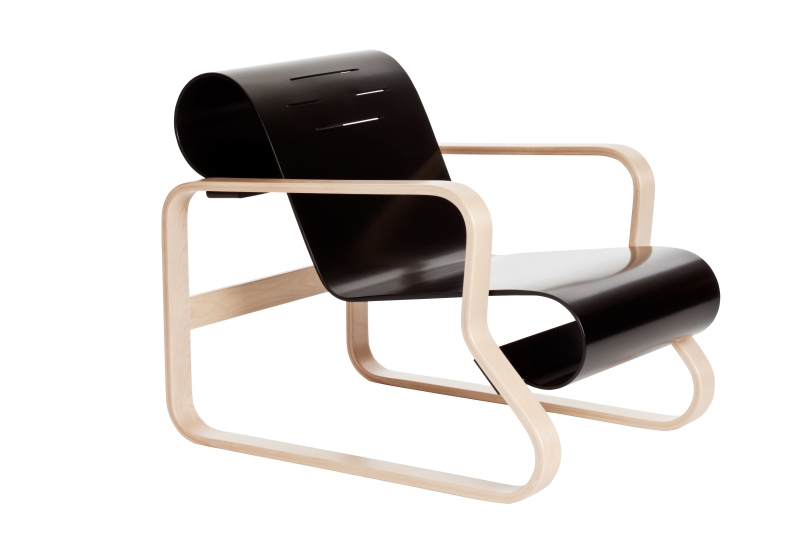 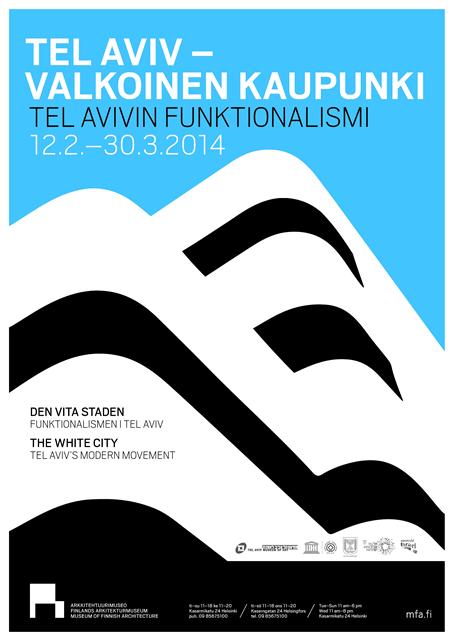 Fate may have been hard on February by abstractly depriving it of its rightful quotient of days, taunting it indeed 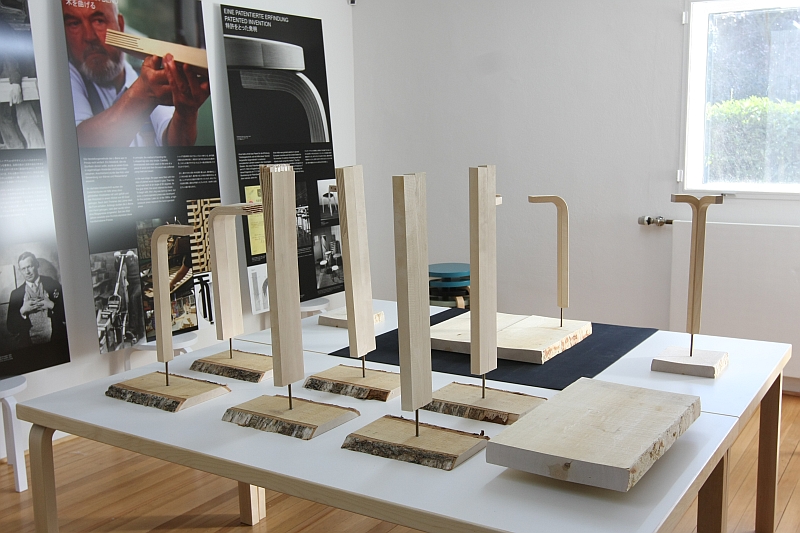 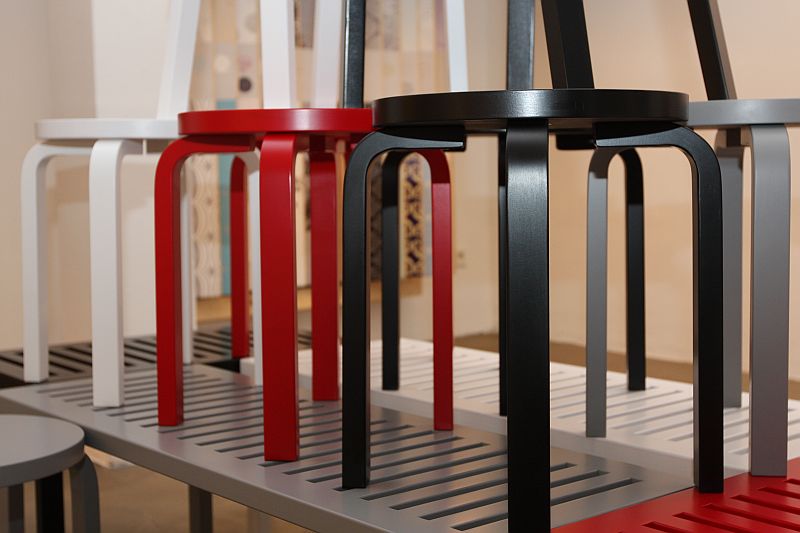 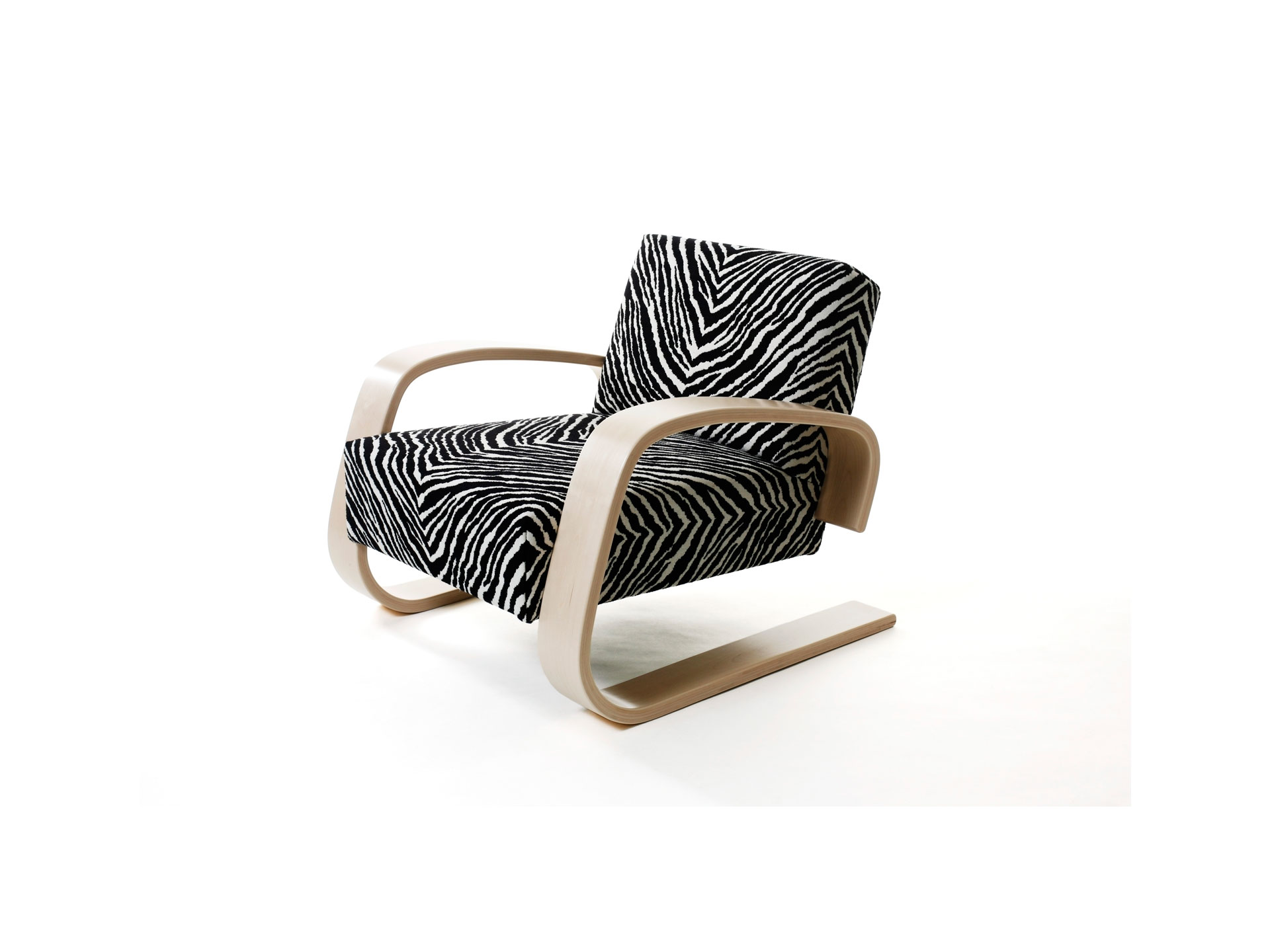 While we are enjoying ourselves at the #VitraHaus preview in Weil am Rhein, the good people of Weimar will be