The exhibition Divine Golden Ingenious. The Golden Ratio as a Theory of Everything? at the Museum for Communication Berlin featured two projects by Berlin based designer Mark Braun, projects which, largely, if not exclusively, owe their form to deliberations on and experimentation with the Fibonacci number. A state of affairs, we considered, makes Mark Braun an ideal person with whom to speak to about the role, attraction and relevance of the Fibonacci number and Golden Ratio in product design.

And so ahead of the exhibition’s opening at the Museum for Communication Frankfurt, we did just that….. 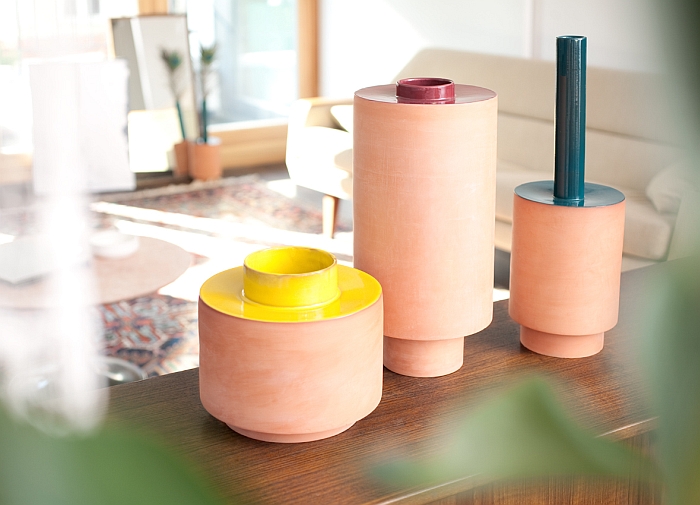 On Thursday June 11th the 2015 DMY International Design Festival opens its doors to the public, and Berlin will once 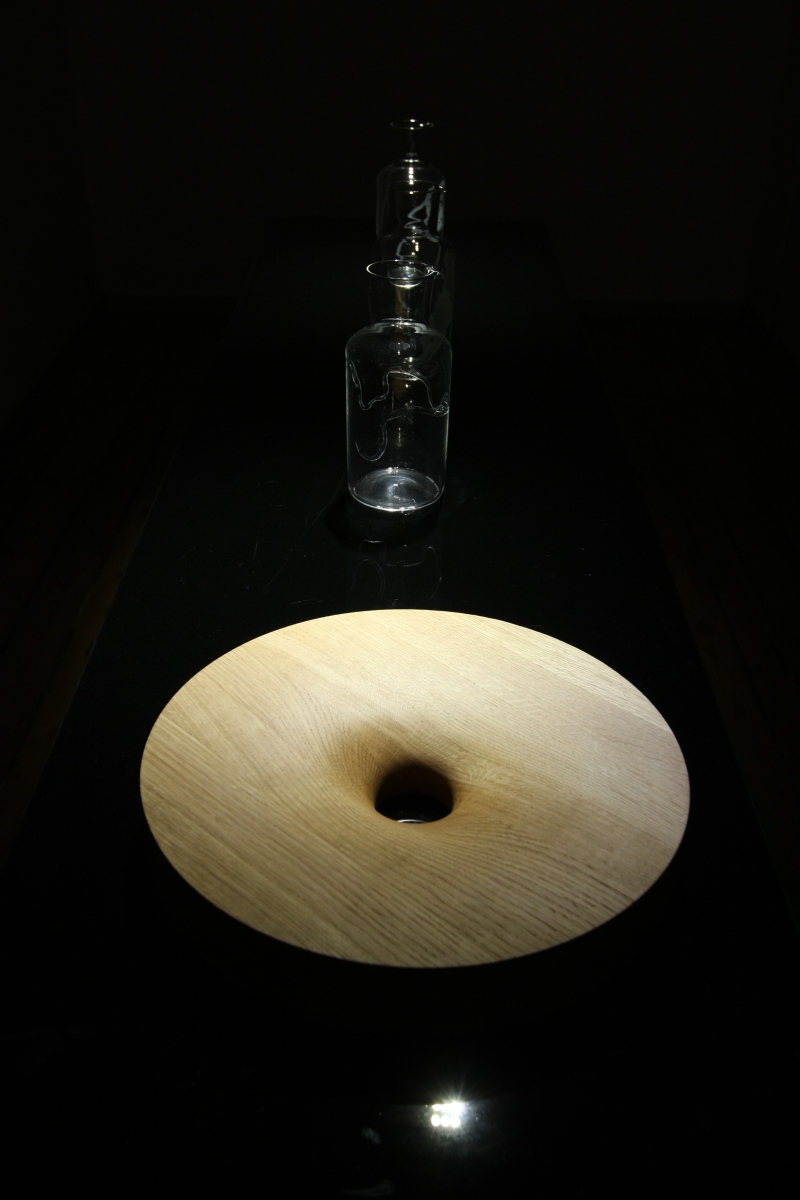 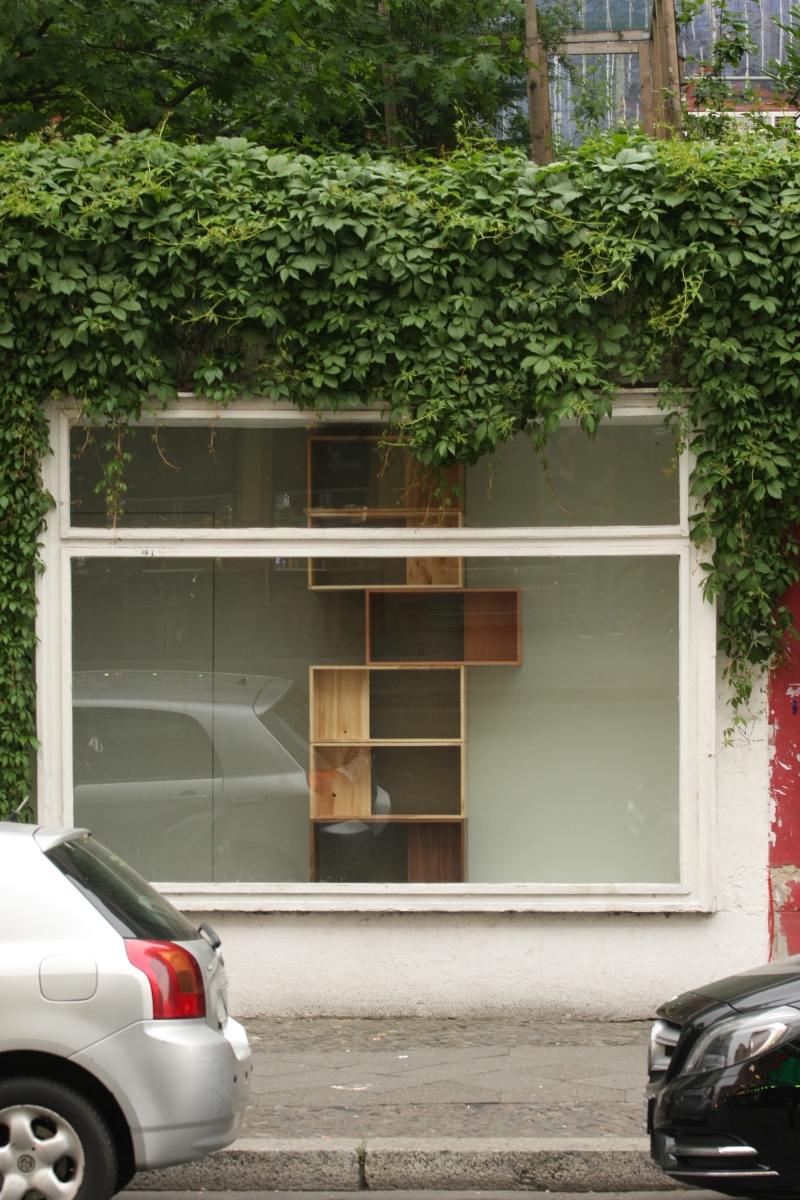 SOX is, in all probability, Berlin’s smallest gallery. SOX is a circa 2m by 3m window. An oversized display cabinet 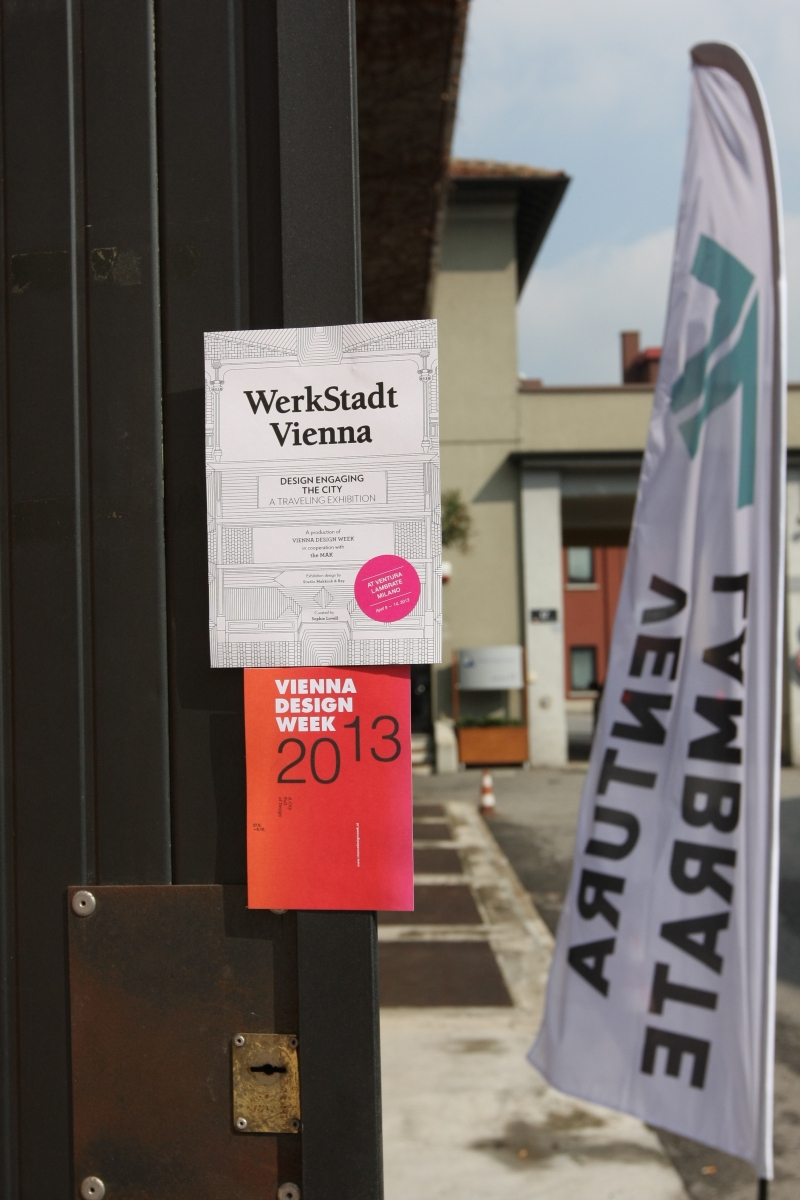 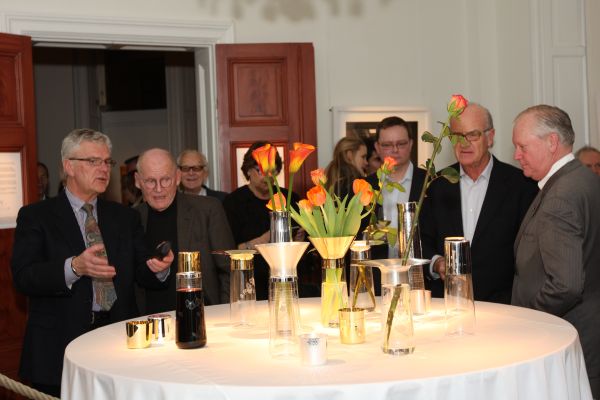 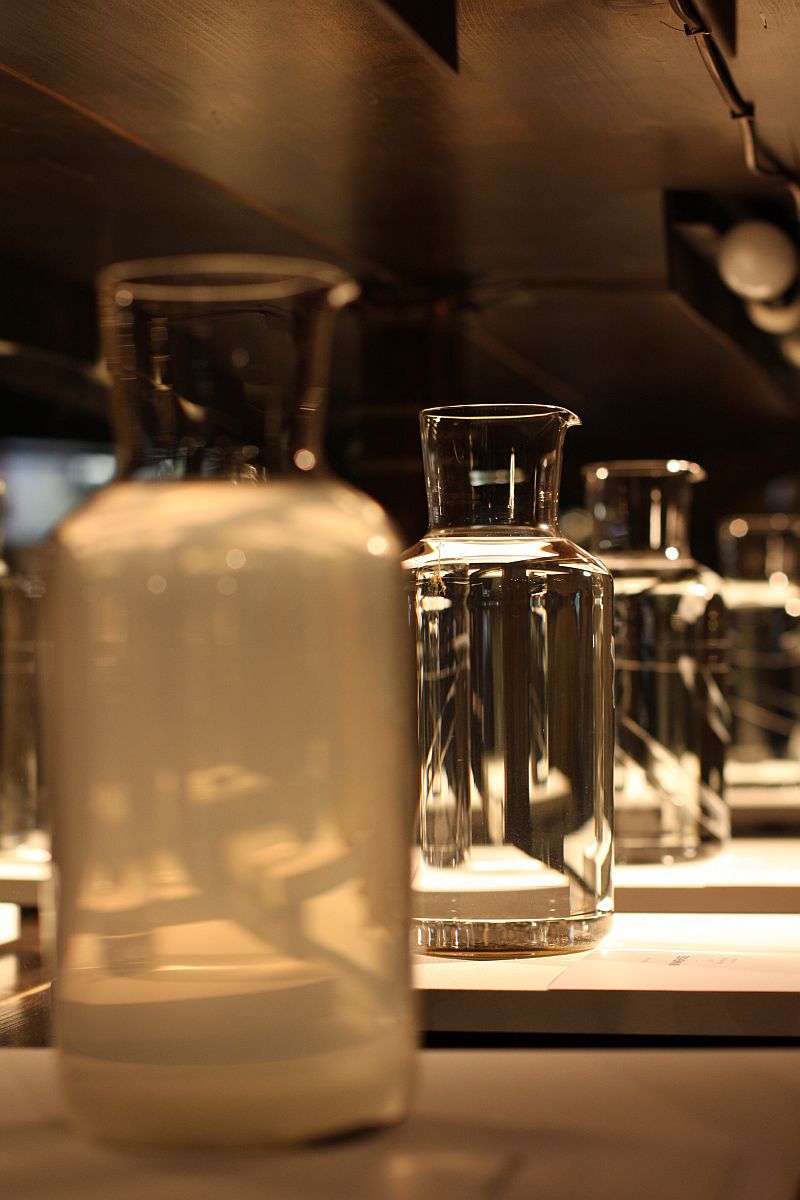