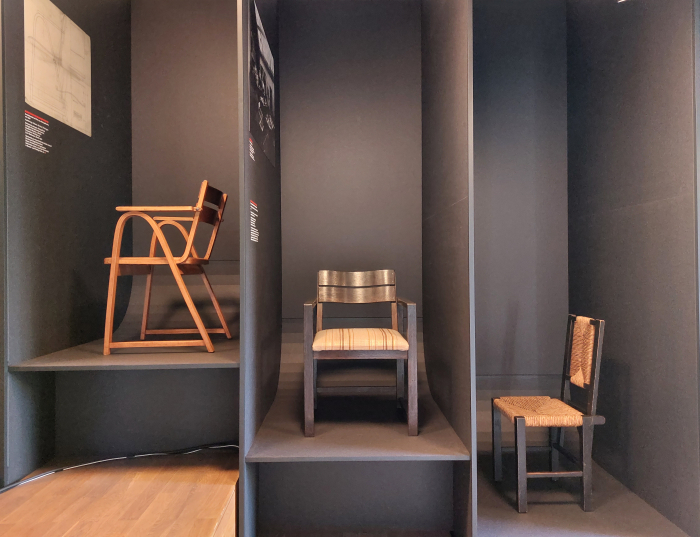 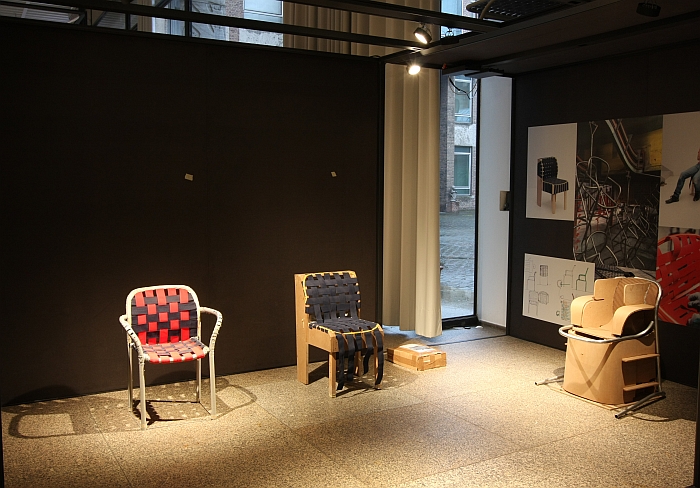 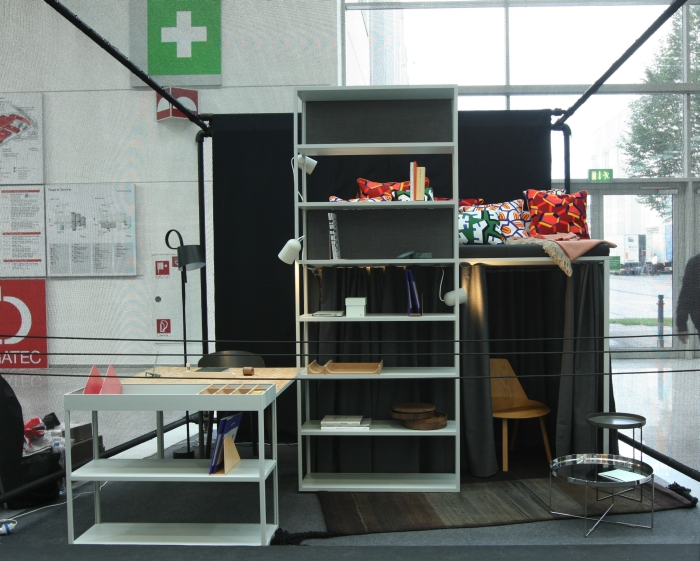 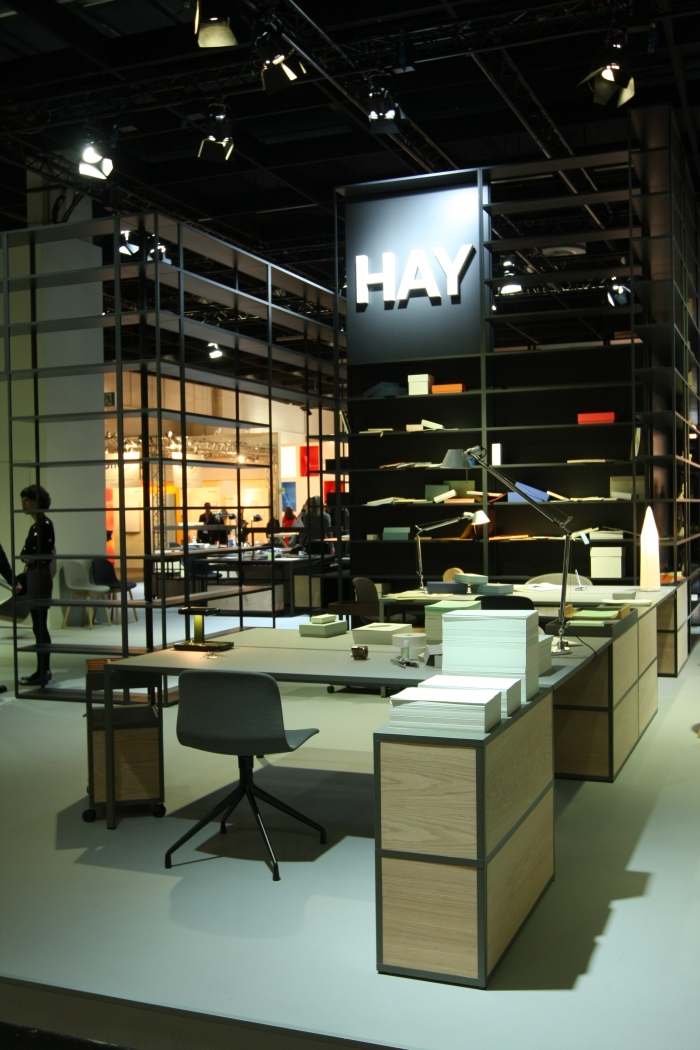 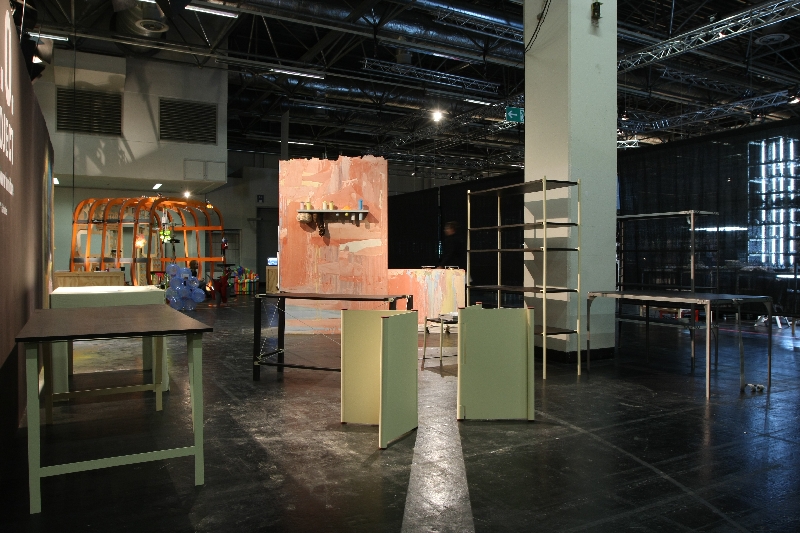 Owing to other commitments we have sadly been forced to cancel our trip to Belgrade Design Week. Gutted. Is probably

smow in Milan: Thonet and Lampert 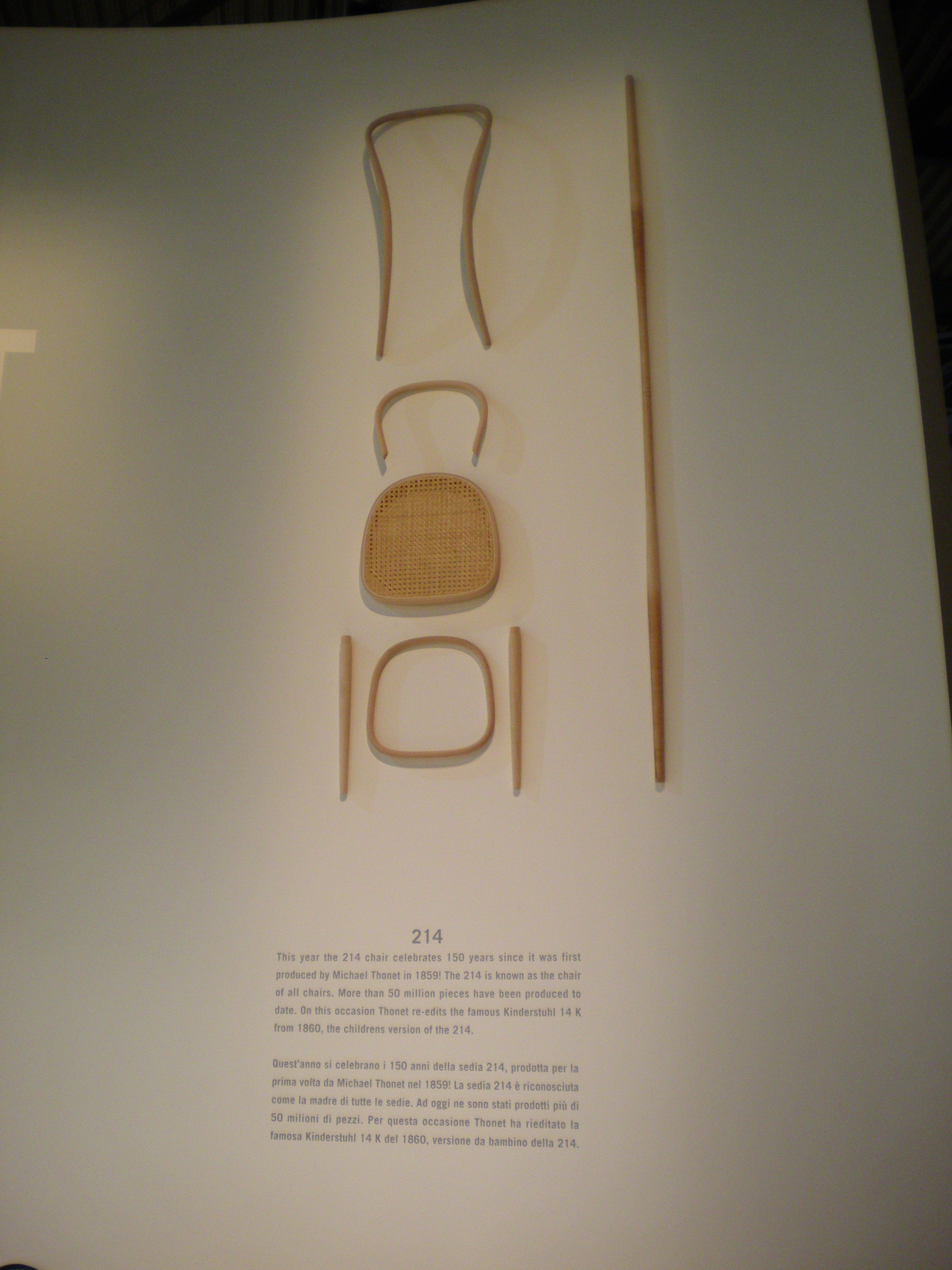 Despite Lufthansa’s best effort we made it back to Leipzig yesterday evening. We only hope our luggage will arrive this