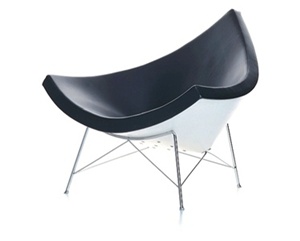 For those of you either living near or planning being in the vicinity of Weil am Rhein, the George Nelson exhibition in the Vitra Design Museum runs until 01.03.2009. The exhibition presents not only his famous, humorous designs but also explains Nelson’s theoretical approach and presents a selection of his furniture designs, architectural models, clock and graphic designs.

The retrospective is part of Vitra’s celebrations to mark the 100th anniversary of George Nelson’s birth. After studying architecture at Yale and in Rome, Nelson was appointed Design Director with the Hermann Miller Company in 1946; a position he was to hold for over 25 years and during which period he not only created some of his most famous pieces but also oversaw some of Charles and Ray Eames most creative and productive projects. And so while George Nelson sadly passed away in 1986 his inspiration, creativity and passion for good design remain with us today.

In addition to the exhibition Vitra has also re-issued Nelsons legendary and ever popular Pretzel Chair in a limited edition of 1,000; these are not listed at smow.de, but can be ordered through smow. 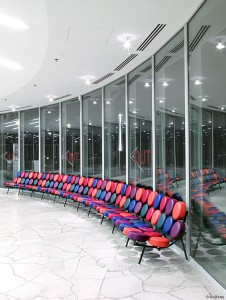 In addition to the Pretzel Chair, Nelsons most popular seating solutions include the Marshmallow Sofa and the Coconut Chair.

The Coconut Chair was genuinely inspired by the form of the coconut – or more specifically from an eighth of a coconut shell, which Nelson then inverted to create his comfortable, inviting armchair. Available in a range of colors and with an optional footstool, the Coconut Chair is a genuine design classic that fits into any room.

The Marshmallow Sofa is formed from 18 multi-colored cushions attached to an unpretentious steel frame is a genuine break with what we understand as a “sofa”. One of the first pop-art furniture designs the marshmallow sofa is exceedingly comfortable and depending on your needs several units can be linked together.

In addition to his extravagant furniture creations Nelson also created range of clocks that both compliment the furniture and add an authentic touch of 1950s flair to every room. 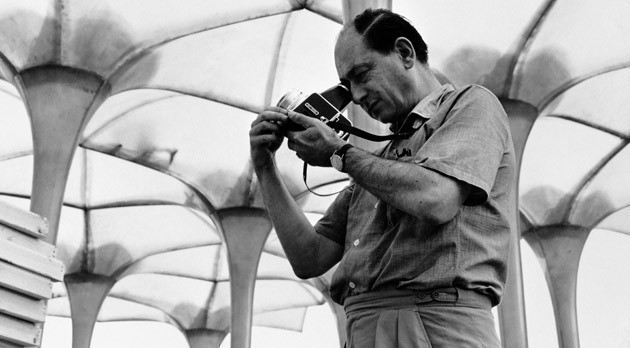