If form follows function, what form does, could, should yearning and longing have?

If architects are continually searching for a form that meets our individual understanding of the physical environment, what form does, could, should our individual emotional yearnings and longings have?

Do we want our yearnings to have a form? Or are we not, perhaps, when all is said and done, happier when they remain abstract and unreachable?

The seventh edition of Vitra Frankfurt’s biennial Ampelphase exhibition series sees six architecture practices from Frankfurt, Wiesbaden, Mainz, Mannheim and Karlsruhe tackle such and similar questions around the physical manifestation of longing and desire in a series of installations in the display windows of the Vitra Frankfurt showroom.

And in doing so proves that the translation of the emotional to the physical is as varied, and variable, as that after which we all so passionately long.

Karlsruhe based baurmann.dürr Architekten have taken a purely architectural approach and having interpreted longing as essentially being about possessing the freedom of perspectives yet a simultaneous sense of security have created a structure which offers both; similarly Frankfurt practice MOW Architekten have created with their installation “Head In The Clouds” a sense of hope and security, albeit in one act rather than baurmann.dürr’s parallel “universes”.

Elsewhere SYRA_Schoyerer Architekten & Elmar Lixenfeld present Sehnsucht as an unreachable paradise, the architects and interior designers from BernjusGisbertzSzajak have created a representative textile forest in which one must decide for what one is searching, Wiesbaden based BGF+ Architekten have reduced the forest metaphor down to a single “Tree of Yearning” while Schmucker and Partner from Mannheim have gone one further and present desire as emptiness – and happiness as but a fleeting moment of chance and fortune.

For all in or near Frankfurt Ampelphase 7: Sehnsucht can be viewed at Vitra Frankfurt, Gutleutstraße 89, 60329 Frankfurt am Main until Wednesday October 7th.

And for everyone else, full details, although sadly only in German, can be found at www.ampelphase.com 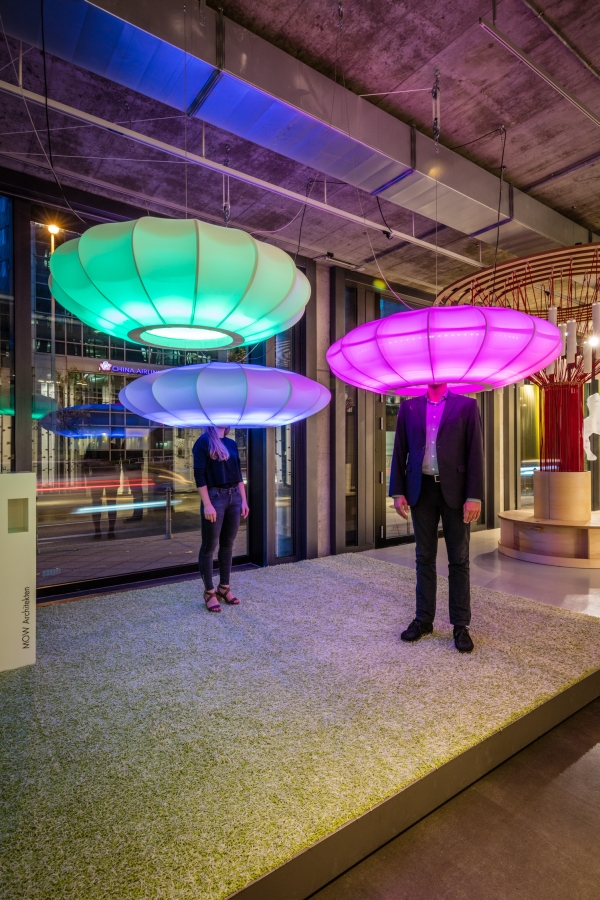 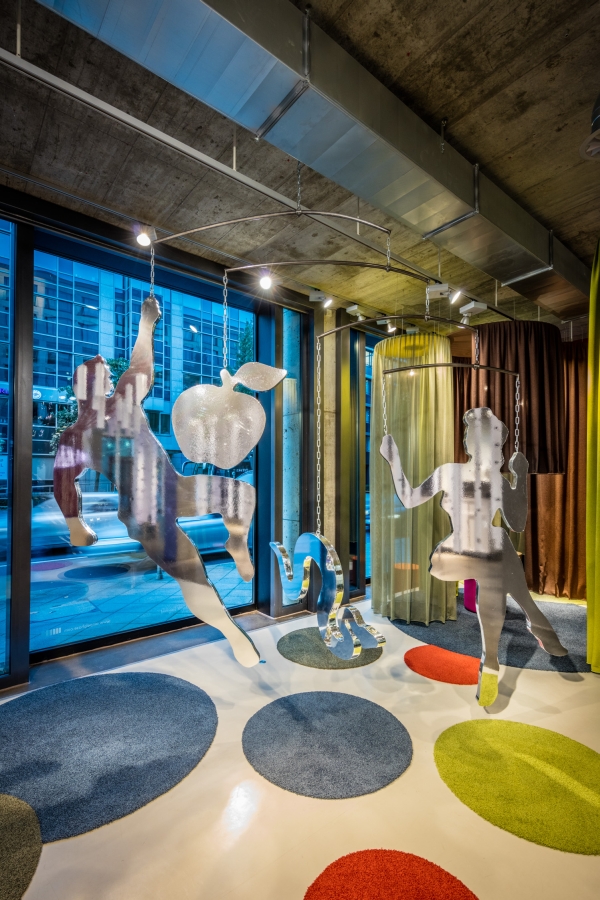 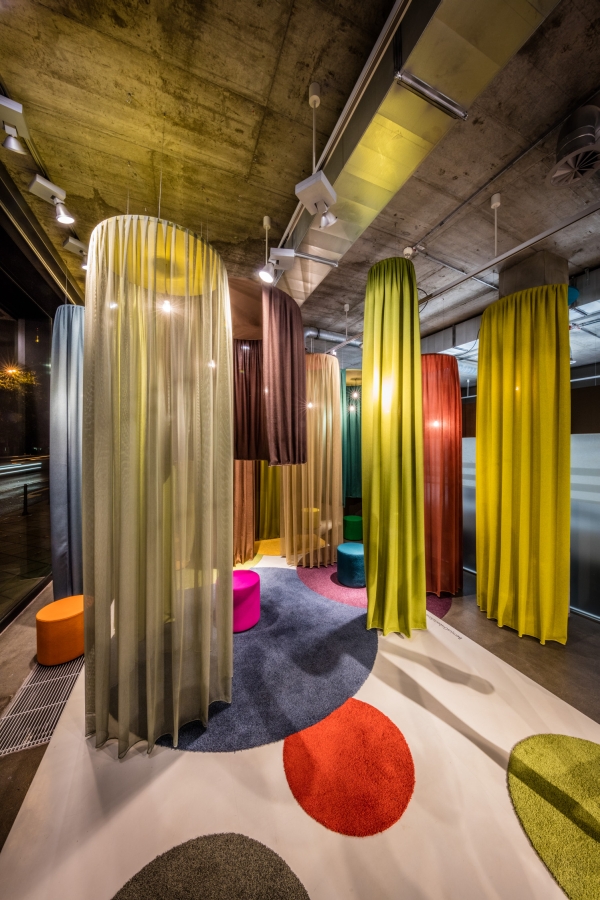 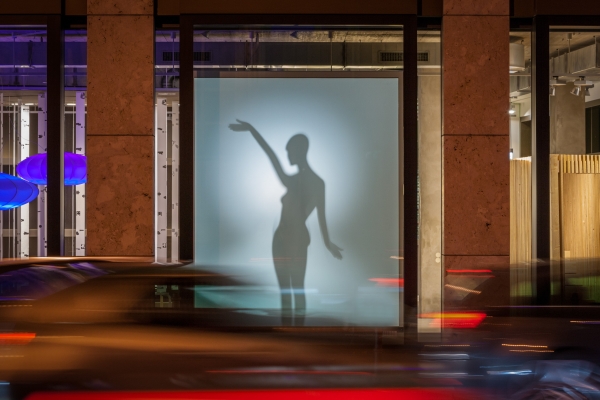 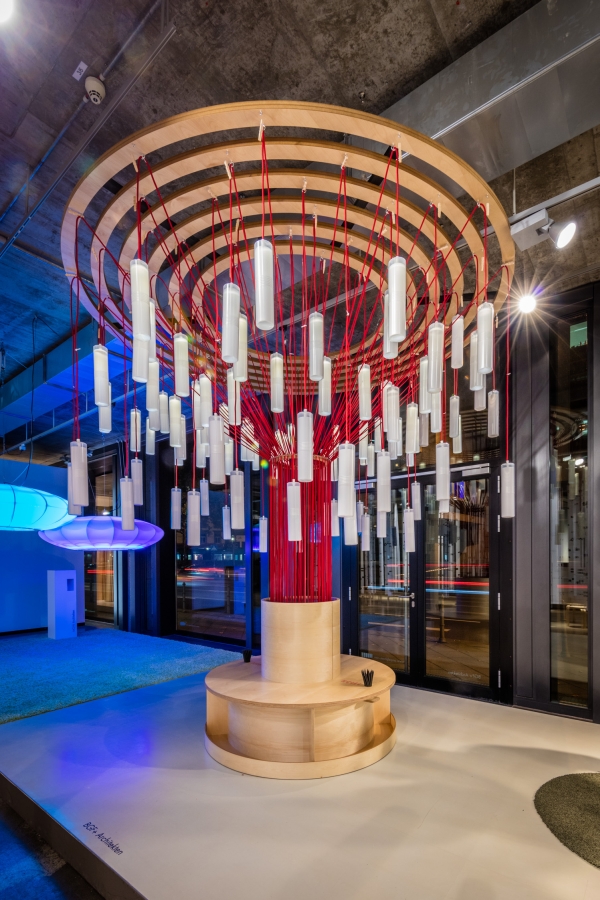