Having made his way to America as a stowaway on an British freighter the Dutch abstract expressionist artist, and eponym of Rotterdam’s art school, Willem de Kooning, initially made his living as a painter and decorator.

Which, considered in context of his later work, is just the most delicious thought…… 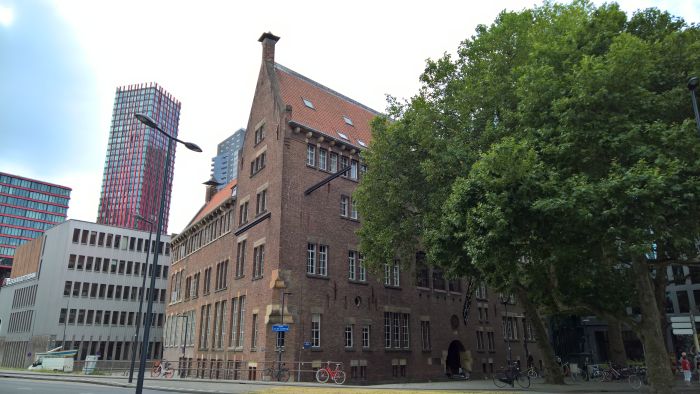 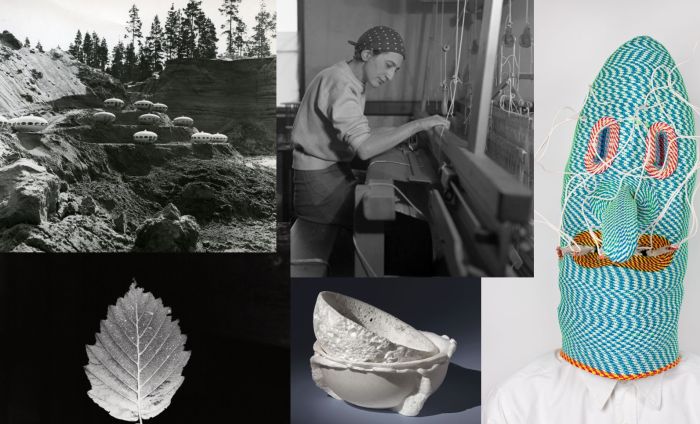 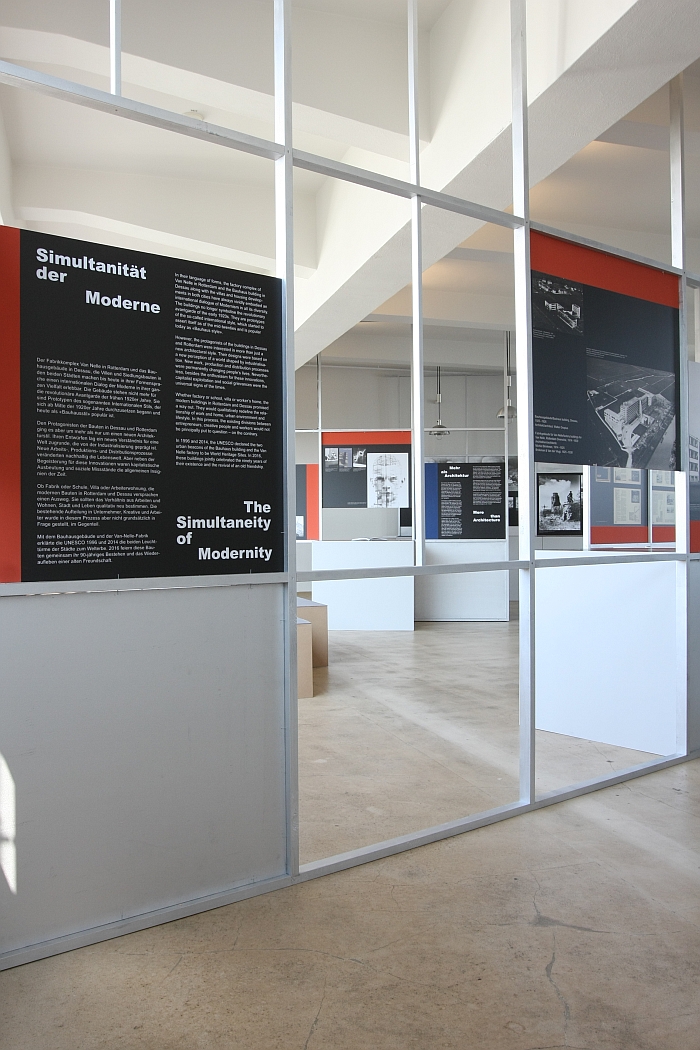 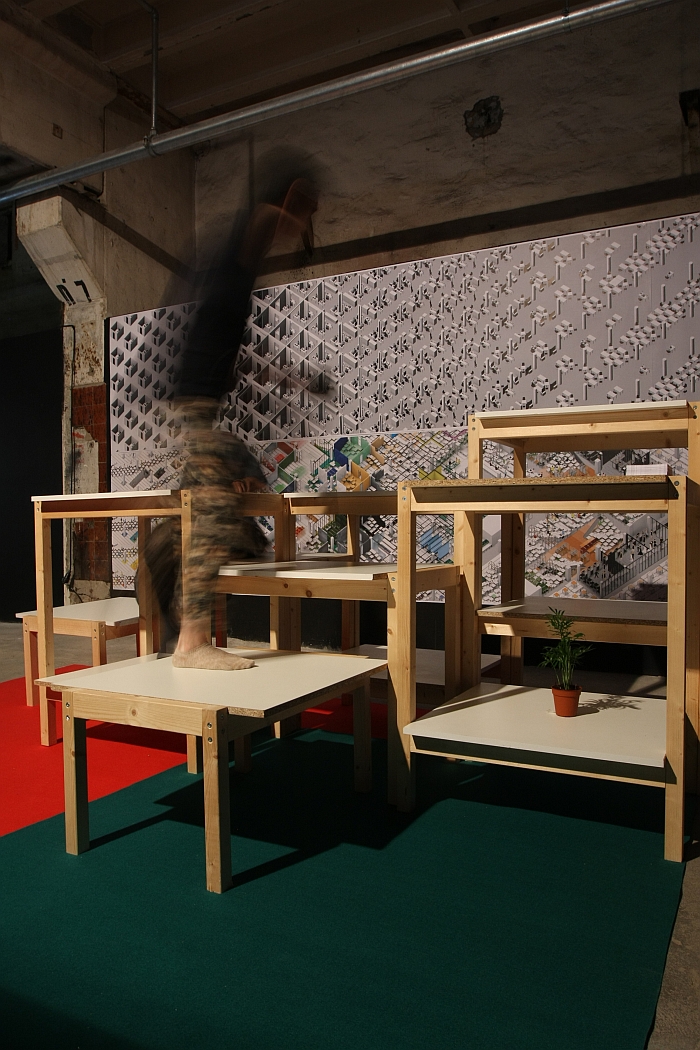 As we have often noted in these pages, a combination of increasing automation, advancing technology, the changing nature of industry 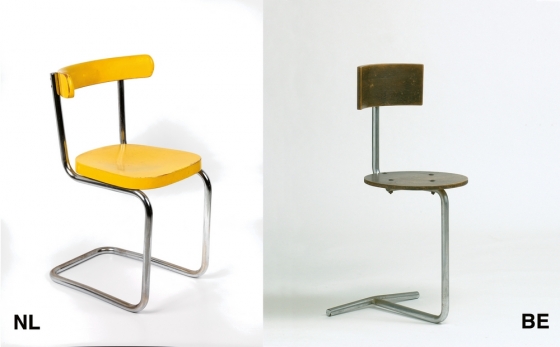 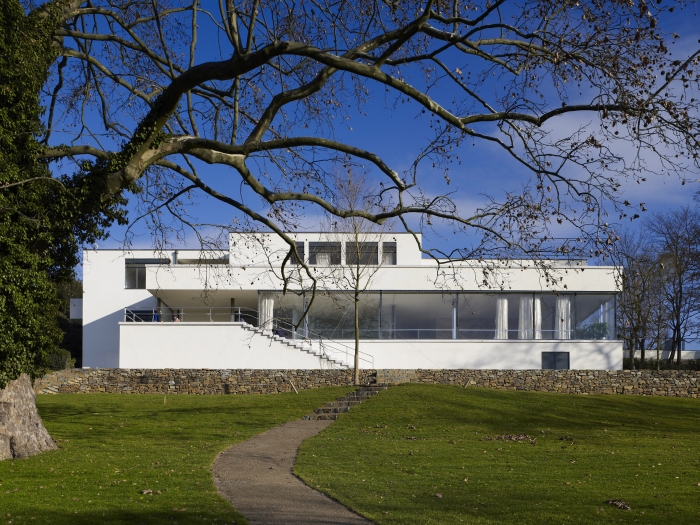