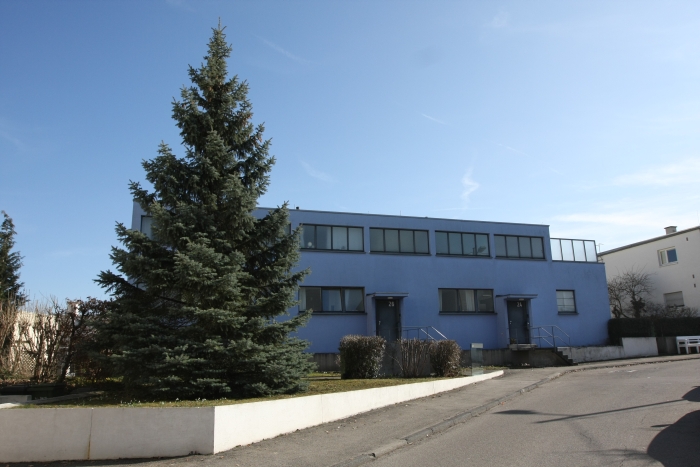 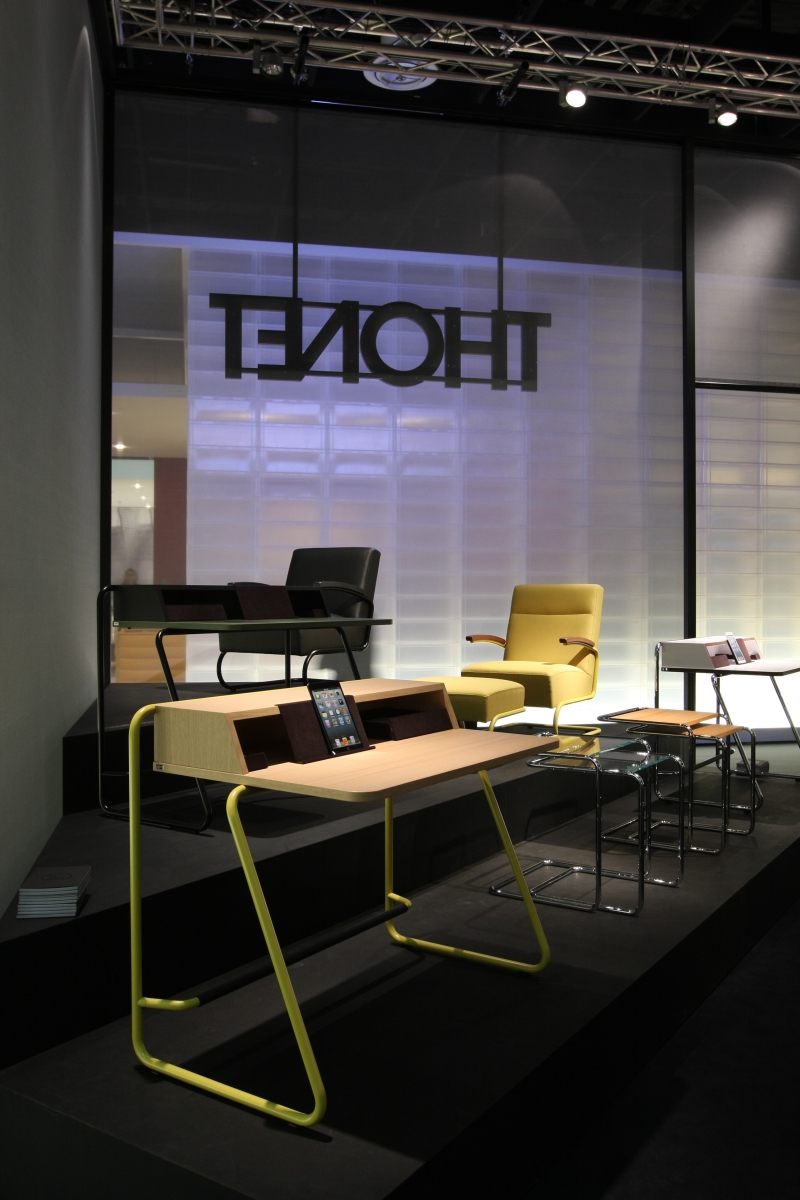 Our coverage of IMM Cologne 2014 may be reaching its conclusion, but we still have a few gleaming gems to 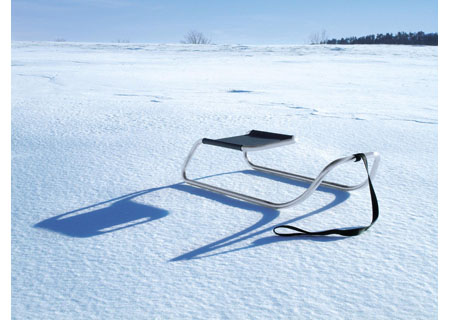 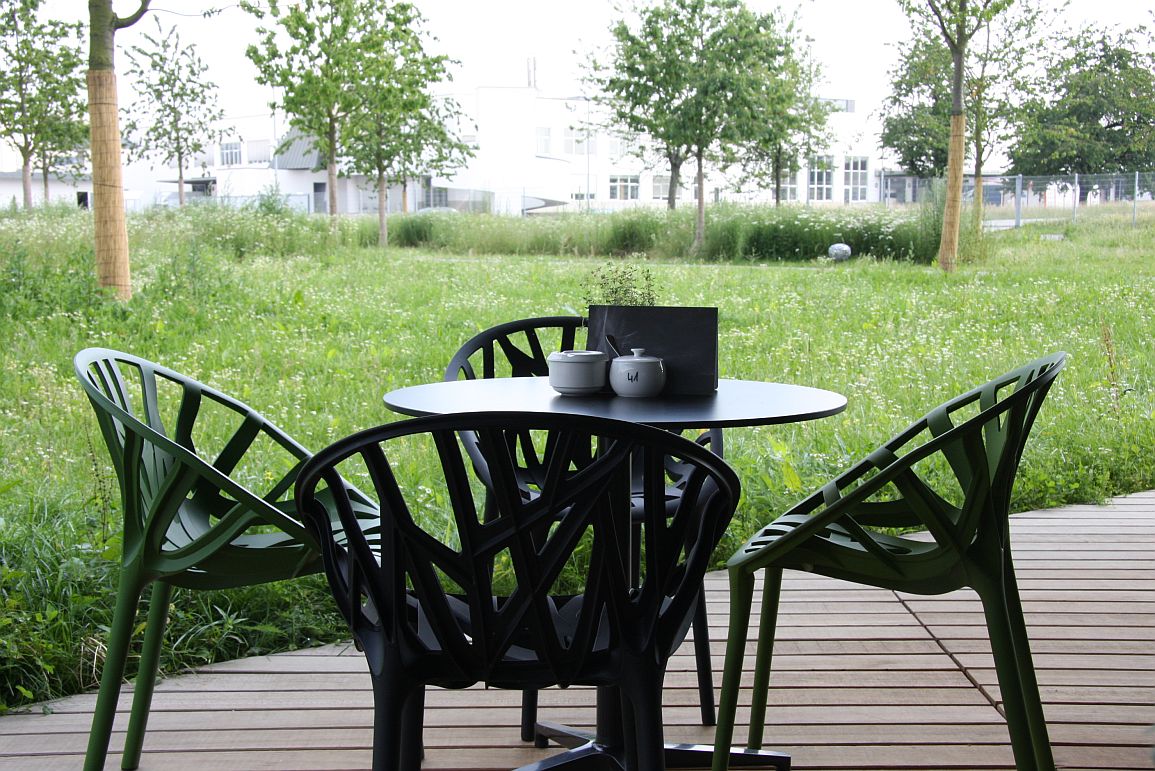 On several occasions in the past month we have repeatedly seen a similar scene. A scene that has made us 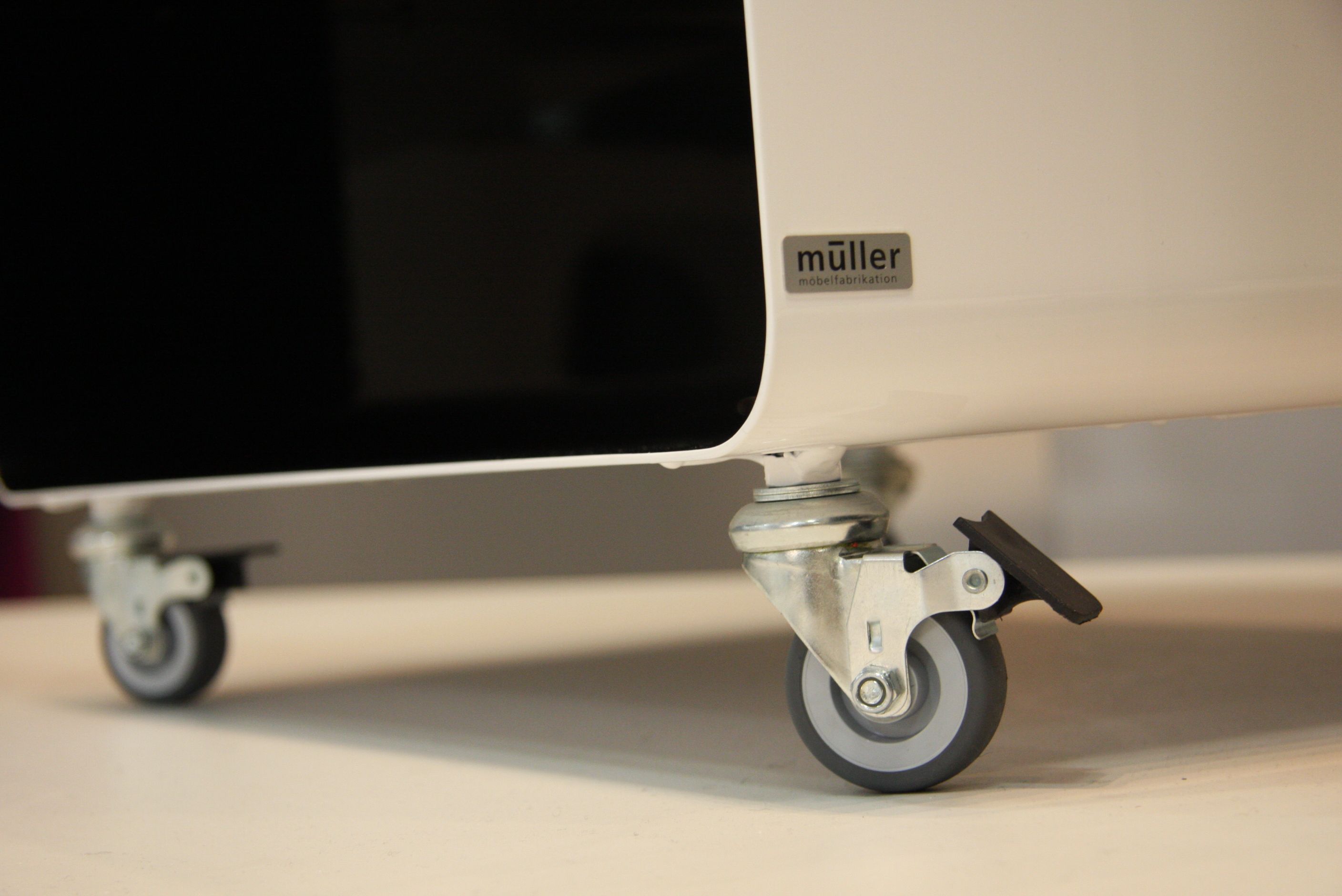 As you know we here at smow(blog) aren’t fans of complicated designer furniture. Really aren’t. Less is more – so 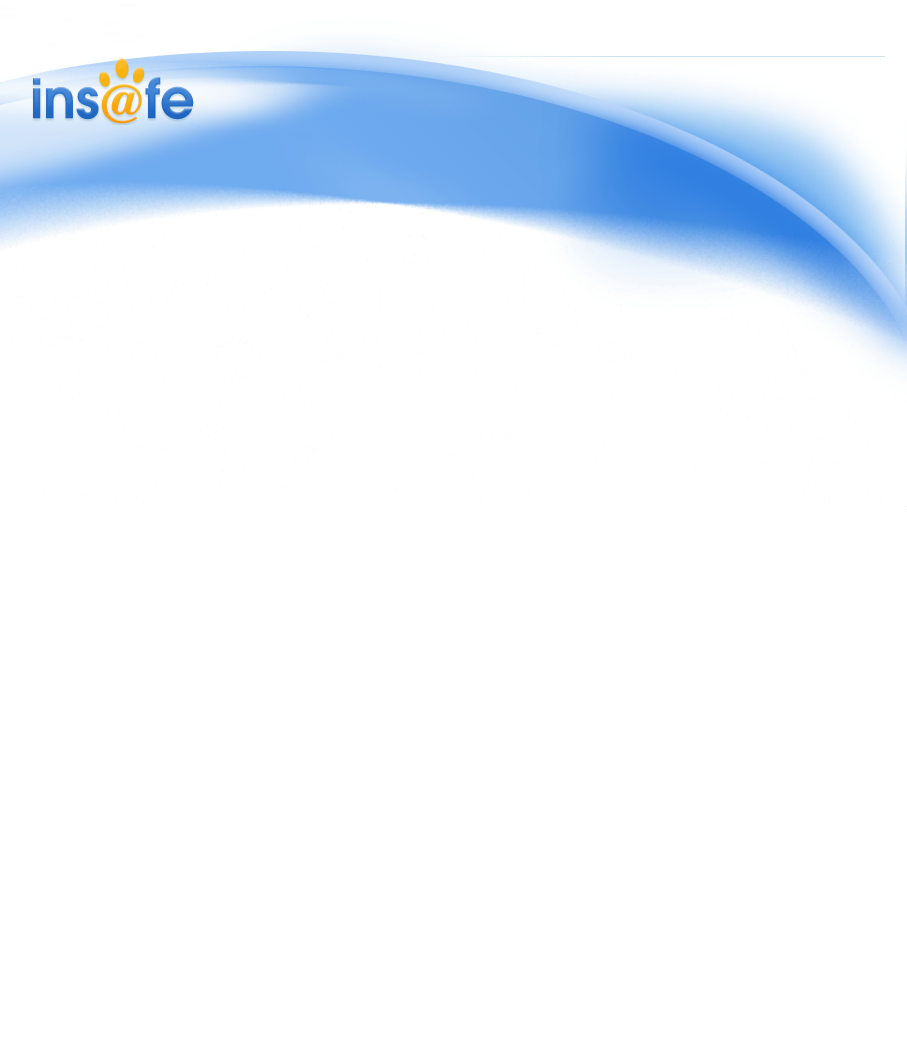 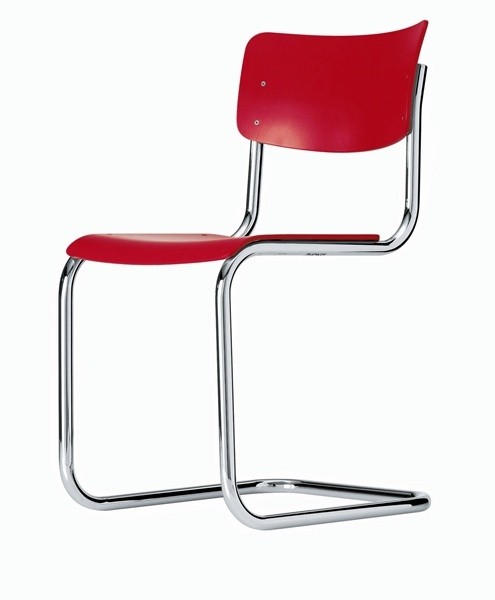 In the past week three independent events have occurred which fuse together in one important tale. Firstly, while visiting a

We’re just a touch late with this one, but since July 22nd the Martin Gropius Bau in Berlin has been 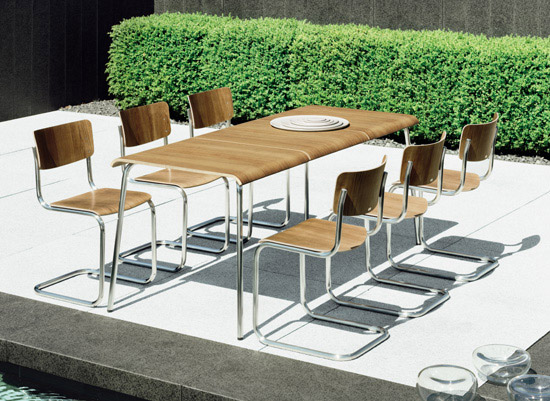 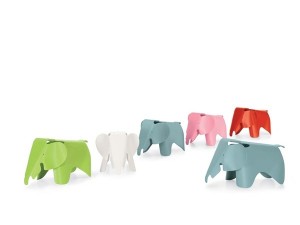 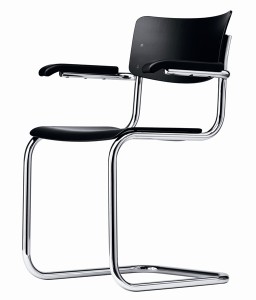 At the Tokyo Design Week the German furniture producer Thonet presented their classic cantilever chair in a new light. In 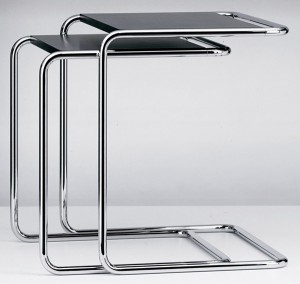 In 1927 at the opening of the Weissenhof Estate in Stuttgart, the Dutch architect and designer designer Mart Stam presented